State and local leaders will attend a special groundbreaking event in Barrington on Monday, Sept. 26. 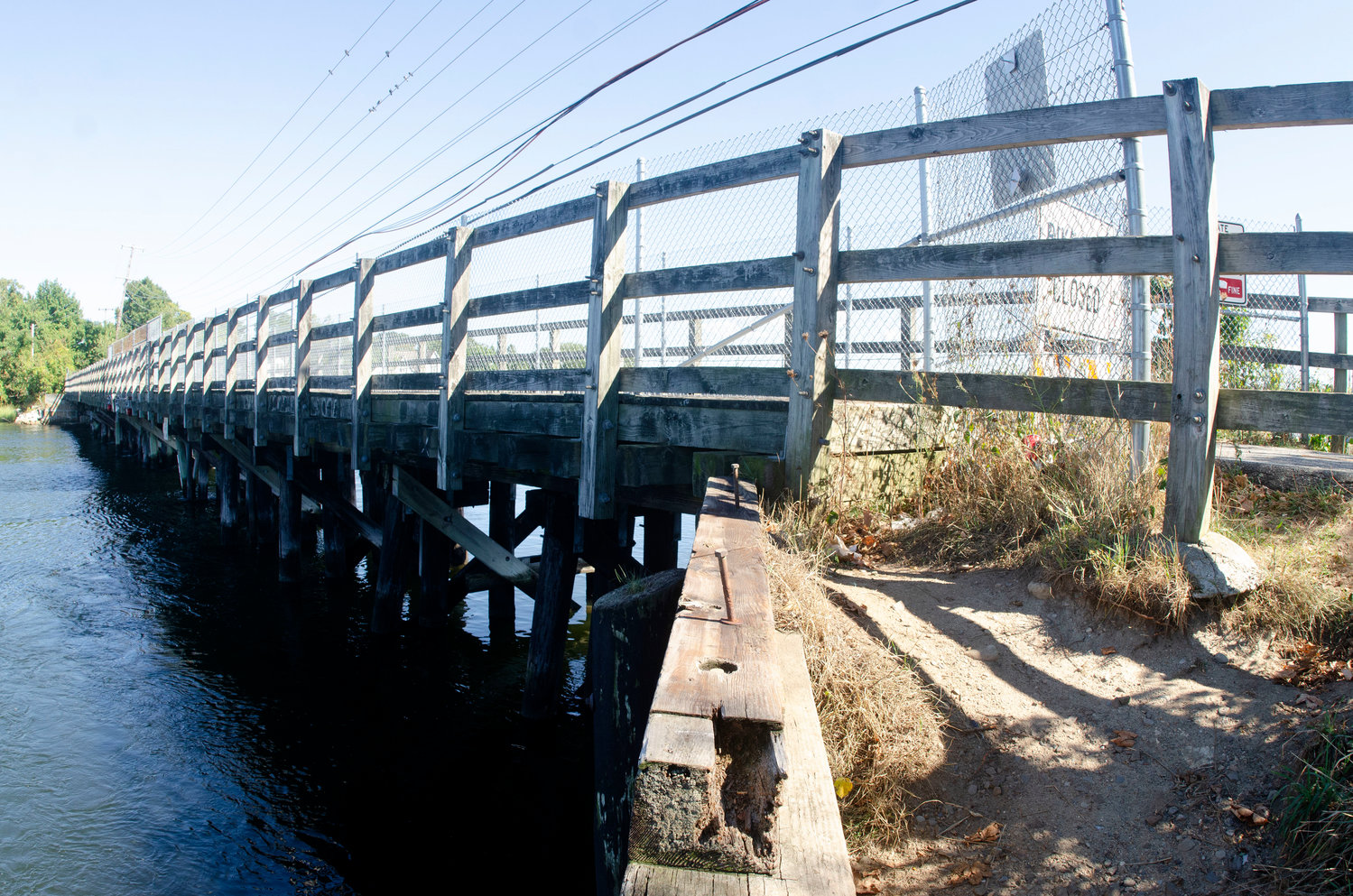 State and local leaders will attend a special groundbreaking event in Barrington on Monday, Sept. 26.

The project will include replacing both bridges, which pass over the Barrington and Palmer rivers. The bridges date back to the 1880s and were closed in late 2019 due to their deteriorated and unsafe condition.

“The selected design-build team will remove the existing deteriorated structures and replace them with safe, modern bridges,” stated a press release from the state.

Earlier this month, Sen. Reed announced that Rhode Island would be receiving $48.5 million in additional federal funding for transportation infrastructure upgrades, and Alviti stated that the DOT would use $9 million from the additional funding to rebuild the East Bay Bike Path bridges.

“We will use these funds to first, backfill the gap in the actual cost of the East Bay Bike Path bridges with $9 million so we can rebuild both bridges and the remainder we will use for pavement preservation, a priority of Governor McKee.”

The money came from the Federal Highway Administration’s annual August redistribution. Each year, the Federal Highway Administration shifts transportation funding authority from states unable to utilize the full amount of funding originally authorized to them, as well as from federal transportation grant and loan programs that were underutilized in the current fiscal year, to states that have shovel-ready projects and are able to utilize the funding before the end of the fiscal year, which ends on Sept. 30.

The DOT ordered the bike path bridges closed in 2019 after inspections revealed structural deficiencies — wooden timbers were rotting, metal supports rusting, and in some sections, supports or cross beams had washed away with the tides. The state made the decision to close the bridges and re-route bicyclists, joggers, walkers and other bike path enthusiasts onto the nearby vehicle bridges.

People criticized the move and called the detours unsafe. The state later dedicated more than $1 million to improve the detours after town officials spoke out about safety concerns. The upgraded detours included wooden boardwalks on the vehicle bridges and the installation of plastic barriers along the roadway.