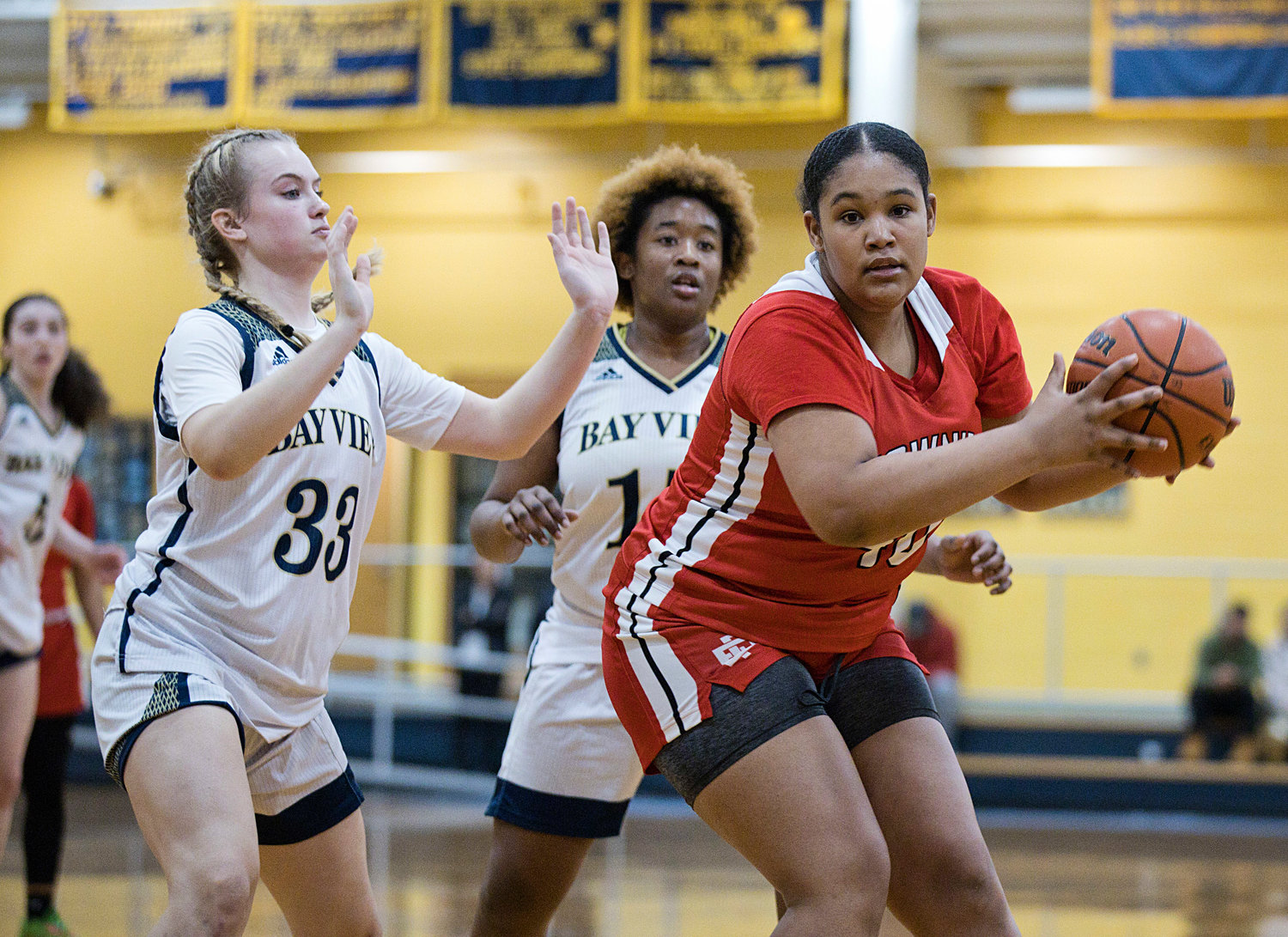 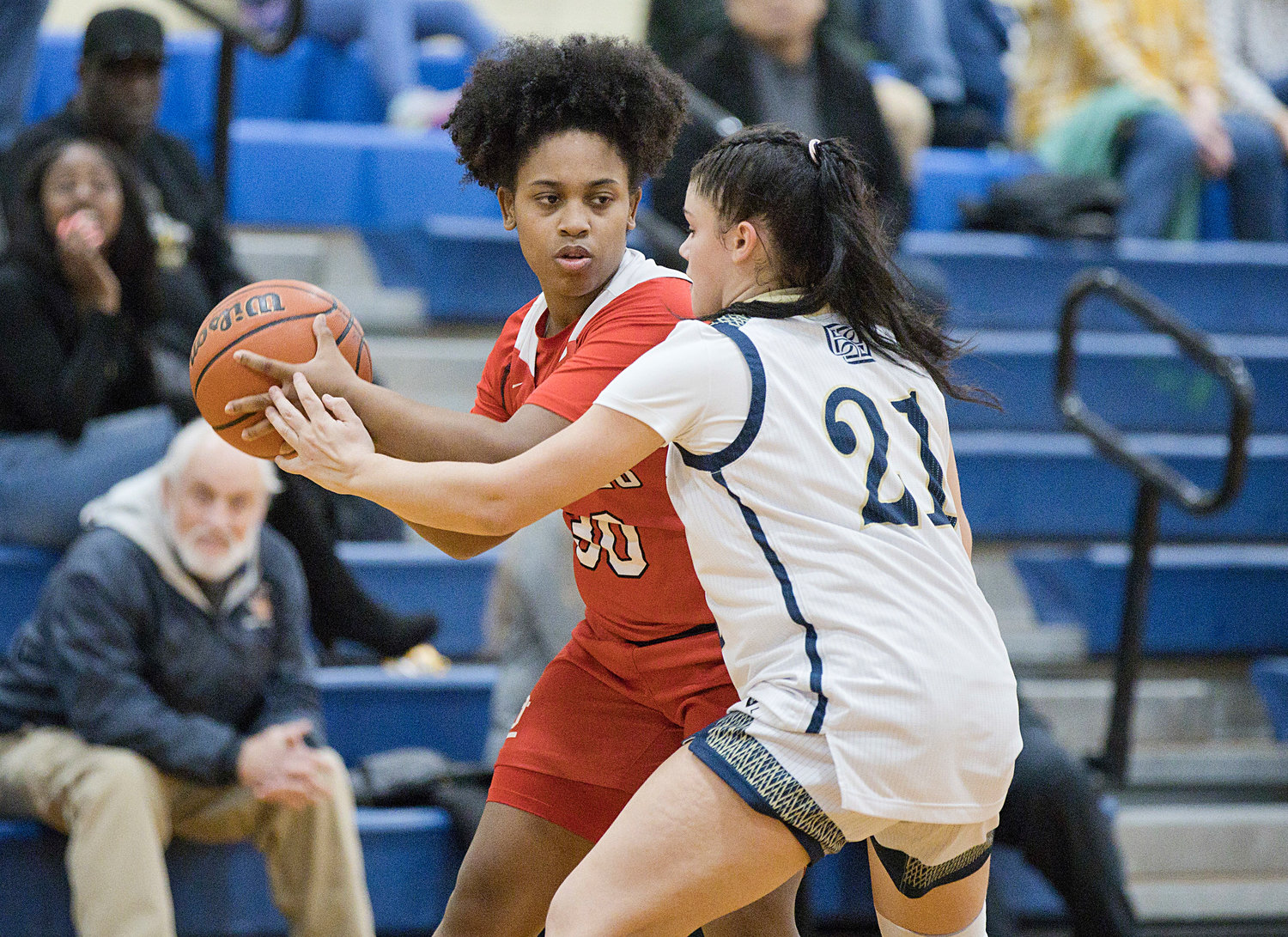 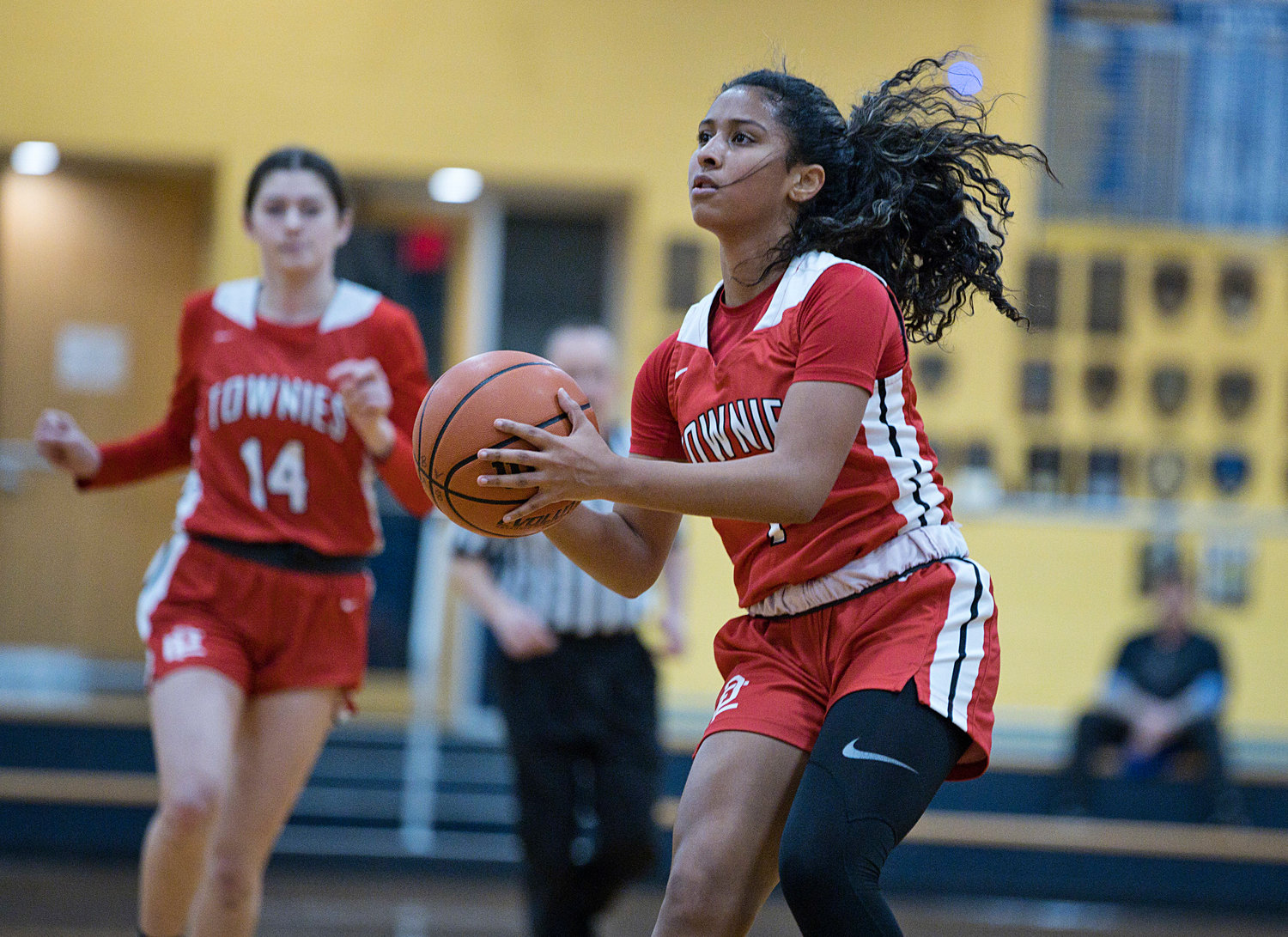 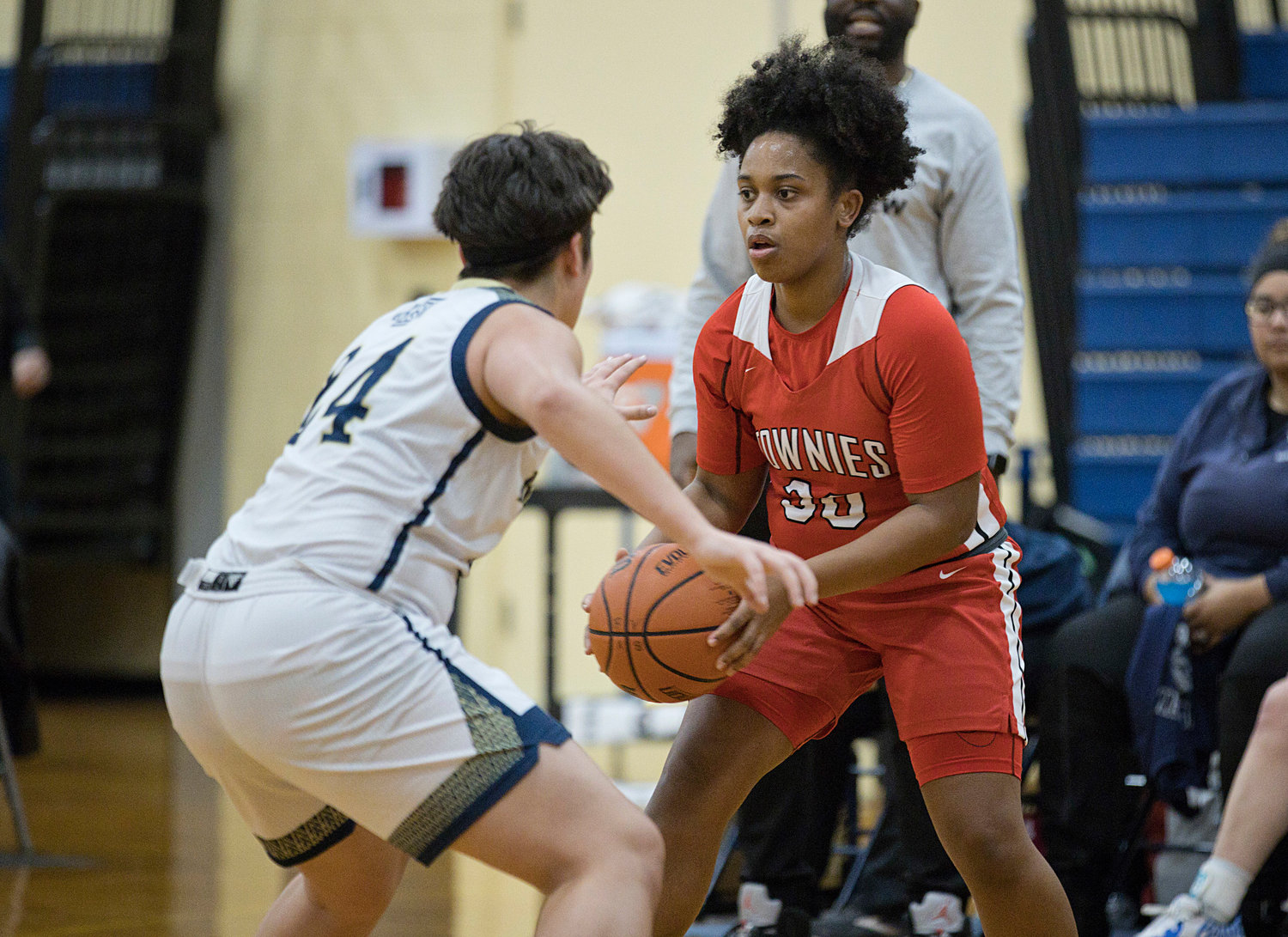 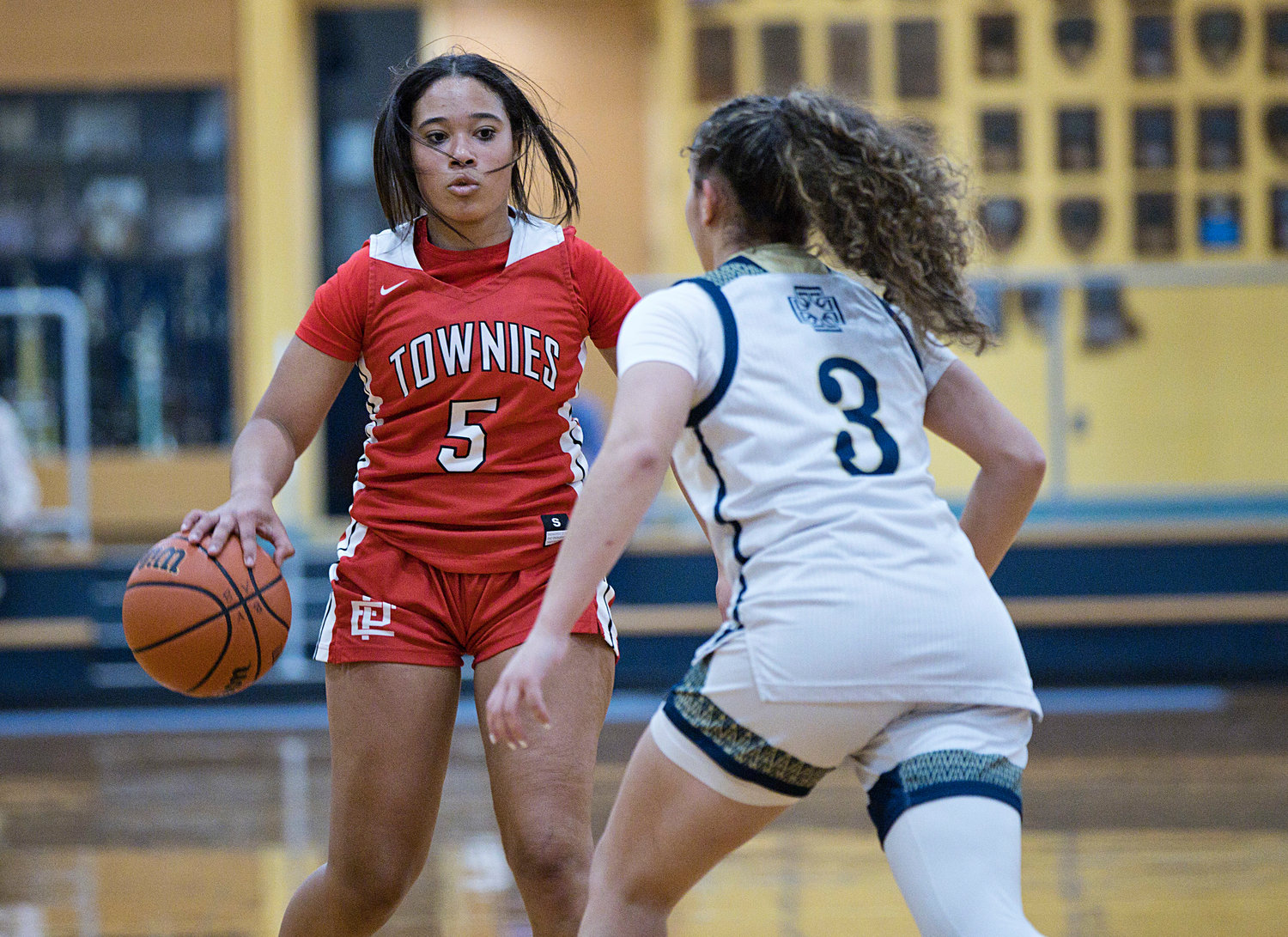 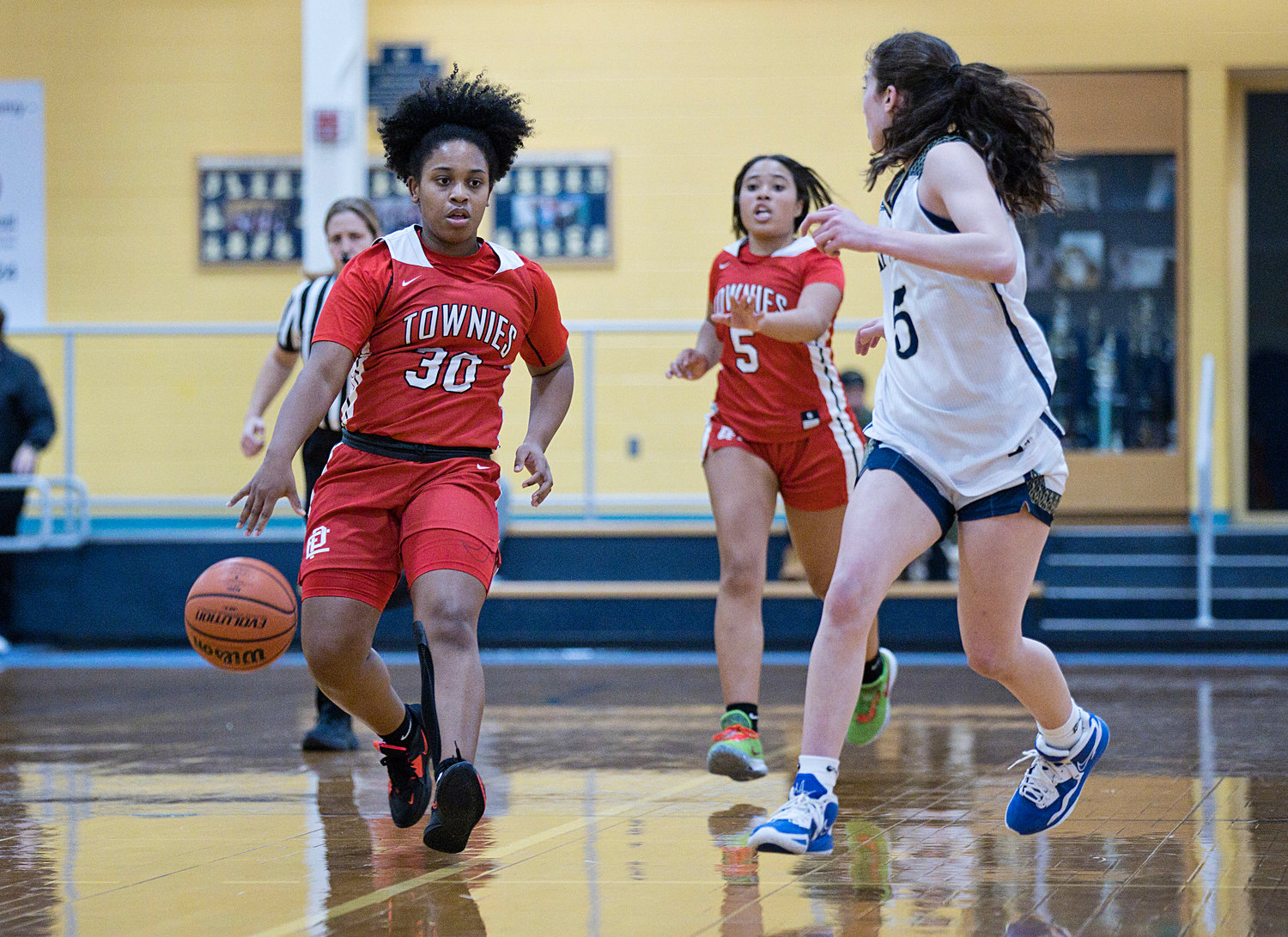 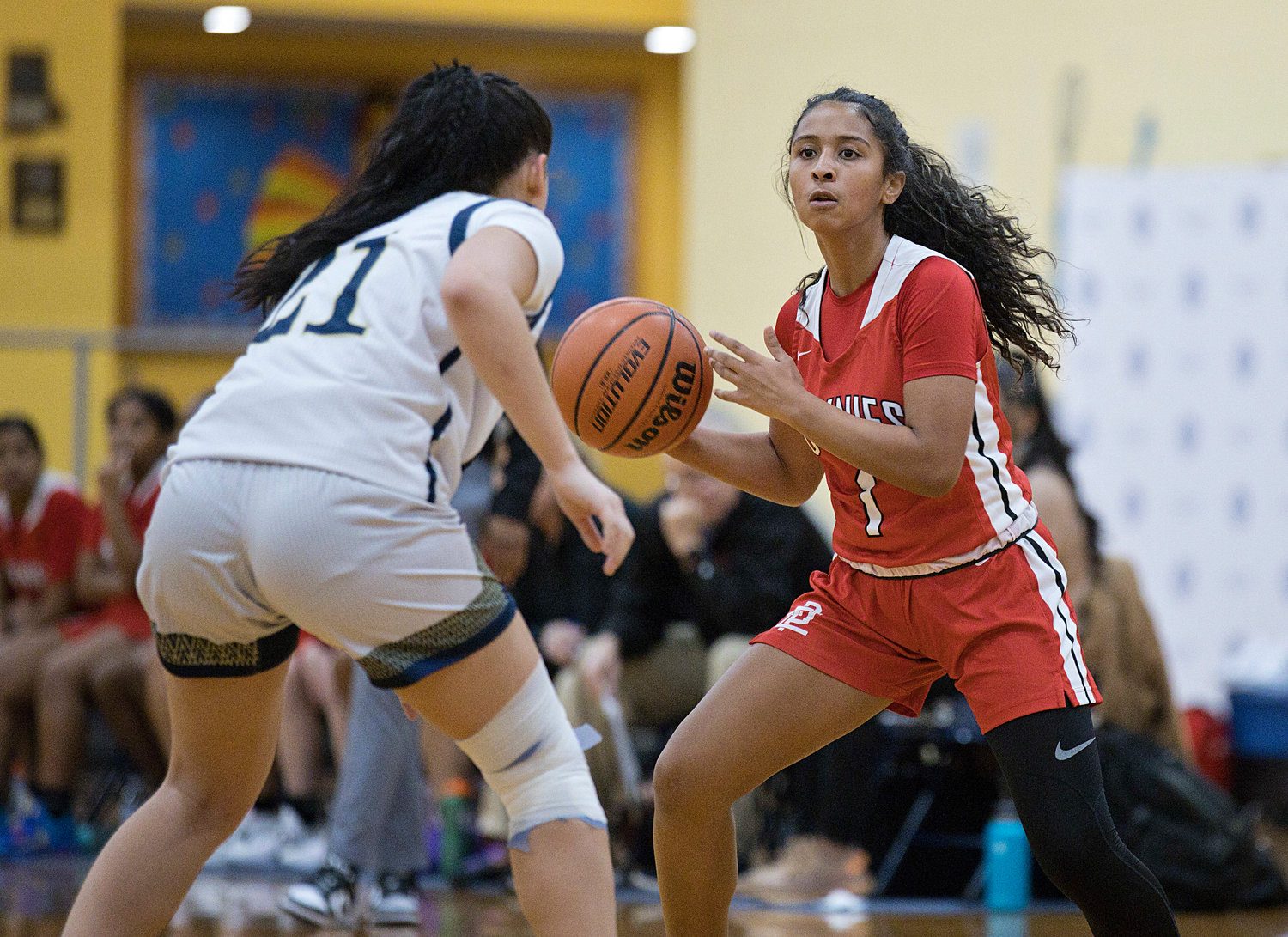 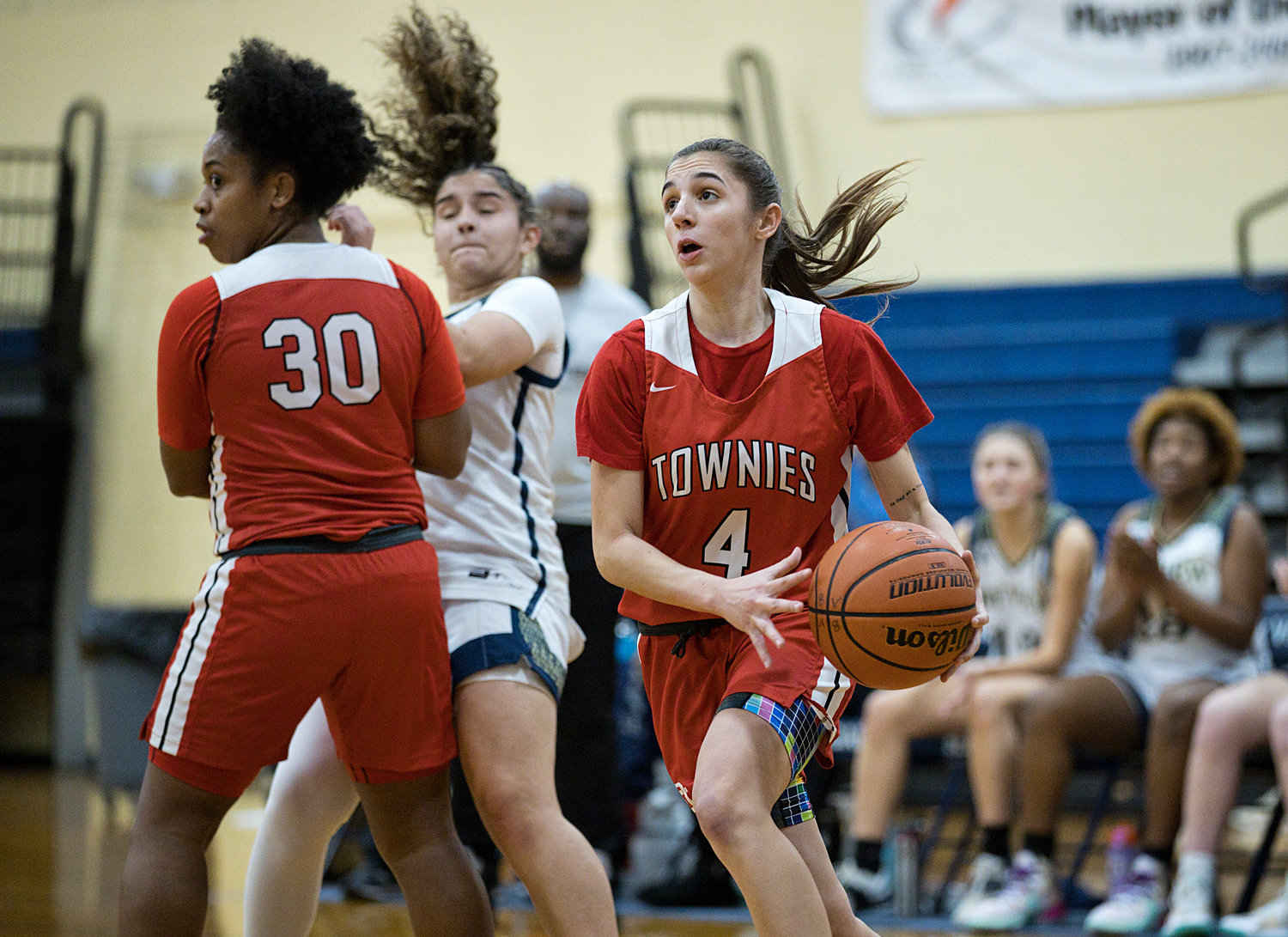 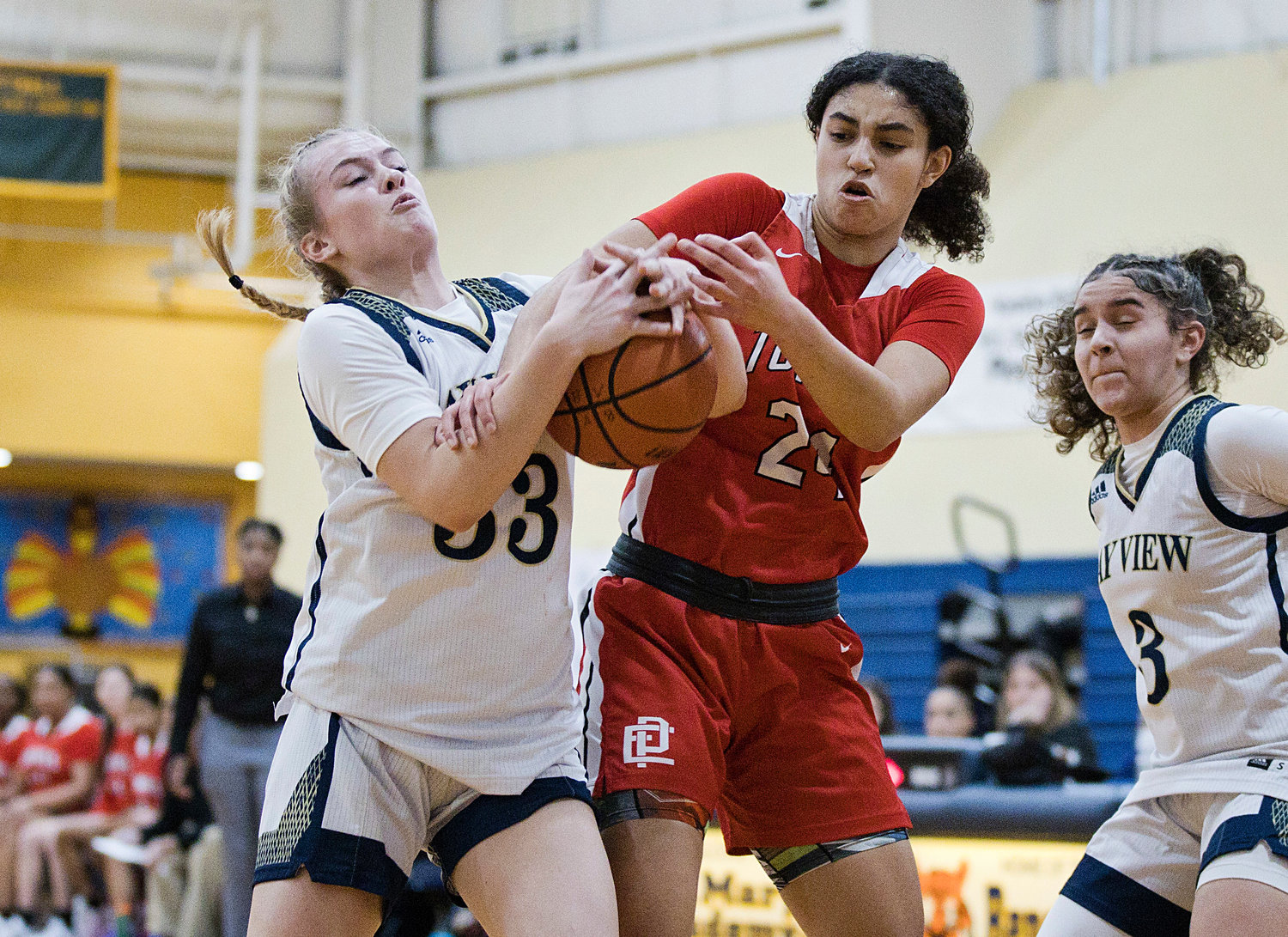 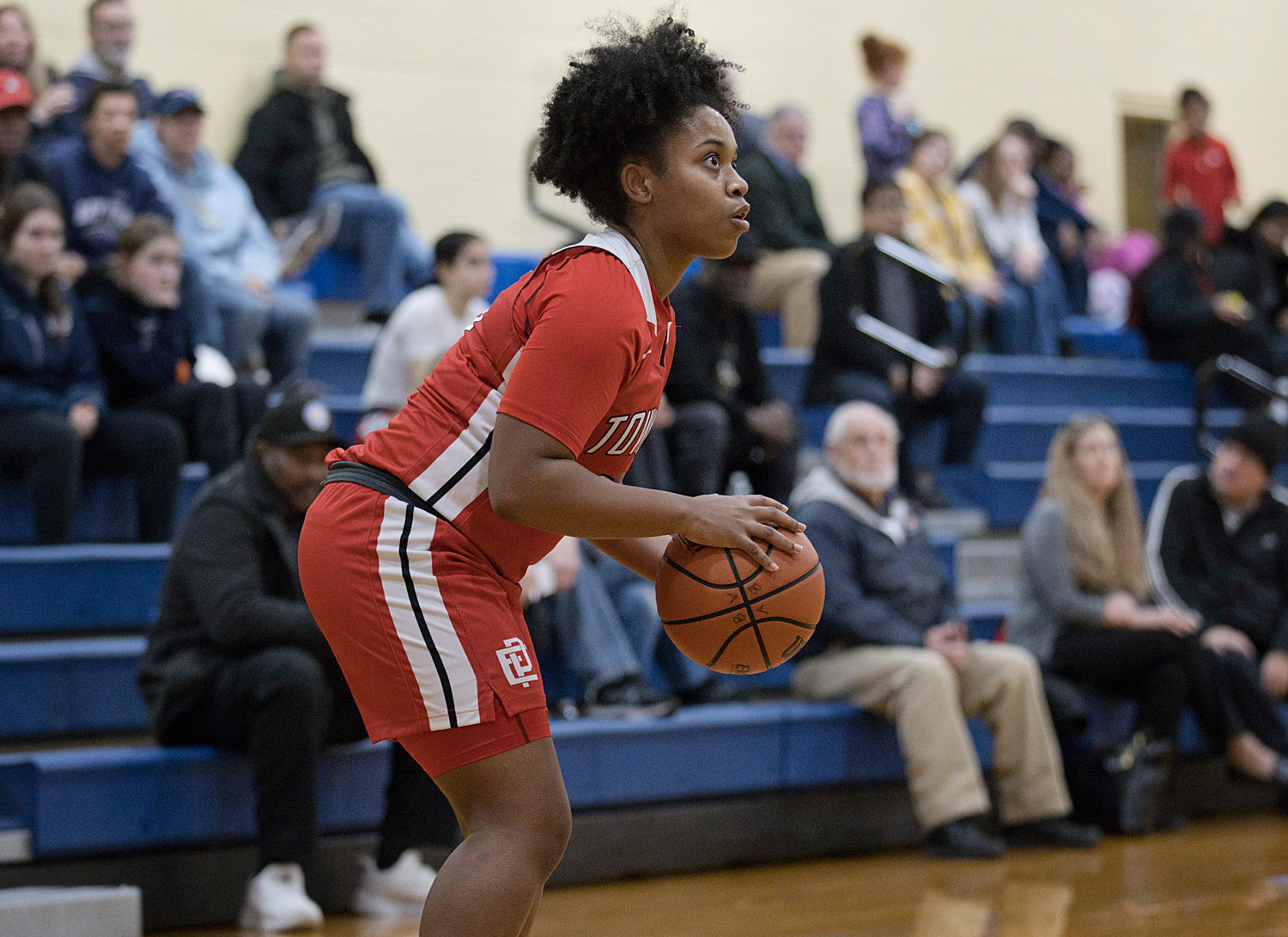 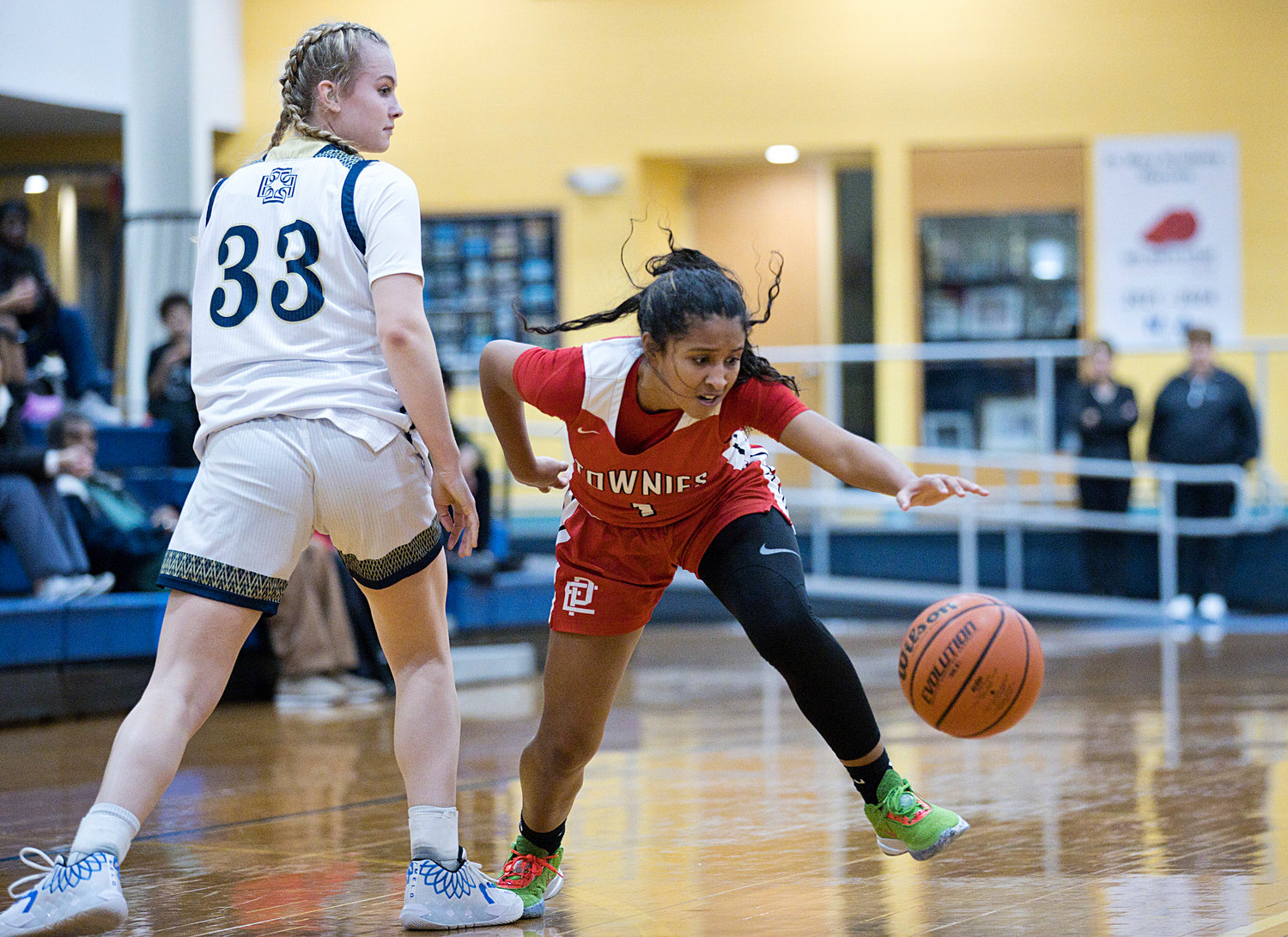 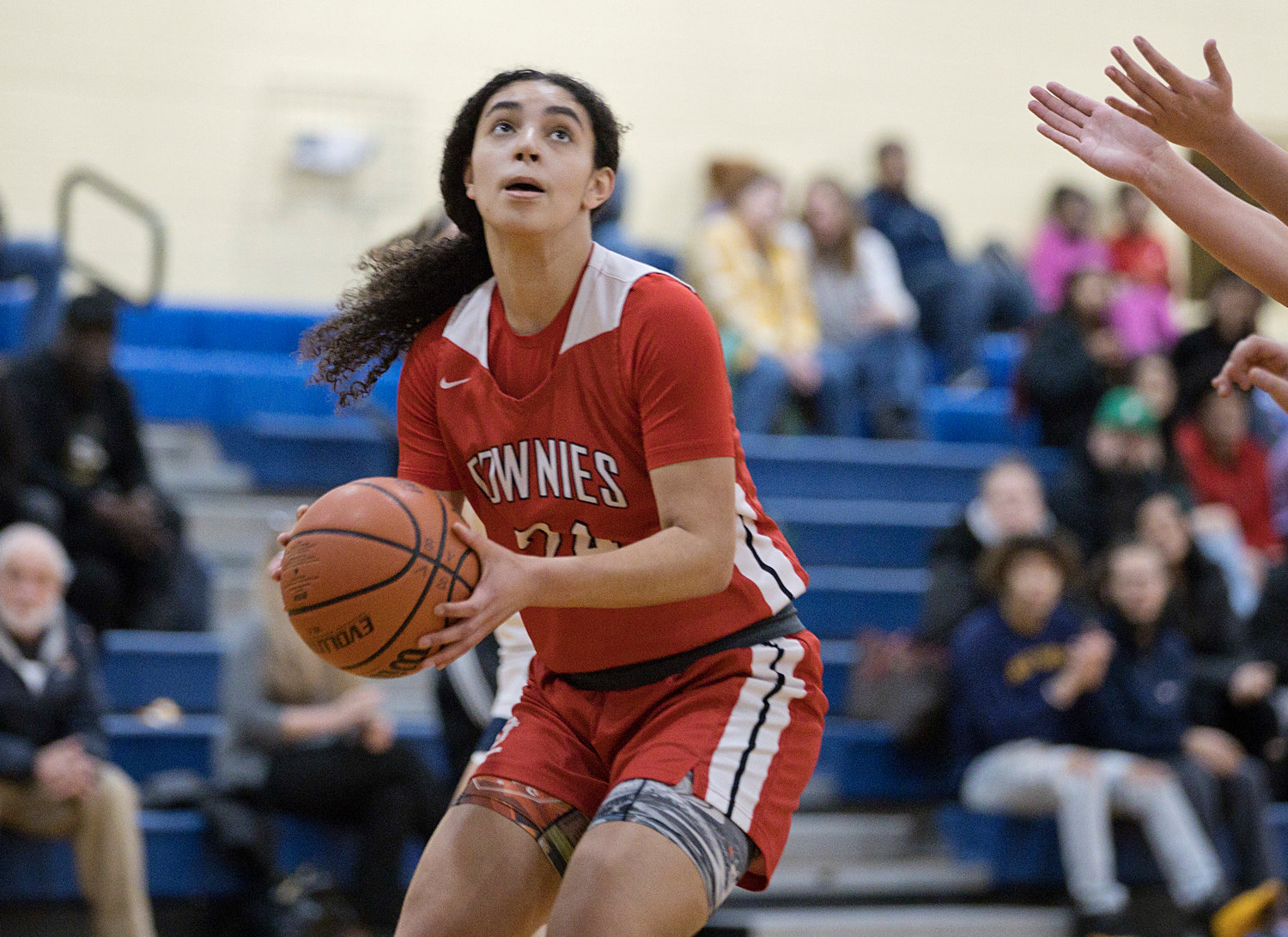 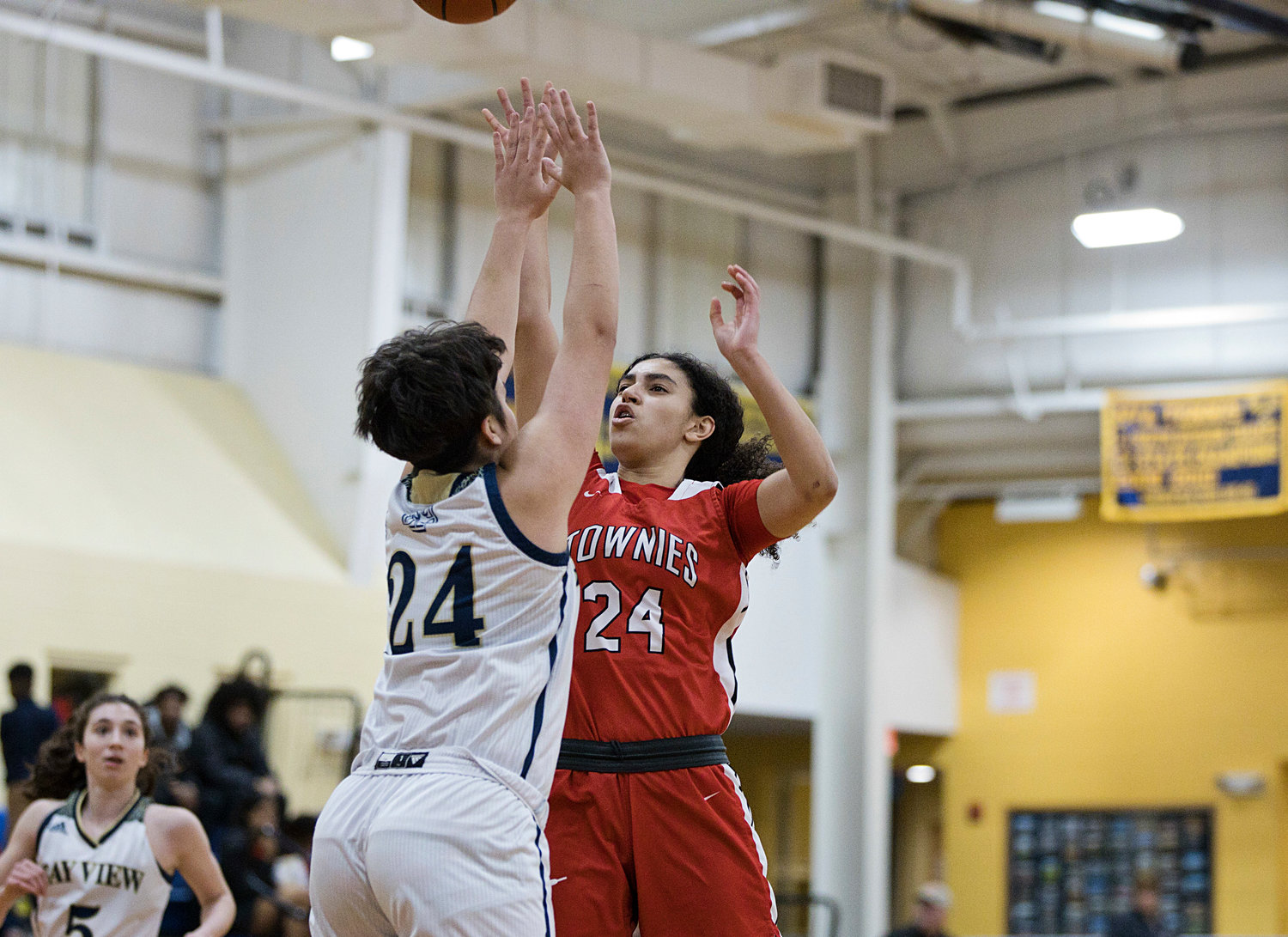 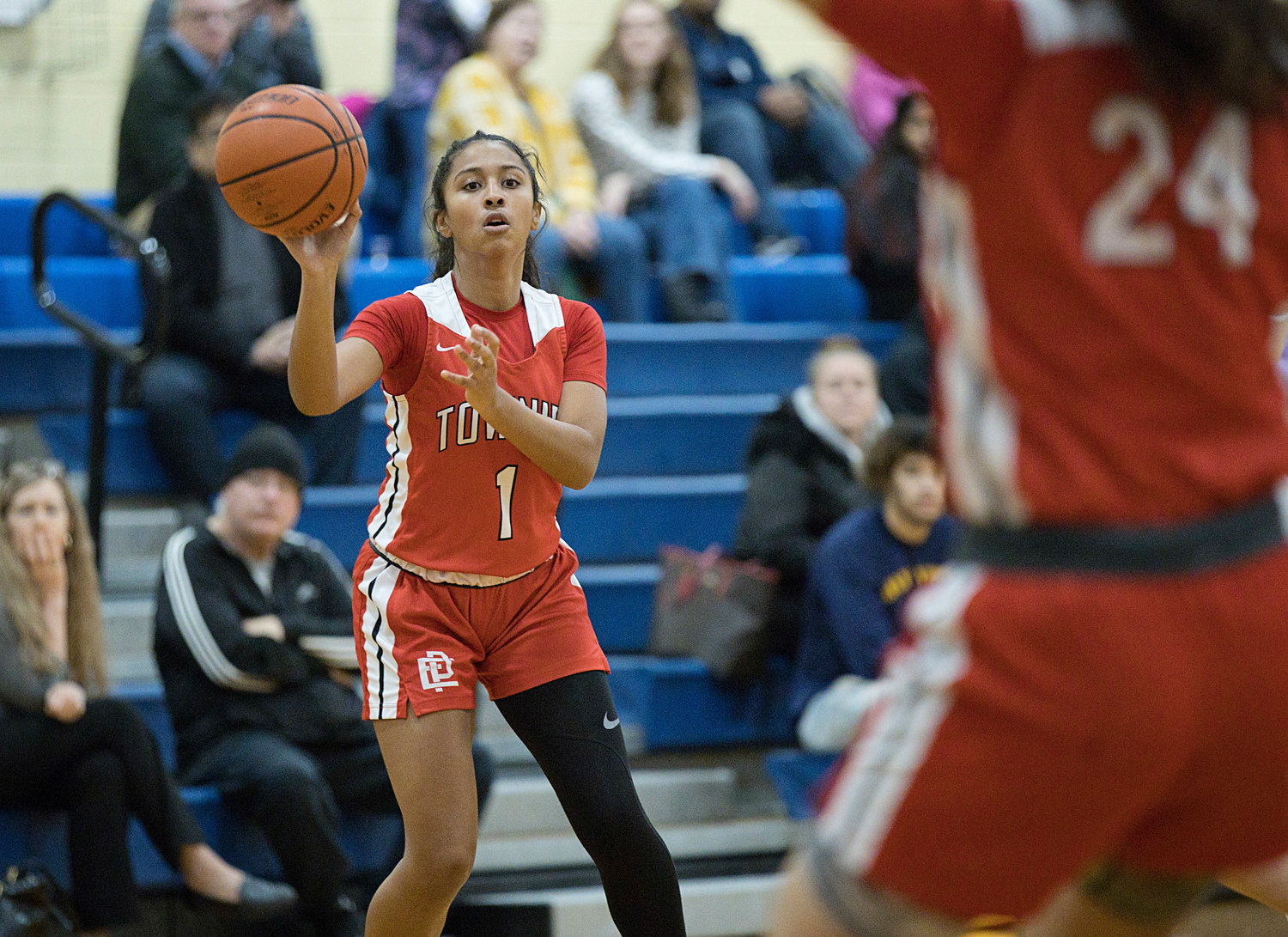 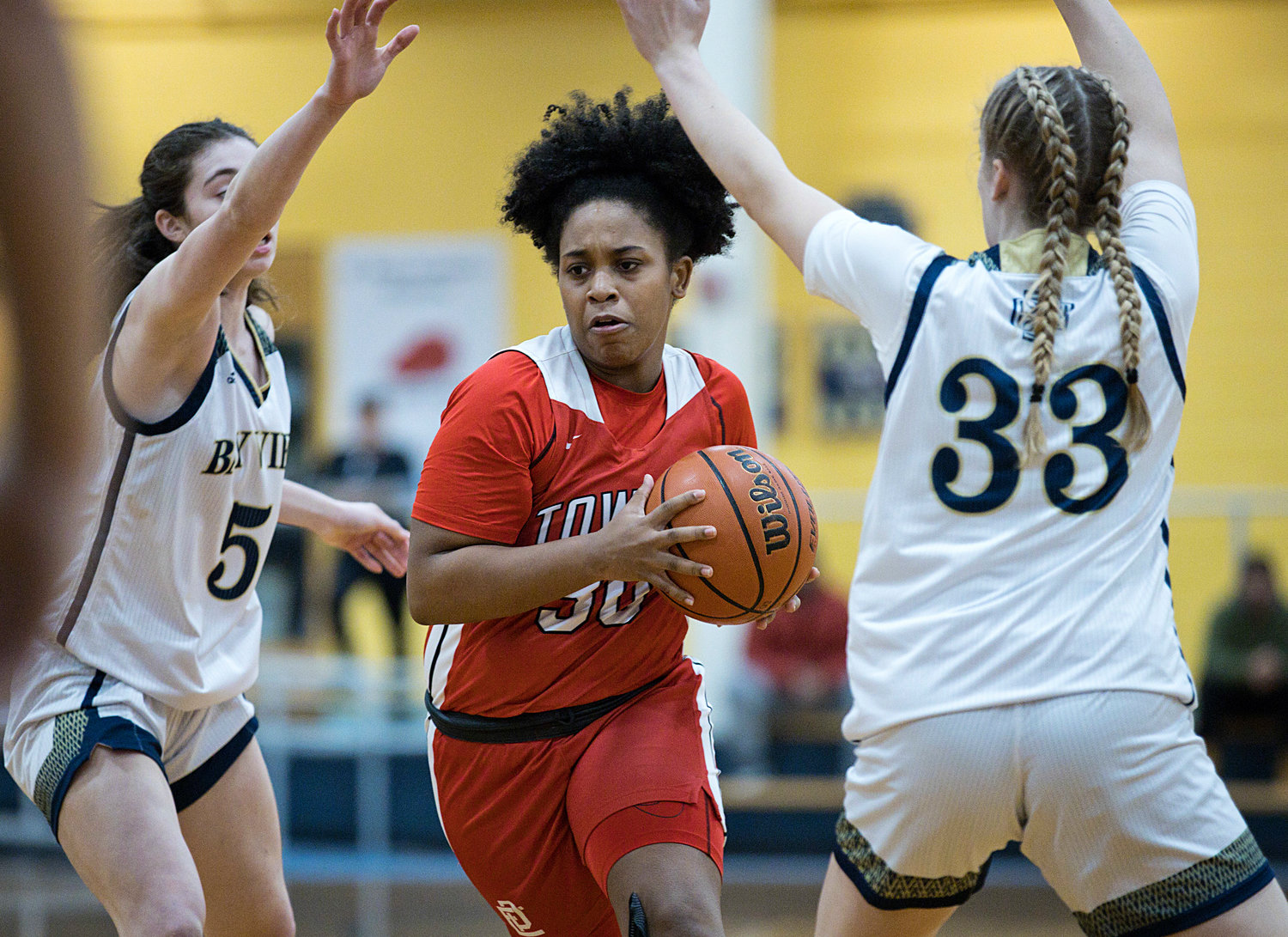 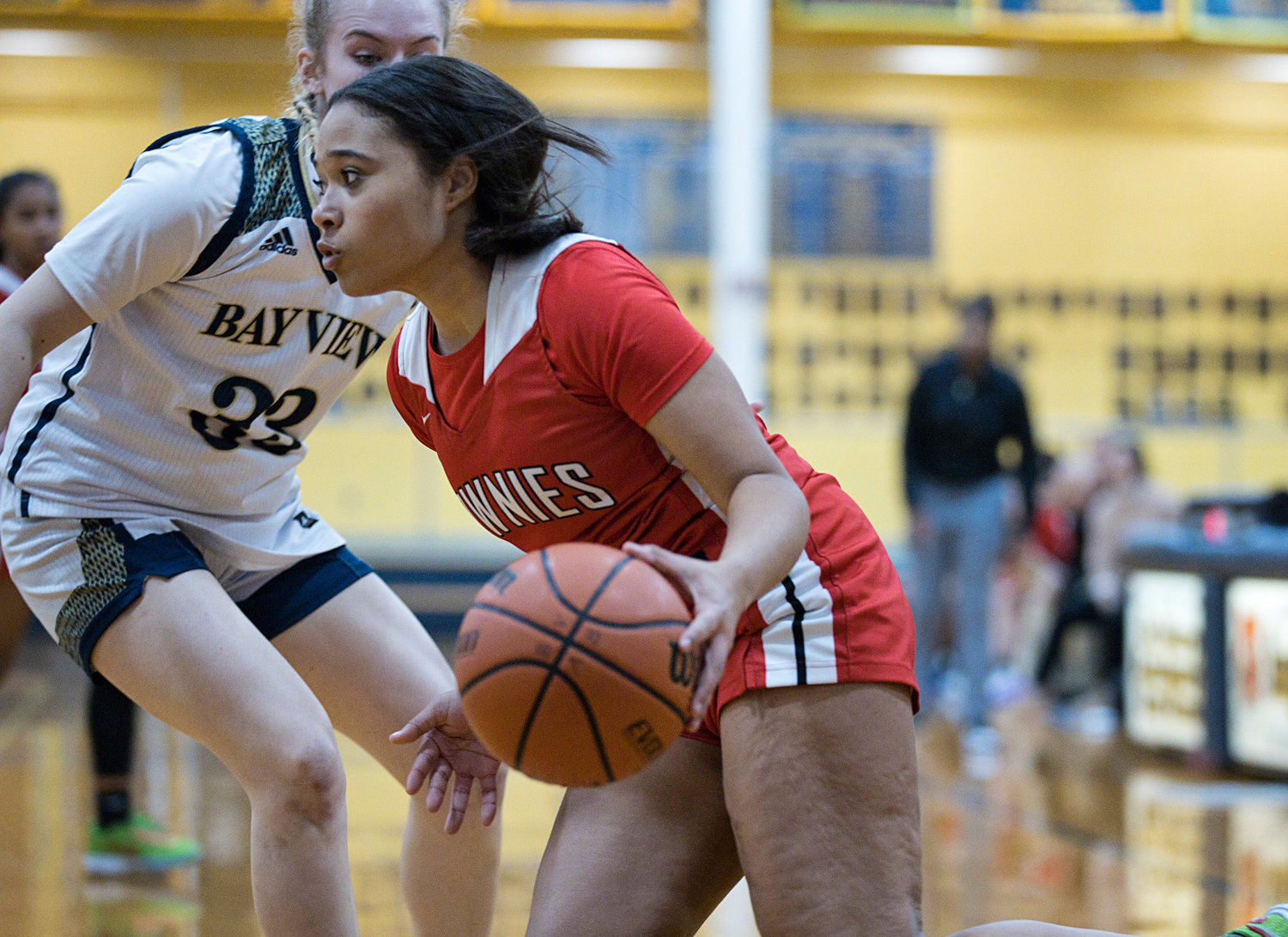 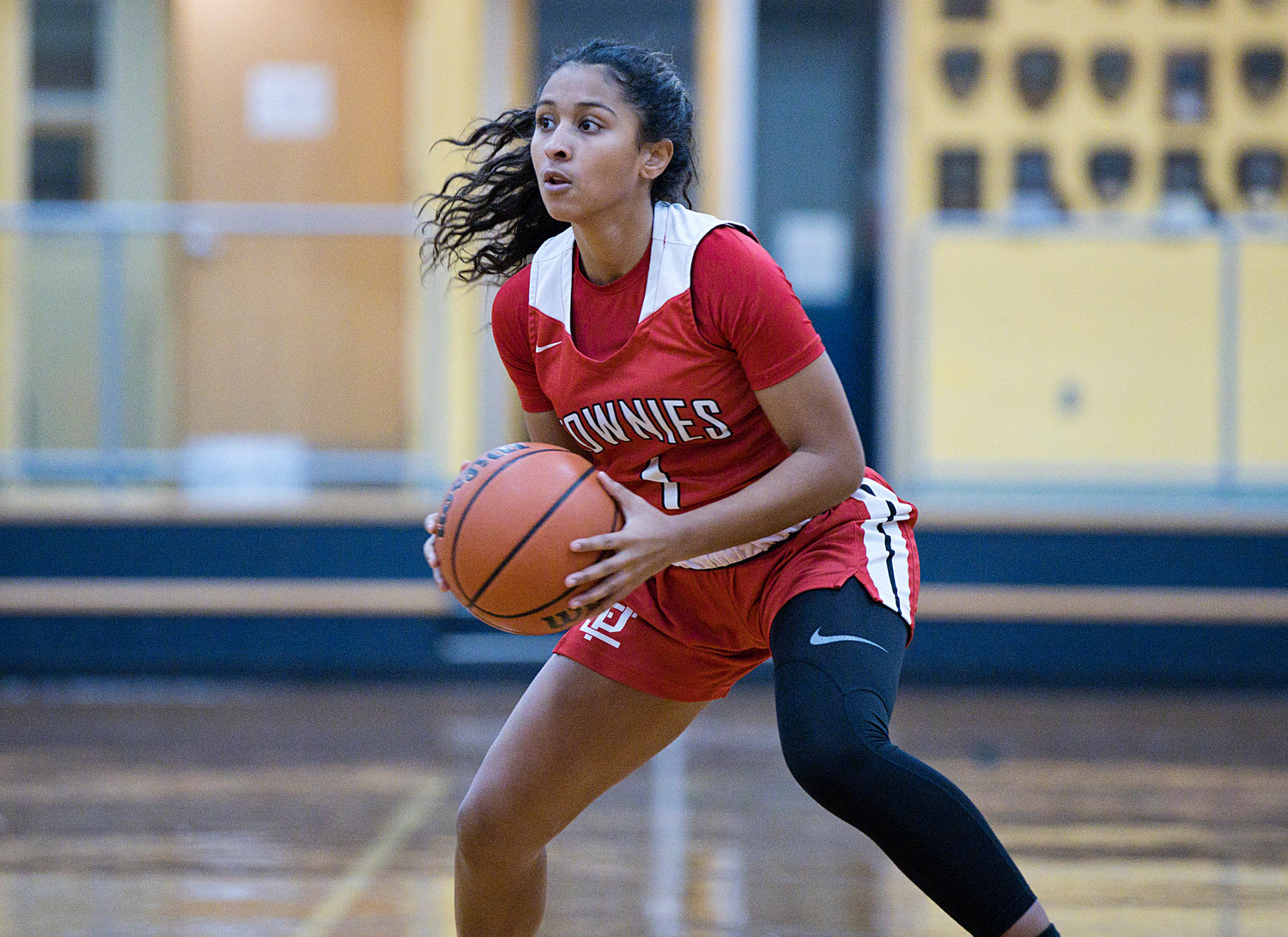 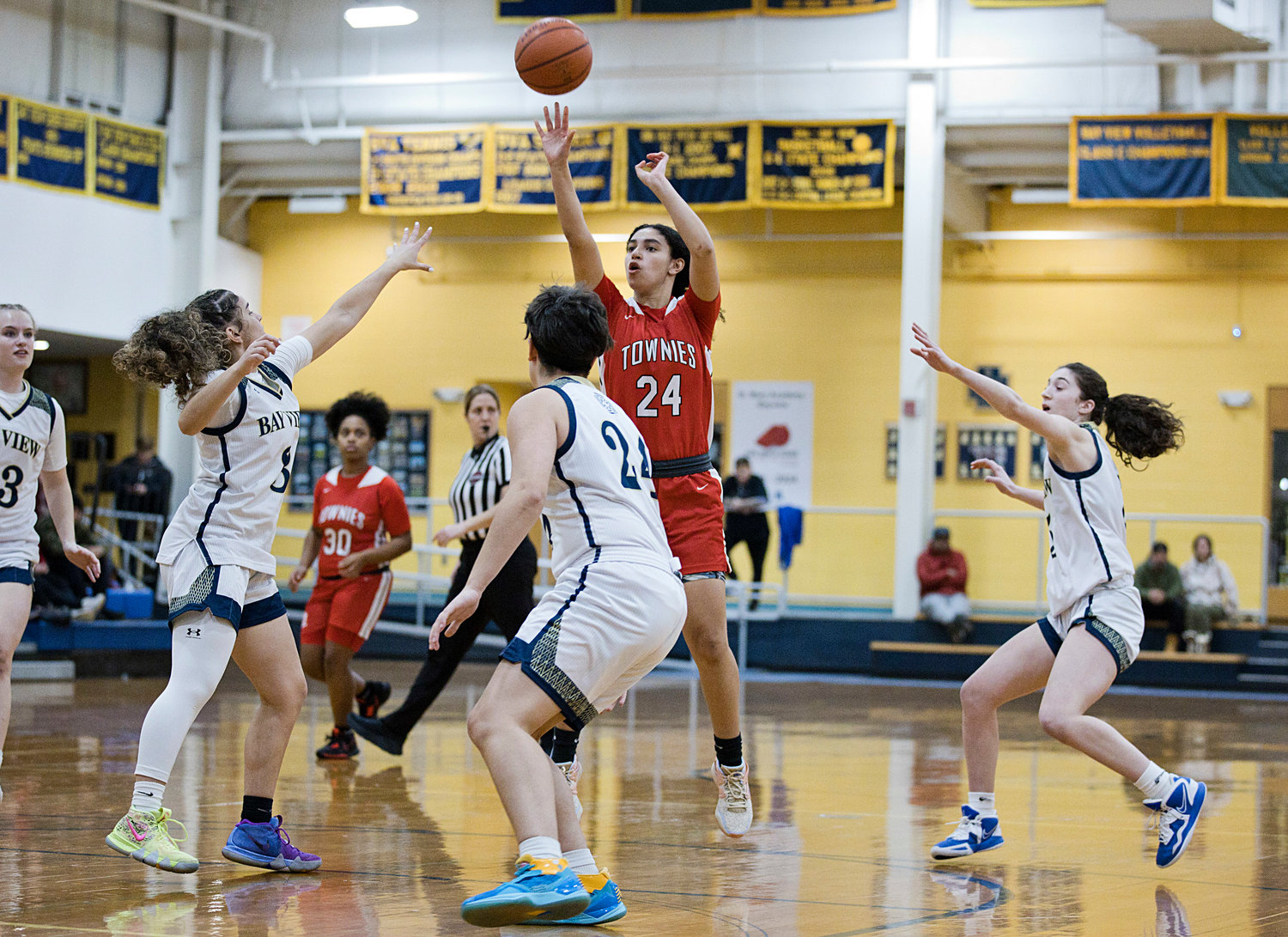 EAST PROVIDENCE — The East Providence High School girls’ basketball dropped to 1-9 in the Division I ranks after suffering a 69-36 loss to their neighbors to the south on Pawtucket Avenue, Bay View, on the road to close last week. The host Bengals improved to 7-4 with the win.

The Townies had no answer for Bay View Siera Baptista in the paint. The senior led all scorers with a game-best 20 for the Bengals. Ella Wasylow also reached double figures for the hosts, scoring 17.

Mya Lambert was the lone EPHS player to hit double digits with 15. Harmonie McDowell added seven. Estrella D’Ambra chipped in four. Angelina Tavares and Keira Mullen each connected for one 3-pointer, while Denelle Solano Guerrero and Nyima Goncalves had a bucket apiece.

The final score didn’t quite tell the entire story for the Townies, who actually kept things relatively close for the better part of the first half.

East Providence, in fact, led for much of the opening period before Baptista took over. The 5-foot-10 forward continually carved out space in the low block, scoring all of her points from within about three feet from the hoop or at the foul line.

The Townies held an 11-7 lead just past the mid-point of the first quarter following a Lambert drive for two.

But Baptista scored twice down low to tie the score, then made one free throw after being fouled on a rebound putback attempt to give Bay View its initial lead of the night, 12-11, with 1:35 left in the period.

The Bengals later got two foul shots from Amelia Polichetti (seven points) and a 3-pointer by Ahtiana Benway (nine points) to hold a 17-11 spread at the end of the.

Bay View gradually added onto to its lead the rest of the night until both teams played their reserves in the fourth quarter.

A Baptista old-fashioned three-point play on a layup and free throw gave the Bengals their first double digit lead of the night, 23-13, mid-way through the second period.

It reached 20 with just under a minute left before intermission on a Gianna Paolino triple to make it 37-17, where is stayed to the break.

Bay View’s margin hit 30, 31 actually, with 1:05 left in the third when Wasylow completed her own old fashioned three-point play to make the score 56-25. The senior, who made four 3s in the game, later hit a trey at the mid-point of the fourth to push the Bengals’ edge to a night-high 37 (66-29).

East Providence stays on the road for its next outing Tuesday night, Jan. 24, in Providence against Classical. Bay View, which has already punched its ticket to the upcoming Division I championship tournament, is also away Tuesday night, traveling to North Kingstown.