The Barrington Town Council recently approved the creation of a revolving fund to support affordable housing in town. The council also voted to put $500,000 into the fund. 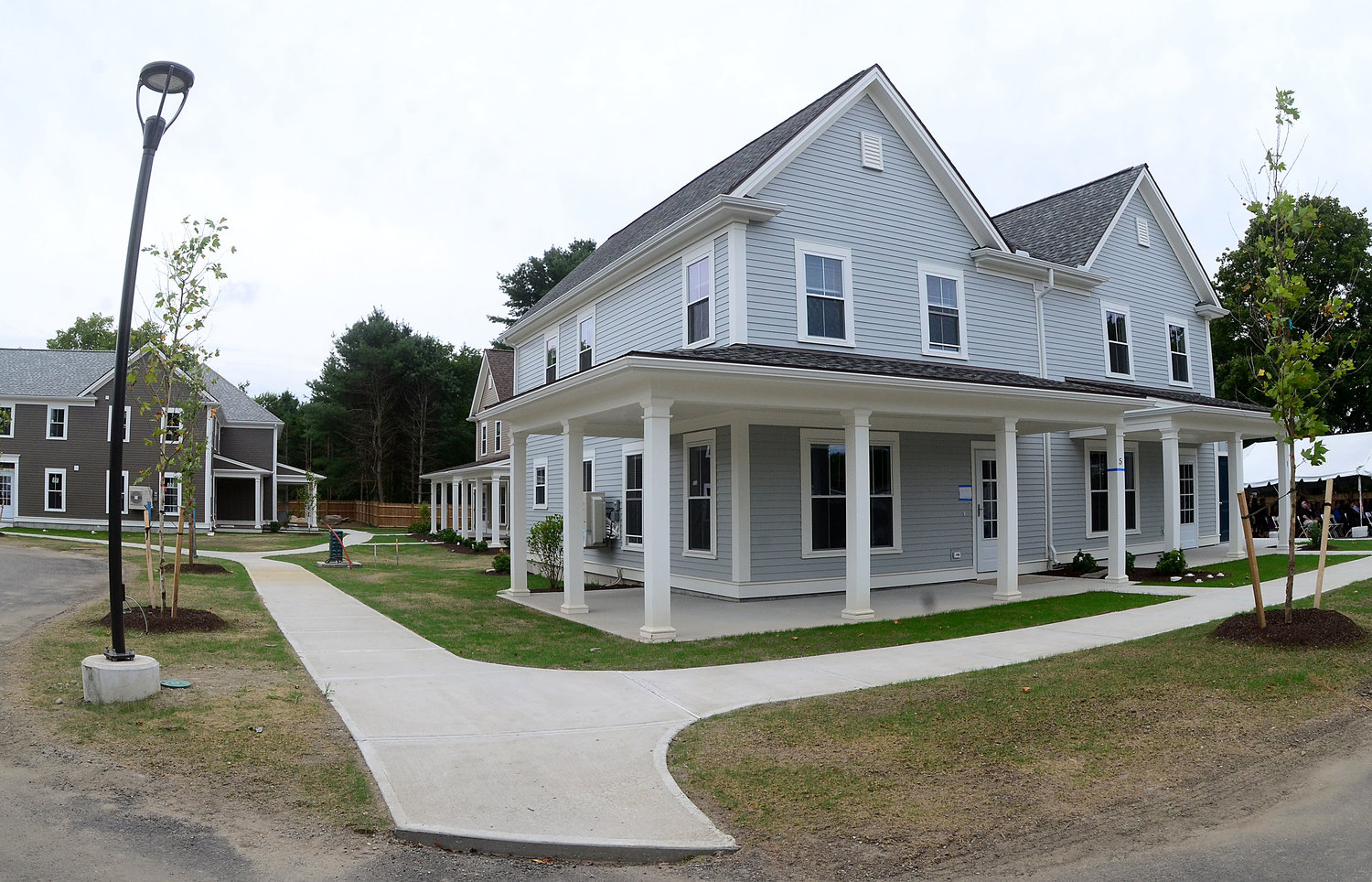 The Barrington Town Council recently created a revolving fund to support affordable housing in town and started it with $500,000.
Posted Thursday, March 18, 2021 8:07 am
By Josh Bickford

The Barrington Town Council recently approved the creation of a revolving fund to support affordable housing in town. The council also voted to put $500,000 into the fund.

Barrington Town Council President Michael Carroll brought the idea to his fellow councilors. It was based in part on a previous plan which was designed to use town money to purchase homes in Barrington, renovate them and then offer them as deed-restricted affordable housing. The plan was aimed at increasing Barrington’s overall stock of affordable housing, as the state has set a goal of having each community offer 10 percent of its overall housing stock as affordable. Currently, Barrington falls far short of the 10 percent.

Mr. Carroll said the initial idea was to place $750,000 into the fund. However, he was concerned about the current economic climate and did not want to place too much of a burden on taxpayers who may already be struggling financially. So he decided to reduce the amount to $500,000.

He said some of the rehabilitation work could be done by volunteers.

Barrington Town Council member Jacob Brier said he likes the idea of investing in affordable housing and making Barrington more accessible. Mr. Brier also wanted to see what members of the town’s Housing Board of Trustees thought might be the best way to use the funds.

Councilor Annelise Conway said she was concerned that $500,000 might not be enough money. She also said she wanted to act quickly on the affordable housing issue, and she agreed that the Housing Board of Trustees should weigh in on the issue. Ms. Conway said the town’s recently-approved downpayment assistance program did not do enough to help those who do not currently live in town.

Mr. Carroll said the Housing Board would be able to determine how to spend the money in the fund.

A member of the public, Paul Dulchinos, said he would like the town to explore other options that would not require so much taxpayer money.

Mr. Carroll later made a motion to establish the revolving fund. Ms. Conway seconded it and the council voted 5-0 in favor.

Barrington Town Manager Jim Cunha suggested that the council include the $500,000 in the municipal budget when it comes before them for review on March 22. The expenditure, similar to all other parts of the proposed budget, will need to be approved at the FTM.

Sen. Meghan Kallman and Rep. June Speakman are sponsoring legislation in the Senate and House which addresses the affordable housing situation in Rhode Island.

S 0365 and H 5687 would create, for the first time, a dedicated, consistent stream of funding to support affordable housing in this state. The legislation would add a small additional tax on high-end real estate transactions, and dedicate the money collected from that tax to support renters who are struggling, and also build new housing for low-and moderate-income Rhode Islanders.

In a commentary co-written by Sen. Kallman and Rep. Speaker, the lawmakers offer a glimpse at the housing situation facing some Rhode Islanders.

“More than 35 percent of households in our state spend upwards of 30 percent of their income on housing, leaving too little money for food, clothing, transportation and other essential needs, and no money for savings for their children’s future,” the legislators wrote. “Among households that are renters, the number rises to 49 percent. It takes an income of $66,040 to afford the average two-bedroom apartment here, but our median renter household income is $34,255.

“In short, our housing supply is simply unaffordable for our population.”