Town will cover the cost for the first year

Coaches will no longer need to send their players into the woods when nature calls at Barrington athletic fields.

Town will cover the cost for the first year 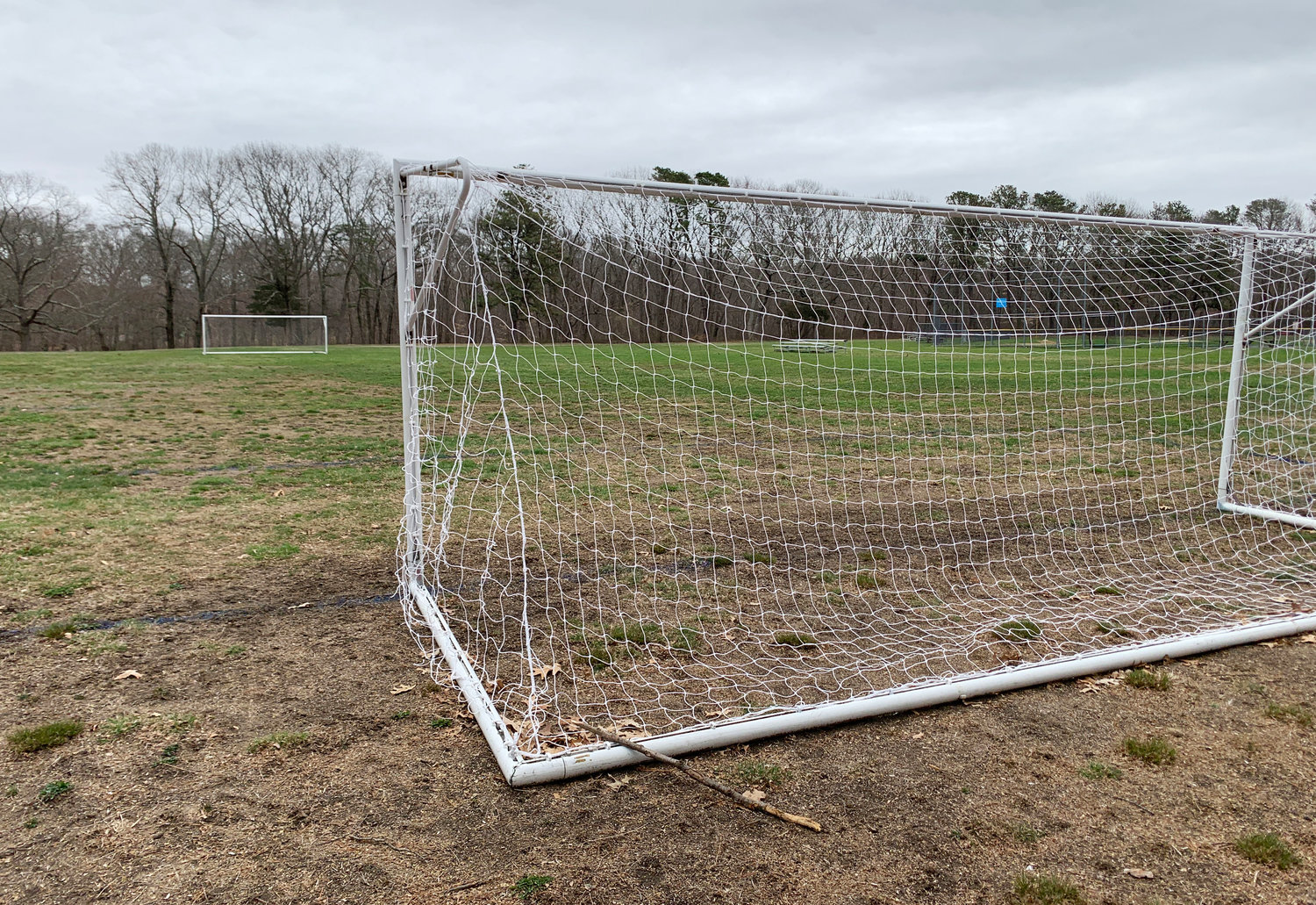 Coaches will no longer need to send their players into the woods when nature calls at Barrington athletic fields.

Barrington Town Council member Rob Humm started the push to bring the portable restrooms to the athletic fields in town. He said most other towns provide restroom facilities at their fields. He also shared a story about a conversation he had with a youth sports team coach in town who felt uncomfortable having to send the members of his youth girls lacrosse team into the woods at Barrington Middle School every time they needed to go to the bathroom.

The solution, Humm said, was to have portable restrooms brought in to the fields.

Barrington Department of Public Works Director Alan Corvi told members of the council that he met with other DPW officials and built a list of fields where portable restrooms could be located: one at the high school, two at the middle school, one at Sowams School, two at Chianese Field, one at St. Andrew’s Farm Field, two at Haines Park and one at Bicknell Park.

Officials said the portable restrooms would be available to anyone using the fields.

Corvi said there are permanent restrooms located at Chianese Field and Veterans Park, but added that in the past the facilities have been trashed and vandalized when left open.

“We had some terrible things happen” there, Corvi said. “Toilets ripped off the walls.”

Barrington Town Council President Michael Carroll asked if the DPW had considered locating a portable restroom at Walker Farm, which would be available to members of the East Bay Rowing Club as well as anyone else using the area. Corvi said he had not included Walker Farm on the list, but liked the idea. (Barrington Town Manager Phil Hervey later asked that officials wait until next year to bring the restroom to Walker Farm as a large construction project will begin at that location this week.)

Carroll later asked if the youth sports leagues in town would be willing to cover a portion of the cost for bringing in the portable restrooms.

Humm said Barrington Recreation Department Director Michele Geremia had provided some information that stated a $6 per player fee for all youth sports leagues would generate about $10,000 annually.

Some people at the meeting said parents of athletes would likely support the fee increase. But Mike Seward, the chairman for the Barrington Park and Recreation Commission, said his board did not endorse charging the leagues for the portable restrooms. Geremia said she thought the $6 fee would be a bit much, adding that the restrooms should be the town’s responsibility.

Council member Annelise Conway suggested that the town handle the bill for the portable restrooms for the first year.

Conway said officials may discover that the fees are higher than the estimates. She said town officials could reach out to the sports leagues in the future.

“Let the town town take this one, take one for the team,” Conway said.

Council Jacob Brier agreed. He said the cost did not need to be split up among the sports leagues, that those leagues already provide a lot to the town.

Hervey said funding was available to cover the cost for the restrooms this year, adding that it might be better not to specify an amount of money to be used for the initiative. He said the funding could come from the town’s Field Maintenance Fund.

A short time later, Humm made the motion to include the ADA restrooms at the athletic fields around town. The motion carried 4-0. (Councilor Carl Kustell was not at the meeting.)