Summer vacation was just hours away, but the third grade students were intensely focused on brains.

Actually, the brains were plastic models and were part of a lesson shared by neuroscientists Ian … 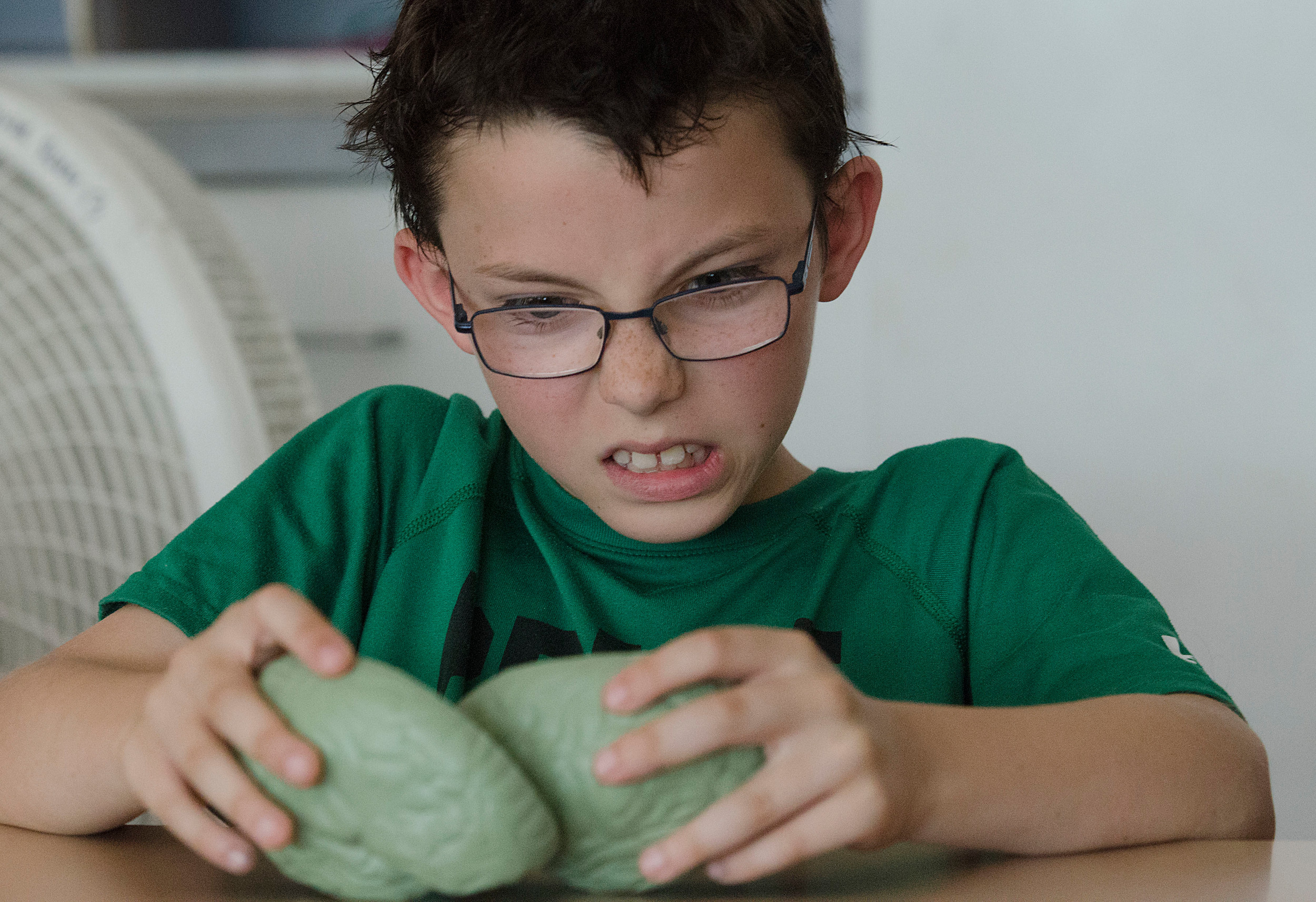 A Sowams School third-grader plays with a model brain during a recent BrainStation program at the school.
Richard W. Dionne Jr. 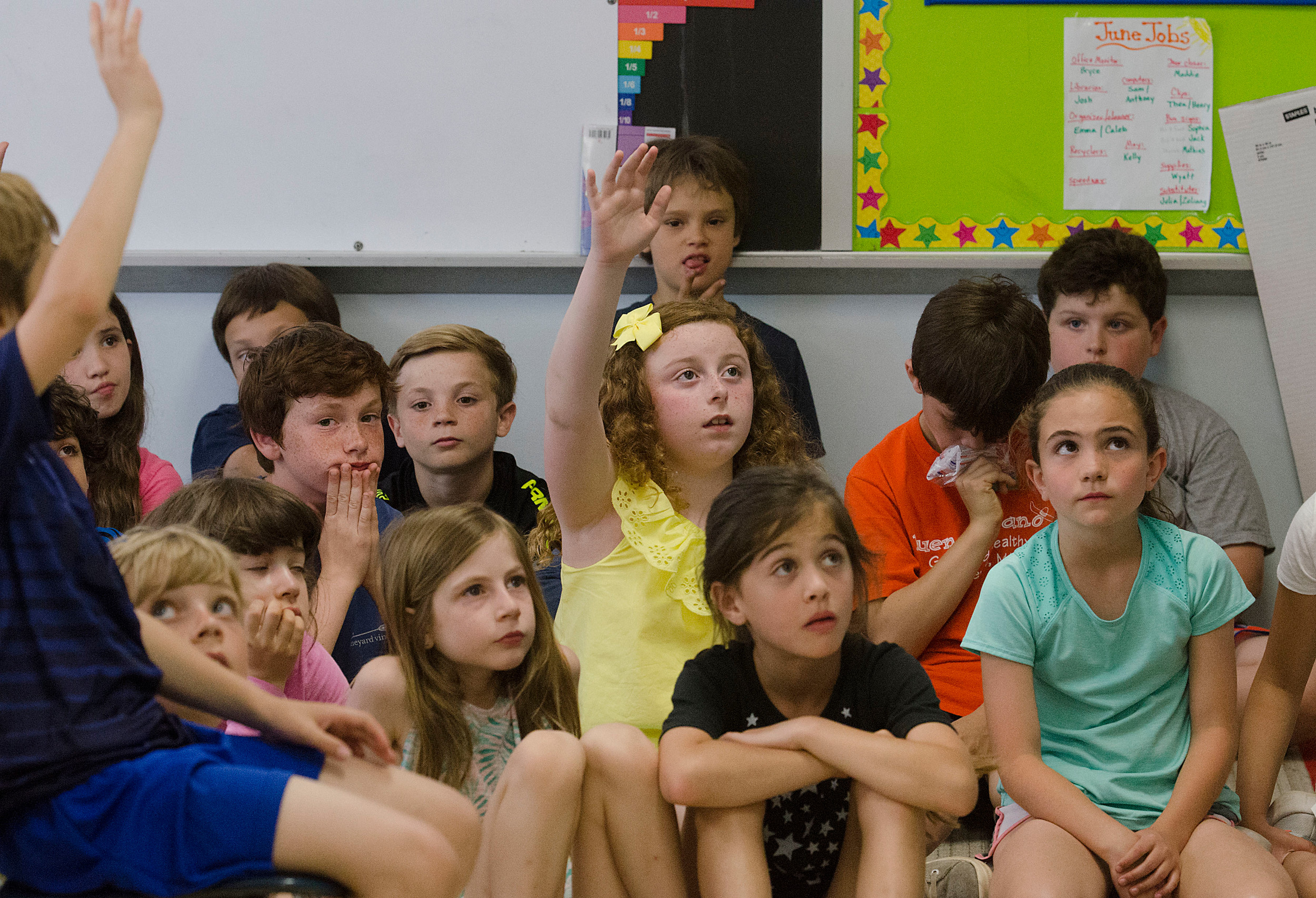 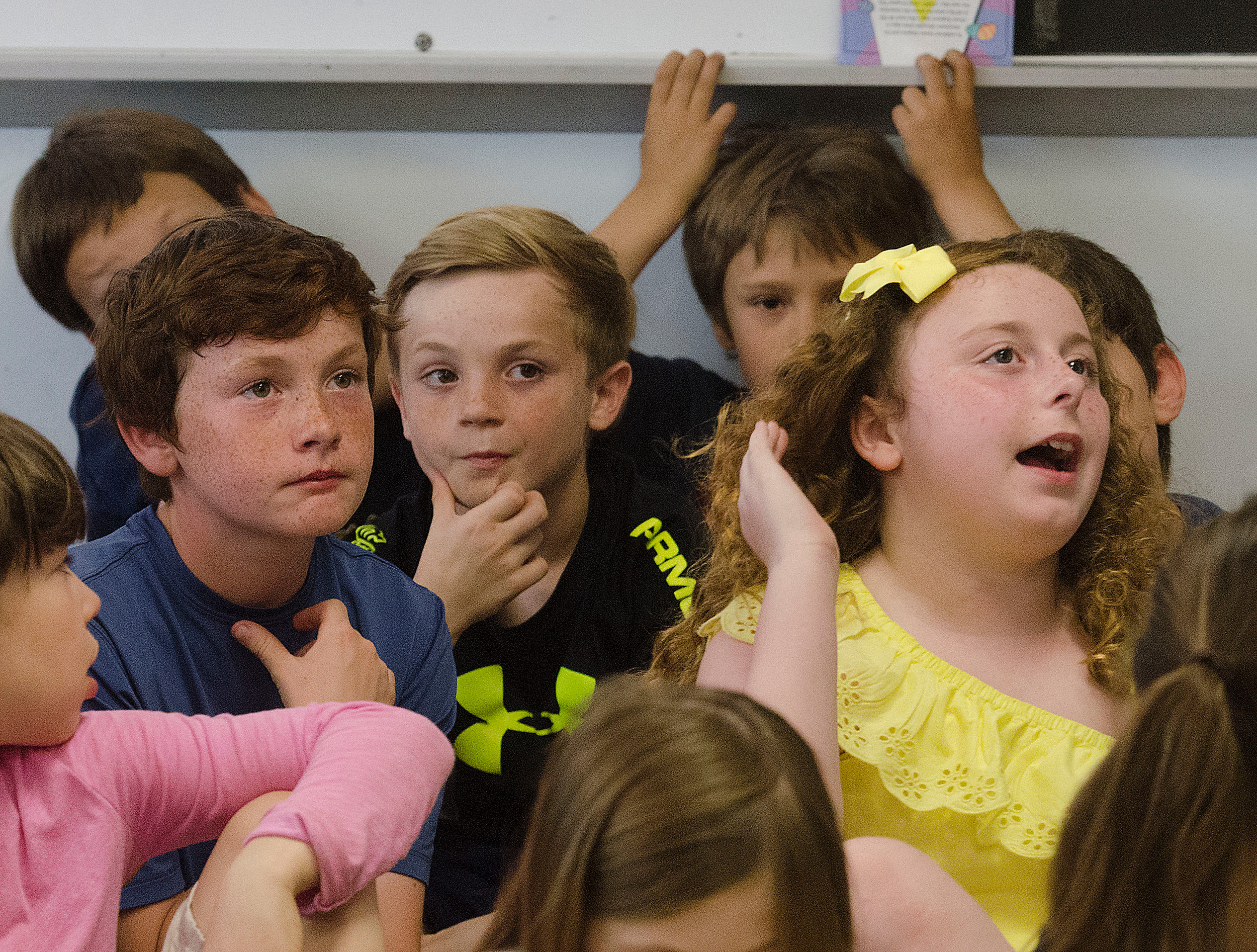 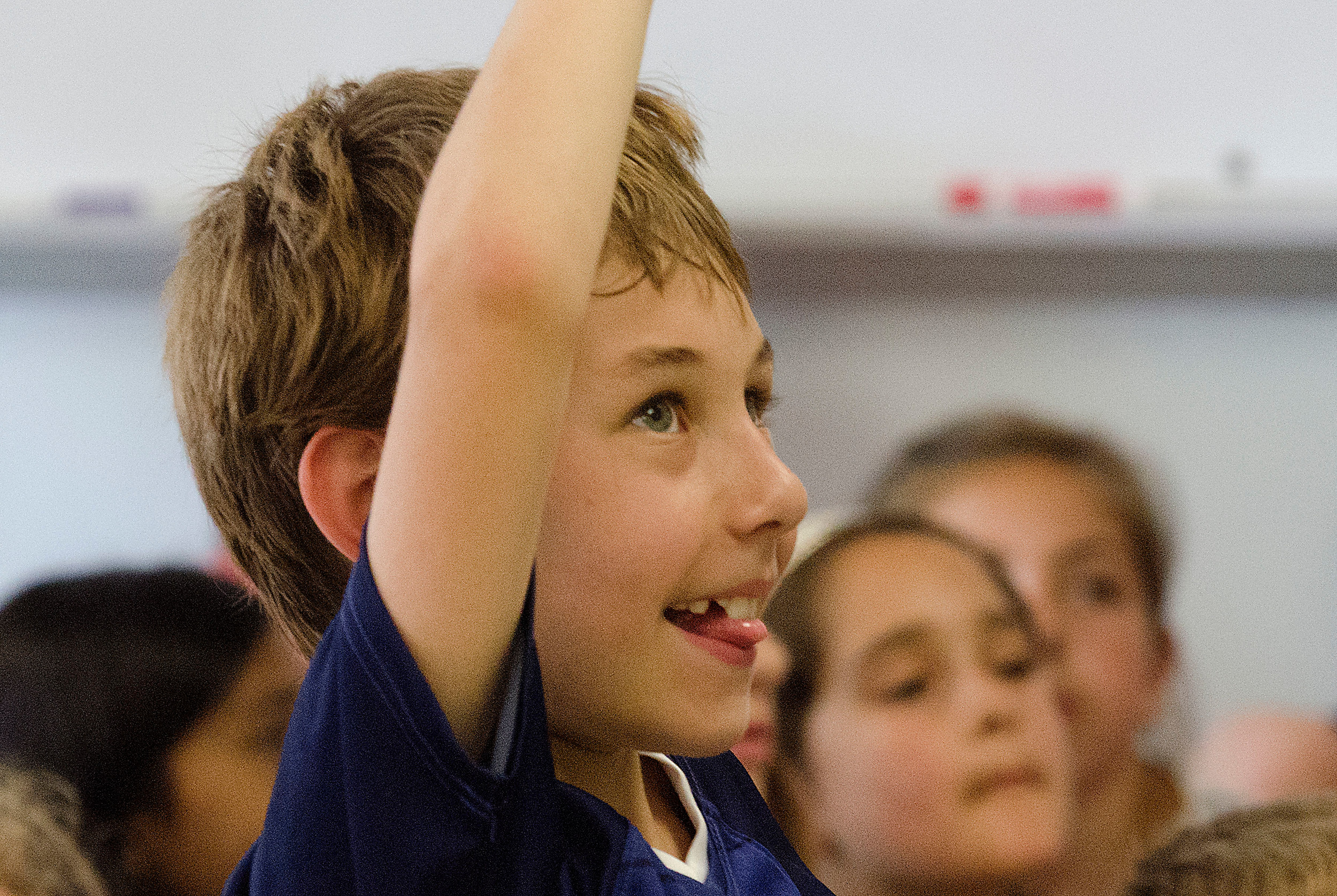 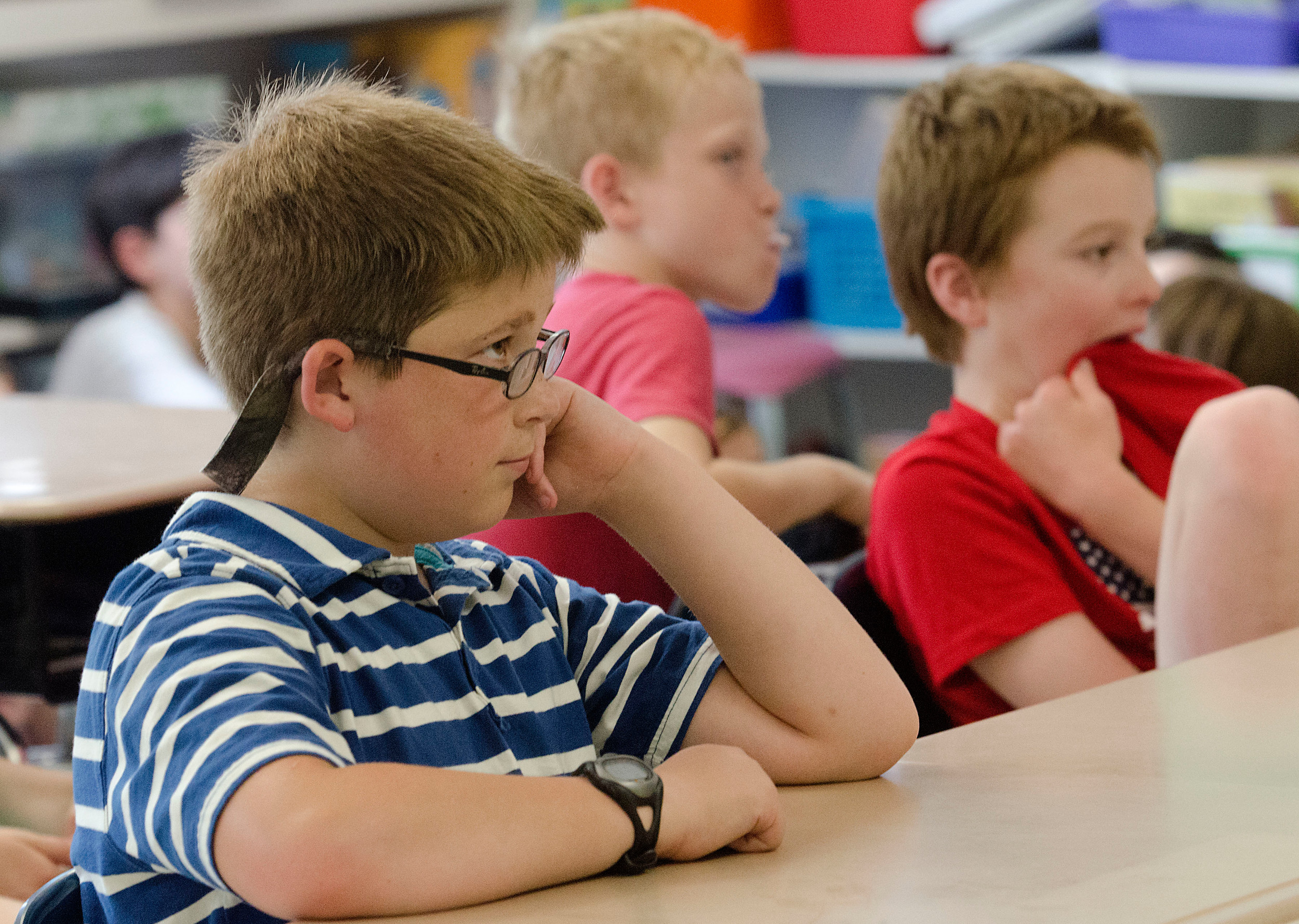 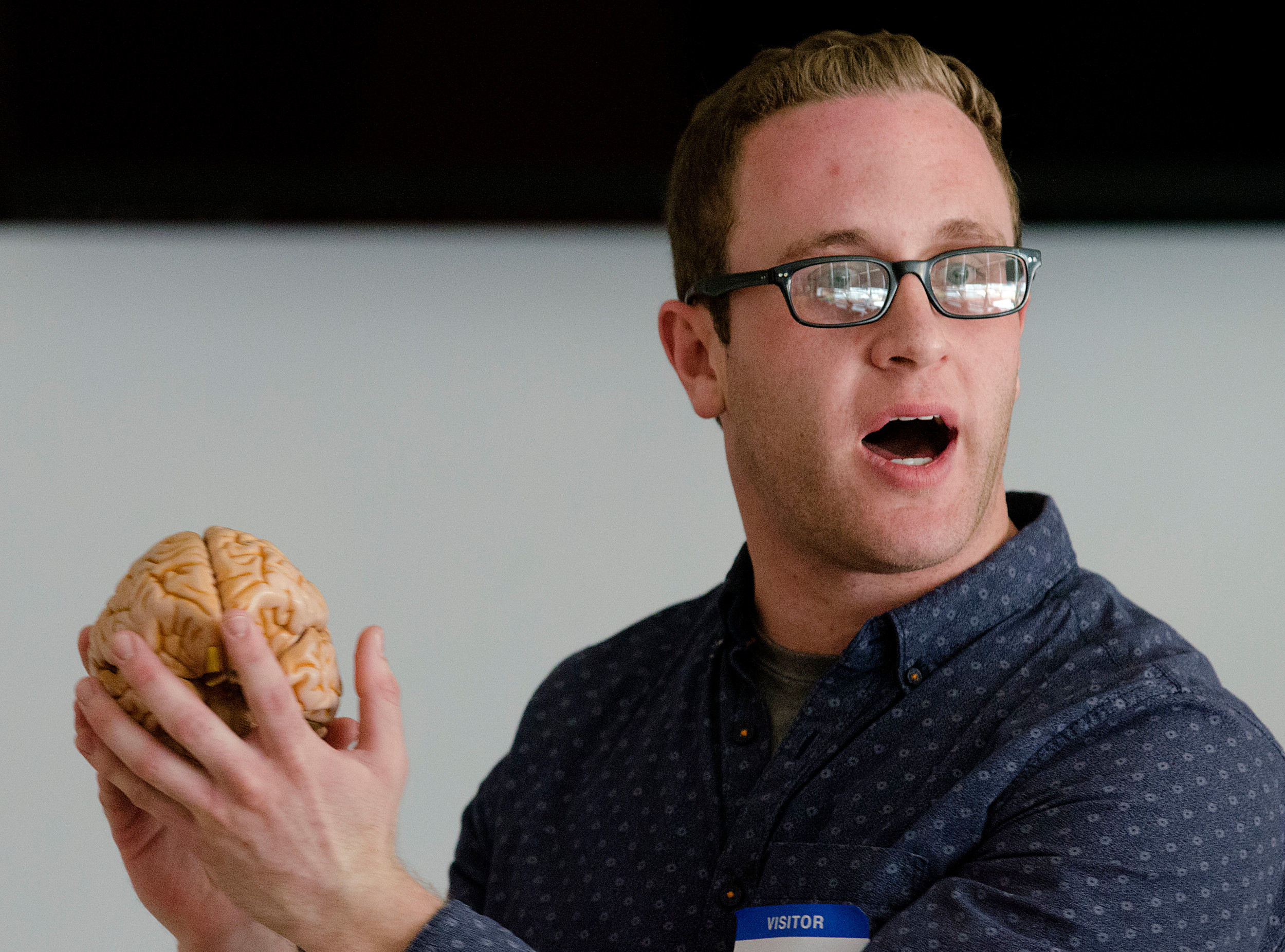 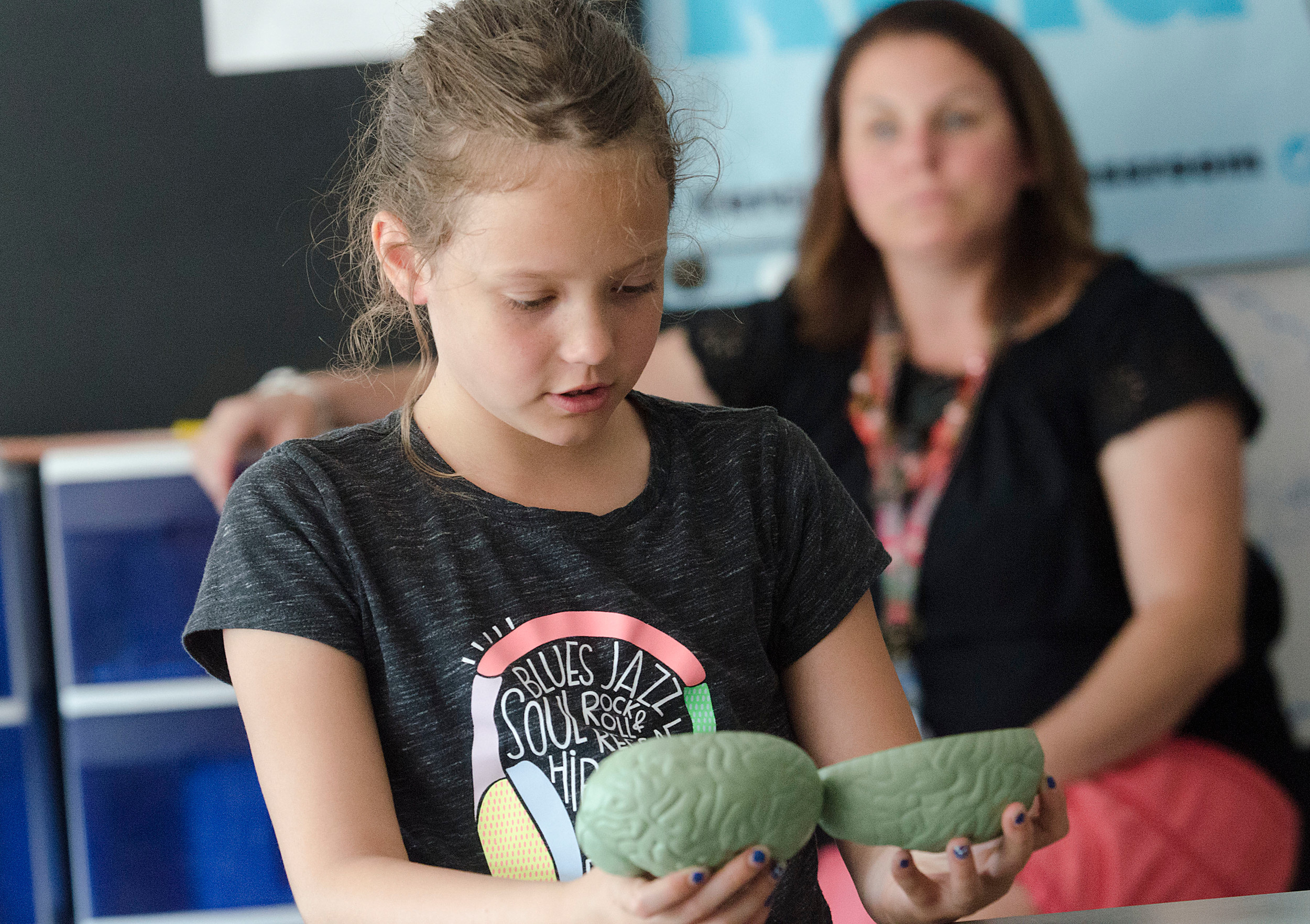 Summer vacation was just hours away, but the third grade students were intensely focused on brains.

Actually, the brains were plastic models and were part of a lesson shared by neuroscientists Ian More and Dr. John Stein.

The two men brought the "BrainStation" program to Sowams School late last month as part of the district's work with mindfulness — since 2016, teachers and social workers have been educating students on better understanding their brains, what they can do, and how they can impact their behaviors and emotions. The program explains why students might sweat or breathe more quickly when they are nervous. It also provides them with the tools they need to control their stress levels.

Third grade teacher Susan Fagan was a key figure in bringing the mindfulness lessons to Sowams School, and she has also helped expand the program to other schools in Barrington. Ms. Fagan said she has seen the powerful impact the curriculum has had on local students, especially those dealing with anxiety issues — students who may have had tantrums or outbursts in years prior, are now able to identify the triggers to increasing anxiety.

"Now they will see what's happening and say 'I need to take a break,'" she said. "They'll get up and go for a walk or get a drink of water."

The mindfulness program, she said, empowers students to understand what is happening and why, and then gives them the ability to intervene in their own behaviors. This was the second full-year for the program at Sowams School.

Ms. Fagan said she continues to be impressed by the increased self-awareness displayed by the students, and their sense of leadership. The third-graders, she said, spent time this year creating short videos that they could share with younger students at Sowams School. The stop-action videos use plastic Lego figures to teach important lessons of mindfulness.

"They write the scripts and do all the filming," Ms. Fagan said.

During the recent visit from Mr. More and Dr. Stein, the third-graders at Sowams School continued their education on the subject. Dr. Stein asked students what the brain did, and then asked them what a memory was. He asked them how a message from one part of the body traveled to another part of the body.

Dr. Stein's PowerPoint presentation then showed a picture of a lion lurking in some tall grass.

"What is your reaction to this?" he asked.

One third-grader said she would walk quietly away from the lion.

Another said he would run.

A third said he would get in a car and drive away.

The lesson continued and challenged students to expand their thoughts about the brain and behaviors. After a while, Mr. More brought a group of the students into an adjacent classroom and showed them models of the brain.

Mr. More started BrainStation in 2016 as a way to further educate elementary school students about the brain.

"Rates of mental illness and neurological disorders are higher than ever but are topics still poorly understood by the general population," Mr. More stated in a later interview. "I believe that teaching children about the brain, specifically during their early development and early years of elementary school, will help to promote a general understanding of brain awareness and reduce stigmas and biases often associated with mental illness."

Mr. More has shared the BrainStation workshop to more than 2,000 students at more than 20 schools across the Ocean State.

"By presenting a fun, educational, and engaging program, children are introduced at an early age to the brain and how it functions when it is healthy," he said. "The program targets students in the earliest years of elementary school because early childhood is a critical period in a child's development. BrainStation promotes a sense of understanding and tolerance that benefits students with insight into their own brain function."