A request to make some changes to the rules and procedures governing the town council met resistance at the Jan. 10 meeting. 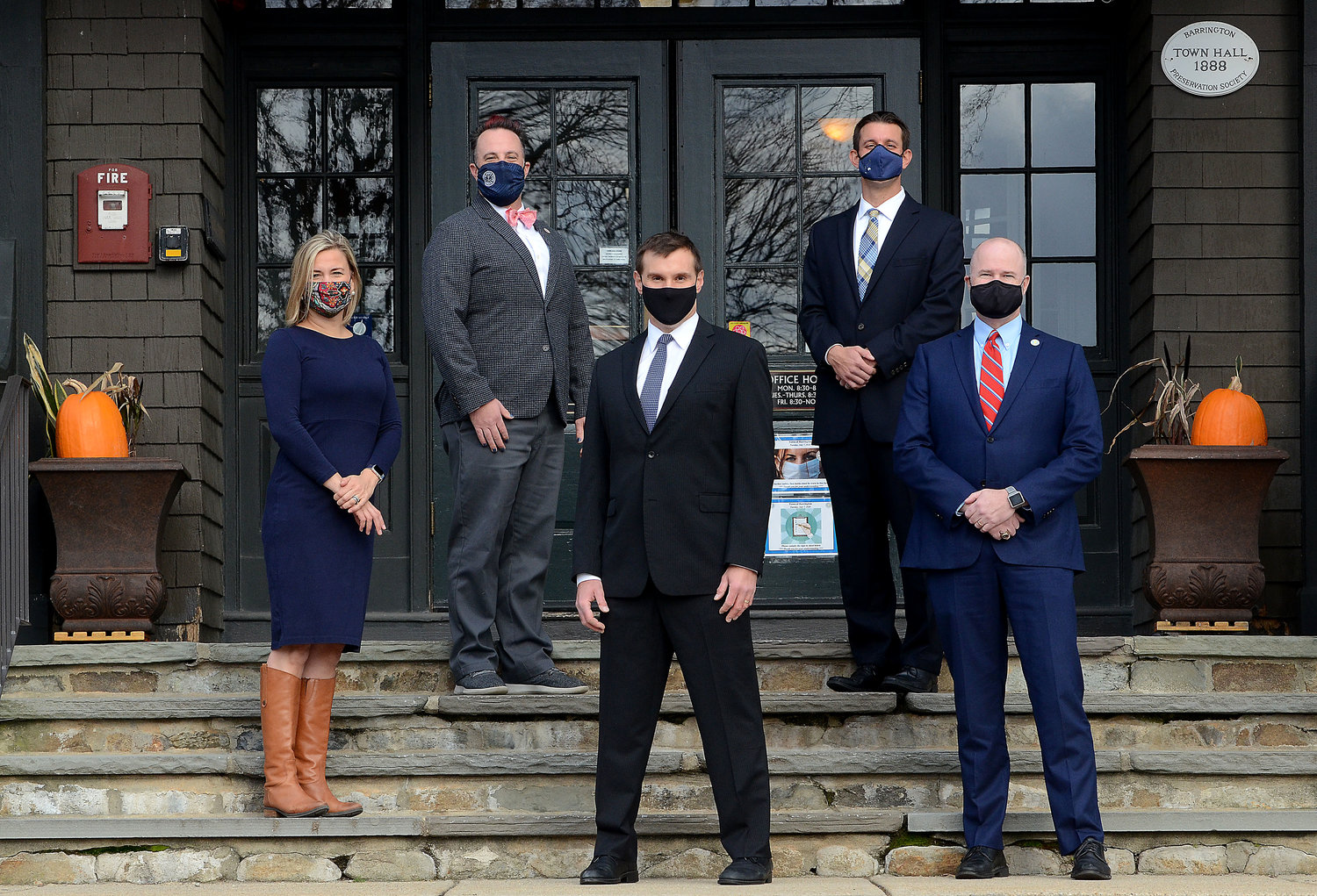 A request to make some changes to the rules and procedures governing the town council met resistance at the Jan. 10 meeting.

Council member Jacob Brier filed the initiative. He proposed two new rules: One would codify an expectation that general information be shared with all members of the town council; the second would ensure that each council member have the right, without special permission from the council president, to send Open Meetings Act-compliant memos to other council members through the town clerk’s office.

Mr. Brier also offered the reasoning behind the proposed new rules: He said recent events had shown that the local government would benefit from some additional guardrails. The “recent events” likely referred to a situation that surfaced at the December town council meeting involving former town manager Jim Cunha and Mr. Brier. The councilor said Mr. Cunha had not been sharing certain information with him; at the December meeting, Mr. Brier announced to everyone in the council chambers that he had just learned that Mr. Cunha had been excluding him when emailing out the weekly updates to the town council. Mr. Brier then said he would not be voting in favor of a resolution honoring Mr. Cunha.

At the Jan. 10 meeting, it did not take long for other council members to push back against Mr. Brier’s proposed new rules.

Council president Michael Carroll said he had never stopped a memo from being shared with other councilors. He then corrected himself, stating that he had stopped one memo from Mr. Brier because it had included a link to Mr. Brier’s campaign website.

Mr. Brier challenged that. He referenced three occasions where Mr. Carroll had allegedly stopped memos that Mr. Brier had wanted to share with his fellow councilors.

Again, Mr. Carroll denied the accusation, adding that the council president does not even have the power to stop the memos. Mr. Carroll said he assumed the memos were shared because he had been blind Ccd on them and could not tell otherwise.

You can send them. I don’t stop them, Mr. Carroll said, adding that Mr. Brier was mistaken.

The council president also said that Mr. Brier’s request to codify an expectation that general information be shared with all councilors was actually a condition of employment for the manager.

Mr. Humm then questioned whether it was appropriate to speak about these topics at a public meeting. Mr. Brier said there was not a means to discuss the issue privately, that the Open Meetings Act required that it be discussed in public. He said he would like to sit down and discuss it privately but a public meeting was the only forum to address it.

Mr. Carroll told Mr. Brier that if he wanted to speak privately with him, he was welcome to. And then for a third time, the council president denied ever stopping one of Mr. Brier’s memos, adding that he resented the claim.

Mr. Carroll also addressed the idea of creating a rule that would require the town manager to share information equally with all councilors. Mr. Carroll said that topic should have been discussed in executive session — a council meeting that is closed to the public — and not in an open forum.

The council president then proposed a request of his own: he asked if there should be a rule stating that no single member of the council can decide to discipline a town manager. He said the manager has five bosses: the five council members.

Mr. Brier challenged that, questioning whether he actually disciplined the manager. But Mr. Carroll pressed on, stating that Mr. Brier had yelled at a town manager in a public meeting and then went to a newspaper to talk about the issue. Mr. Brier said he had just been speaking about the abuse he received.

The council president responded: The next time you have a problem, with a town manager, you come to us, he said.

Toward the end of the exchange, another council member joined in. Carl Kustell said there was no other way to interpret Mr. Brier’s conduct at the December meeting than a public rebuke. Mr. Kustell went on, stating that anytime there is a problem with a municipal employee it is definitively an executive session action. Mr. Kustell said this issue — the situation between Mr. Brier and Mr. Cunha — could have been addressed as part of Mr. Cunha’s performance review. He said it was wrong for Mr. Brier to bring it to light during a public council meeting.

Mr. Kustell then said that discussing the topic distracted the council from other more pressing work.

In his newsletter, Mr. Brier commented on the discussion surrounding his proposed changes to the rules and procedures governing the town council.

“It's unfortunate that we haven’t yet agreed to protect the transparency and equity of information sharing as part of our service to the town,” Mr. Brier wrote. “I’m not concerned that the new manager will repeat the behavior of the former, but it is concerning that some on the council chose to condemn the attempt to create safeguards against it. The people of Barrington deserve equal and complete representation by all five members of their town council.”