Town beach had been resident-only parking until two weeks ago

About two weeks ago Barrington officials shifted their police on non-resident parking at the town beach.

While the beach had not allowed non-resident parking at the start of the summer season, …

Town beach had been resident-only parking until two weeks ago 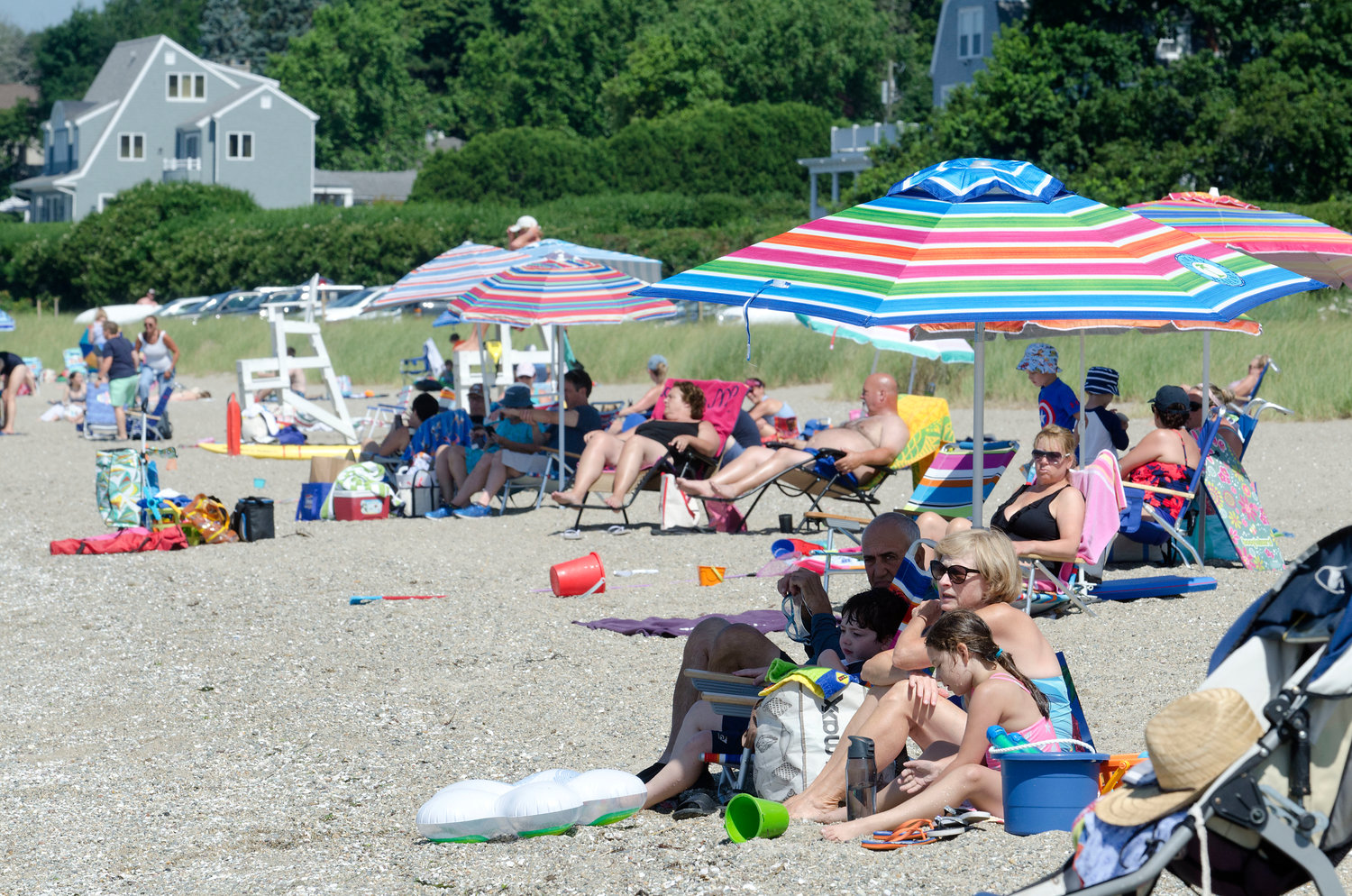 About two weeks ago Barrington officials shifted their position on non-resident parking at the town beach.

“We’ve been monitoring the (parking) spaces down there,” she said.

Officials discovered that there were plenty of available parking spaces in the lot during the week, she said.

“My sense is that the town manager feels that if we’re able” to accommodate it “we should be open to non-residents,” Ms. Geremia said.

Last year was a busy one at Barrington Beach. With most of the state’s larger beaches limiting parking capacity or offering resident-only parking, Barrington Beach quick grew in popularity. The town beach’s paved parking lot filled early most days, so town officials opened up the adjacent grassy area for additional parking. Those spaced filled up quickly also.

Officials decided to make the town beach resident-only parking, and the town manager extended the beach hours, keeping it staffed until 8 p.m. each evening.

As officials began planning for this summer’s beach season, they decided to stick with the same model — resident-only parking and the extended hours. But after a few weeks it became clear that Barrington Beach was not experiencing the same heavy traffic.

Ms. Geremia said the drop-off in attendance is likely due to other beaches returning to full capacity. The recreation department director said the town has sold fewer season beach passes this year: From 2,400 last year to about 2,100 this year.

Ms. Geremia said Barrington Beach has not experienced a single closure due to water quality issues this summer. In years passed, the state has periodically closed the beach to swimming because of high bacteria counts. Ms. Geremia said she was hoping the beach would remain open through the rest of the summer.

Open to resident and non-resident parking: Mondays through Fridays, 8 a.m. to 8 p.m. Th beach is resident-only parking on the weekends.