The appeal hearing for three fired Barrington teachers has been postponed… again.

The hearing had been scheduled for Thursday night, Jan. 27 via Zoom, but the teachers reportedly refused to … 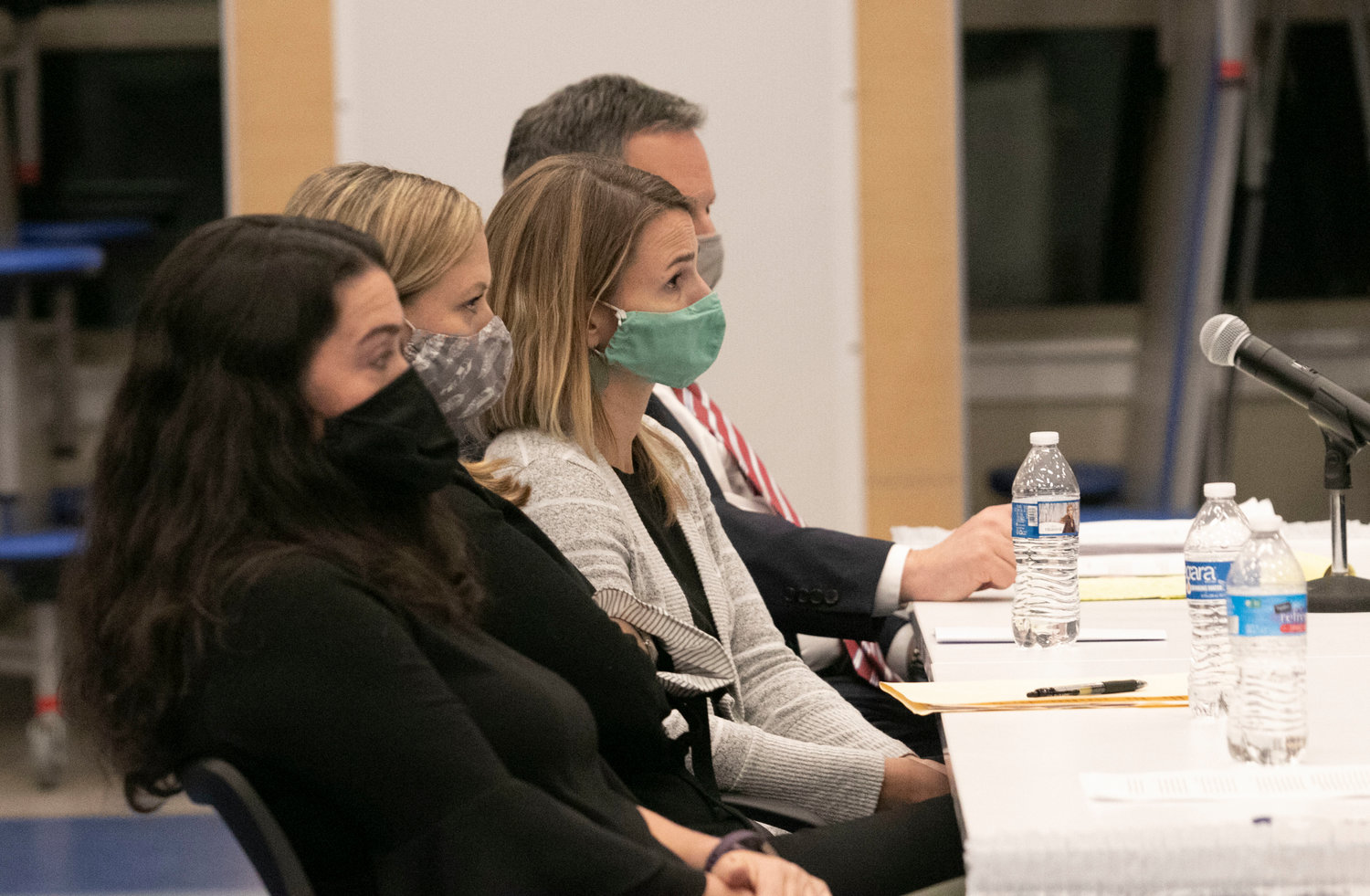 The appeal hearing for three fired Barrington teachers has been postponed… again.

The hearing had been scheduled for Thursday night, Jan. 27 via Zoom, but the teachers reportedly refused to hold the event online. The town manager's current executive order requires that all public meetings be held online. The teachers have requested that the “post-termination” hearing be held in person. It has been rescheduled for Feb. 10.

This marks the second time the appeal hearing for the teachers has been postponed. The hearing had initially been set for Thursday, Dec. 16, but officials with the school department requested a continuance the day before the hearing. The continuance cited two reasons — the first was a threat written on a bathroom wall at Barrington High School, and the second was a court hearing that had been set for Friday, Dec. 17 to discuss the lawsuit filed by the teachers against the school committee.

The appeal hearing is for three unvaccinated Barrington teachers — Brittany DiOrio, Kerri Thurber and Stephanie Hines — who were initially placed on unpaid leave and then fired on Jan. 1 because they did not follow the district’s vaccine mandate.

The teachers requested religious exemptions from the district’s vaccine mandate, but the school committee followed the superintendent’s recommendation to deny the requests, citing an “undue burden” the teachers’ unvaccinated status would place on the school department.

The Barrington School Committee is scheduled to hold an executive session meeting on Jan. 27 at 6 p.m. to discuss impact bargaining with the local teachers union “over the vaccine/booster mandate” and to discuss a lawsuit filed by the terminated teachers against the school committee.

The lawsuit alleges that the school committee did not properly notice the meeting during which the committee voted to approve the vaccine mandate for all school department employees.