Anne passed away at her home in Watertown, MA on June 2, 2022 at the age of 77, after a long struggle with chronic obstructive pulmonary disease. She leaves … 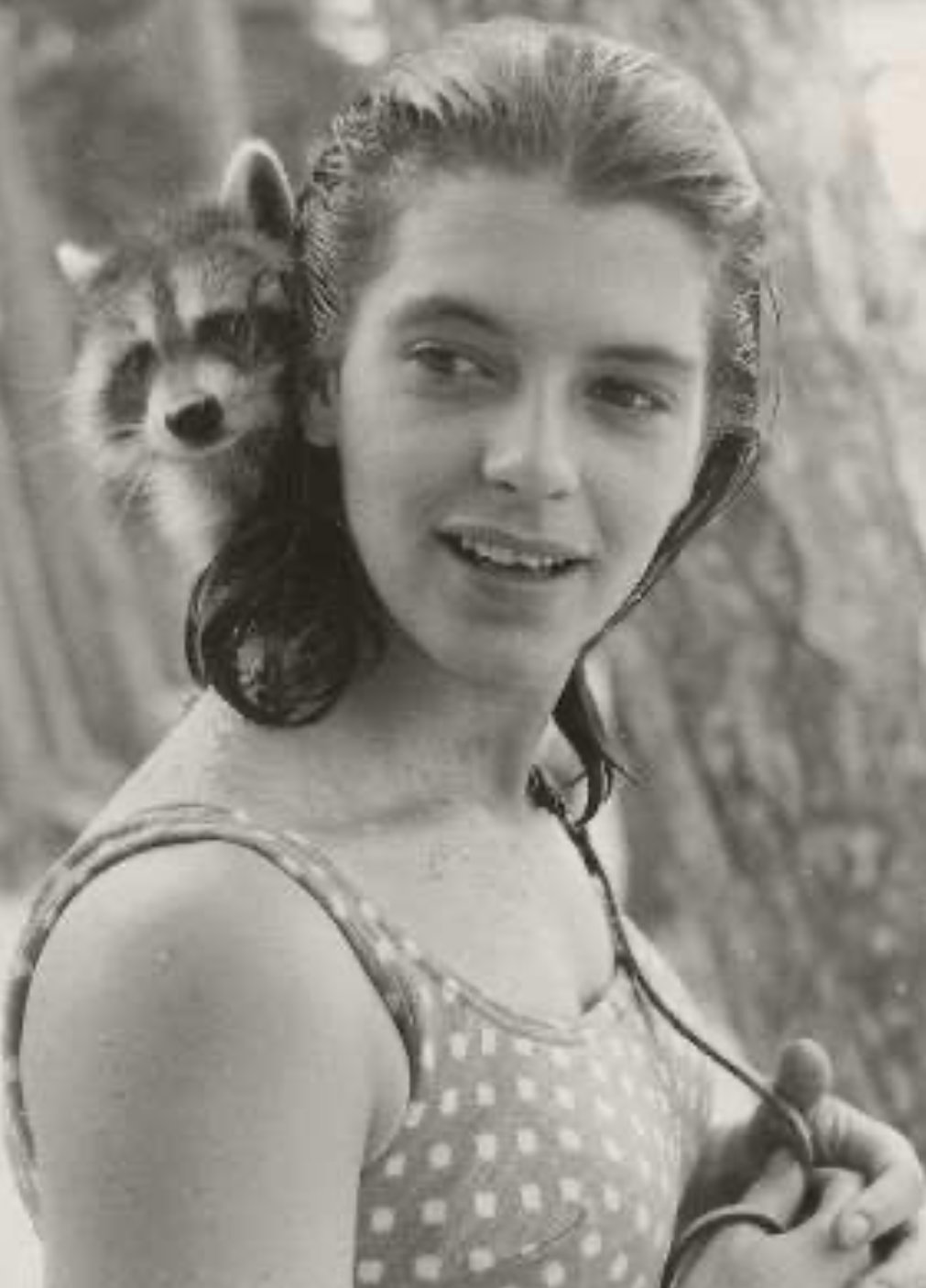 Anne passed away at her home in Watertown, MA on June 2, 2022 at the age of 77, after a long struggle with chronic obstructive pulmonary disease. She leaves behind her husband, Jim, of 52 years; two children, Marshall (and wife Saraleah) and Jamie (and wife Sarah); daughter-in-law Melinda; seven grandchildren; and her two brothers, William and Richard. Her first son, Alex, died tragically in 2020.

The daughter of William Hall and Jane Carrott Boardman, Anne was born on August 12, 1944 in Boston, MA. She was educated at the Gordon and Wheeler Schools in Providence, RI, Westover School, and the Rhode Island School of Design where she could be frequently found in the studios of Malcolm Grear Designers, Inc.

Following her graduation from RISD, and because of her interest in sculpture and her fluency in Italian, she was offered a fellowship to join colleagues in Florence, Italy to restore works of art damaged in the devastating flood of the Arno River in 1966. She spent a year restoring the statuary in the Cappella di San Luca, earning praise as one of the first of the city’s “mud angels” of the flood. The assignment suited her appetite for immersive projects, her appreciation of fine art, and her unhesitating willingness to fix things.

She returned to New York City in 1968 becoming Assistant to Bates Lowry, then director of The Museum of Modern Art, where she engaged in a number of projects, including the purchase by the Museum of the Gertrude Stein collection of paintings. There she met her future husband, Jim, and they were married in Boston in 1970. She became the first Managing Director of The Voice Foundation and was actively involved with the Albert and Mary Lasker Foundation in New York City. With the birth of the first of her three children, Anne directed her love and energy to her family and in 1982 the family moved to Greenwich, CT where she focused on raising her three boys and competitive orchid cultivation. Her interest in graphic design re-emerged in the mid-1980s with the development of personal computing and graphics software. She established nVision Graphics to provide presentation graphics to emerging companies raising capital. She was an active member of the Board of Directors of the Silver Hill Hospital in New Canaan, CT and the Center for Plant Conservation.

Her summers were spent in Little Compton, RI where she had first met her husband as a young girl.
She was a keen fisherman and shared with her husband a love of sunsets and swirling bass and bluefish on the Sakonnet River. She was engaged in her community and a member of the Sakonnet Yacht Club and the Sakonnet Golf Club, where she served several terms on its Board of Directors. For 25 years she provided leadership in her neighborhood community as President of the Round Pond Road Association. She was a grateful and committed member of the Alcoholics Anonymous community, and co-initiated Little Compton’s first AA meetings. Known as “Mama Fordyce” to many, she offered shelter from the storm to all who entered her home.

After 25 years in Connecticut, she moved with her husband to the Boston area in 2003 to be closer to her Massachusetts and Rhode Island roots. “Mud angel” to the end, she gave her family creative spark, courage, and determination. Her greatest pleasures were her children and grandchildren whom she loved dearly.