A new, timely title from a local author offers kindness and hope

One day, early in the pandemic, daycare provider Ruth Maille was on Zoom with some of her kids, while her home-based business, Stumbling Blocks Daycare, was temporarily closed. It was not a typical …

A new, timely title from a local author offers kindness and hope 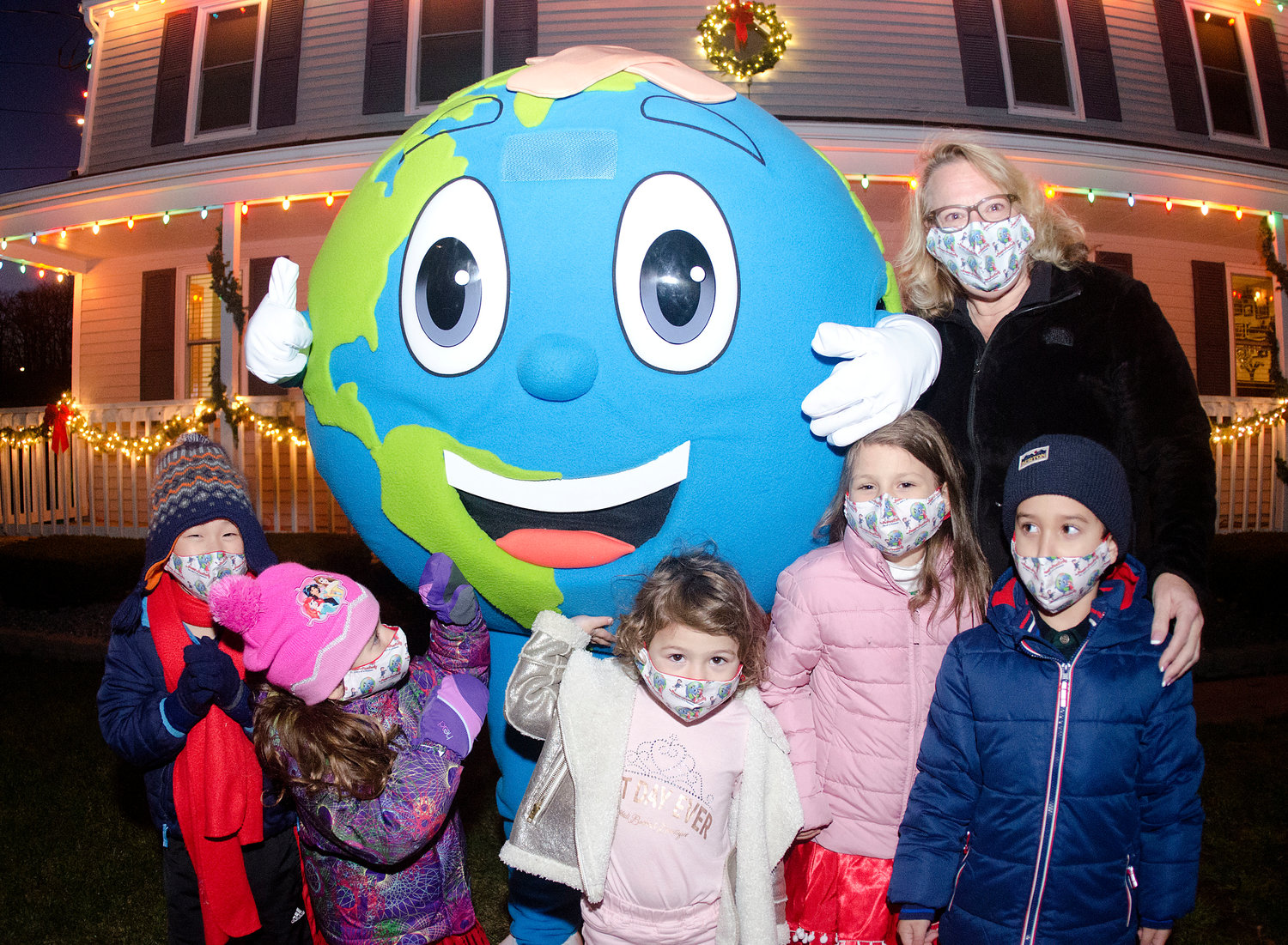 Author and daycare provider Ruth Maille with mascot Orbit and some of the kids who served as the inspiration behind 'The Power of Positivity', (l-r) Brandon Sheridan, Aryia Jacobs,  Natalie Mello, Eleanor Mello, and Jaxon Coelho.
Richard W. Dionne Jr. 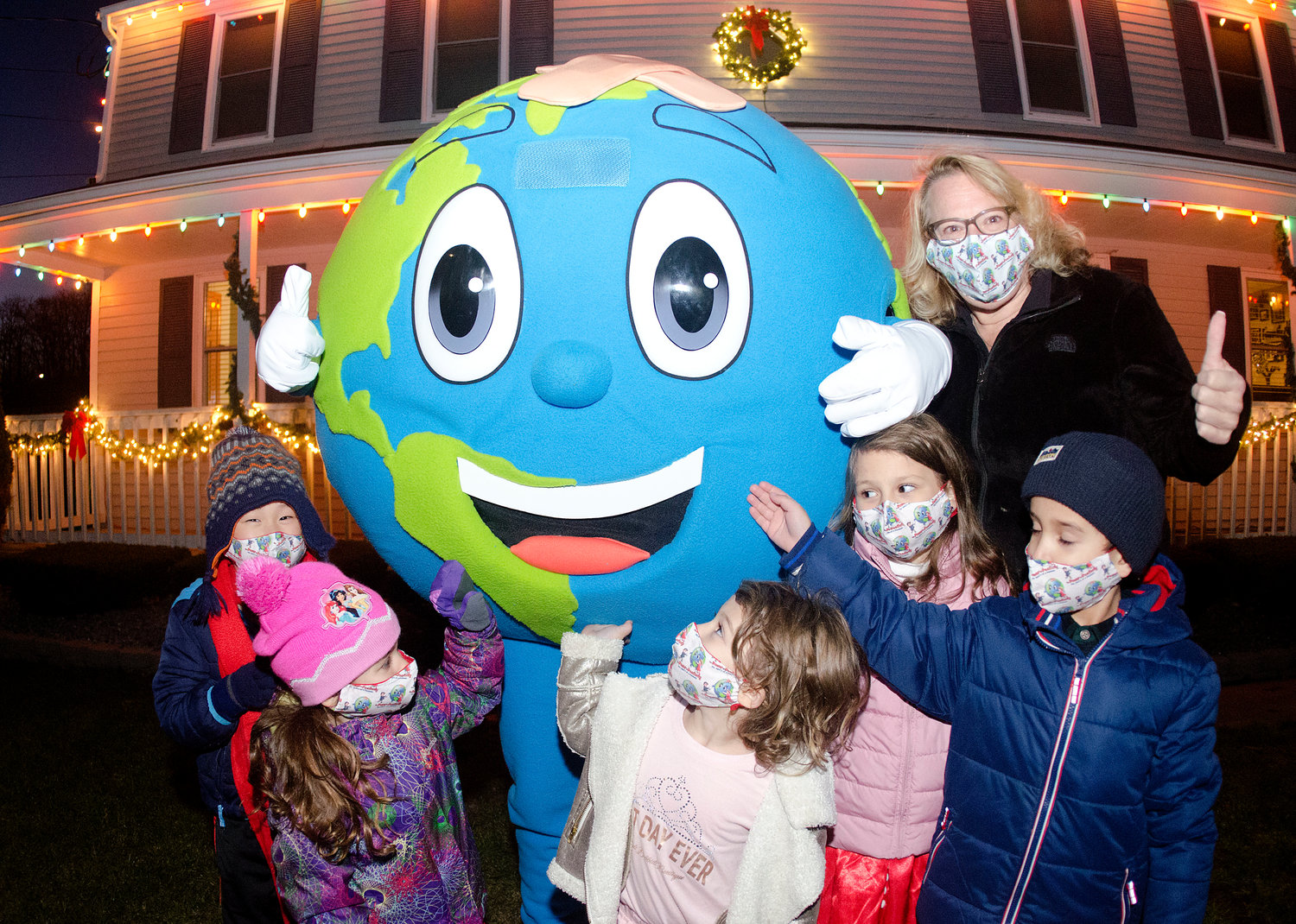 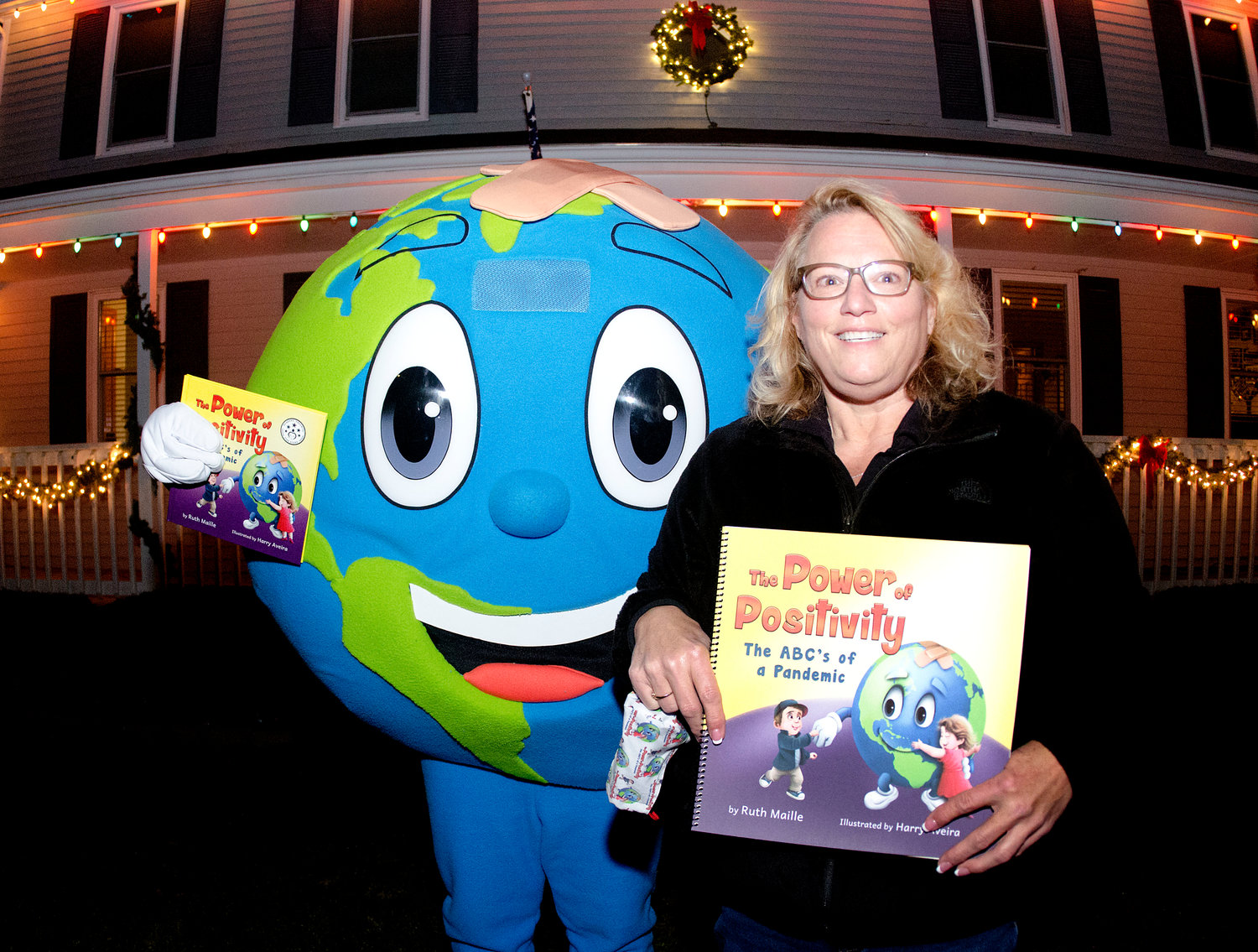 One day, early in the pandemic, daycare provider Ruth Maille was on Zoom with some of her kids, while her home-based business, Stumbling Blocks Daycare, was temporarily closed. It was not a typical conversation. "They were sad that they couldn't go out and do anything," she said. "And they didn't know the right questions to ask."

Ms. Maille has been operating a daycare business for 30 years, and in her north Bristol location for the past 23 of them. A mother of 3 adult children, she is also a certified parent-relationship coach, so she has a great deal of experience and insight as to how children process experiences and challenges.
"I was so sad, thinking about that Zoom conversation later that evening," she said. "This situation is hard enough for us adults, but kids have no outlet to talk about what's going on in the world, or navigate it. They couldn't verbalize what they were experiencing; they were hearing things adults were saying and they were not asking the right questions."

That night, Ms. Maille decided to start looking for the silver lining. "I wanted to find the blessings," she said. She started to make a list of the positive things to come out of the last few months, and that turned into the ABCs of the pandemic. East letter depicts a joyful spin on some element of life these days, from A is for Appreciation (of doctors and nurses) to Z is for Zoom (for keeping us connected).

She spent about a month putting together the text, then reached out to a self-publishing expert, who liked what she saw and encouraged Ms. Maille to pursue that option. Ms. Maille hired an editor, illustrator, and graphic designer, and after several months of collaboration, "The Power of Positivity: The ABCs of a Pandemic" was released in October. A Spanish-language version as well as a coloring book and an activity book soon followed.

Several of Ms. Maille's daycare students, past and present, appear in the book; it also features a mascot, Orbit, represented by planet earth with a little bandaid on the top of his head. Orbit appears on every page in the book, and finding him is an exercise that further helps to reduce anxiety.

"I teach my daycare kids that if they have a worry, and they share it, it helps make it smaller," she said.

"One of the things that really impressed me about Ruth was she has an almost spiritual understanding of kids and how boys and girls process things differently," said Amy Pires of Bristol, mother of Calvin, age 4. "She truly cares for all those kids; that, and her positivity, resonates in her book. Calvin is so happy to go there, and he has so much respect for her."

Ms. Maille wants to continue writing children's books, writing a series that will use Orbit to teach empathy and kindness. "I want to take Orbit to help kids learn the words to address other social issues.

"I feel that this is what I'm supposed to be doing."

Ruth Maille, The Power of Positivity: The ABCs of a Pandemic