A new ‘tavern’ is taking shape on Thames in Bristol

Longtime Aidan's veteran gets his own place

“Ever since I was a kid, every restaurant I walked into, I would imagine what I would do with it,” said Richie Corrente, who lives in Bristol with his wife Caroline and children William …

A new ‘tavern’ is taking shape on Thames in Bristol

Longtime Aidan's veteran gets his own place 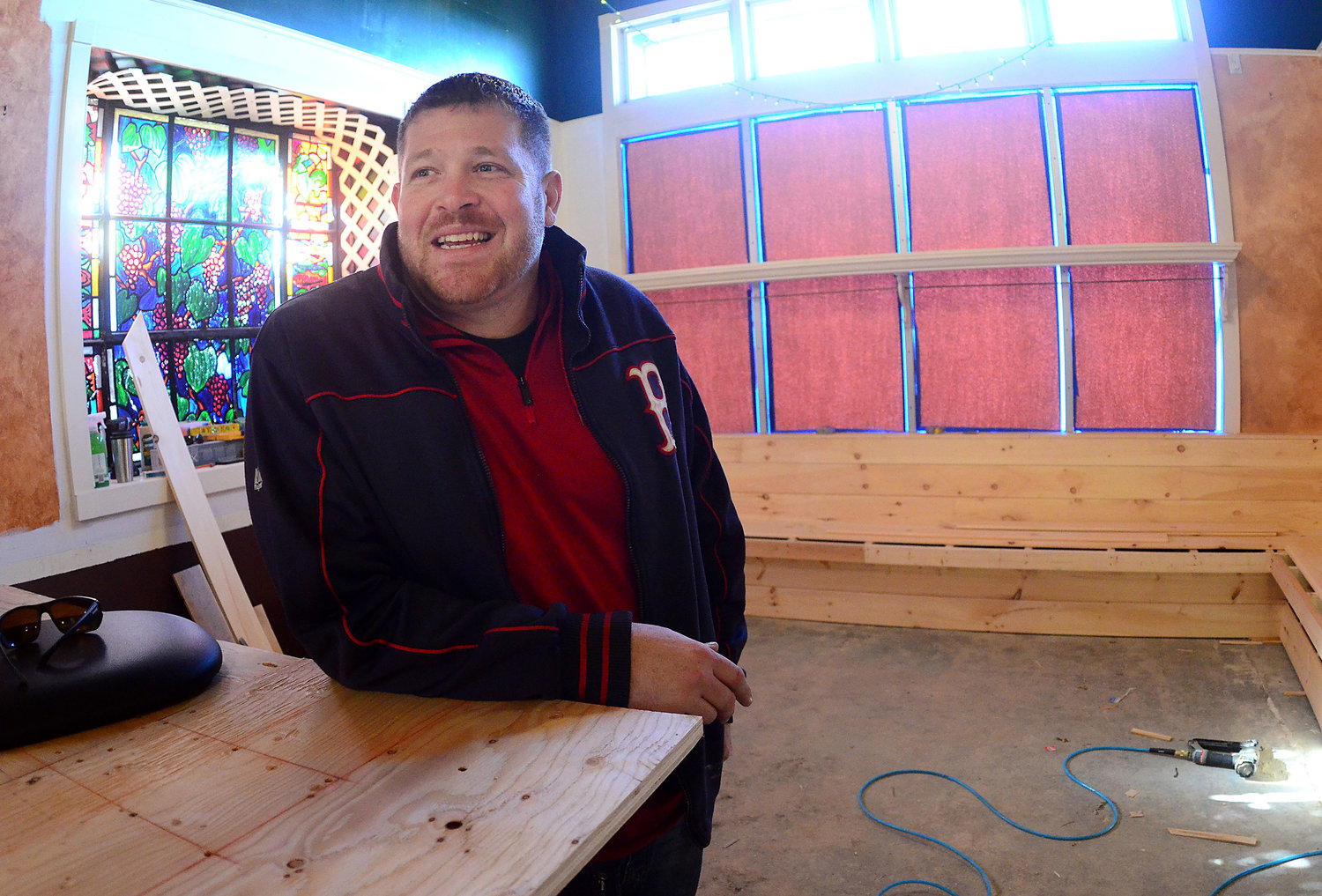 Richie Corrente is overseeing a complete renovation of the inside of the former Redlefsen’s restaurant on Thames Street.
Richard W. Dionne Jr. 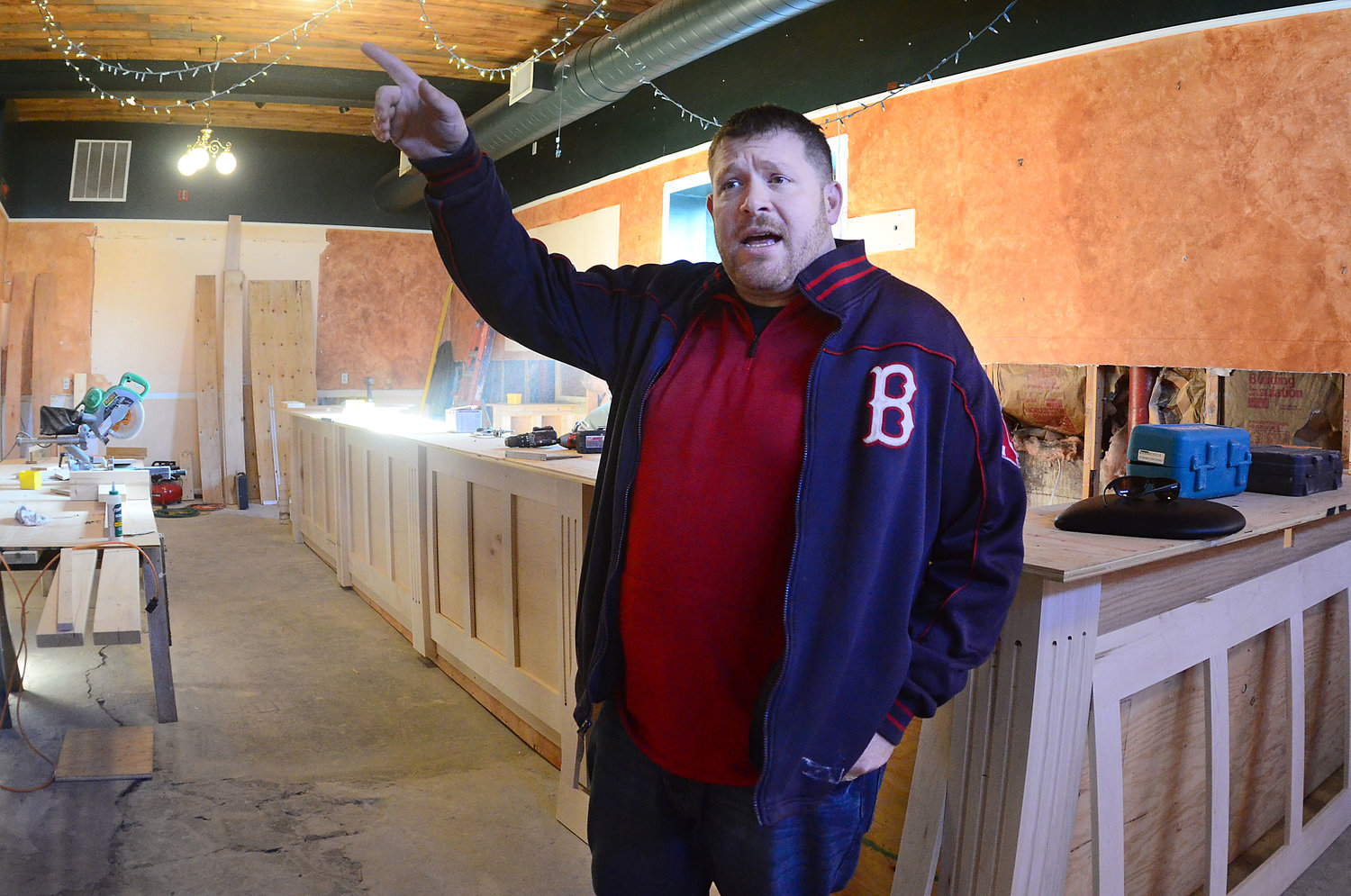 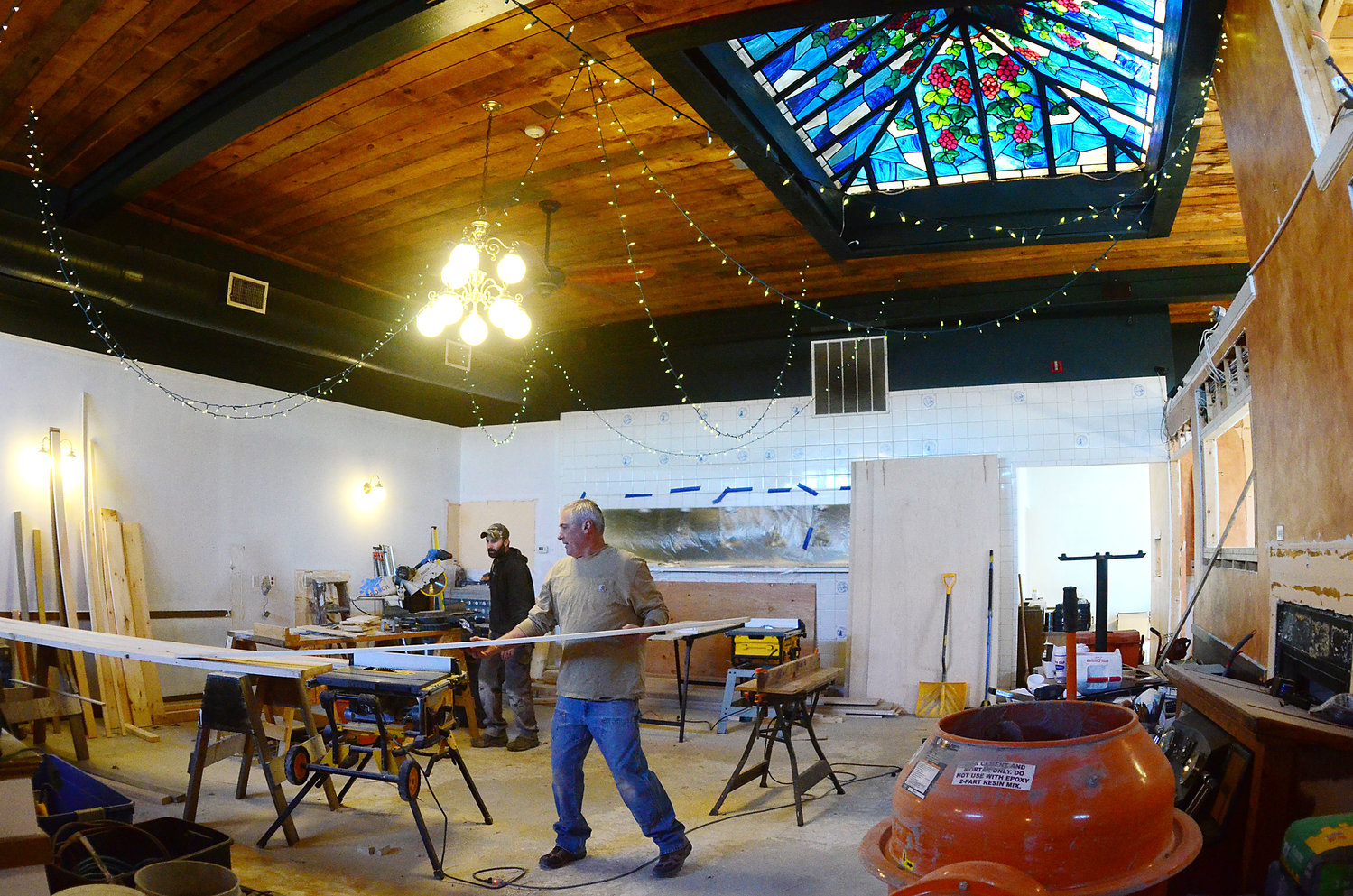 “Ever since I was a kid, every restaurant I walked into, I would imagine what I would do with it,” said Richie Corrente, who lives in Bristol with his wife Caroline and children William (8), Kingston (6), and Owen (2). “It’s been a lifelong dream.”

Opportunity arose When Redlefsen’s closed its doors recently, after 29 years in business. Mr. Corrente partnered with his mother, Betty Anne Waters, who is also a partner in Aidan’s, to purchase the building. Citing long hours coupled with the risk of running a restaurant specializing in a cuisine that has been declining in popularity nationwide, Redlefsen’s owner Jeff Guertler saw in Mr. Corrente an opportunity to change his profession and bow out of the industry.

Mr. Corrente’s venue will be called The Portside Tavern; he is making major changes to the interior of the Thames Street landmark, across from Independence Park. The bar and most of the seating areas are being redesigned. Mr. Corrente plans to be open for business by the spring, though he’s hopeful that he might manage to open by late winter.

Though he spent elementary school in East Greenwich, Mr. Corrente moved to Bristol in time to attend and graduate from Mt. Hope High School with the class of 1999. Almost from the beginning, he worked at Aidan’s with his mother, and Aidan Graham, who he says is “family.” Once he was legally old enough to work, he began busing tables and doing odd jobs, proceeding to work in every possible position in both the front and back of the house.

His favorite place to be? The kitchen. But he stays out because he has found that cooking all day on the job left him disinterested in his real passion: cooking at home. “I was working all day in the kitchen and then coming home and ordering pizza.”

After graduation, Mr. Corrente worked for several years, both on Nantucket and at Aidan’s, before returning to school around age 27, earning a bachelor’s degree in Food and Beverage Management from Johnson & Wales University.

The Portside Tavern will have about 28 taps behind the bar and feature the cuisine of Alex Turner, a veteran of Eli’s and The Bristol Oyster Bar, among other local establishments. The menu will include some classics like a French dip sandwich, the chef’s own clam chowder, and French onion soup; some cajun dishes like a shrimp gumbo, a fried shimp po’ boy, and cajun mahi tacos; and several Asian-influenced options, such as Thai chicken lettuce wraps, crab toast, General Tso’s chicken, sweet and spicy salmon, and ahi tuna.

“It’s been a lot of fun,” said Mr. Corrente, of the process so far. “I think we’ve come up with a menu that people are really going to like.”