A colorful collaboration in downtown Bristol

A colorful collaboration in downtown Bristol 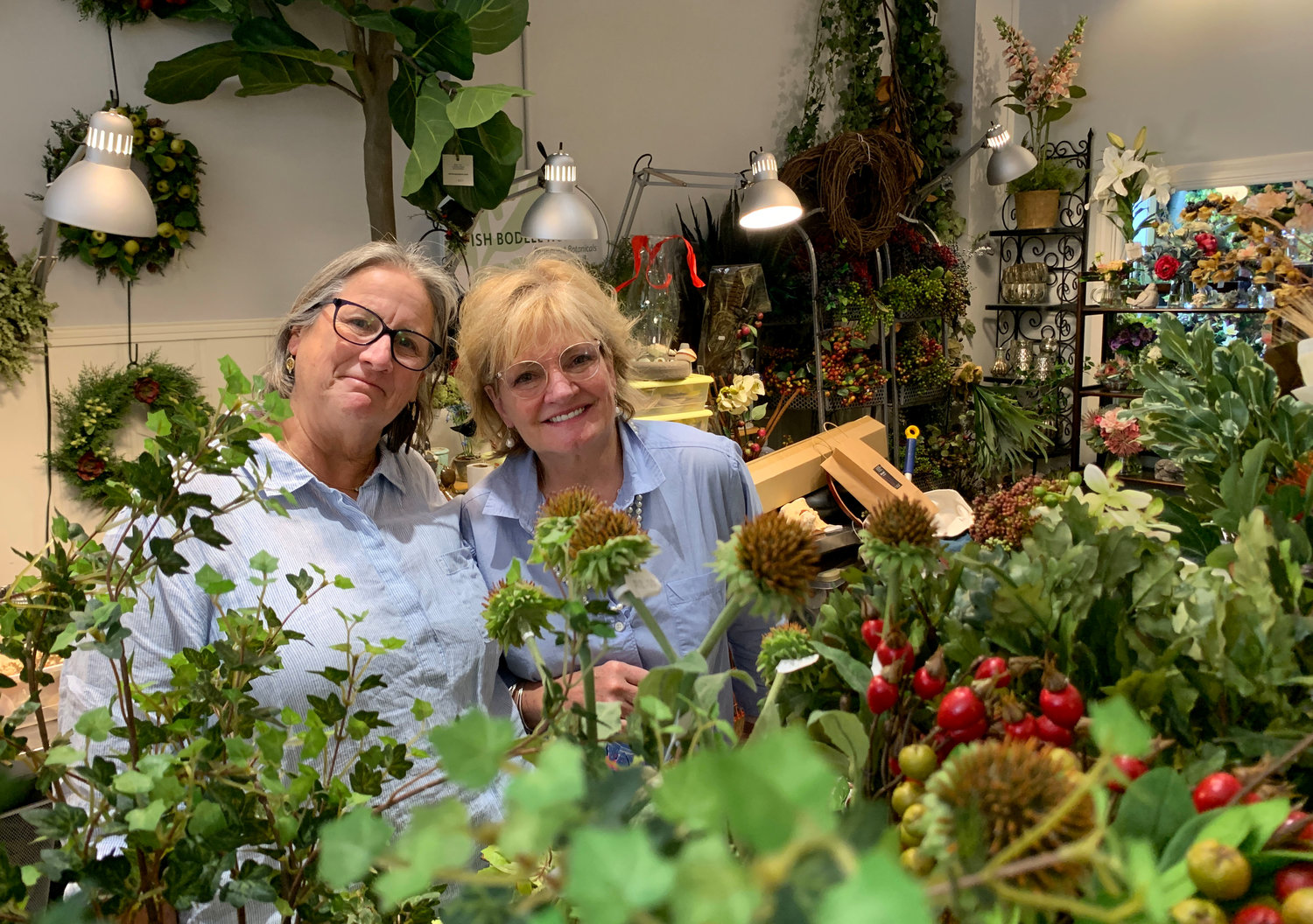 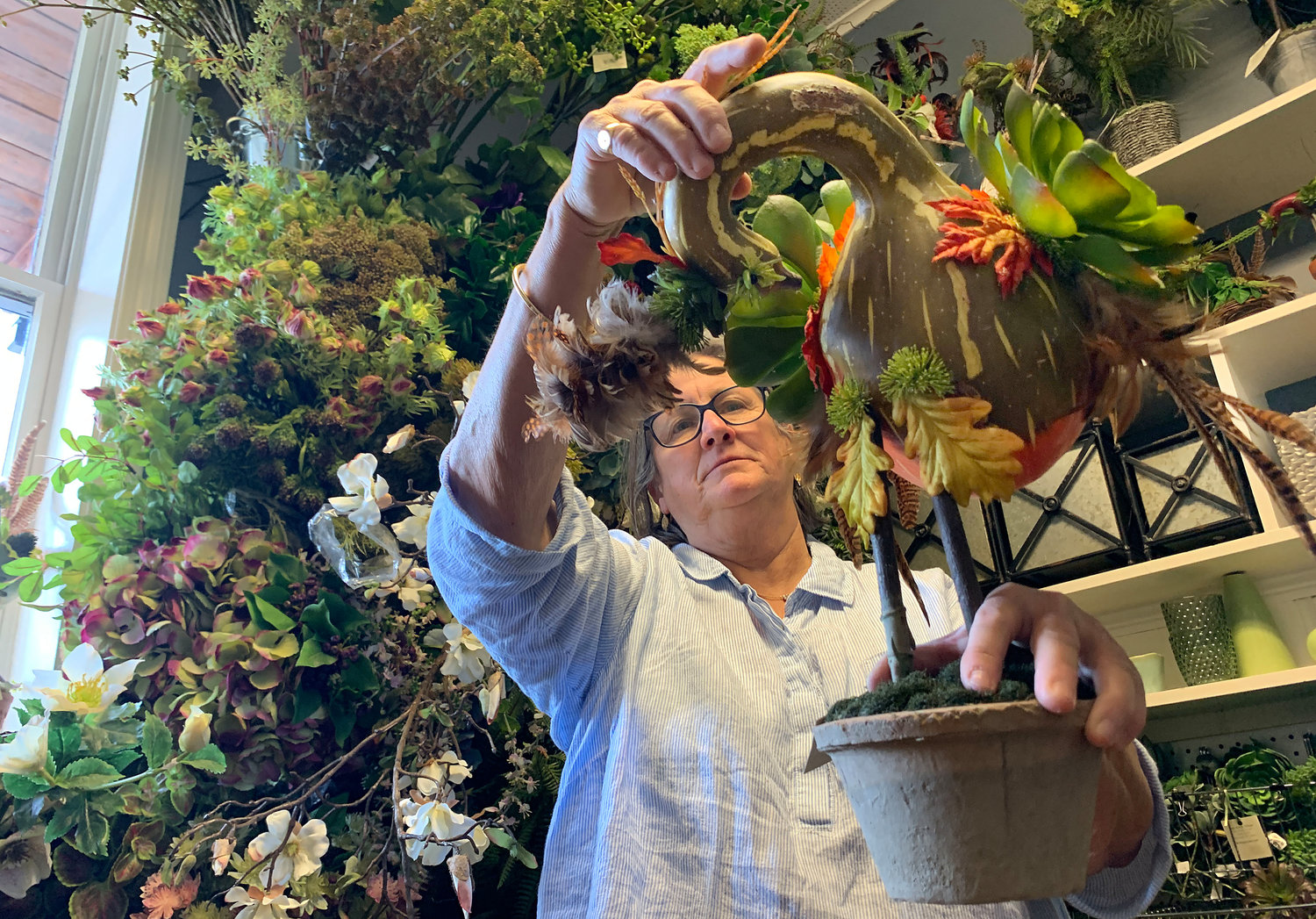 Tish Bodell Hopkins perfects a creation in her “stem room,” where clients can come select the stems they’d like in custom arrangements. 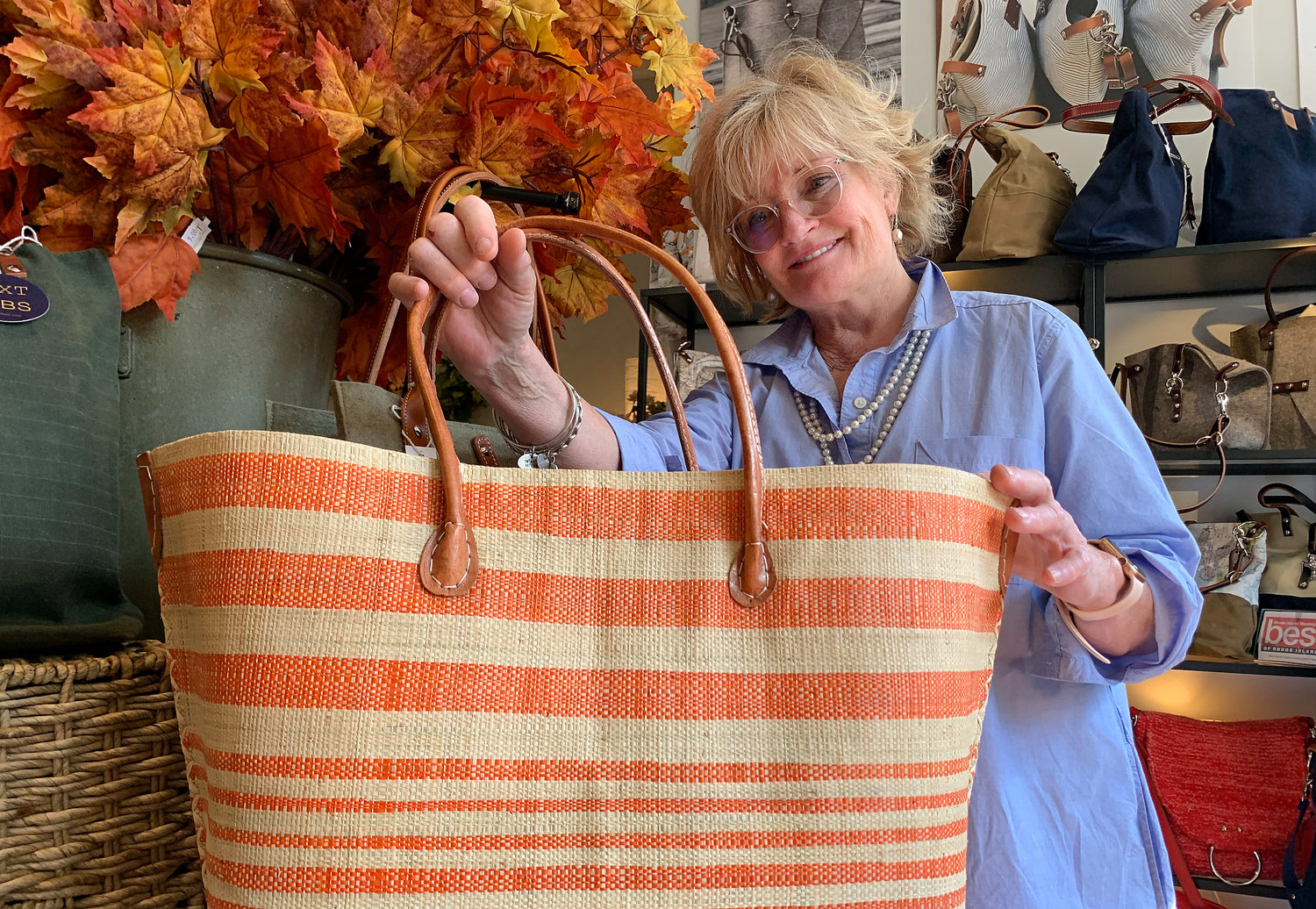 Barbara Materna crafts colorful and unique totes from a variety of fabrics, many with leather accents.
Previous Next
Posted Friday, September 25, 2020 7:00 am
By Christy Nadalin

Step inside BABS + Tish, and you’re welcomed with a cacophony of seasonal color (today, that’s early fall). Despite offering two separate product lines, handmade bags (by Babs) and permanent botanicals (by Tish), the interior design and display harmoniously integrate the two in a way that makes perfect sense. Do not be surprised if you come for one and leave with both.

Babs is Barbara Materna of Tiverton, whose line of colorful and creative hand and travel bags in a variety of textiles and leather accents, pulled shoppers into her studio at Hope Artiste Village in Pawtucket for seven years. She also runs a thriving online and custom order business. Over the past several years she became fast friends with Tish Bodell Hopkins of Rumford, an eight-year artisan at Hope Artiste Village whose permanent botanical designs were a natural offseason extension of her career as a landscape designer. “I needed something to do in the winter,” Tish said.

With her background in horticulture, Tish’s designs are impeccably botanically correct, which makes sourcing proper stems an ongoing concern. Every detail, from the color, to the turn of a petal, exists as it does in nature. “In the past I wouldn’t put something together that would not bloom together, seasonally, though I have relaxed that a bit now that you can get anything at any time of year.”

Though the two maintained separate studios, they developed a great relationship over the years, and when the pandemic hit and it no longer made sense to renew their respective leases, they decided to join forces. “It may sound like an odd partnership, at a strange time,” said Barbara. “But it works.” They had everything moved into their lower Bradford Street space by early June, when state regulations permitted the reopening of retail.

Both women do a lot of custom work, and Tish’s designs, in particular, have found welcome homes in neighboring Stone Harbor. While opening a retail shop during a pandemic may seem especially risky during a pandemic that kicked off with stay-at-home recommendations, and continues to limit people’s daily movements, in many ways, it’s worked well, as more people venture out.

“So many people are looking for something to do that’s safe,” said Tish.

Browsing though an uncrowded small shop that’s close to home is safe; the aesthetic at BABS + Tish is soothing and satisfying, and a little retail therapy visit there is the perfect respite.