In fact, your new office is situated in Rhode Island — home to beautiful … 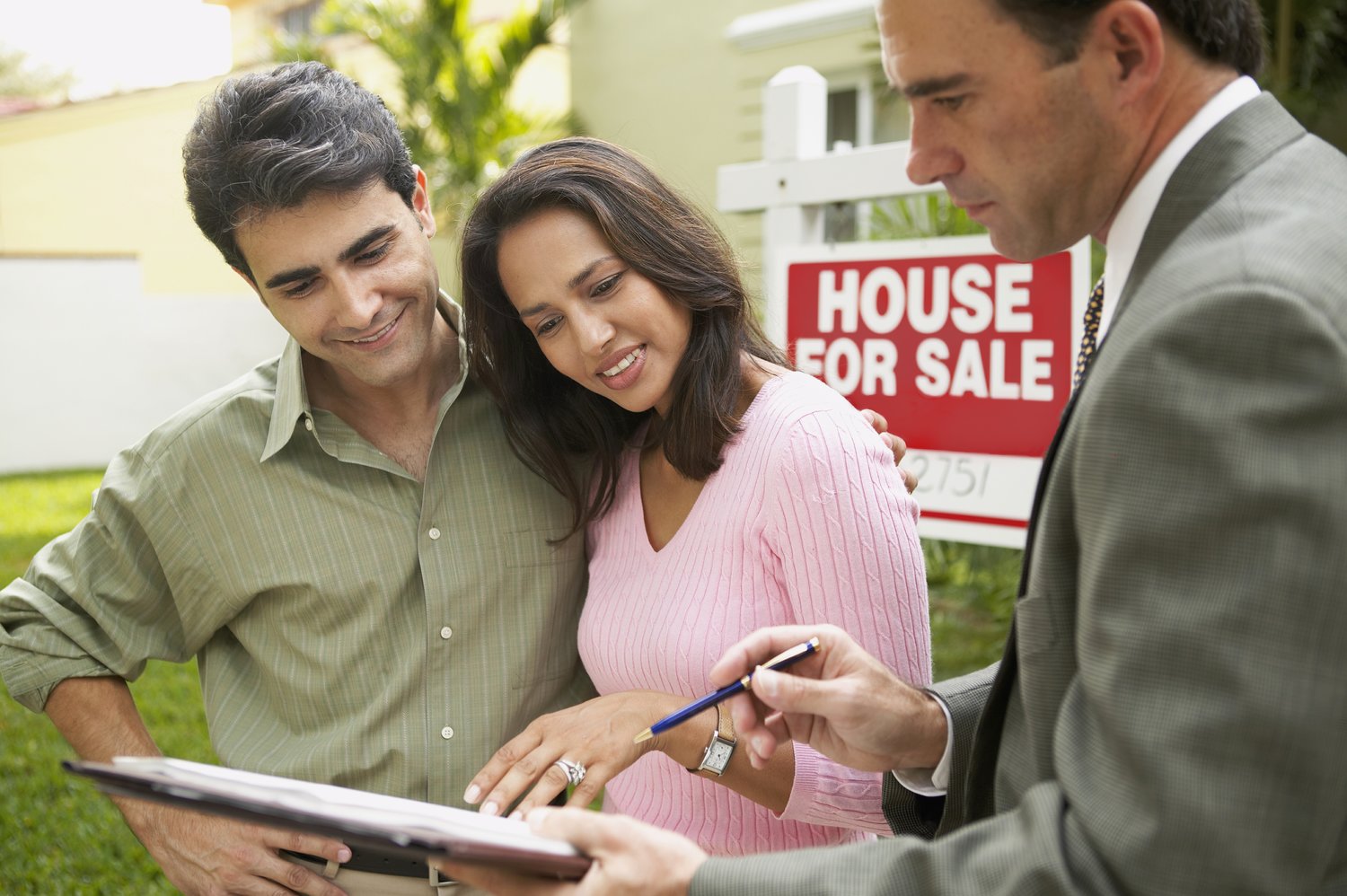 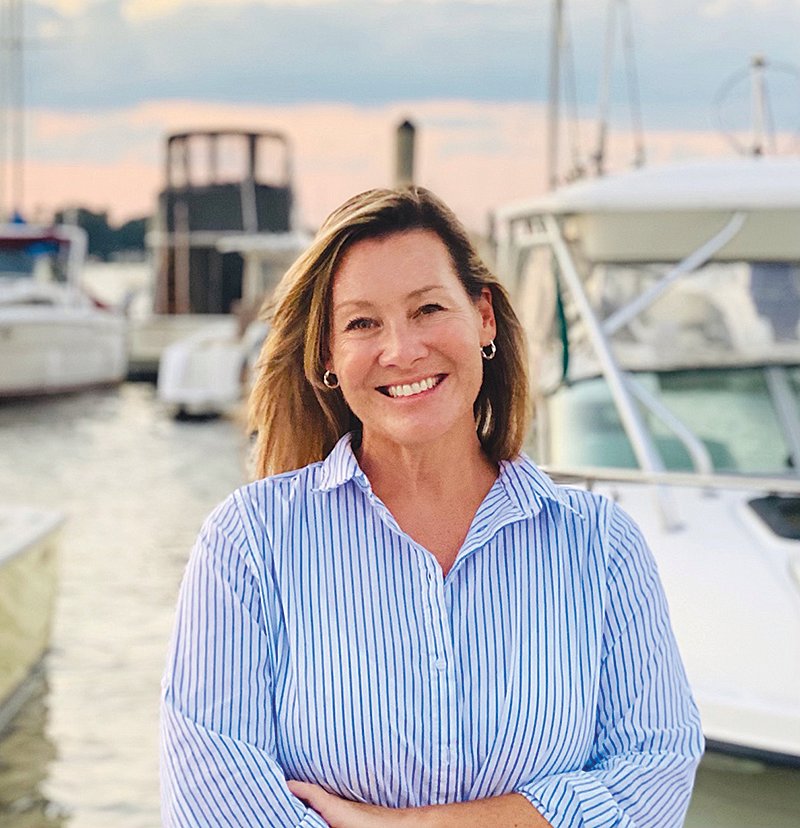 Realtor Kathleen Flaherty had a client who was relocating to Rhode Island for work — the family put in offers that included an escalator clause for 20 percent over asking price, and also waived the contingencies. They still did not get the house.
Previous Next
Posted Thursday, May 20, 2021 6:00 pm

I’ve had many offers accepted sight-unseen, and some of those clients are waiving inspections.”
Kathleen Flaherty
By Josh Bickford

In fact, your new office is situated in Rhode Island — home to beautiful beaches, the Newport mansions, and something called Del’s. But before you begin figuring out your new commute, you need to find a home.

This is where things get tricky.

For the last year, real estate agents all across Rhode Island have been working overtime as interested buyers scramble to find homes in the Ocean State.

Often, the buyers are relocating for work — sometimes they work for companies that are established in Rhode Island and nearby Massachusetts; other times they’ve figured out they can work comfortably from the confines of their home office, and no longer need to live in a major metropolitan area.

That scenario has created a real estate market that’s been a blessing for local residents who want to sell their homes.

Houses move quickly — “days on the market” has turned into “hours on the market,” and buyers are pulling out all the stops to lock in their dream homes.

Kathleen Flaherty is an agent with Chart House Realtors (Keller Williams), which has an office in Barrington. Ms. Flaherty said the unprecedented sellers market has forced buyers to become more creative when trying to purchase a home.

Some buyers have made offers that allow for a sale 20 percent over the listing price. Others, she said, have waived the home inspection requirement or other contingencies, such as making the sale subject to an appraisal.

“When you are a buyers agent, you’re there to protect your buyer,” she said, adding that people are willing to sacrifice some of that protection to give themselves an edge.

Ms. Flaherty said she has worked with families who have made offers on multiple homes only to miss out time after time. She said she had a client who was relocating to Rhode Island for work — the family put in offers that included an escalator clause for 20 percent over asking price, and also waived the contingencies.

“They still came up empty,” she said.

Cash offers have changed the real estate landscape. Ms. Flaherty and other agents have seen an influx of interested buyers from New York, Connecticut and Boston during the pandemic — cash buyers whose offers are hard to ignore.

“I have probably had five or six clients this year, from Boston or New York … it’s the same scenario, and the same mentality,” she said.

They know they can work from a home office that overlooks beautiful Narragansett Bay. “And they can hop on the train if they need to go into the city,” she added. “For them, it’s a win-win.”

Agents across the East Bay recognized the sellers market months ago.

As the pandemic set in last spring, interest in the real estate market grew, and as people re-emerged from the lockdown, the market exploded. By the fall, it had become a “feeding frenzy.”

“I’ve never seen anything like it,” longtime agent Beth Davis off Mott & Chace Sotheby’s said during an interview last October. She said she had seen homes receive upwards of 13 offers — bidding wars ensued.

A limited number of available homes for sale has continued to fuel the sellers market, coupled with buyers who are willing to go above and beyond to secure a home.

“There are more buyers than there are listings.”

That continues to be the case now, said Ms. Flaherty.

“There is such little inventory to choose from,” she said, adding that interest rates are also low, encouraging more activity in the real estate market.

Buyers, she said, have even purchased homes without ever stepping foot into the house. They will take a virtual tour of the home online, and Ms. Flaherty will share a FaceTime walk-through.

“I’ve had many offers accepted sight-unseen, and some of those clients are waiving inspections,” she said.

Some of the buyers are pressed for time, as they have been relocated for work and just need to secure a place to live.

“They don’t have the luxury of making multiple trips to see the home,” Ms. Flaherty said.

Ms. Flaherty said she currently has six houses under contract, but many more buyers still looking. Often, she has to share difficult news with her clients.

“For me to call them and break their heart, it’s really hard,” she said. “This market is not fun for us…

“It’s just heart-wrenching. People who have young kids, and they’re in a rental. The rental owner is selling. So this family is now looking for a home. It’s hard because I want to have them in a home where they’re safe and feeling settled.”

Ms. Flaherty she has been working very hard to help people in all types of circumstances, and she’s also reminding current residents that this is a great time to sell your home. She said people will get “top dollar” for their house in the current market.