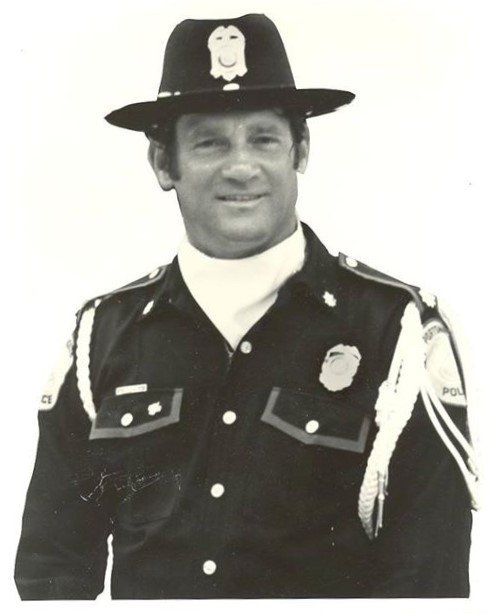 Madison moved to Newport, R.I. as a teenager and attended Rogers High School. After a short stint in the Navy, he spent his career in law enforcement, starting with his appointment to the Portsmouth Police force in 1967.

He was promoted up the ranks quickly, being appointed to deputy chief in 1970 and to chief in 1981, a position he held until his retirement in 1994. During his many years as a police officer, he continued his education, graduating with a degree in criminal justice from Salve Regina in 1973. The next year he had the unique distinction of being the first officer from the area to attend the FBI National Academy in Quantico, Va.

He earned many distinctions throughout his career including the FBI firearms expert award for saving the life of a child. A pinnacle of his career was his service as the chief of both the R.I. Police Chiefs Association as well as the New England Police Chiefs Association. He also served for many years as the chief of security for Newport Jai Alai.

Madison met his wife Lynn at Rogers High School and they married in 1958. He had an adventurous personal life that included hunting, fishing, boating, scuba diving, earning his private pilot’s license, and competitive downhill ski racing. He enjoyed racing with his ski team until illness sidelined him in 2020.

Madison is preceded in death by his son Alan M. Bailey. He is survived by his wife Lynn and his children Terri-Lynn and her husband Mark Thayer of Portsmouth, R.I. and Eric Bailey and his wife Dawn of New Hampshire. He leaves grandchildren, Adam Thayer and wife Katherine Loffredo, Erica (Thayer) Iorio and husband Matthew Iorio, Peyton Bailey and Allison Bailey. He also leaves great grandchildren Ethan and Emma Iorio.

In lieu of flowers, donations in his memory may be made to the American Cancer Society, P.O. Box 22478, Oklahoma City, OK 73123, or by visiting www.cancer.org.