The United Congregational Church of Little Compton will hold a prayer vigil and walk for Ukraine at noon Saturday at noon, following a talk on the Ukraine situation by a Little Compton resident who … 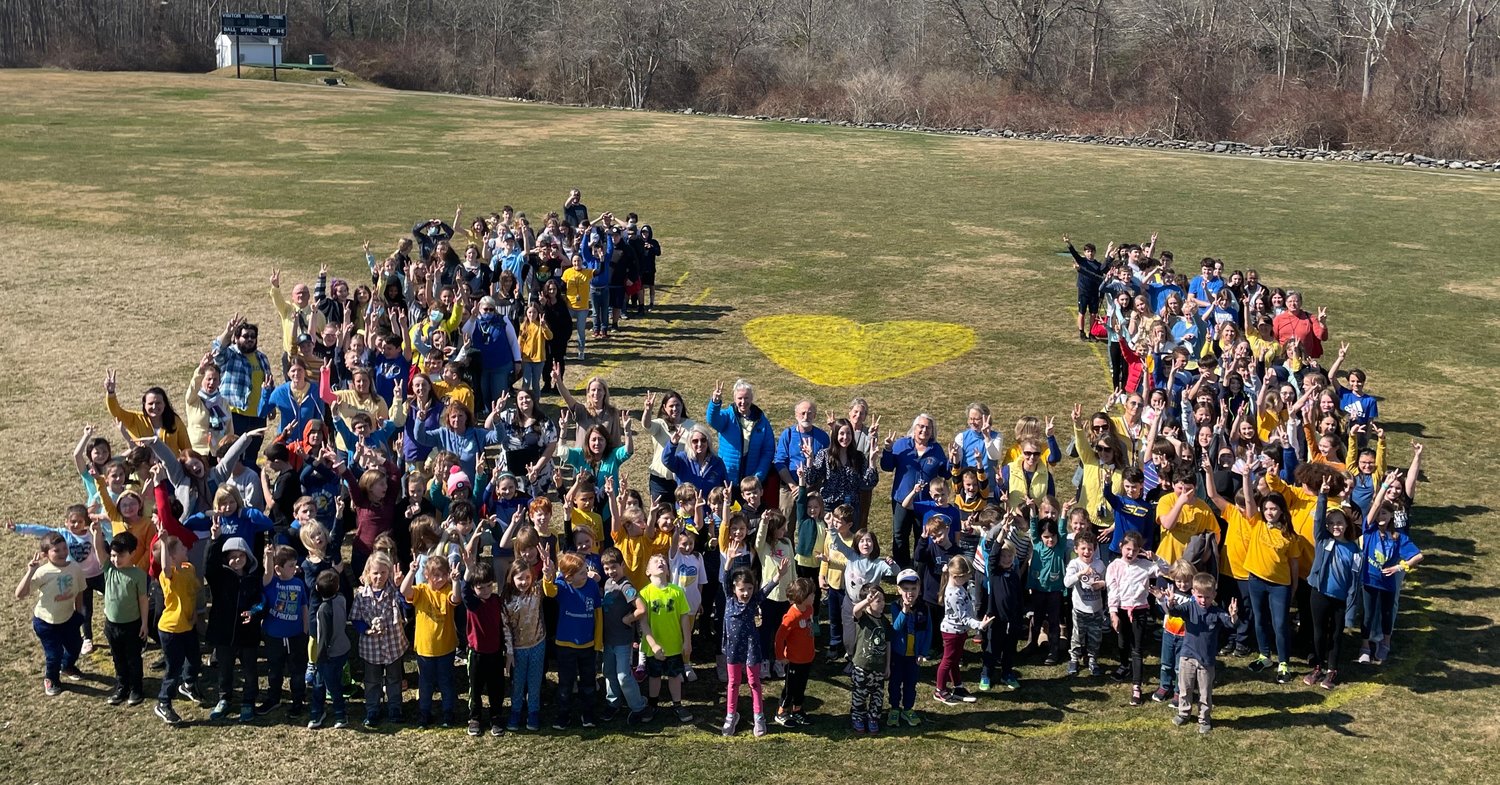 When Wilbur McMahon School fifth grade students were discussing current events in class last week, they came up with a plan to show their support for Ukraine. Last Friday, students and staff wore blue and yellow, the colors of the Ukrainian flag, and posed for a picture in the shape of a "U." Many also brought in a monetary donation that will be given to the American Red Cross Ukraine Relief Fund. As of Thursday, the effort had raised $950. 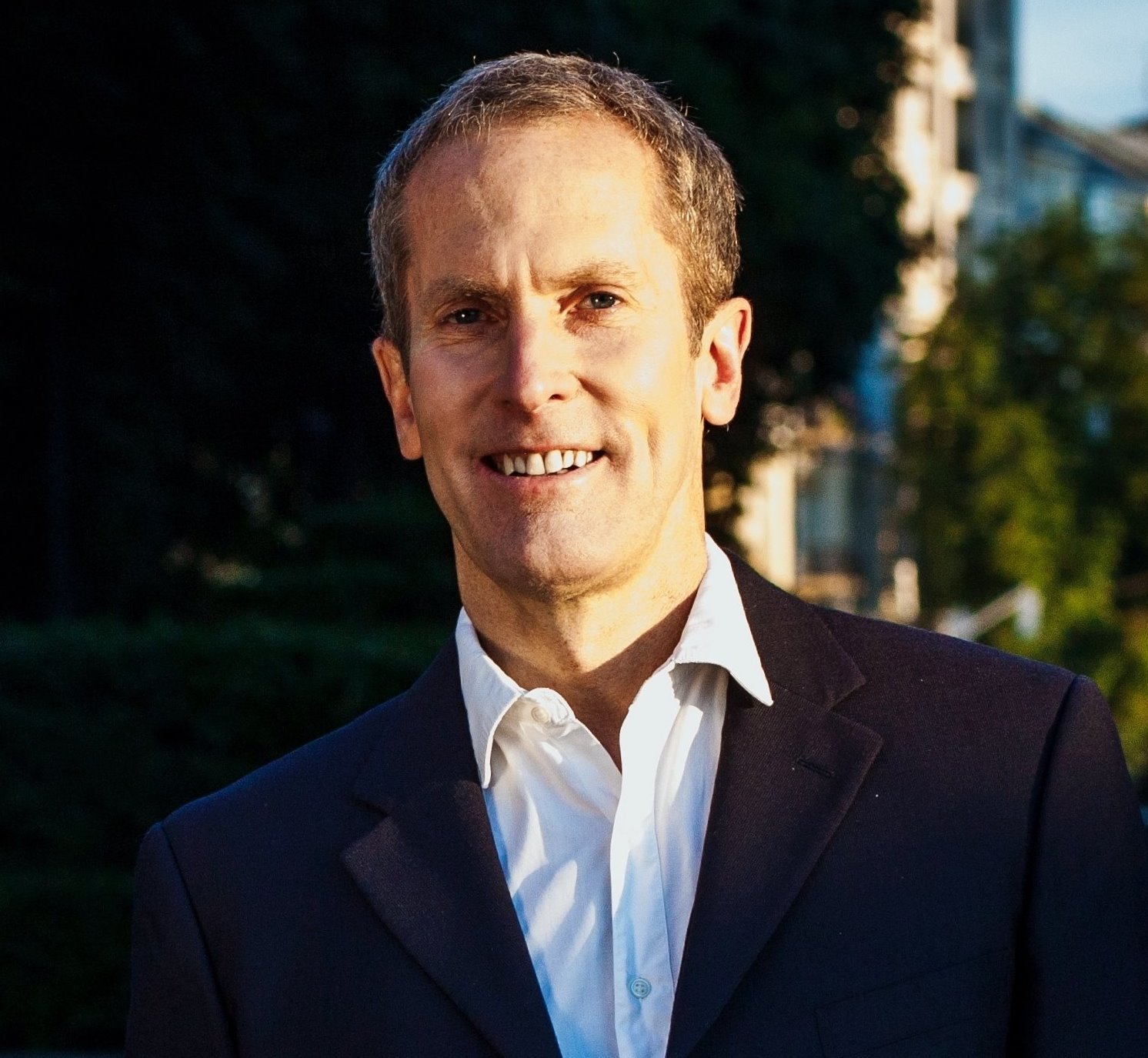 Author Eric Almeida will talk about the Ukrainian war Saturday morning at the LittleCompton Community Center. A vigil follows at noon, organized by the United Congregational Church of Little Compton.
Previous Next
Posted Friday, March 25, 2022 12:38 pm

The United Congregational Church of Little Compton will hold a prayer vigil and walk for Ukraine at noon Saturday at noon, following a talk on the Ukraine situation by a Little Compton resident who fled the country shortly before the war began.

The walk will circle The Commons twice, and will give residents a chance to speak out against the war and pray for peace. It starts at noon, and the vigil will be overseen and guided by a police detail.

It comes one hour after a Little Compton man who fled Ukraine just before the Russian invasion speaks at the Little Compton Community Center.
Eric Almeida, a novelist who had been living and writing in Ukraine and surrounding countries for more than 10 years prior to the February 24 invasion, returned home just before hostilities began. He had been living in Kyiv, the nation's capital.

Almeida's social and political-tinged thrillers — "Minsk Rises," "Crimean Seas, Kiev Skies" and "Live from Moscow" among them — are inspired by his experiences in the region. He fled the country after hearing reports in the weeks leading up to the invasion that Russian military forces were increasing their numbers around the Ukrainian border. Though he was initially hopeful that all-out war would be avoided, the Kyiv resident changed his mind after hearing in late January that the United States embassy was advising all United States citizens to leave, and that invasion was imminent. The author said he feels for his many friends and colleagues who are still there, or who have fled.

“These people’s lives have been overturned, they’re suffering,” he said in an interview with Channel 10. “It’s horrible, the scale, the brutality of it. It’s heart wrenching, this aggression is being inflicted on people I know."
Almeida will talk at the community center Saturday at 11 a.m. Masks will be required.