In Portsmouth: Vaccines coming for ages 5 to 11

PORTSMOUTH — With COVID-19 vaccines anticipated to be authorized soon for children ages 5 to 11, the town expects the R.I. Department of Health and the School Department to provide them in …

In Portsmouth: Vaccines coming for ages 5 to 11 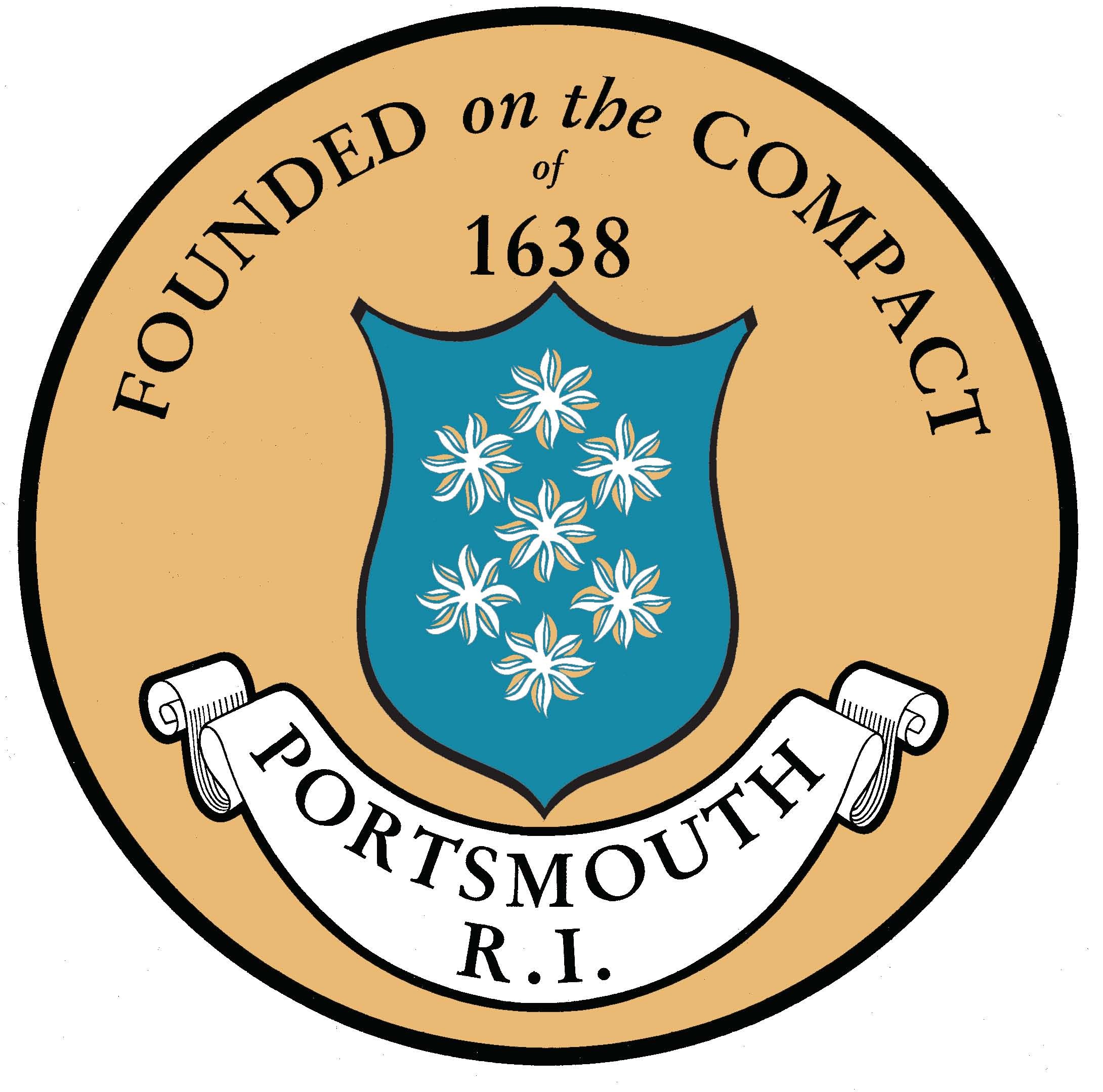 PORTSMOUTH — With COVID-19 vaccines anticipated to be authorized soon for children ages 5 to 11, the town expects the R.I. Department of Health and the School Department to provide them in early to mid-November, Town Administrator Richard Rainer, Jr. told the Town Council Monday.

“The state expects to work with pediatricians, state-run sites, pharmacies and schools to distribute the vaccine,” Rainer said.

Unlike previous local vaccination clinics, however, those for young children will not be operated by town staff members.

“Due to the complexities associated with conducting a COVID vaccination clinic for the 5-11-year-old population and the ability of a staff and volunteers to handle the wide-ranging medical and behavioral issues that may arise, this will not be a clinic run by town staff,” Rainer said.

In other news Monday, Rainer informed the council that National Grid will file a supplemental petition with the R.I. Energy Facilities Siting Board (EFSB) in early 2022 regarding its long-term approach to the natural gas capacity constraints and vulnerabilities on Aquidneck Island. A stakeholder update was provided to the National Grid Aquidneck Advisory Group earlier this month, he said.

National Grid will provide its updated plan to the Town Council on Nov. 8, after a request by Rainer.

The utility’s plans are a hot topic locally, with many residents opposed to National Grid’s seasonal liquified natural gas (LNG) vaporization facility located in a residential neighborhood on Old Mlll Lane. Abutters — and town officials — have testified before the EFSB that the setup poses a safety hazard and is also a nuisance when it comes to lighting and noise.

Although the site has been operating only during the colder months — from Dec. 1 to March 31 — many residents are concerned it could be a permanent operation at some point.

During a hearing in December 2020, EFSB Chairman Ronald Gerwatowski found fault with National Grid’s argument that the facility was merely temporary.

“In fact, today I don’t think there’s any need to rule on the extent to which a temporary facility would be jurisdictional because National Grid, from my perspective, didn’t even meet its own suggested standard,” he said. “It didn’t do a very good job of convincing me that it was temporary in any sense, really. The facility is part of its long-range gas plan to preserve a viable and safe supply for Aquidneck Island for many years.”

National Grid’s Aquidneck Island Long-Term Gas Capacity Study lists eight different longterm options the utility is considering to ensure reliable service so that another major outage, like the one on the island in January 2019, doesn’t happen again. No matter which alternative is chosen, all approaches require some degree of reliance on Old Mill Lane.

“Even with aggressive ramp-up of demand-side programs, the portable LNG will be likely needed for an estimated 13 more winters before it can be replaced by demand-side measures,” the report states.

The council voted 5-1 to schedule a public hearing on Monday, Nov. 22, on proposed revisions to the town code pertaining to outdoor burning.

Fire Chief Paul Ford requested the changes, saying he was mostly concerned about bonfires. “We’ve had a couple of instances where they were rather large,” he said.

Chief Ford recommending adding language saying that “bonfires shall be limited in size based upon location, anticipated attendance, and available access for the Fire Department. Size limits will be determined by the fire chief or his or her designee.”

He didn’t want to specify a size limit, Chief Ford said, because the town may want to host a large bonfire which could be reviewed at the appropriate time.

He also proposed revising the language regarding open fires, to restrict them to at least 50 feet from any structure, fence or property line. If the 50-foot setback cannot be met, the owner may request an exemption through the fire chief or his or her designee, under the proposed revision.

Rainer paid tribute to Grace Kinnunen, a champion of Glen Park who passed away Oct. 14 at the age of 84.

The retired longtime teacher and advocate for community service joined the Glen Park Working Committee in the 1970s and retired as its chair in 2018. That same year she was honored with a bench placed at Glen Park during a retirement ceremony.

“In 2016 she received the Portsmouth Award for her years of selfless dedication to the park and our town. She will be sorely missed,” Rainer said.

The Police Department is receiving a Simulated Impaired Driving Experiencing teaching tool, a behind-the-wheel driving experience that can educate youth about the dangers of impaired driving on a custom-built electric kart.

The Newport County Prevention Coalition awarded the device, which is valued at more than $38,000 and includes an enclosed trailer for the unit as well as 30 months of maintenance, Rainer said. “There will be no cost to the town for this grant,” he said.

Rainer also informed the council that the Bureau of Justice Assistance, through the Patrick Leahy Bulletproof Vest Partnership, has awarded Portsmouth $9,500 to augment the Police Department’s bullet-proof vest maintenance and phased replacement program.

Sitting as the Board of License Commissioners, the council voted unanimously to approve a gunsmith/gun dealer license to Aquidneck Gunsmithing LLC, doing business as Max-Ord Rifles, 179 High Point Ave.

Police Chief Brian Peters said he met with the owner on the premises last Friday, and had no objections to the application.

The council voted unanimously to extend, by one year, the contract of Catherine and Donald Wilkinson as resident managers of the town-owned Glen Manor House.