PORTSMOUTH — When students and staff enter their respective school buildings this month, they’ll see some improvements the district has been working on over the summer. 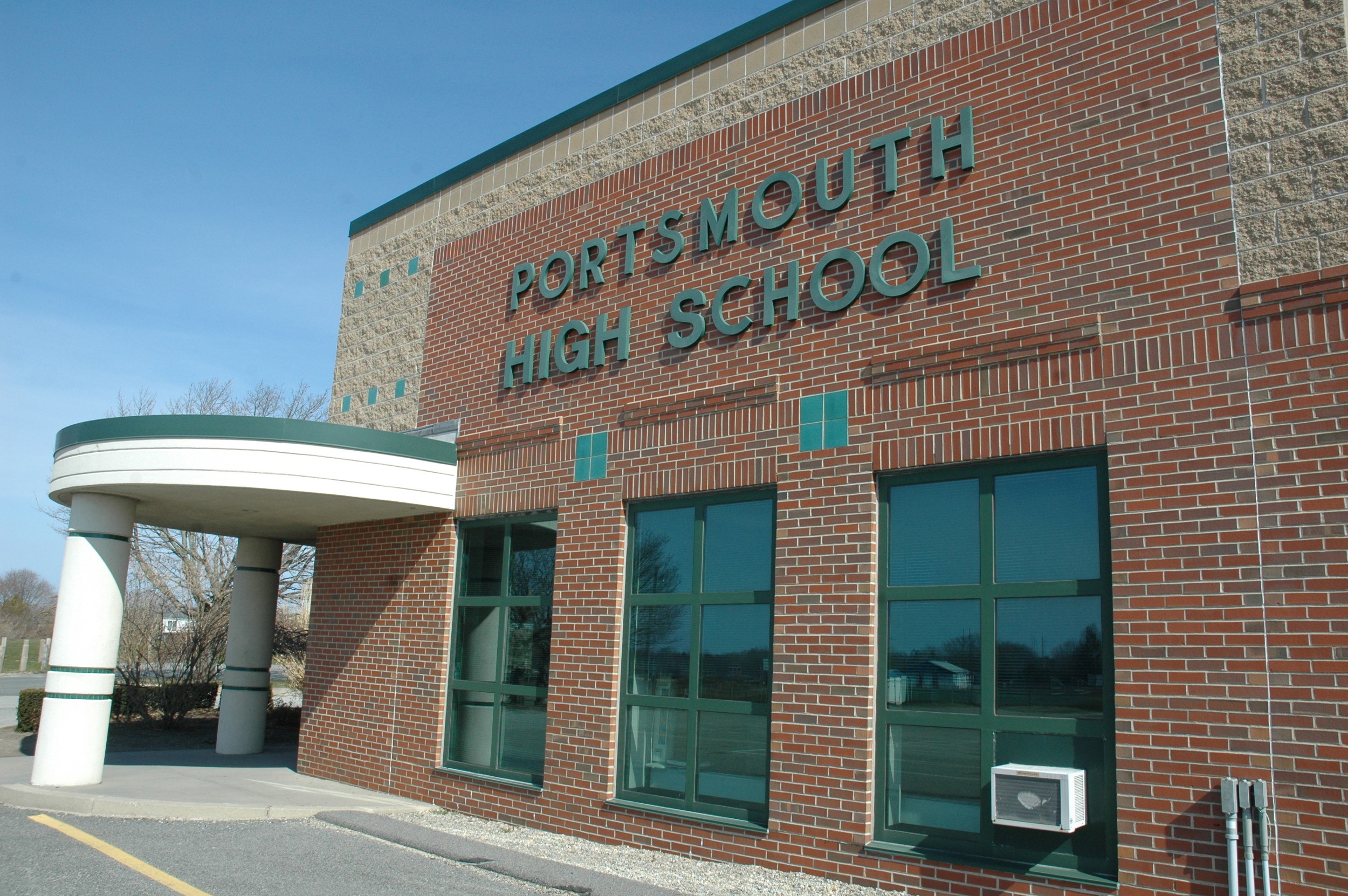 PORTSMOUTH — When students and staff enter their respective school buildings this month, they’ll see some improvements the district has been working on over the summer.

“There was a lot going on in the district this summer,” Superintendent Thomas Kenworthy told the school board during a presentation at its Aug. 9 meeting.

The summer construction projects included a new Life Skills Lab at Portsmouth Middle School, which will include a bathroom, full kitchen and washer-and-dryer area.

“This is still a little bit of a work in progress, but it’s on schedule to be ready for the opening of the school year,” Kenworthy said.

Another addition is an ADA (American With Disabilities Act) bathroom at the high school.

“This will be an entirely new area that will be ADA accessible for bathroom use for students who need that accessibility. This project is well underway and is on schedule to be completed by the start of the school year,” Kenworthy said.

Middle school students will find all new flooring and furniture in their classrooms when they return to school. The carpeting was dated, so it’s being ripped out and replaced with new tile, Kenworthy said.

The district has also been undergoing a major asbestos abatement project, which is related to the $21.44 million school bond focusing  on health and safety improvements that voters approved during a special election in November 2021.

The work is concentrated at Hathaway and Melville schools, as well as the high school’s main building. All classrooms will have brand-new tile, similar to at the middle school, Kenworthy said. While the district can’t claim it’s 100-percent free of asbestos, as the substance could be in “piping and things like that, almost 100 percent of our classrooms will be fully abated of (asbestos) by the end of the summer,” he said.

The stadium lights around the PHS turf field were to be replaced with LEDs that can be brightened or dimmed when appropriate. The project began last week and was expected to take only a couple of days, said Kenworthy, noting that the new lights were funded through the use of impact fees approved by the Town Council for capital improvement projects.

A new water main at Hathaway School is “100 percent completed,” the superintendent said. The main needed to be replaced, but the district had to wait until school was not in session.

The PHS field house won’t be cooler when school starts, but the district is working on it.

As part of the school bond approved last year, the School Department also has funds to upgrade the building’s HVAC system so it will be air conditioned.

“It gets really, really hot,” said Chris Diluro, the district’s director of finance and administration. “There are moisture issues and condensation’s a problem, along with air quality. The electrical system that currently exists does not support the project, so that’s part of the upgrade.”

The district has slightly over $1.2 million budgeted for the project, and a schematic design cost estimate came in at $1.06 million, Diluro said. The next step is to further develop an application and specifications before it’s submitted to the R.I. Department of Education. The district aims to go out to bid in the winter of 2023 and start construction in the spring or summer of that year.

Fred Faerber II, sitting in as committee chairman, said he would like to see any construction project come with a strong warranty to protect the district. Not long after the field house was built, he noted, its roof started leaking and the district apparently didn’t have a warranty to cover that.

Diluro replied he would look into the warranty issue as the process continues.