EAST BAY — Those who cast ballots in the March 2 special election, including voters in East Providence, near overwhelmingly approved all seven bond measures presented by the state for various … 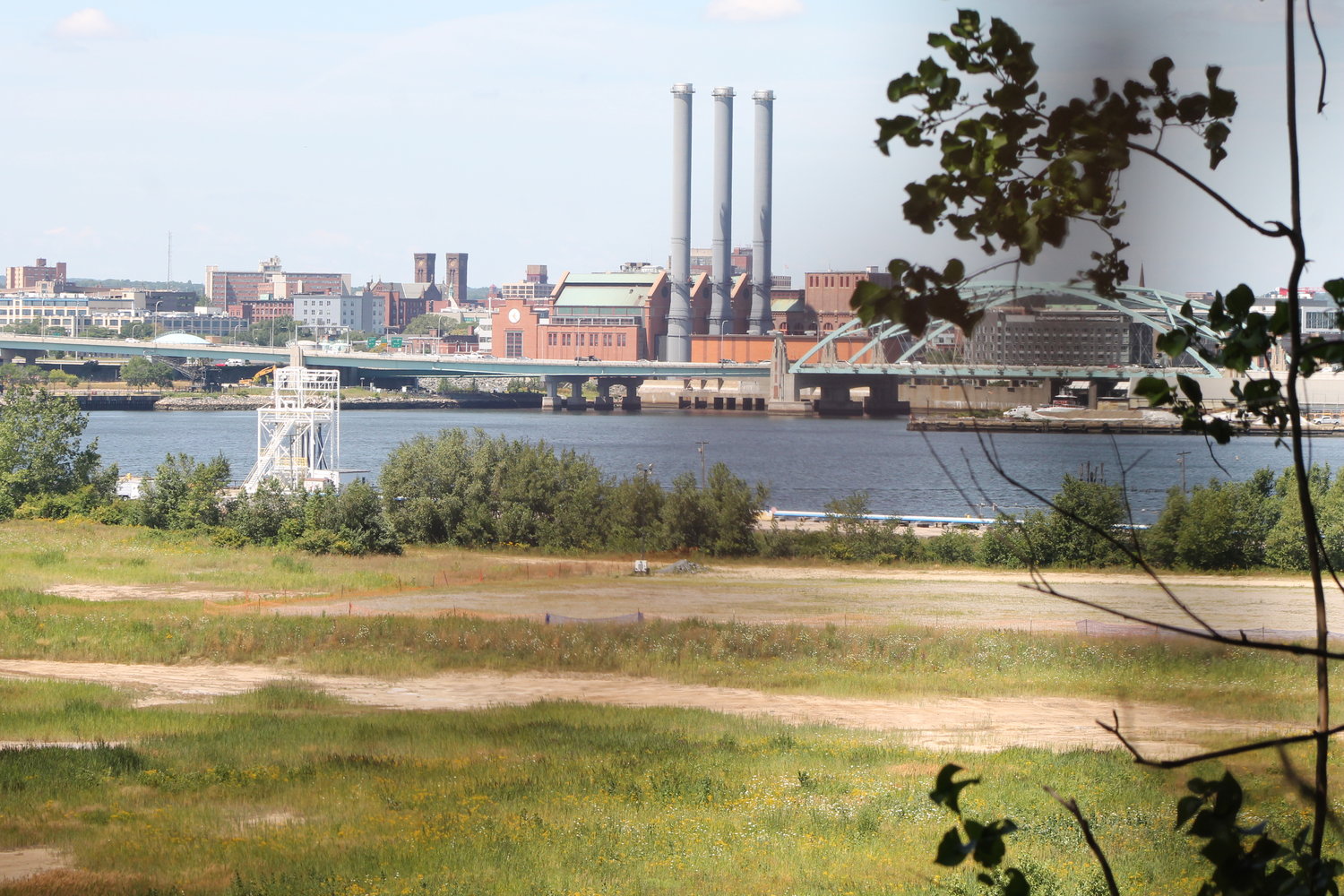 The South Quay development in East Providence could benefit from one of the bond items approved by voters at the March 2, 2021 special election.
Posted Wednesday, March 3, 2021 2:44 pm
By Mike Rego

EAST BAY — Those who cast ballots in the March 2 special election, including voters in East Providence, near overwhelmingly approved all seven bond measures presented by the state for various proposed arts, education, housing and infrastructure programs.

Most were supported by just about 3-to-1 margins. Only the last of the seven questions, seeking monies for infrastructure improvements at Rhode Island’s industrial facilities like Quonset Point, was particularly close across the state and here in E.P., passing by similar percentages of 58%-42%.

There are elements which could directly affect East Providence, according to Waterfront Commission chairman Bill Fazioli, who also doubles as the city’s Director of Planning and Economic Development. The city could be in line to seek monies for clean water and drinking water projects, including either the need to repair its main line in Narragansett Bay or procuring a second, emergency source of water. Also, $7 million of the total is set aside to assist municipal resiliency projects, addressing flooding concerns and improving coastal habitats.

Question 3 asked for $65 million in bonds for building and renovating housing projects, including residences affordable to households with income below a certain level. This question was of particular interest for East Providence, which will be seeking assistance from the state as the city in the coming years attempts to maintain the minimum 10 percent of affordable housing stock. The margin of approval in E.P. was approximately 3.5-1.

“This is very helpful to local municipalities, which I would assume through Rhode Island Housing allow them to access funds to finance more affordable housing projects,” said Mr. Fazioli, whose Waterfront Commission has previously sought such funding for completed projects or some currently in the works. “Ideally, the state should probably think about coming up with permanent source, but this still good news for affordable housing projects in the near term.”

Question 4 sought $71.7 million in bonds for transportation infrastructure as the state continues its long-running “RhodeWorks” initiative. It will allow the state to match proposed federal funding for ports, highways, roads and bridges. City voters affirmed the question near 4-1.

Question 5 requested $15 million in bonds for the Early Childhood Care and Education Capital Fund, earmarked for the renovation, expansion and/or new constructions of Pre-Kindergarten and day-care classroom around Rhode Island. In city, it passed again by a roughly 3.5-1 margin.

Mr. Fazioli noted some $2 million is set aside to support the R.I. State Council on the Arts, from which many East Providence entities and individuals are aided, and city-based R.I. Philharmonic School will receive $1.5 million for its Carter Center of Music. Some 3-1 E.P. voters backed the question.

And Question 7 sought $60 million in bonds to fund improvements to industrial facilities infrastructure, directing $20 million for the Port of Davisville at Quonset and $40 million for industrial site development around the state.

This program, Mr. Fazioli added, could also impact a wind-energy project being proposed by developers of the South Quay property at East Providence’s waterfront abutting Vets Memorial Parkway, a location that could become a port for the local wind industry.

Prior to the March 2 special election, the Office of General Treasury Seth Magaziner estimated the actual cost of the $400 million total put the voters could potentially cost $642 million over the 20-year life of the bonds, once interest included. The rate of interest won’t actually be determined until the time the state bonds each of the measures.

Late Tuesday evening, Treasurer Magaziner issued the following statement on the results, “Today, Rhode Islanders had the opportunity to build a stronger, brighter future for our state, and we did just that. In times of great crisis, we need to be bold and with these bond measures, Rhode Islanders are spurring local job creation, making ourselves more competitive in the regional and global market and jumpstarting a broad-based recovery from COVID-19. I am excited to see so many Rhode Islanders get back to work after what has been an incredibly difficult year and for the improvements to our quality of life that will come with each of these investments.”

Portsmouth, Townies play to a 1-1 draw in boys’ soccer