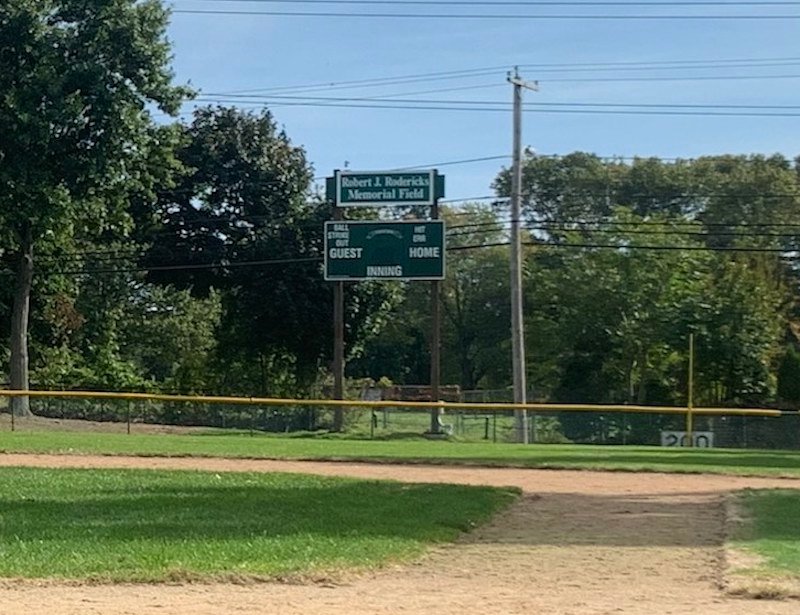 Rodericks Memorial Field at the Pierce Complex in the center of the city. 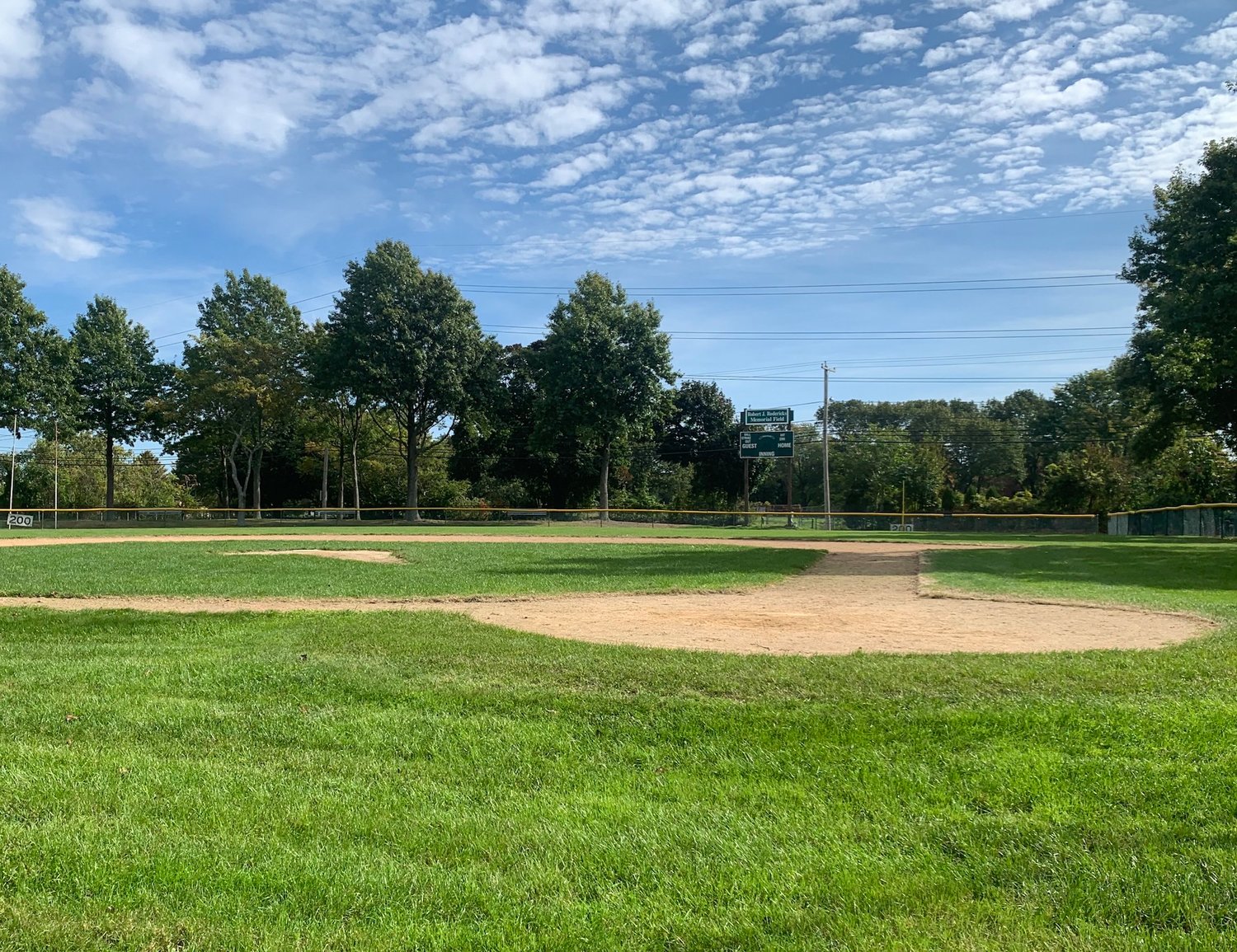 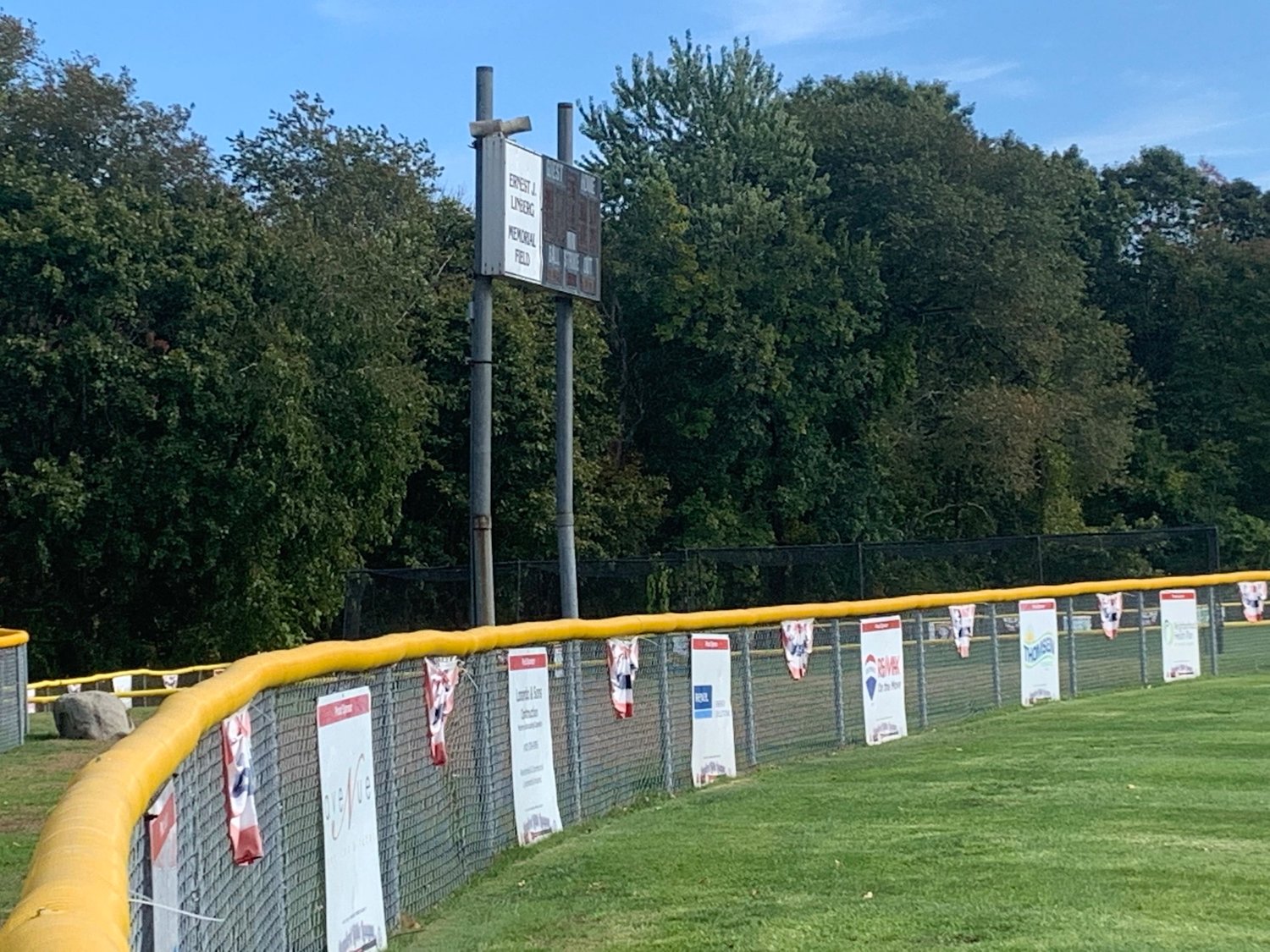 Linberg Memorial Field at the Rock Complex in Rumford. 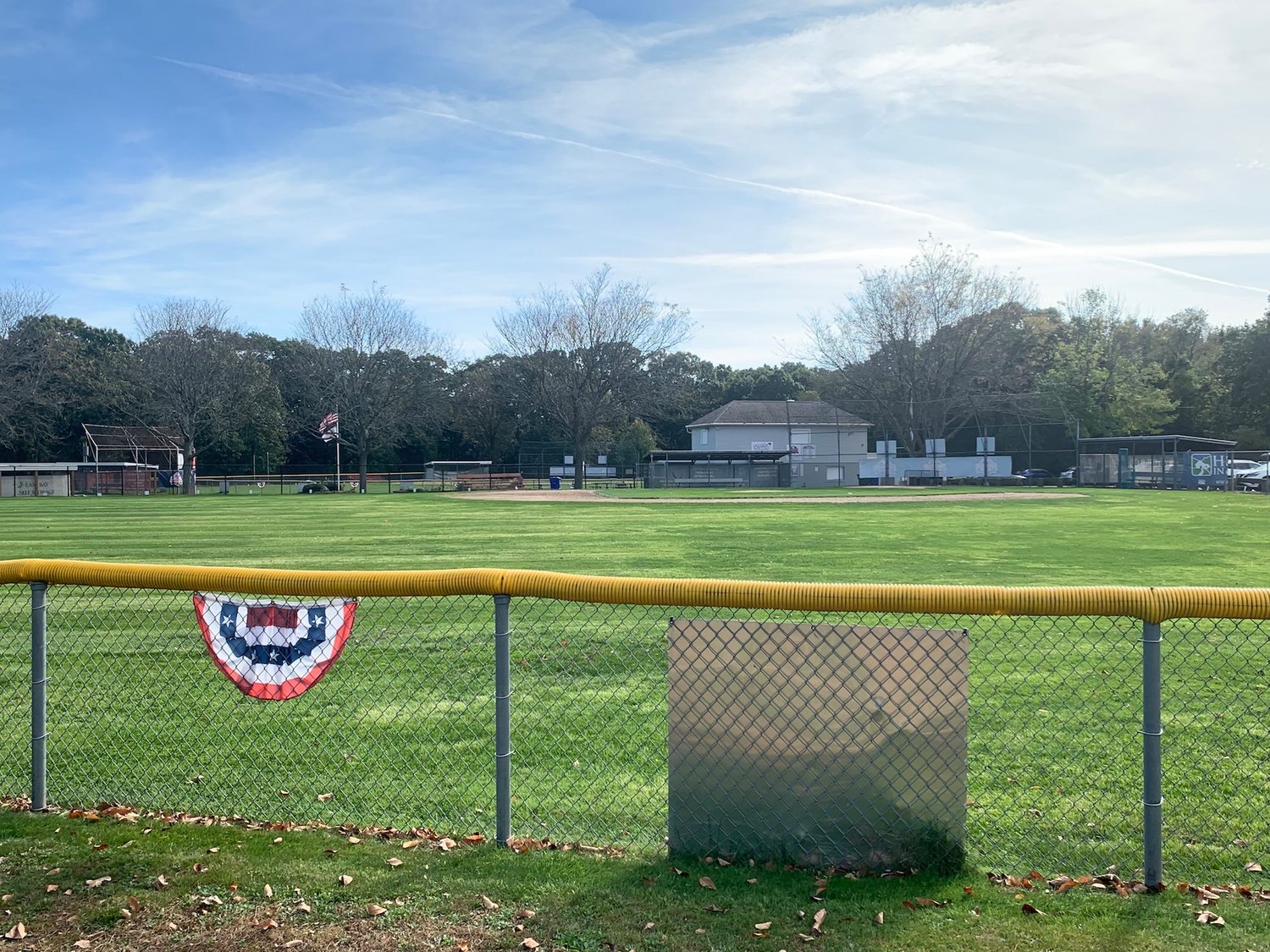 EAST PROVIDENCE — Two of the city’s three main Little League Baseball locations will have lights for the first time when the first pitches are thrown to start the respective 2022 seasons.

The council, which previously backed a similar project at the Pierce Field Complex, approved an ordinance and later a resolution during its October 19 meeting pertaining to the installation of lighting at Kimberly Ann Rock Little League Complex in Rumford on the Ernest Linberg Memorial Field.

AM Electric, LLC, submitted a charge of $129,000 to perform the project. AM was the low bidder, according to Director of Public Works Dan Borges.

Ward 1 member and council president Bob Britto, who represents the district, noted Rumford Little League had raised funds to purchase the lighting apparatus. The city was contracting AM only for the actual installment of the fixtures and poles.

At its first meeting of October two weeks prior, the council also supported like legislation for the installation of lights at Pierce for the East Providence Central Little League baseball daimond at the complex.

The administration of Mayor Bob DaSilva was cleared to enter into another agreement with AM Electric in the amount of $175,000 towards the purchase and installation of all components necessary to illuminate Robert Rodericks Sr. Memorial Field.

Staff updates
Director of Administration Napolean Gonsalves publicly noted some previously known updates to city staff during his remarks as part of the Mayor’s Communications portion of the council meeting.

Human Resources director Victor Santos has retired. He was hired by DaSilva in June of 2019 after having previously worked in the discipline at Tides Family Services, Cape Cod Community College and the Rhode Island Public Transit Authority. Gonsalves did not announce the status of the position during his remarks.

Reached for comment after the meeting, Patricia Resende, the administration’s Director of Project Management & Communications, said Gonsalves is, in fact, serving as HR director on an interim basis with the expectation the process of filling the post full-time “will begin soon.”

The retirement of William Nebus as East Providence Police Chief was also acknowledged, Gonsalves saying of the now former department head, “We wish him well in his future endeavors.”

Budget ordinances
The council performed the perfunctory task at the October 19 meeting of giving the second of two needed approvals regarding the Fiscal Year 2022 budget process.

It passed for the final time an ordinance “ordering the assessment and collection of property tax on the ratable real estate, tangible personal property, and an excise tax on registered motor vehicles and trailers.”

Similarly, it backed a second reading of an “ordinance authorizing the Director of Finance to borrow funds in anticipation of taxes, commonly referred to as TANs or ‘Tax Anticipatory Notes.’”

City Director of Finance Malcolm Moore told the council while the final figure won’t be tabulated until the end of the calendar year, he expects the city will be required to seek TANs in the range of $20-$25 million to cover operational costs before the start of tax collections in July 2022. Once that occurs the city typically pays off the TANs it borrowed earlier in the year.