EAST PROVIDENCE — igus Inc., the German-owned multi-national plastics manufacturer, formally unveiled its vision for a significant expansion of its already impressive operation in city with an … 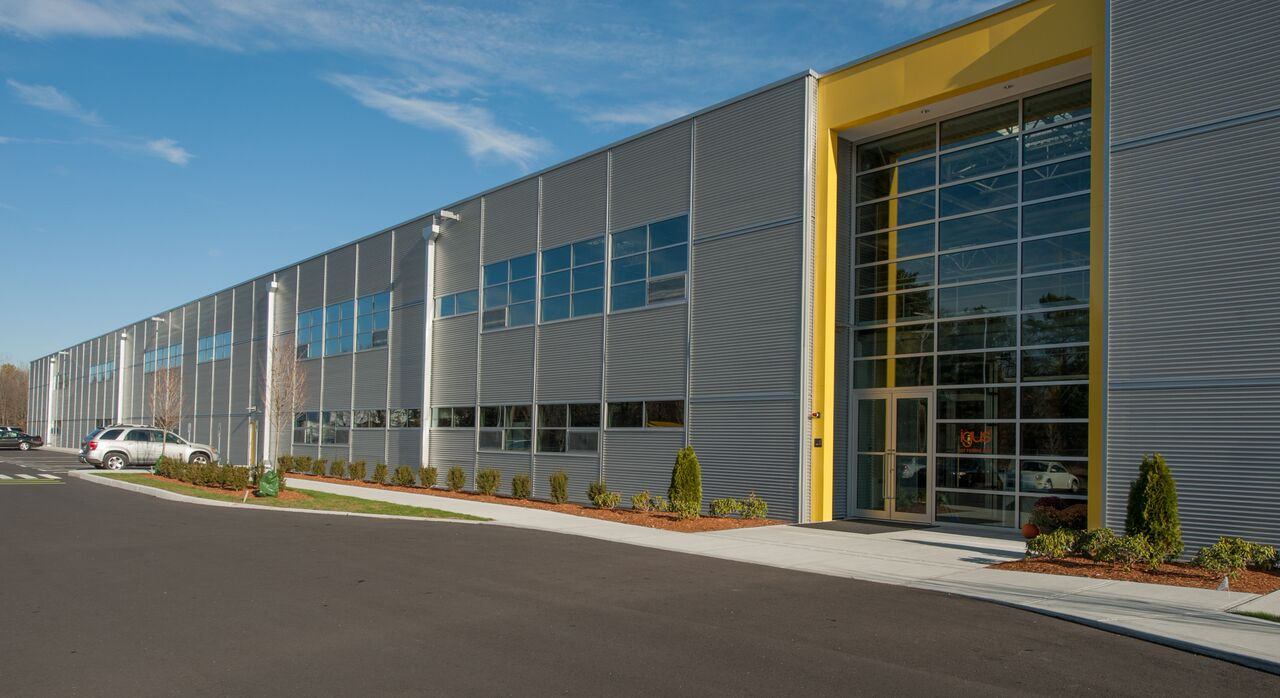 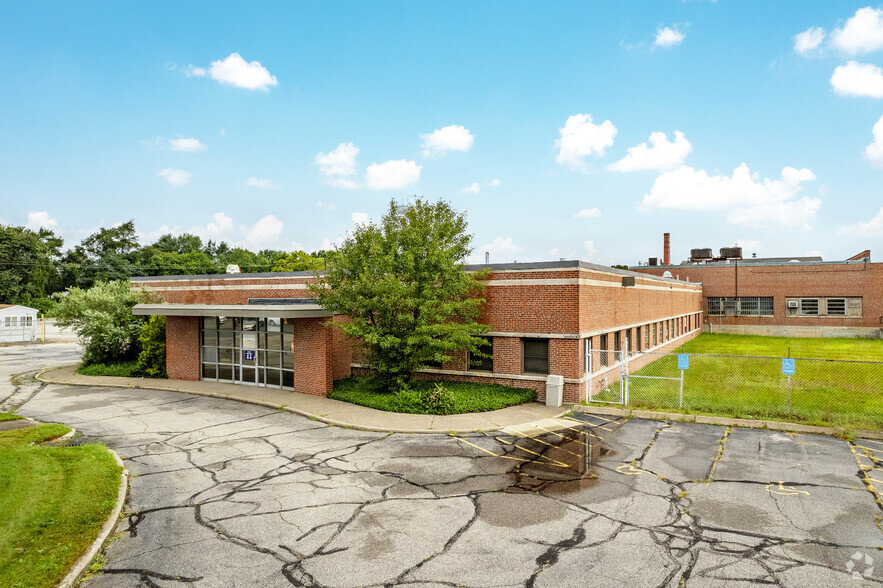 The former Nyman building at the front of the Ferris Avenue location that would be demolished to make way for new igus structures.
Previous Next
Posted Tuesday, September 20, 2022 9:41 am
By Mike Rego

EAST PROVIDENCE — igus Inc., the German-owned multi-national plastics manufacturer, formally unveiled its vision for a significant expansion of its already impressive operation in city with an approximately $200 million phased update of its Ferris Avenue campus.

igus took the first step towards the endeavor by submitting a master plan on the proposal to the Planning Department for review, which took place over the course of the last several weeks and months and included consultation with several other divisions within the city.

The Planning Department’s findings were presented for the first time to the Planning Board for its consideration at the latest monthly meeting of the body held Monday night, Sept. 19, at City Hall. Upon completion of the presentation, the board approved the initial submission, allowing the project to move to the next stage of development.

Senior Planner Jim Moran has been he point person from the city's perspective on this project and has  served as the main liaison for the department in its many dealings with igus, including the previous construction of a 200,000 square foot structure in the rear of the property in 2014.

According to the master plan, igus proposes to more than double the size of its facilities at 257 Ferris Ave., the location which is familiar to most long-time residents of the city as the former Nyman Co. plant, once the largest manufacturer of paper and plastic disposable cups and tableware in the region.

igus’ concept calls for the development of approximately 707,000 square feet of “new manufacturing, shipping and warehouse space” at what is its North American headquarters and to do so in phases, the first of which is construction of a 148,975 square foot building for injection molding and what it termed “associated support spaces.”

The master plan notes there are currently two other primary structures on the Ferris Avenue site, an existing 300,000 square foot industrial facility and a water tower that provides the supply for fire suppression there. Both of those will be removed as part of the planned Phase 2 of construction and three electrical substations will be reconfigured to meet the needs of the proposed scale of project.

Based on economic impact data provided by igus and also derived from the “Implan” modeling software utilized by the Planning Department, the renovated facility could create upwards of 150 jobs inside the company, 226 jobs for local suppliers and 104 ancillary jobs in the area with a total income of $37 million.

Important to the coffers of the city and state, the added production capabilities could result in $4-plus million in annual sales tax revenues. Specific to East Providence, based on the size of the “build out,” the city could add upwards of $5 million in commercial property tax revenues once the project is fully completed.

With the board’s approval of the master plan, the next step in the process is for igus to submit a preliminary plan for further review sometime either later this calendar year or in early 2023. The preliminary stage includes more details on landscaping, traffic and drainage matters.

A final project plan, which includes among other aspects a public hearing on the proposal, is one of the last hurdles before the proposal in total eventually faces the scrutiny of the City Council, including its approval of any tax stabilization agreement made between the applicant and administration of the city.

Waterfire event
igus is co-sponsoring a WaterFire lighting celebrating “Educational Excellence” in the state along with the Rhode Island Department of Education on Saturday, Sept. 24, at Waterplace Park in Providence, starting with a torch lighting ceremony at 6:40 p.m. During the event, the company will be showcasing its young engineers support, “yes,” program and its recently announced igus:bike.

The bike is made from 90 percent recycled plastic and is maintenance and rust free. The bike does not require any lubrication and does not attract sand, dust, or dirt. All of the bike's components are made with igus' self-lubricating and durable products.

The igus “yes” program encourages students to learn more about engineering, which includes access to free/discounted product samples, catalogs, guest lectures, and flyers. The yes program aims to not only support students and engineers but also educate them on the merits and benefits of plastic components. Free donations are available to students and engineering competitions across the United States, Canada, and Mexico.