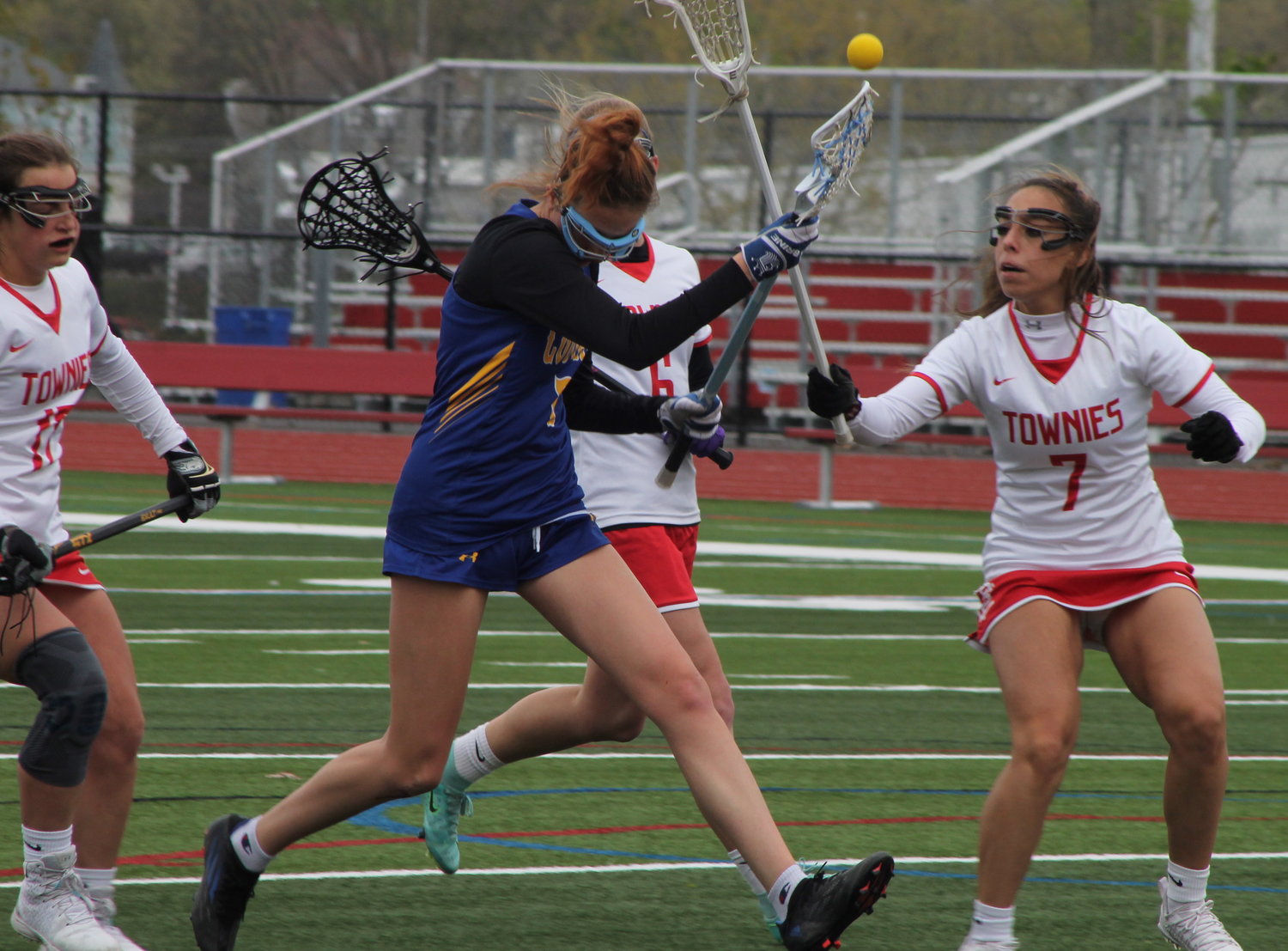 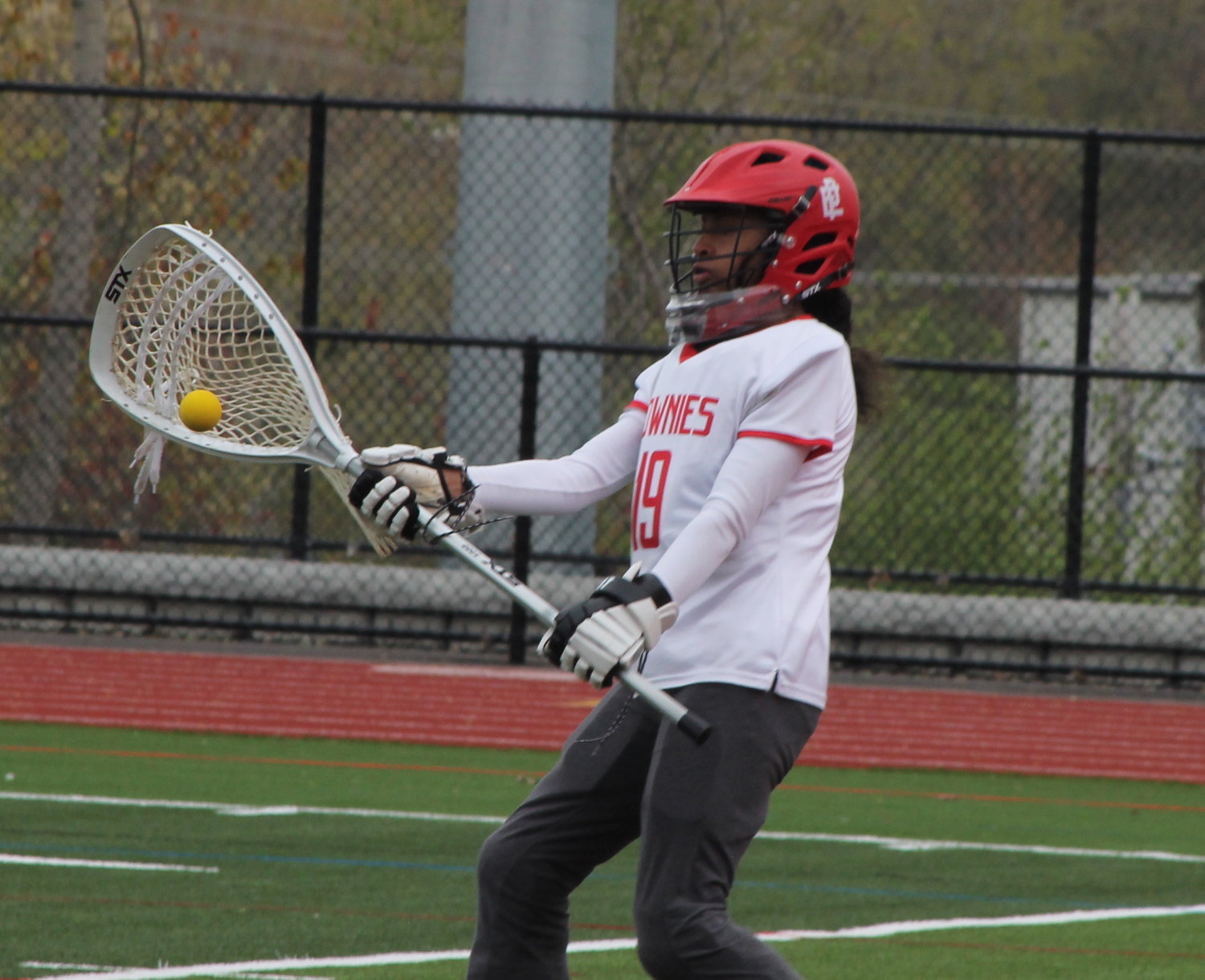 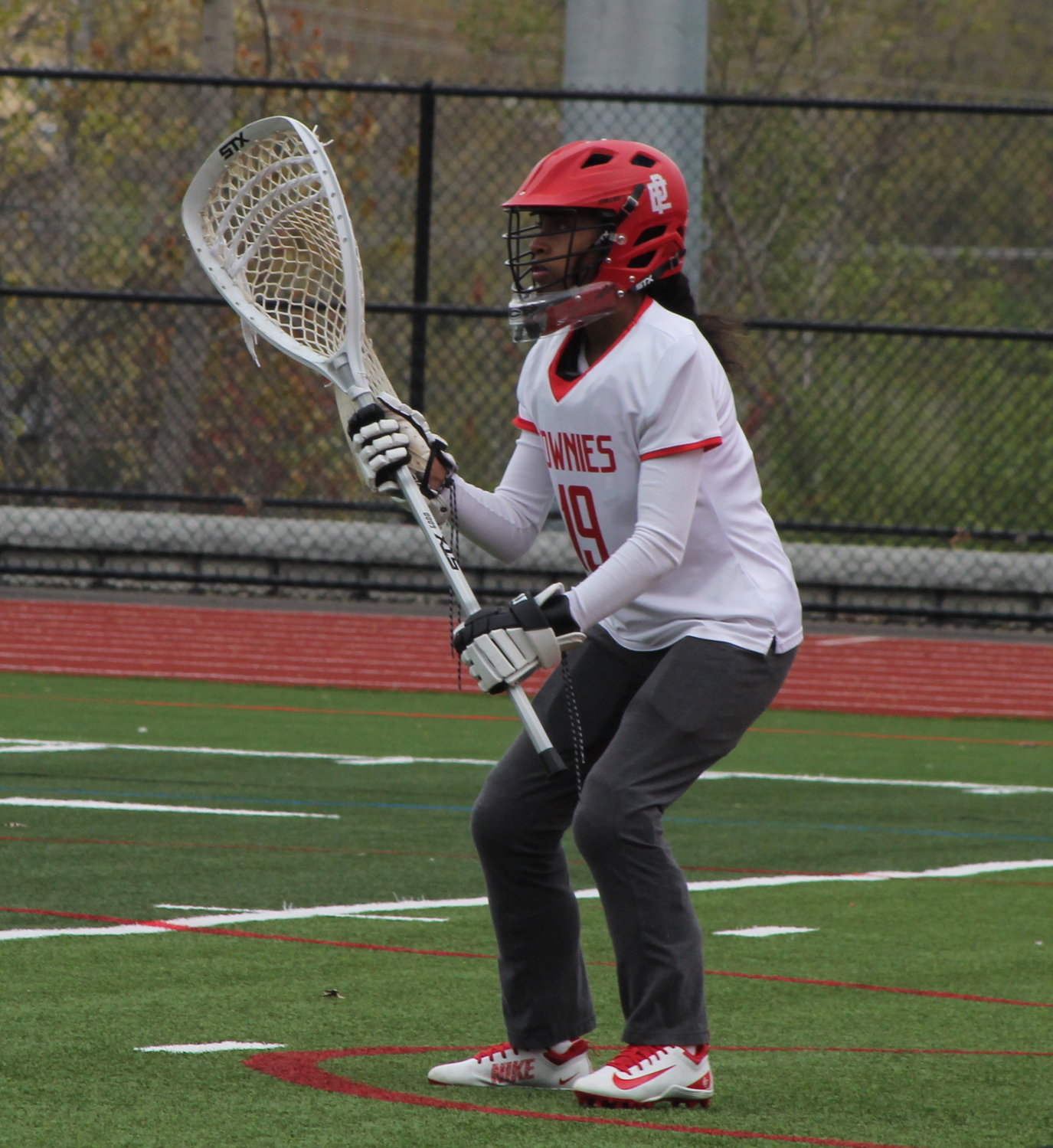 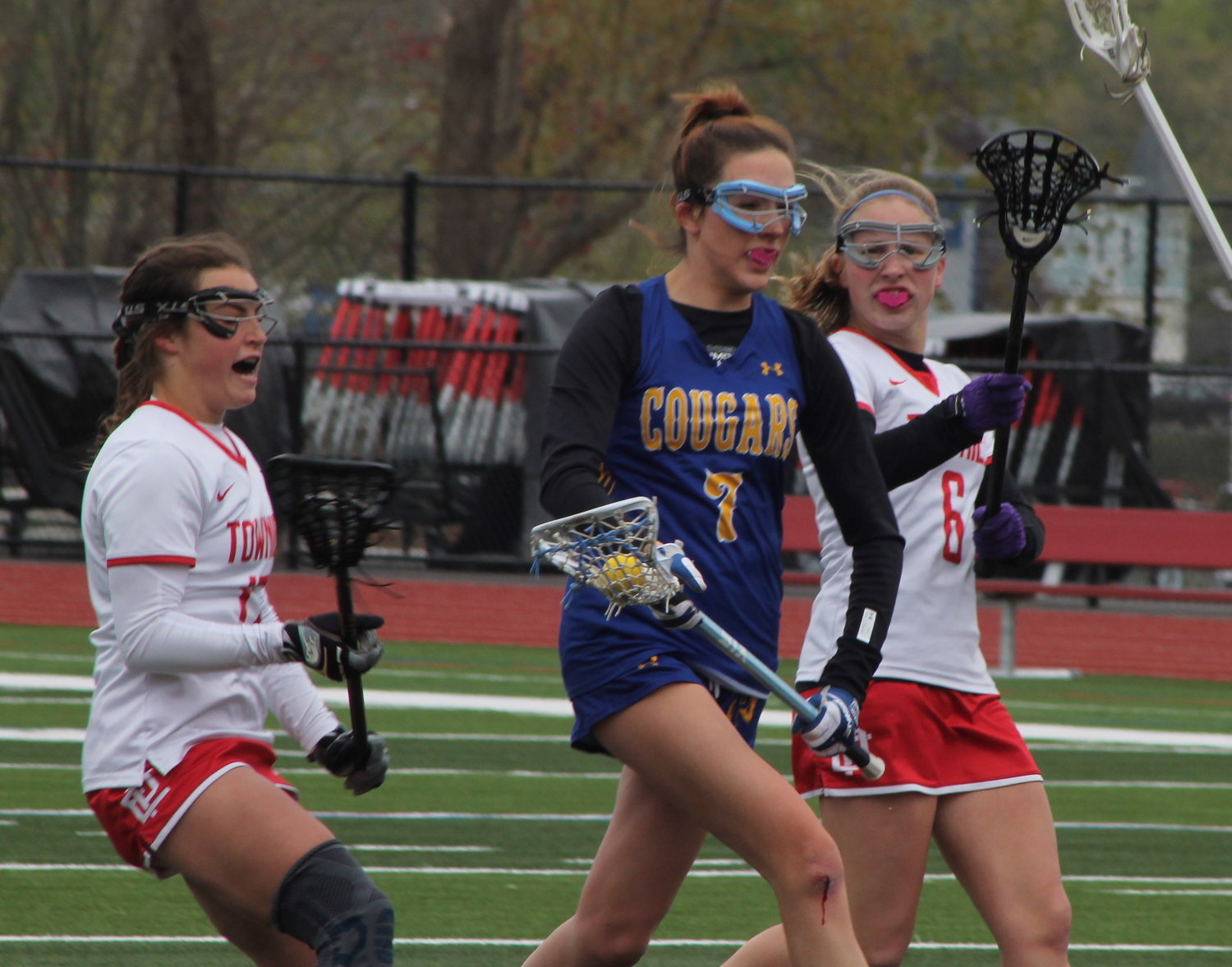 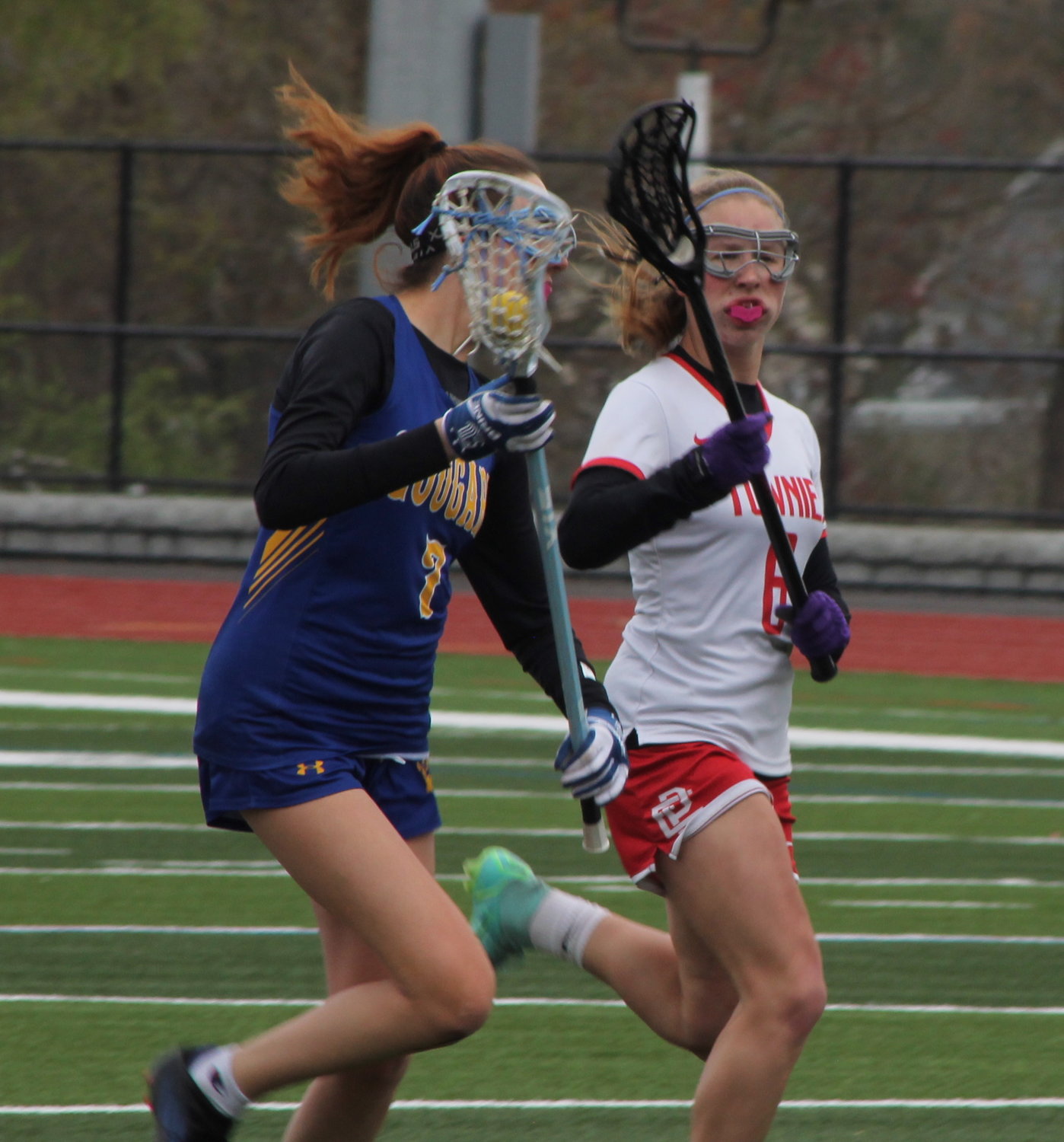 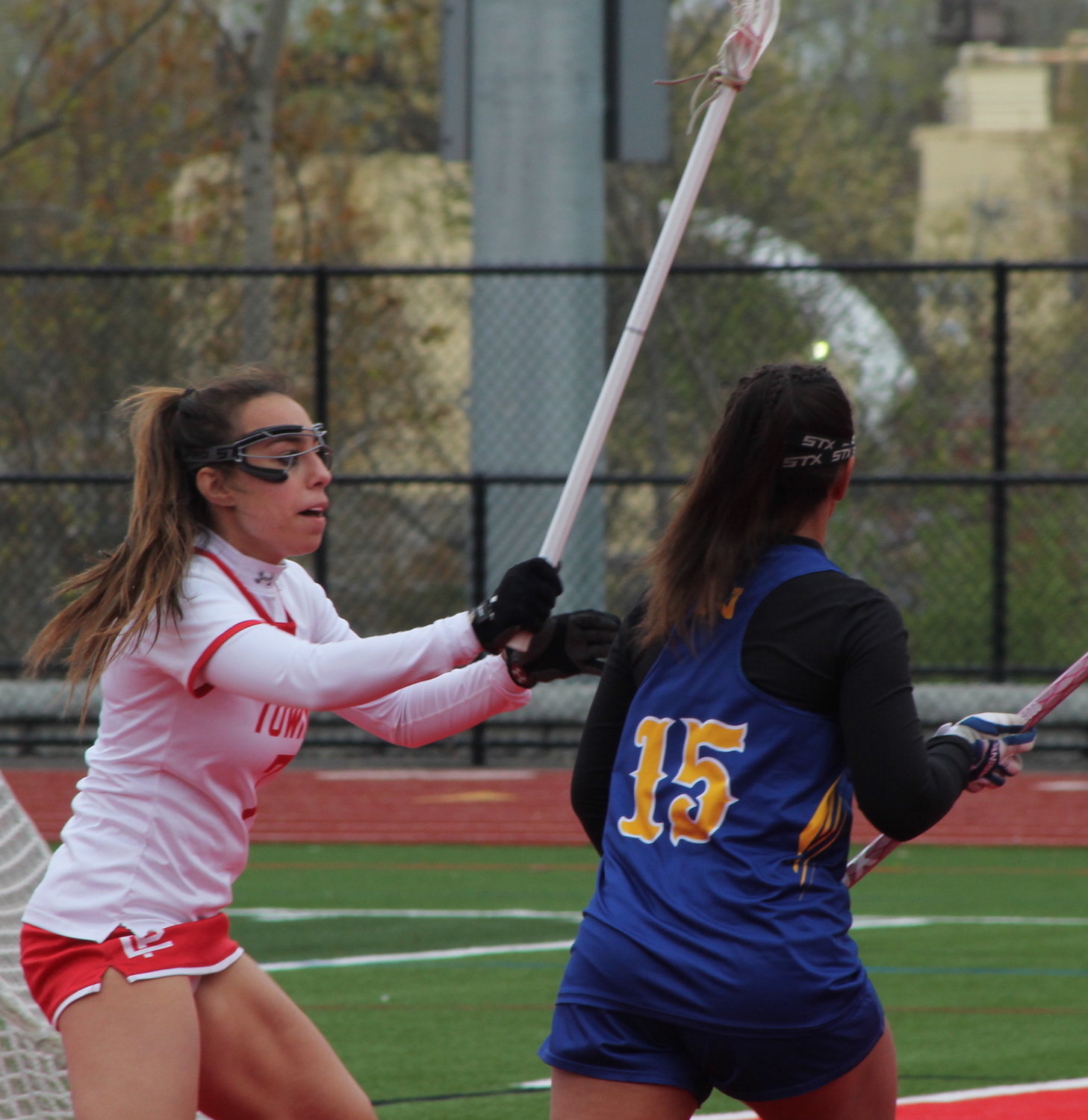 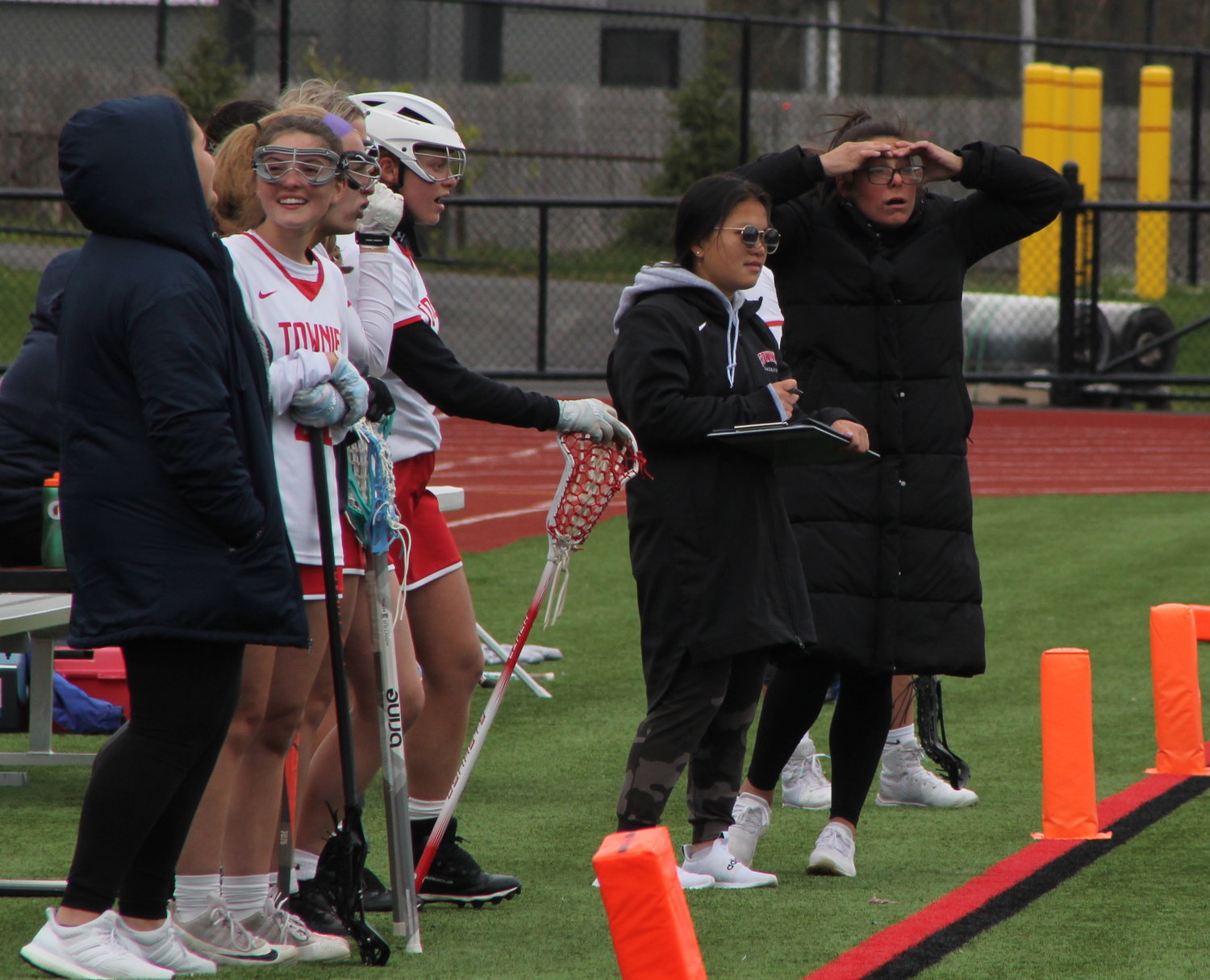 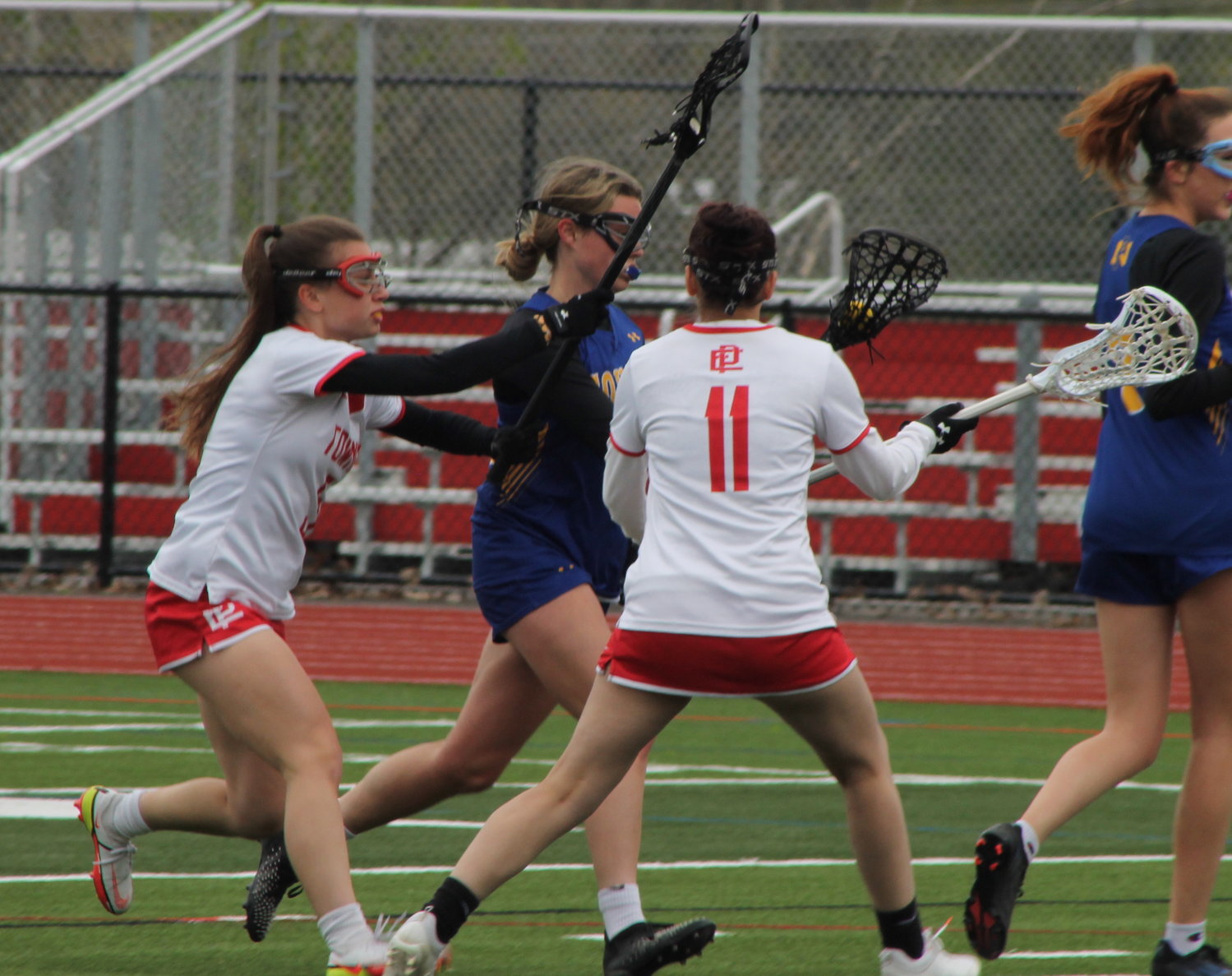 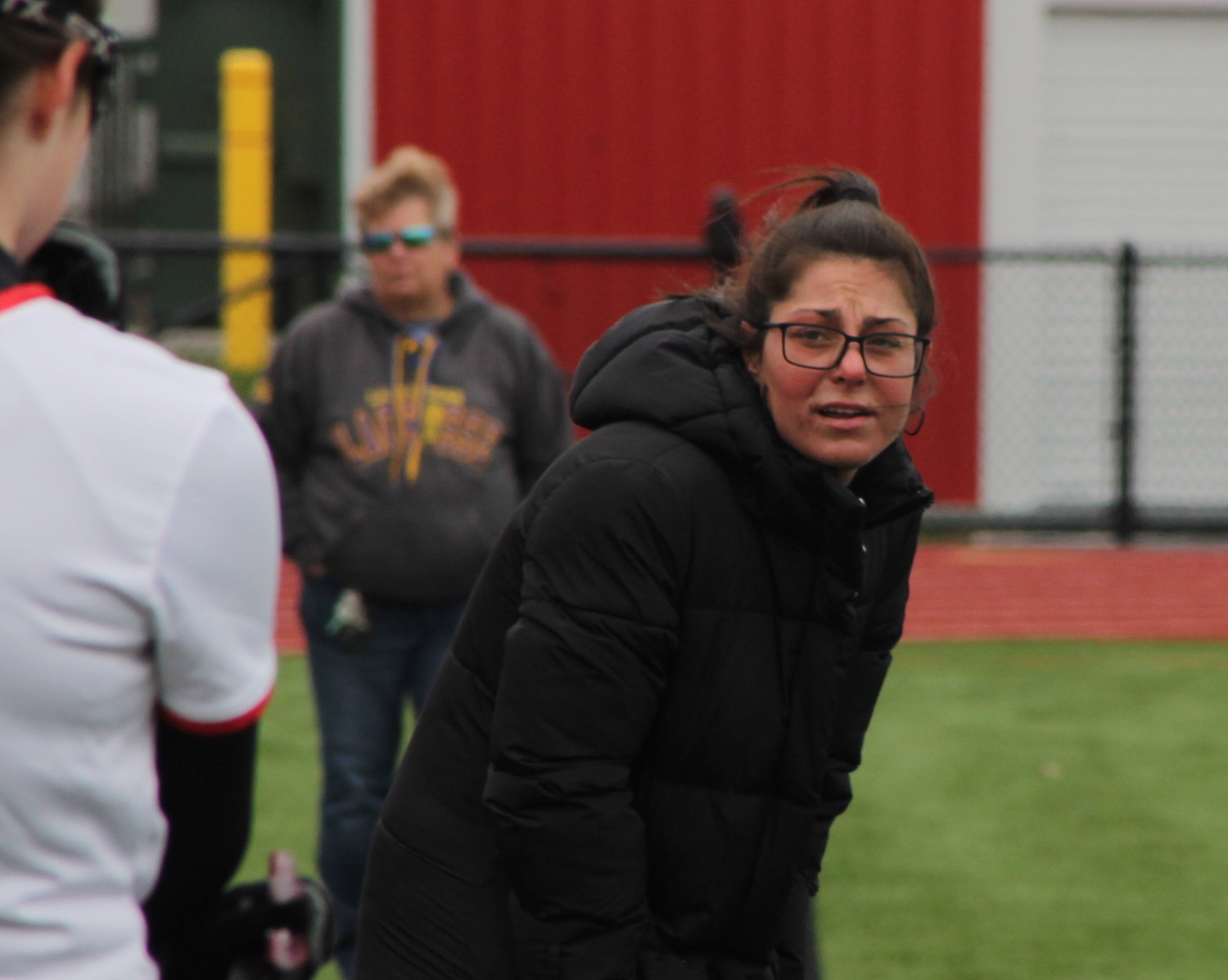 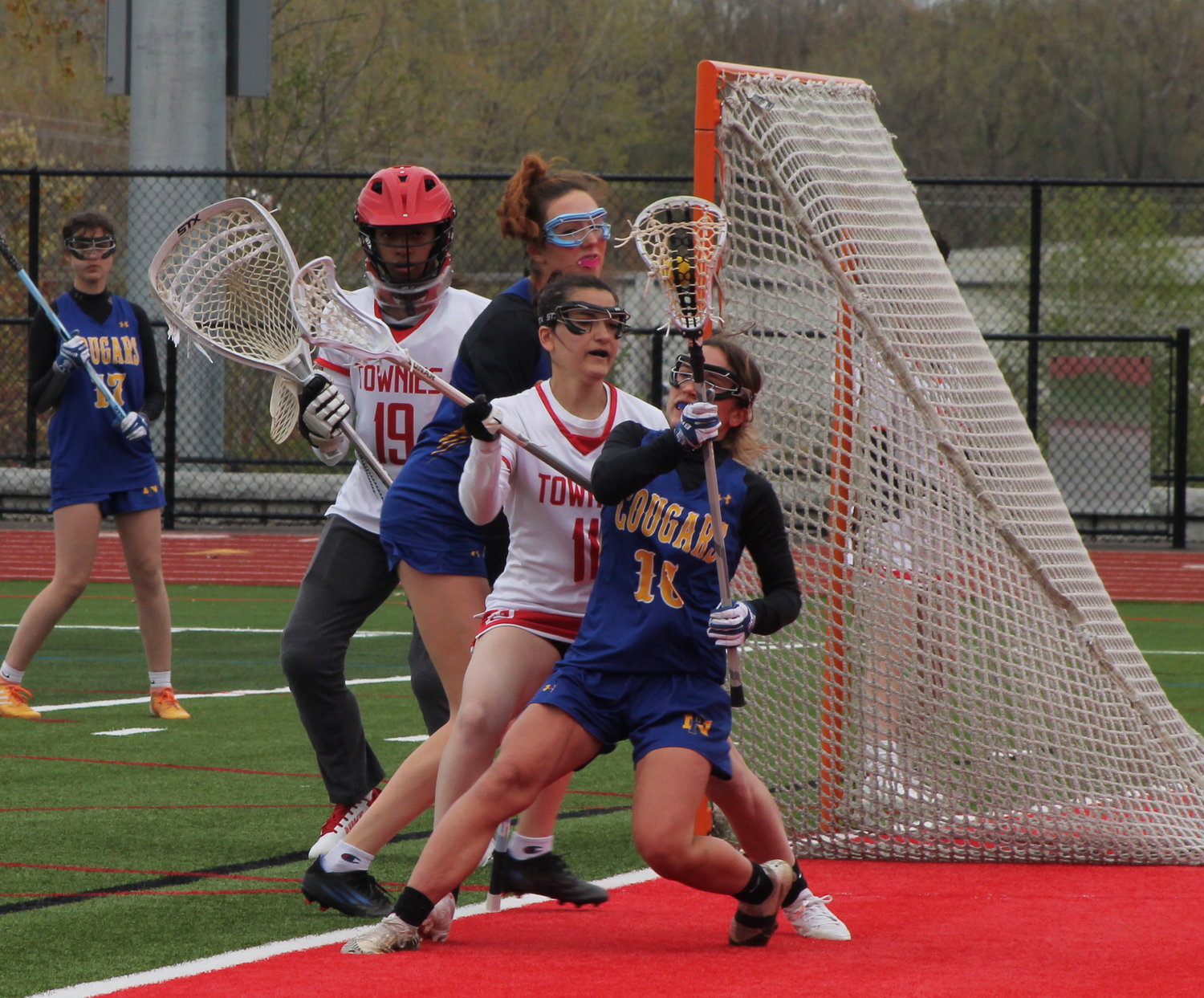 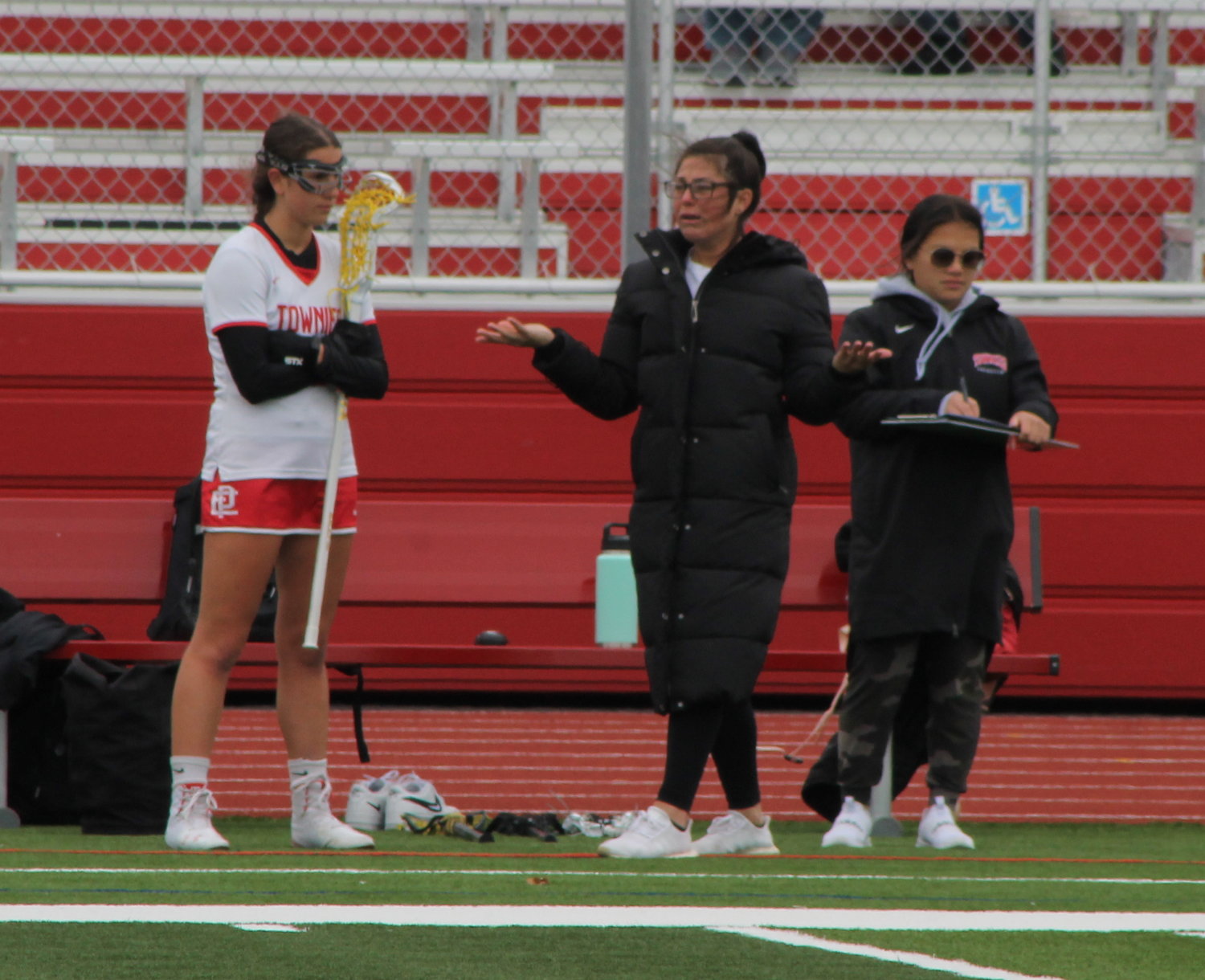 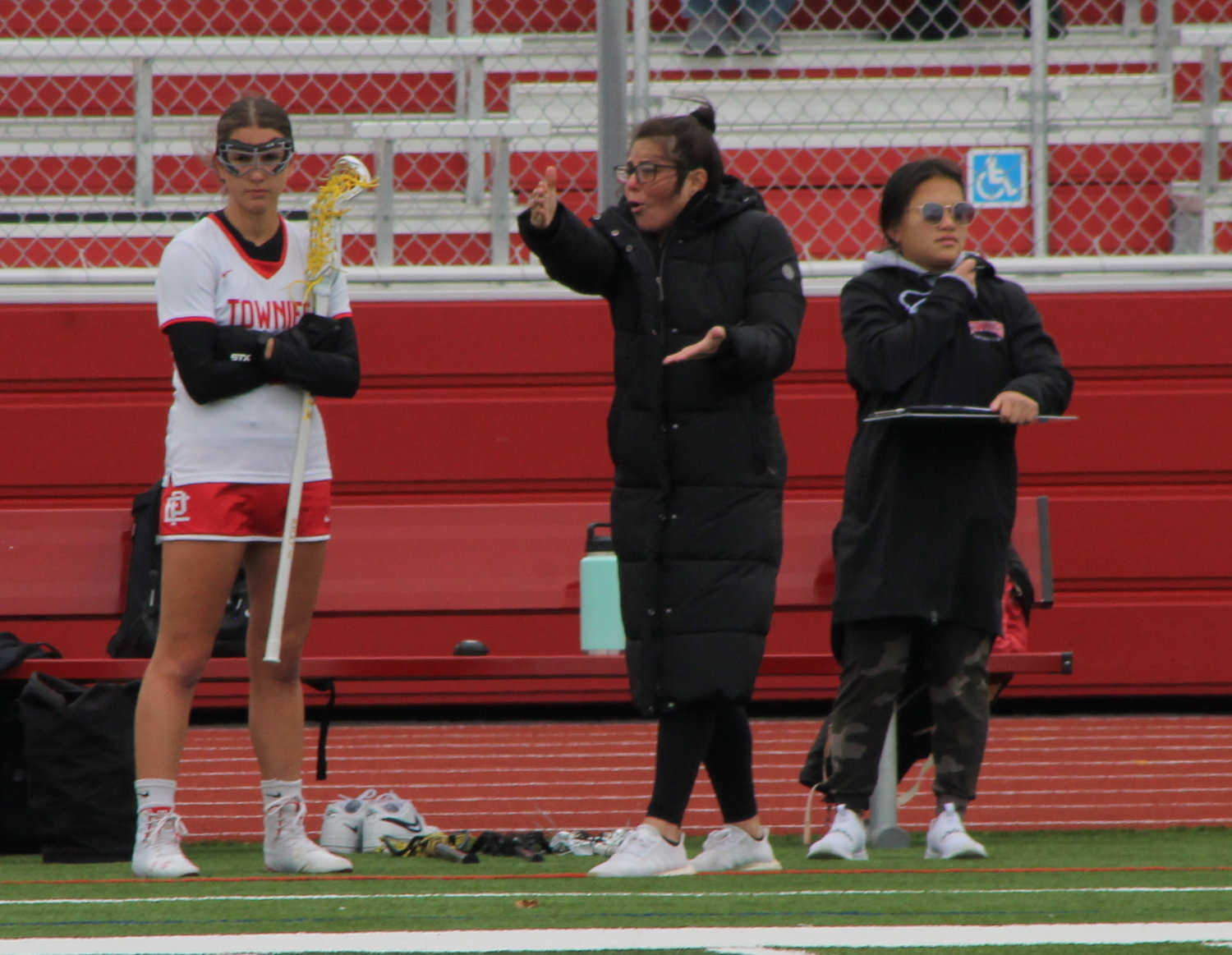 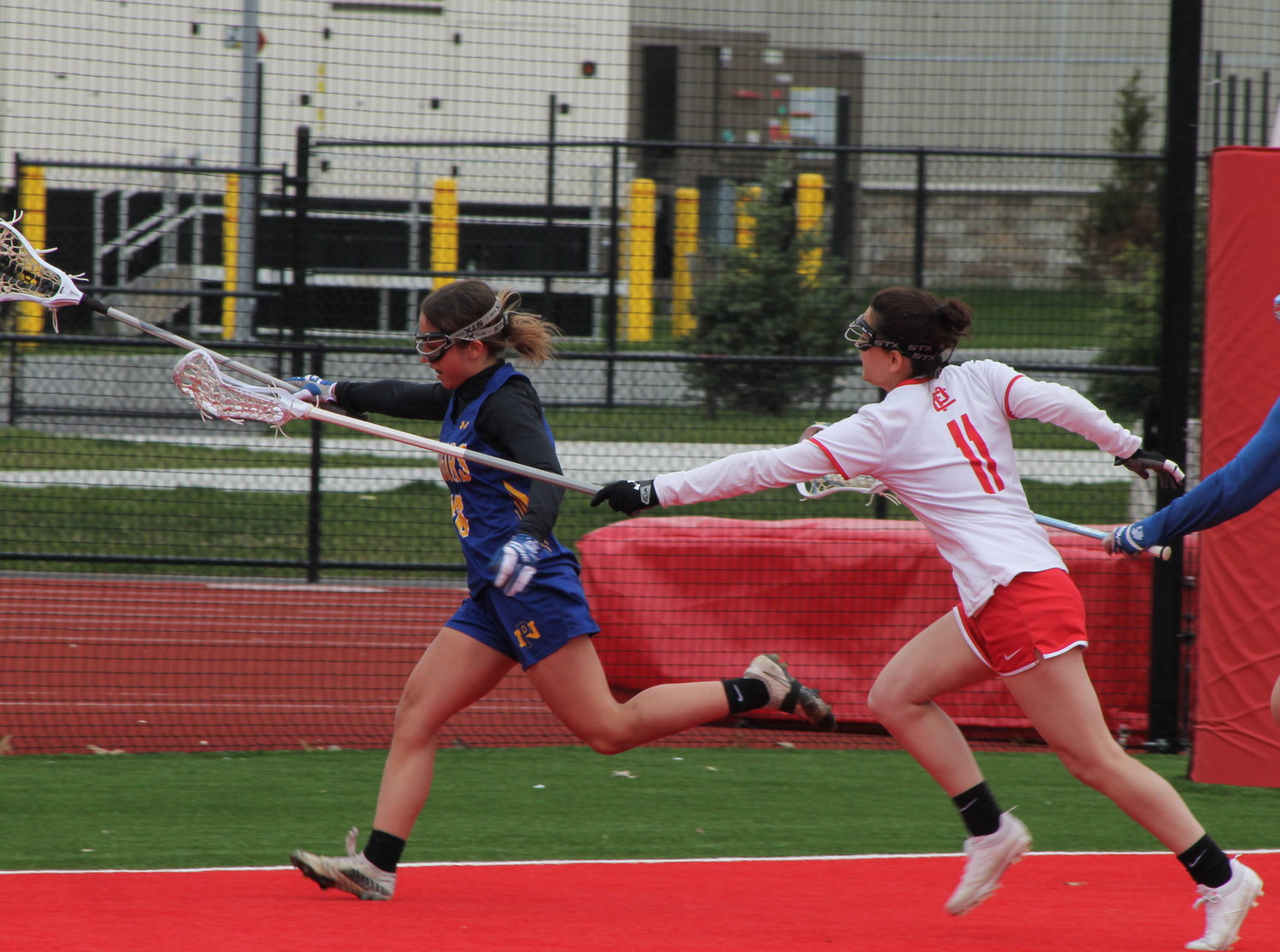 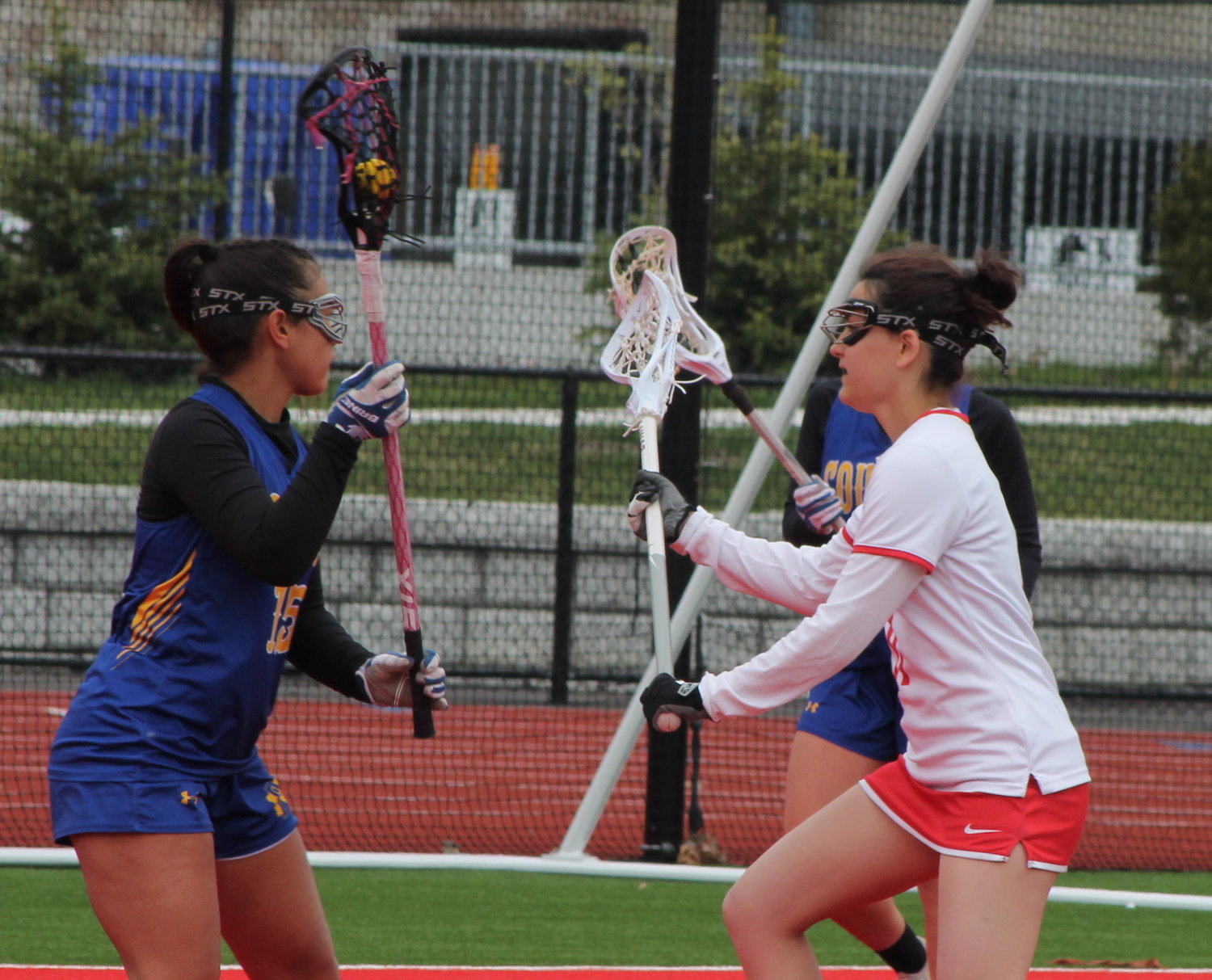 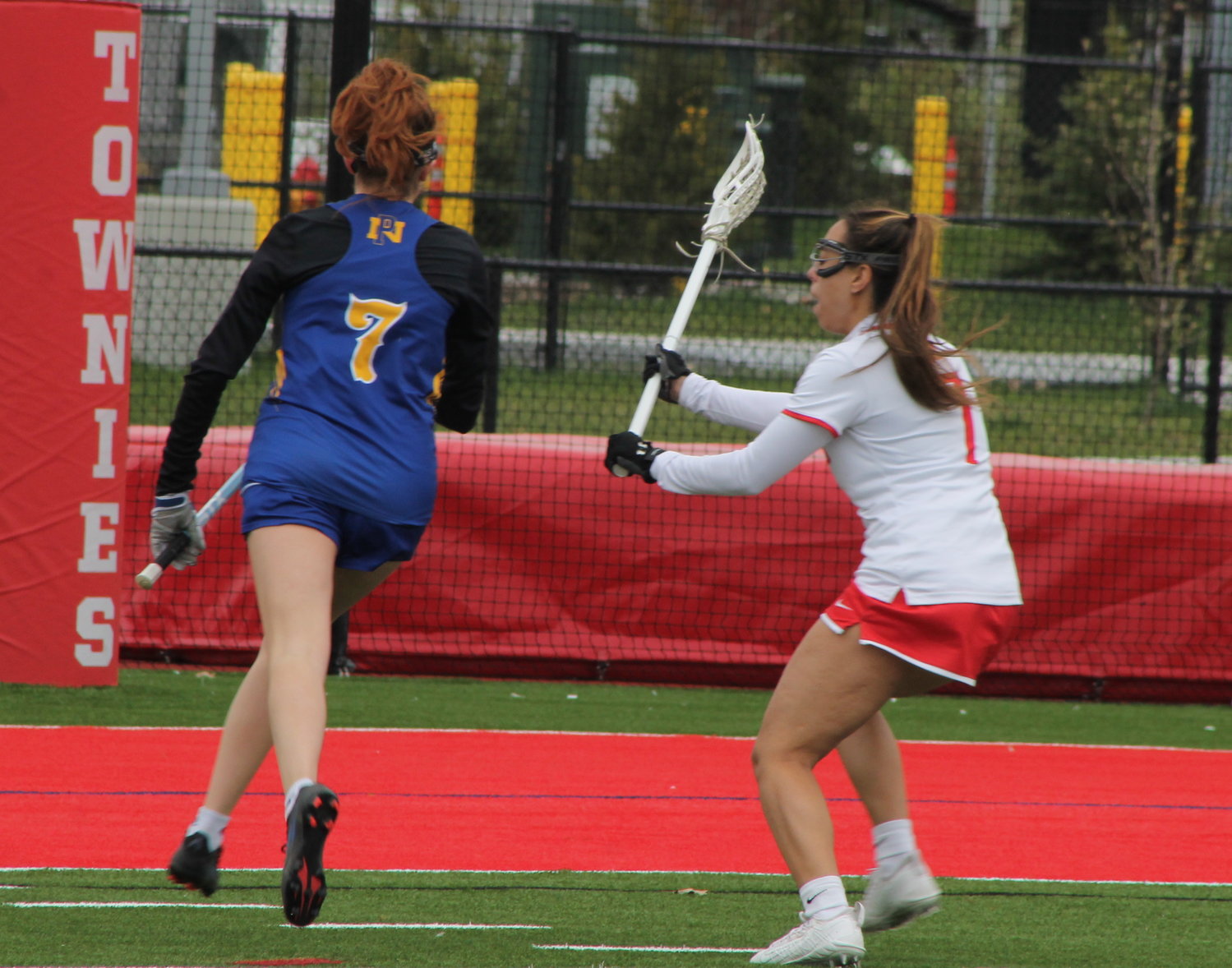 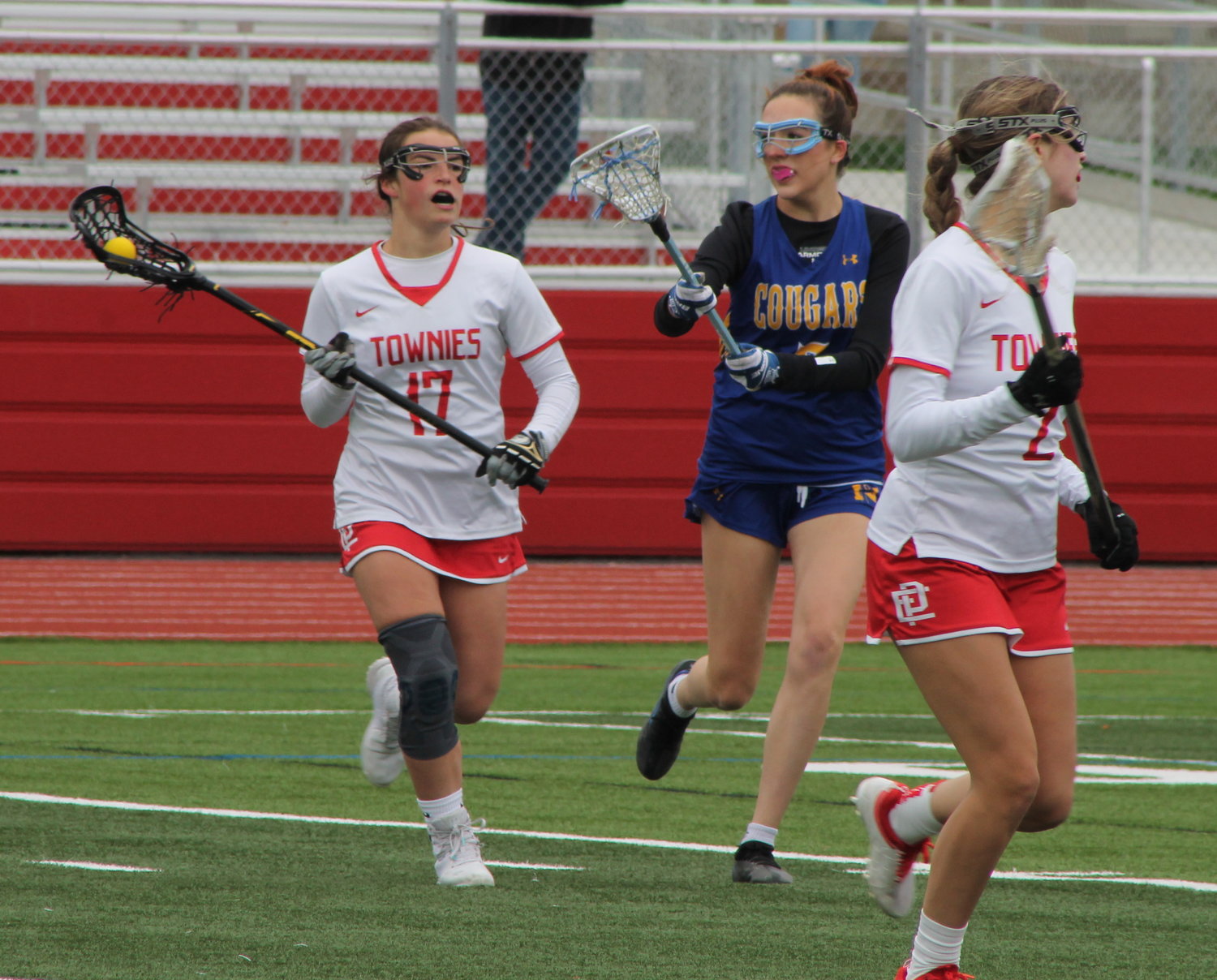 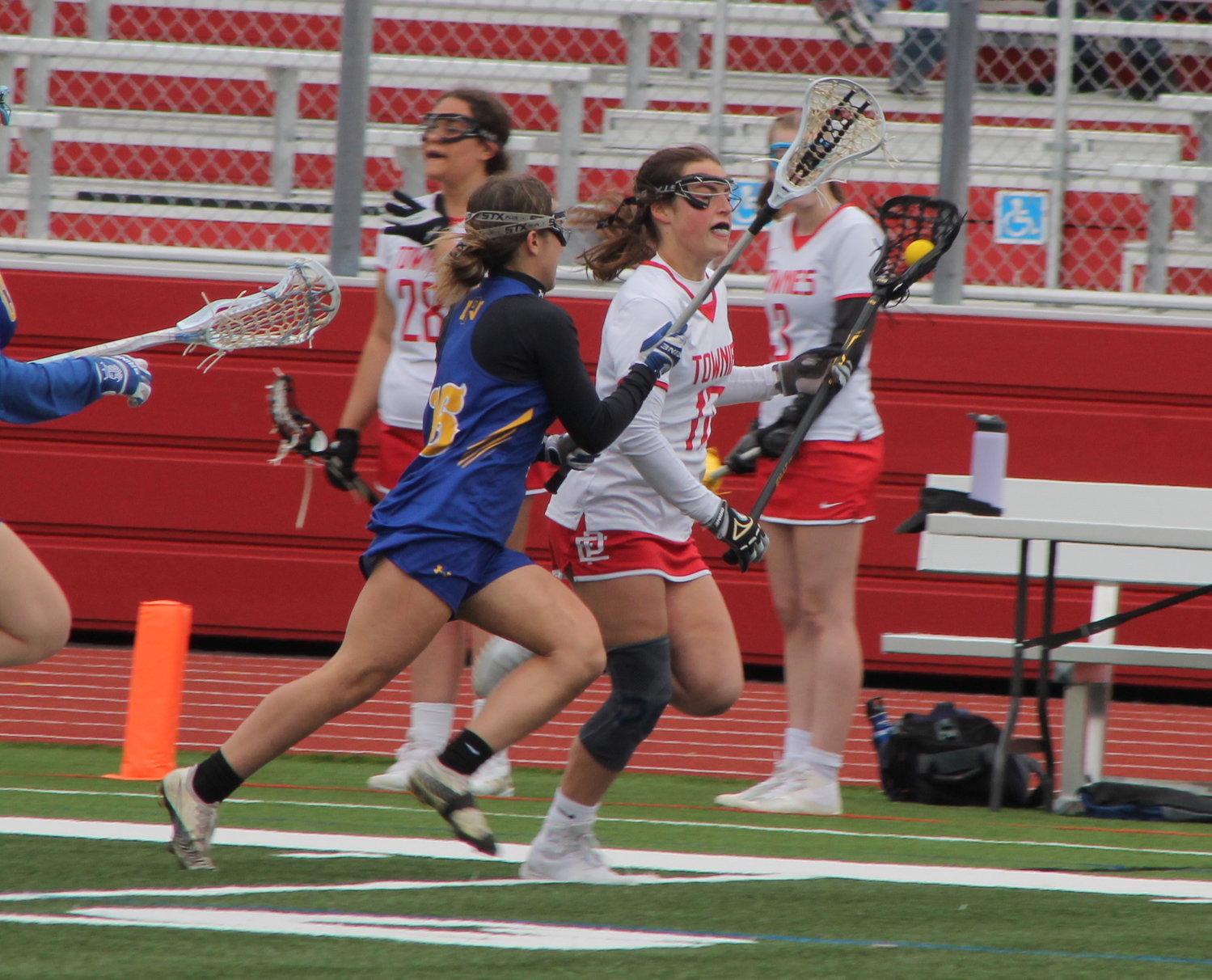 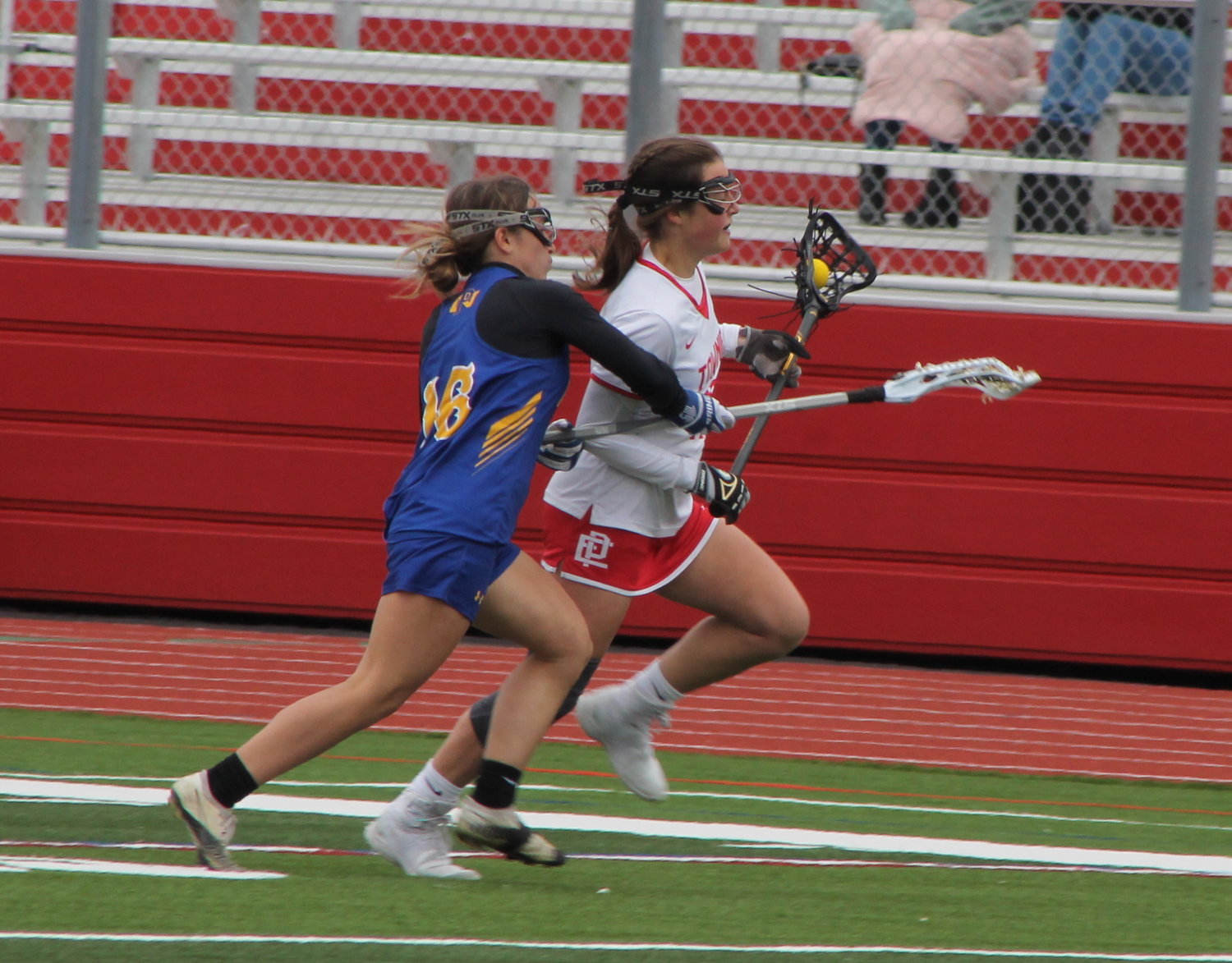 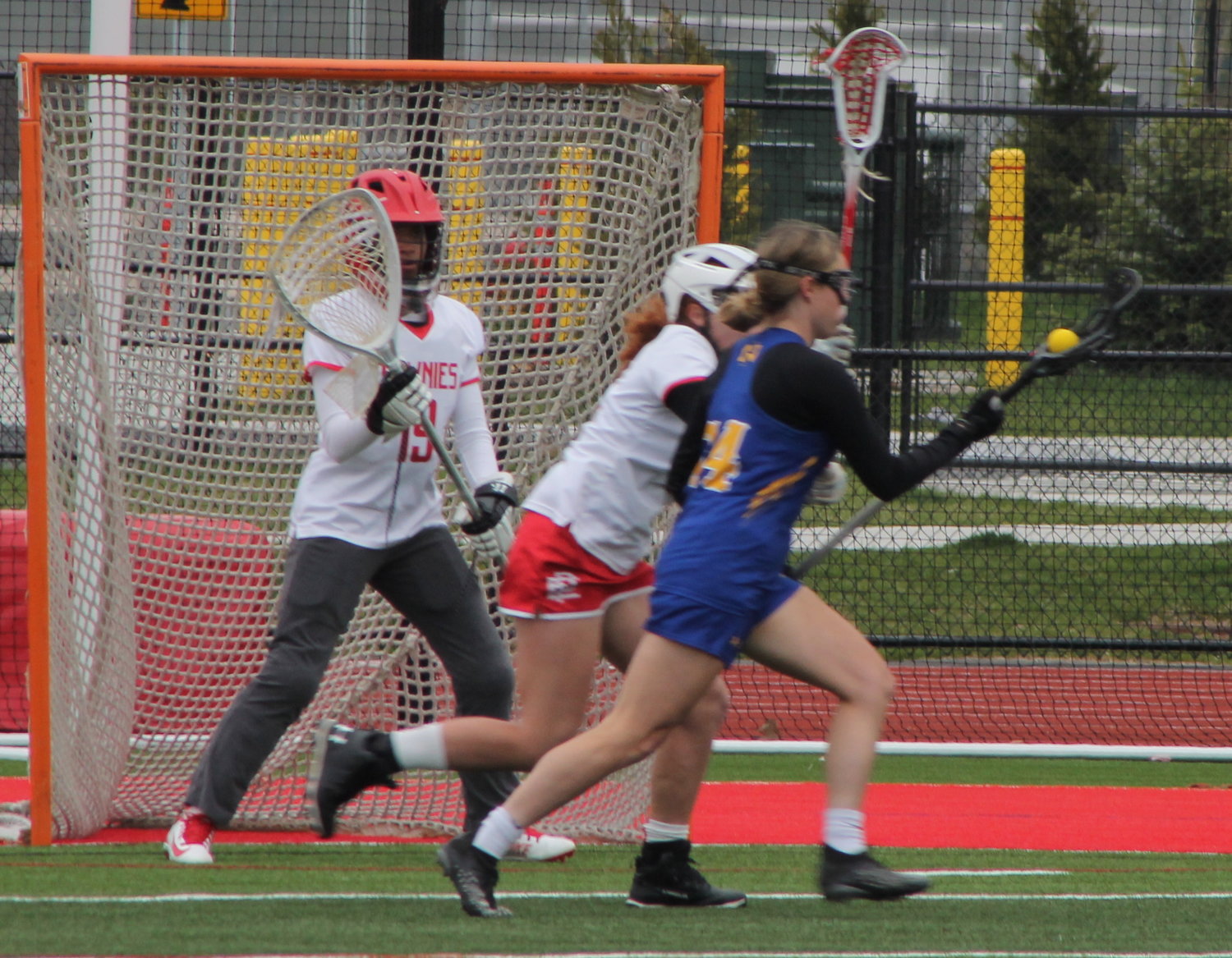 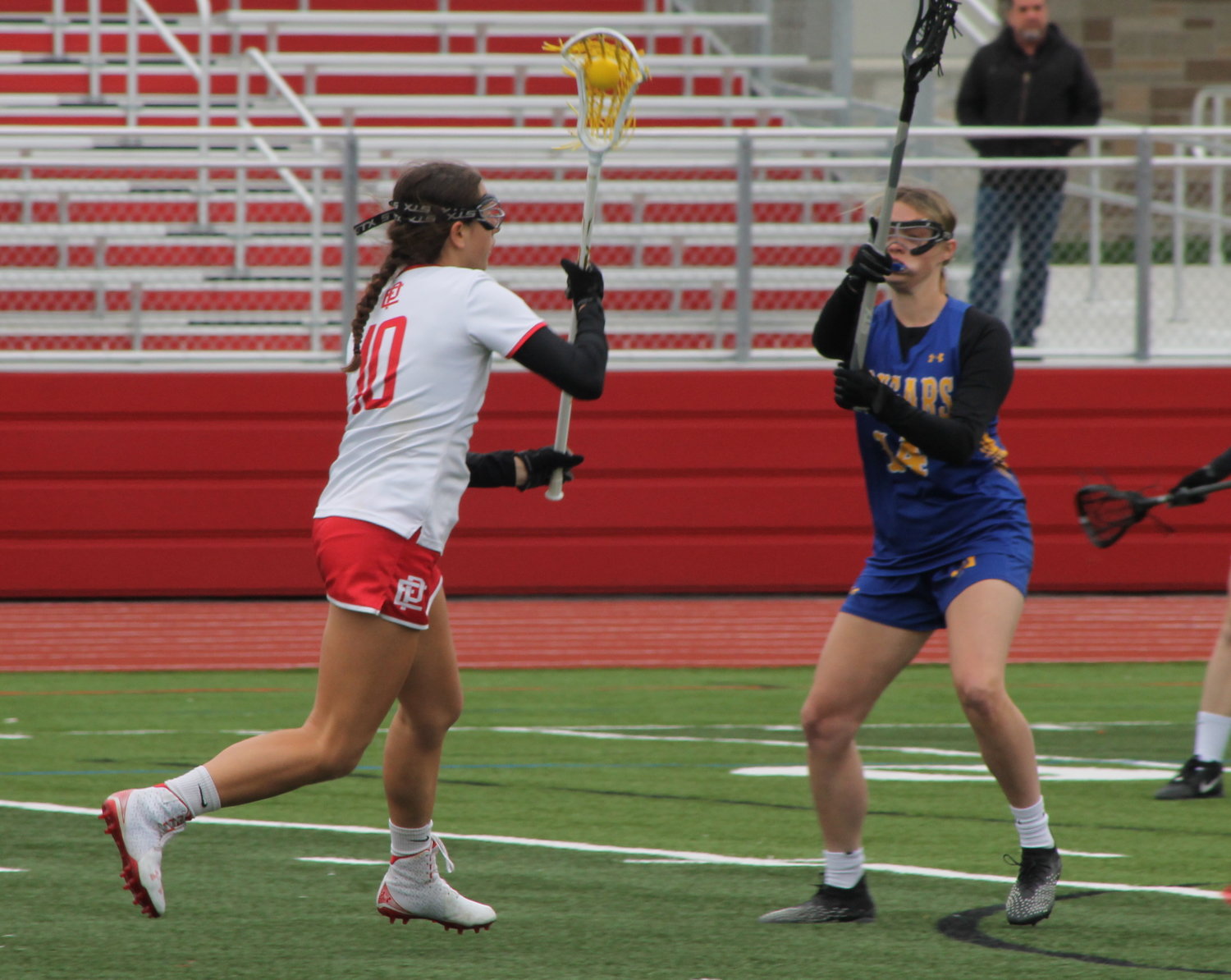 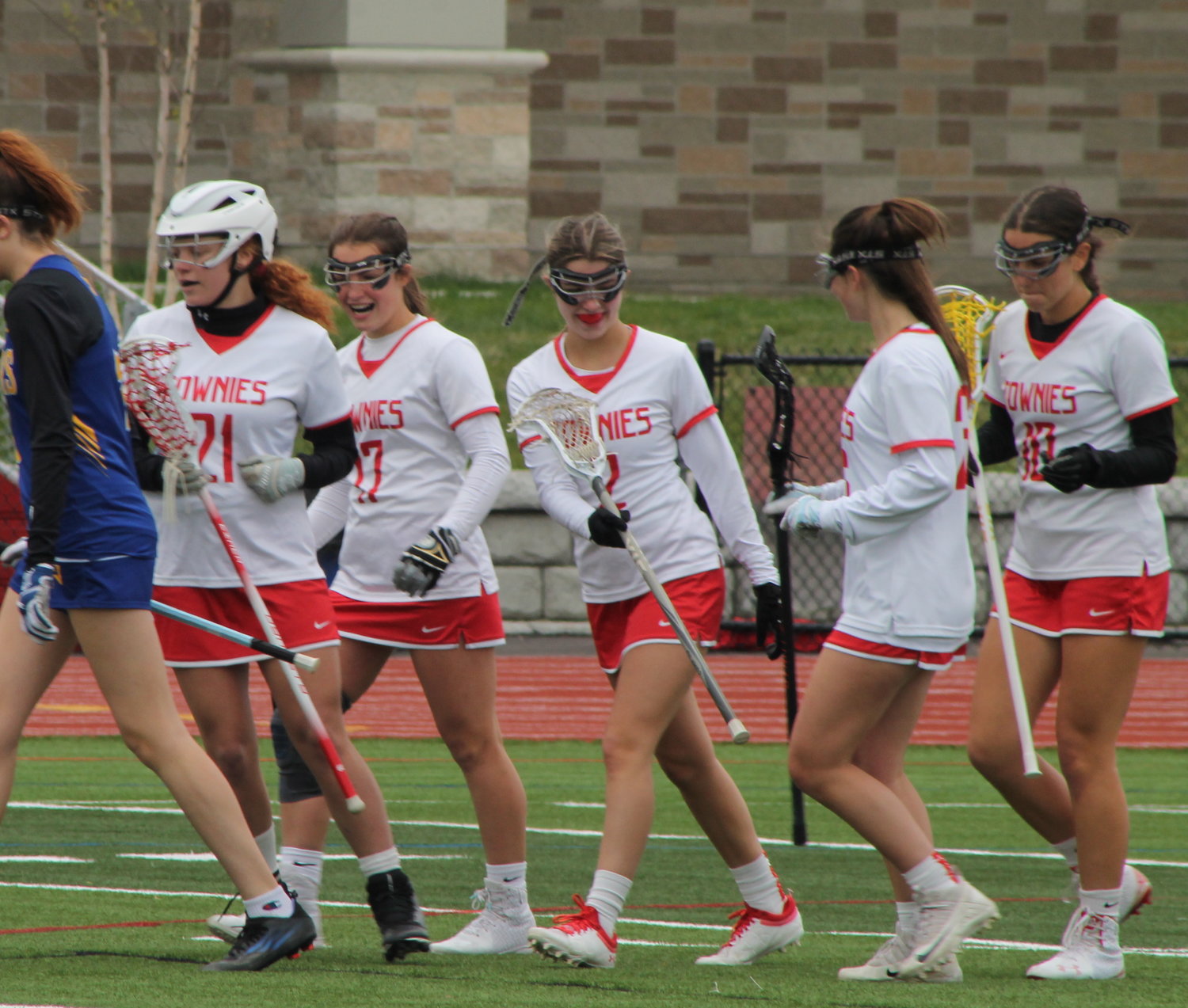 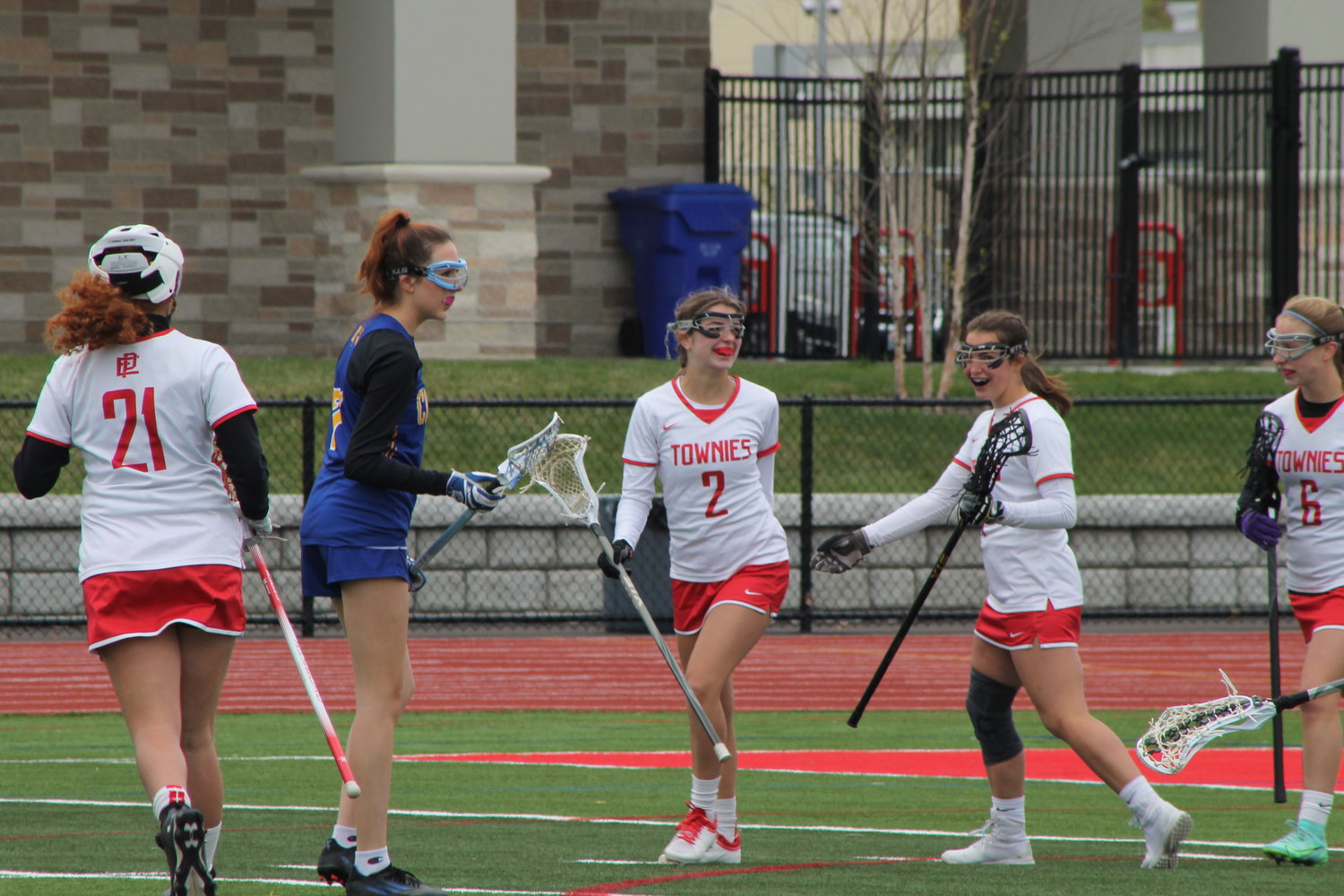 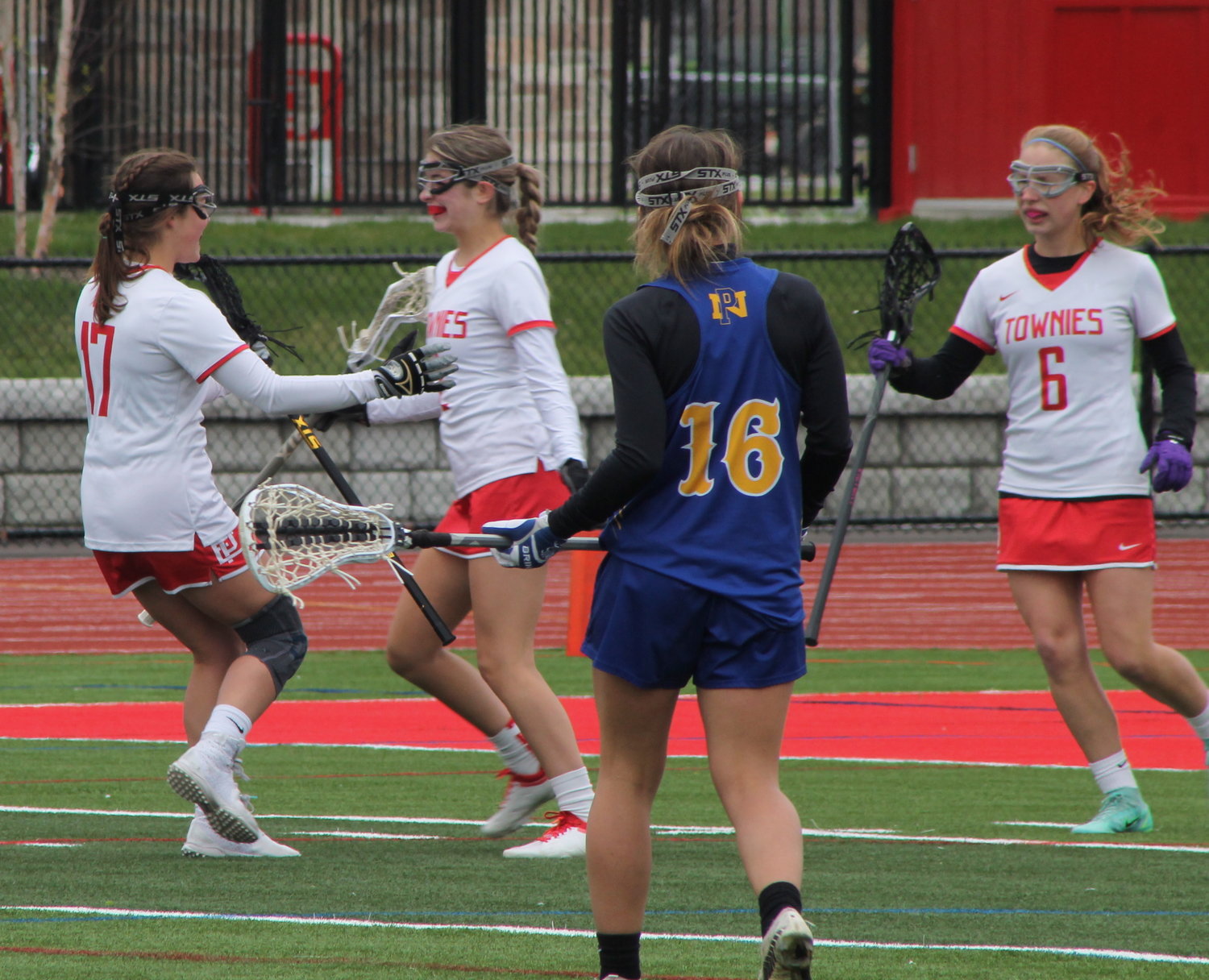 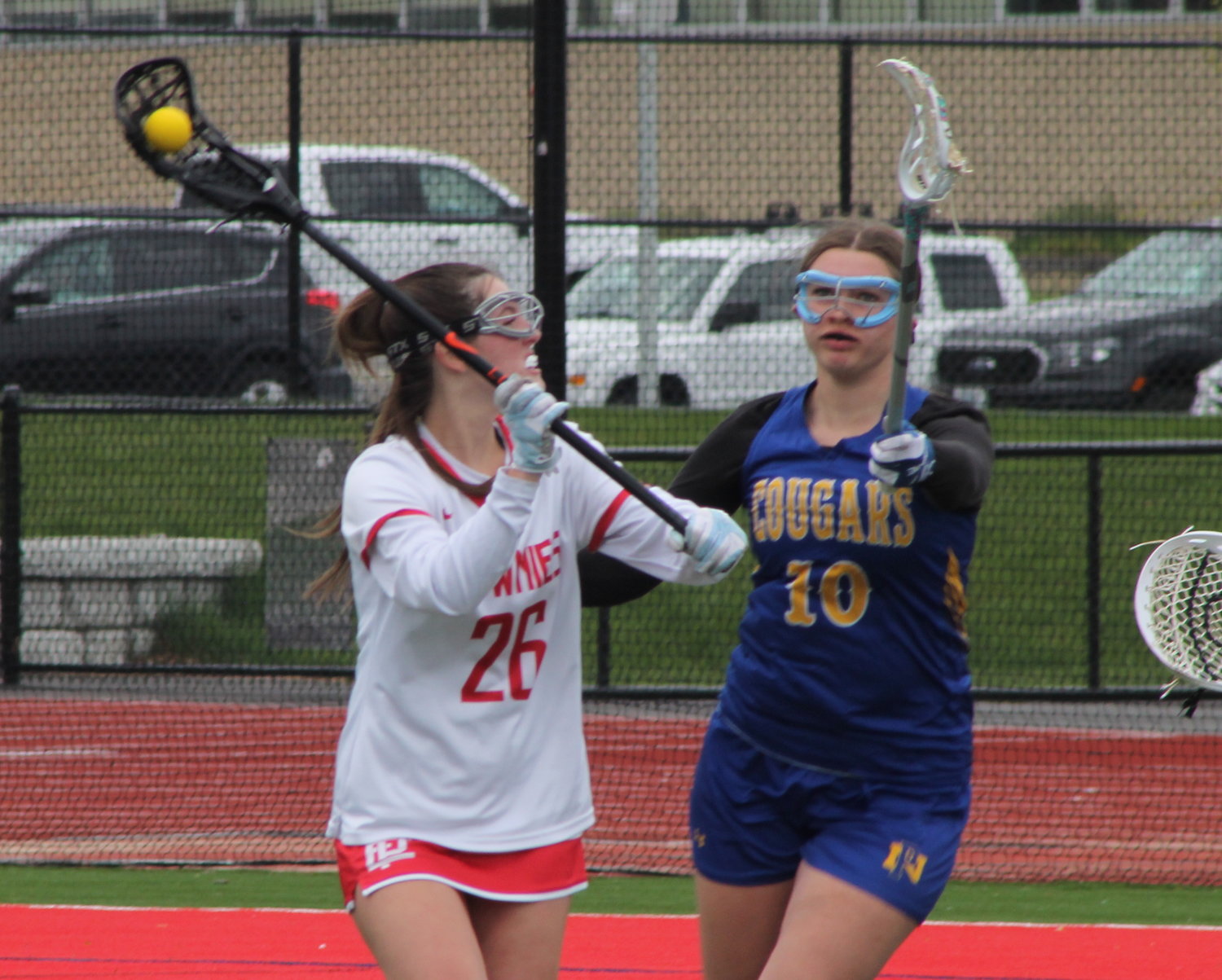 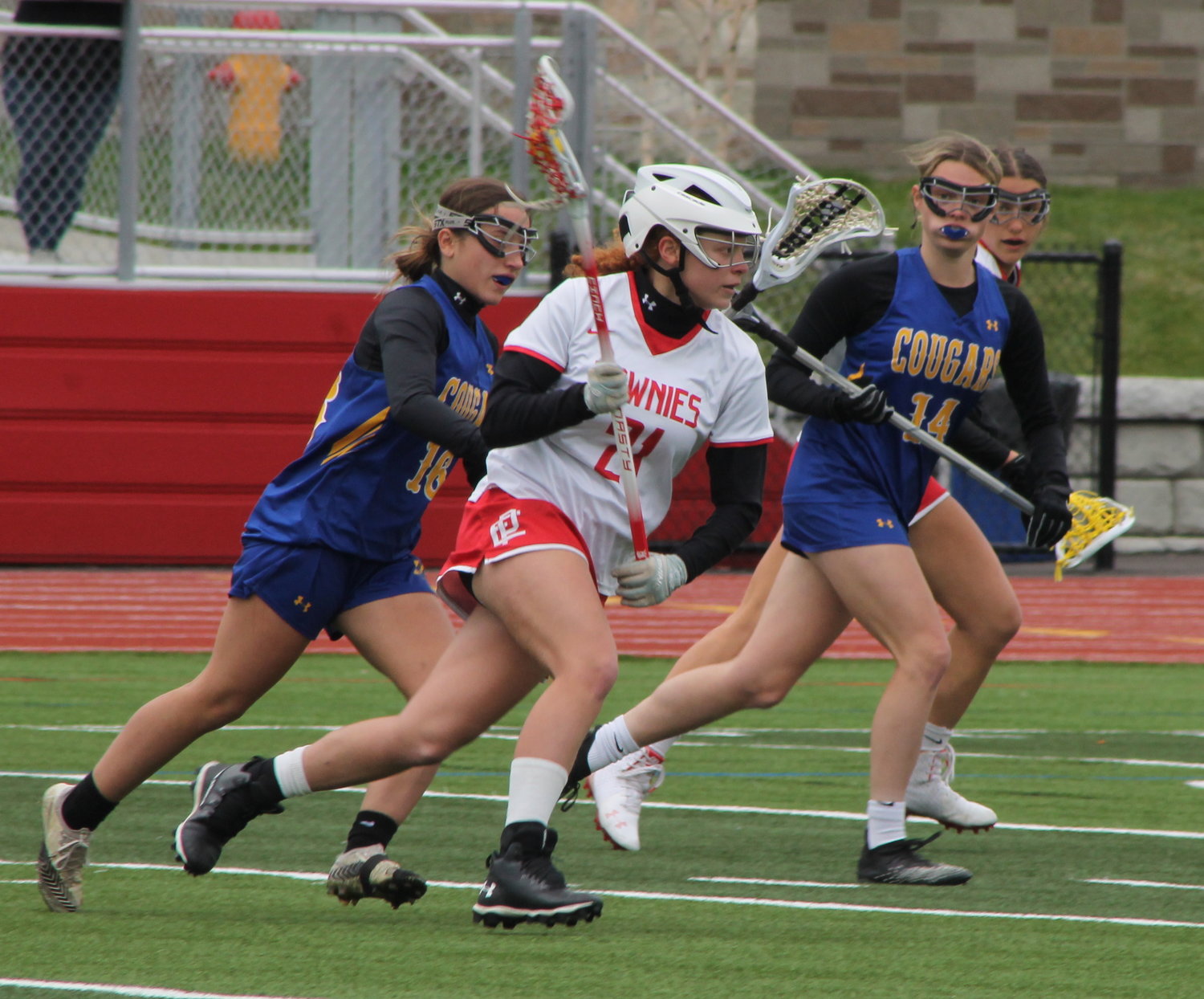 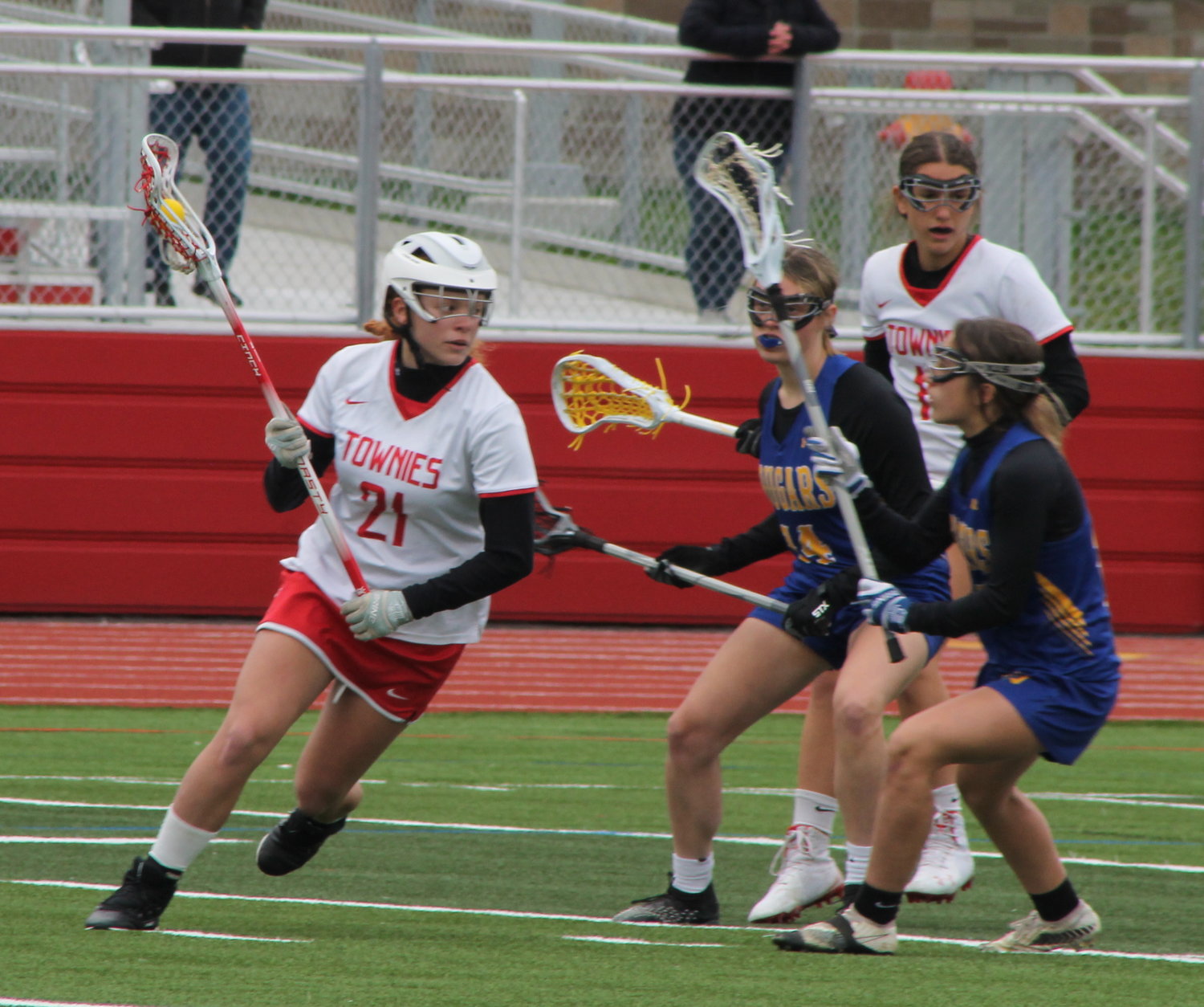 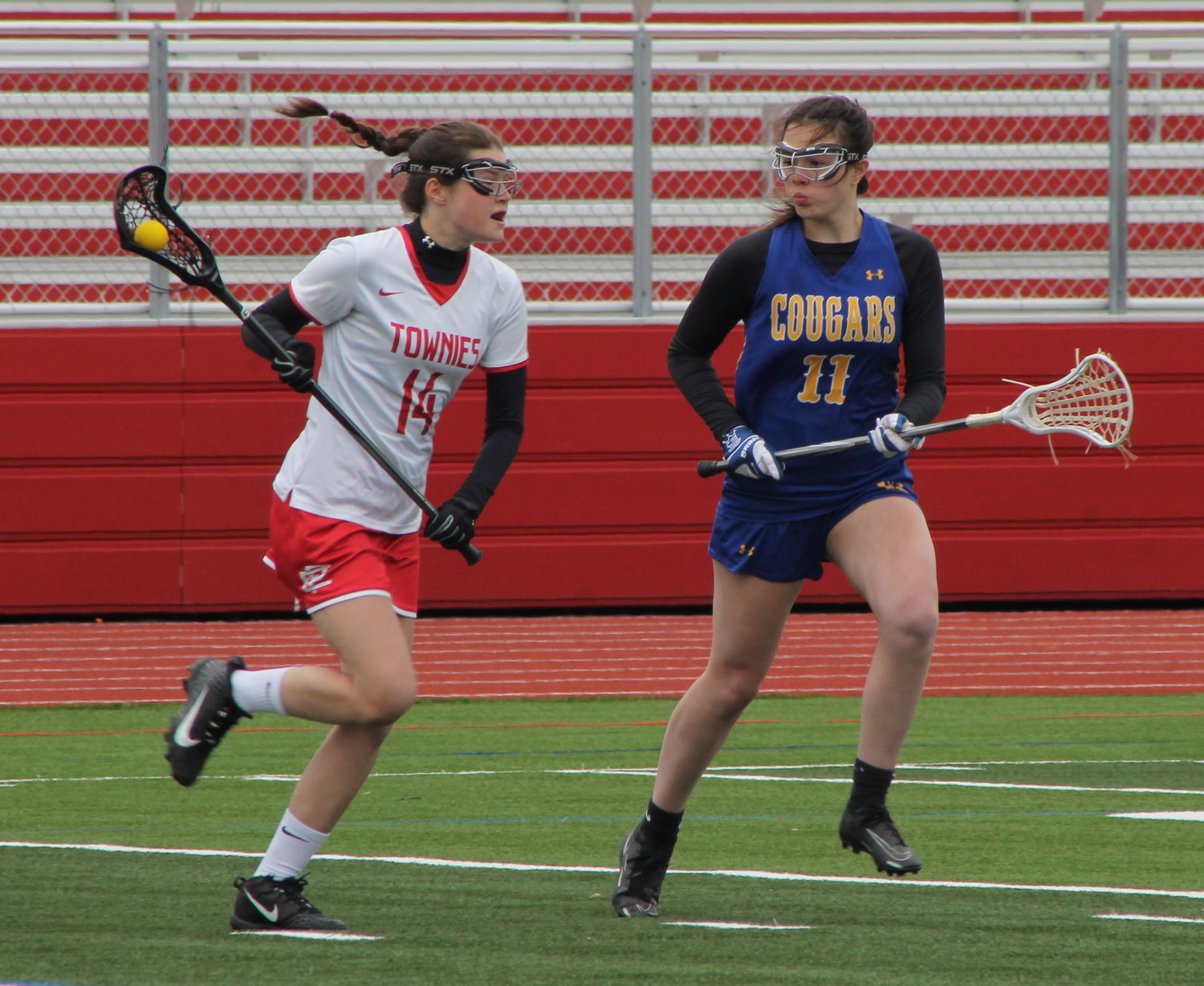 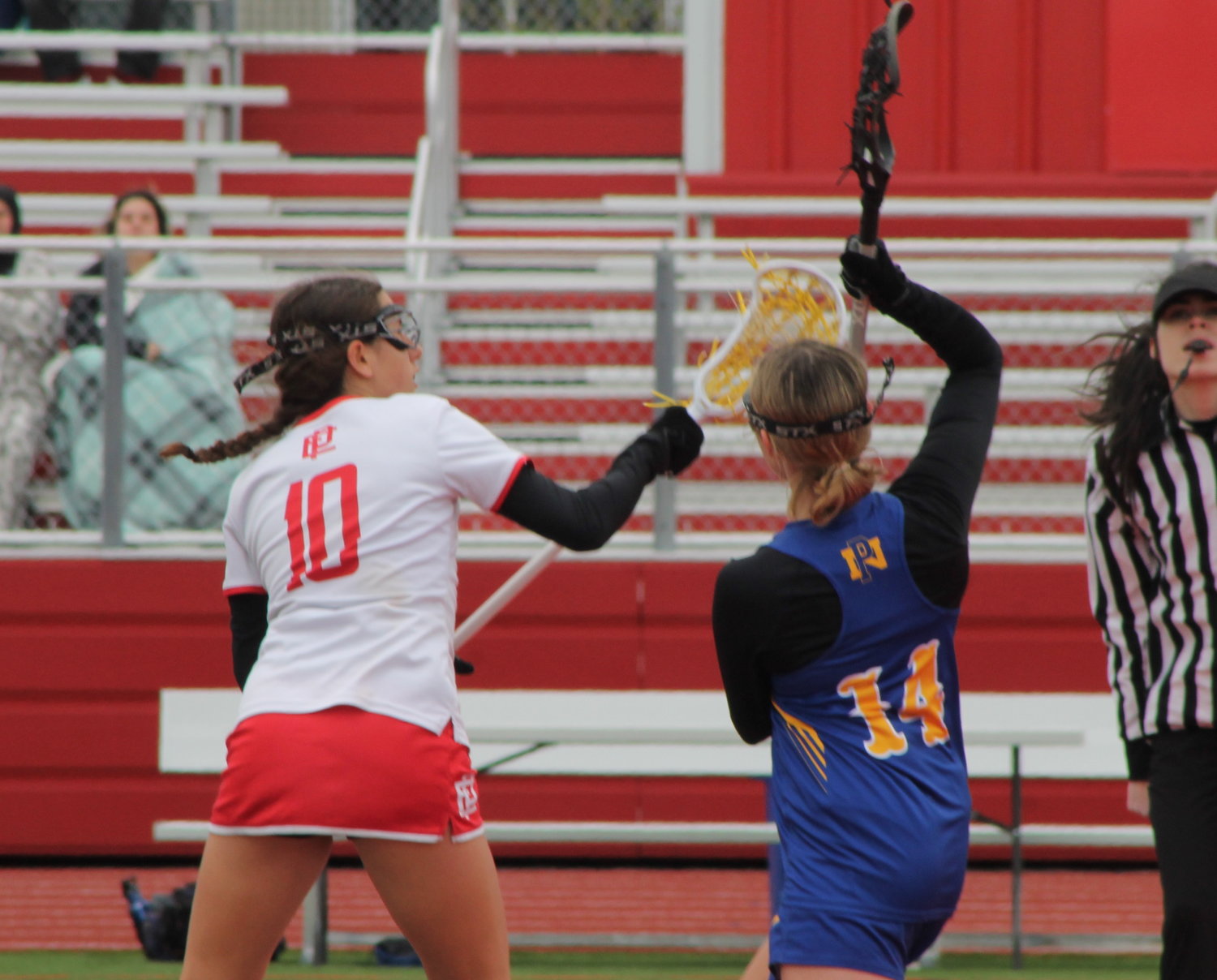 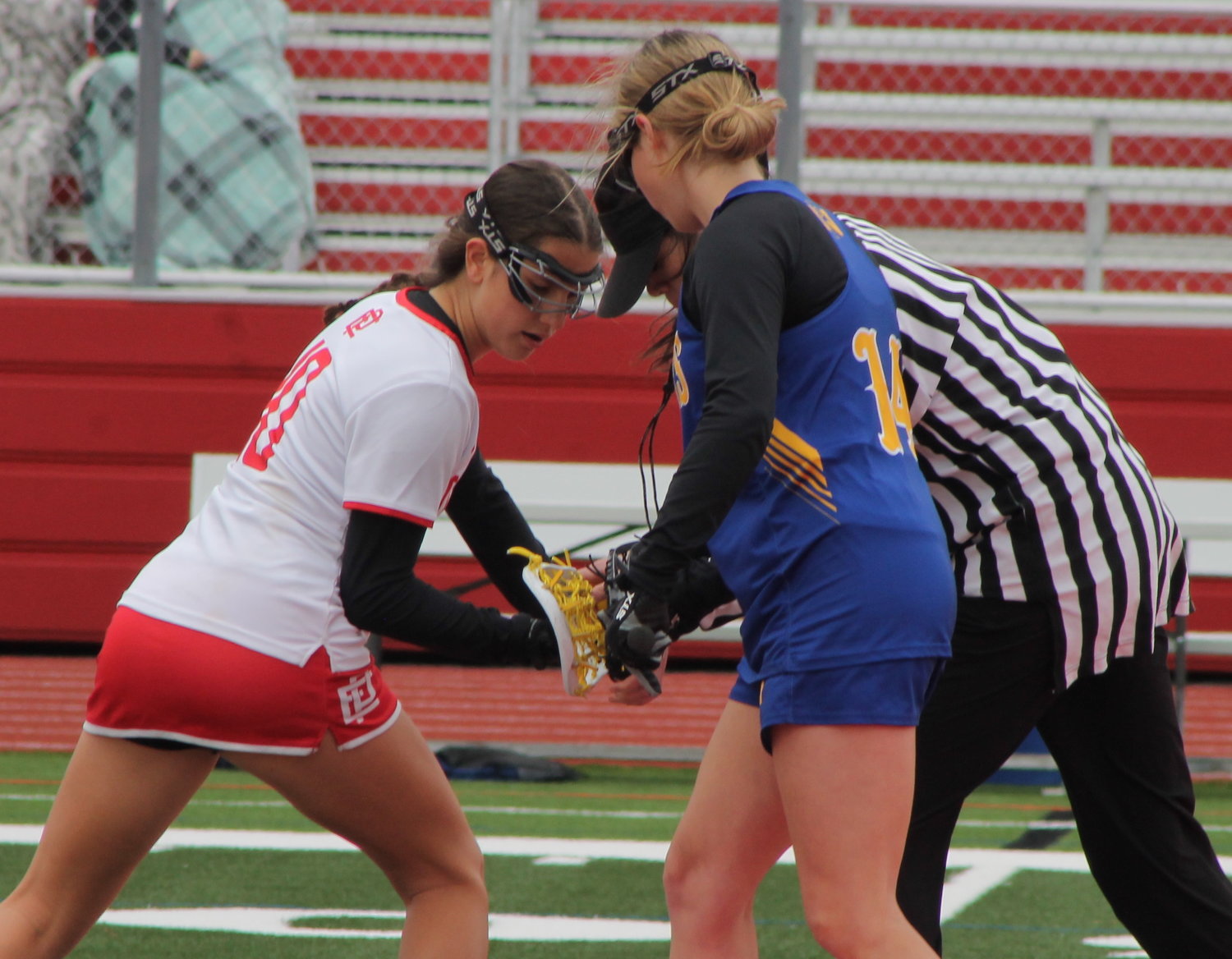 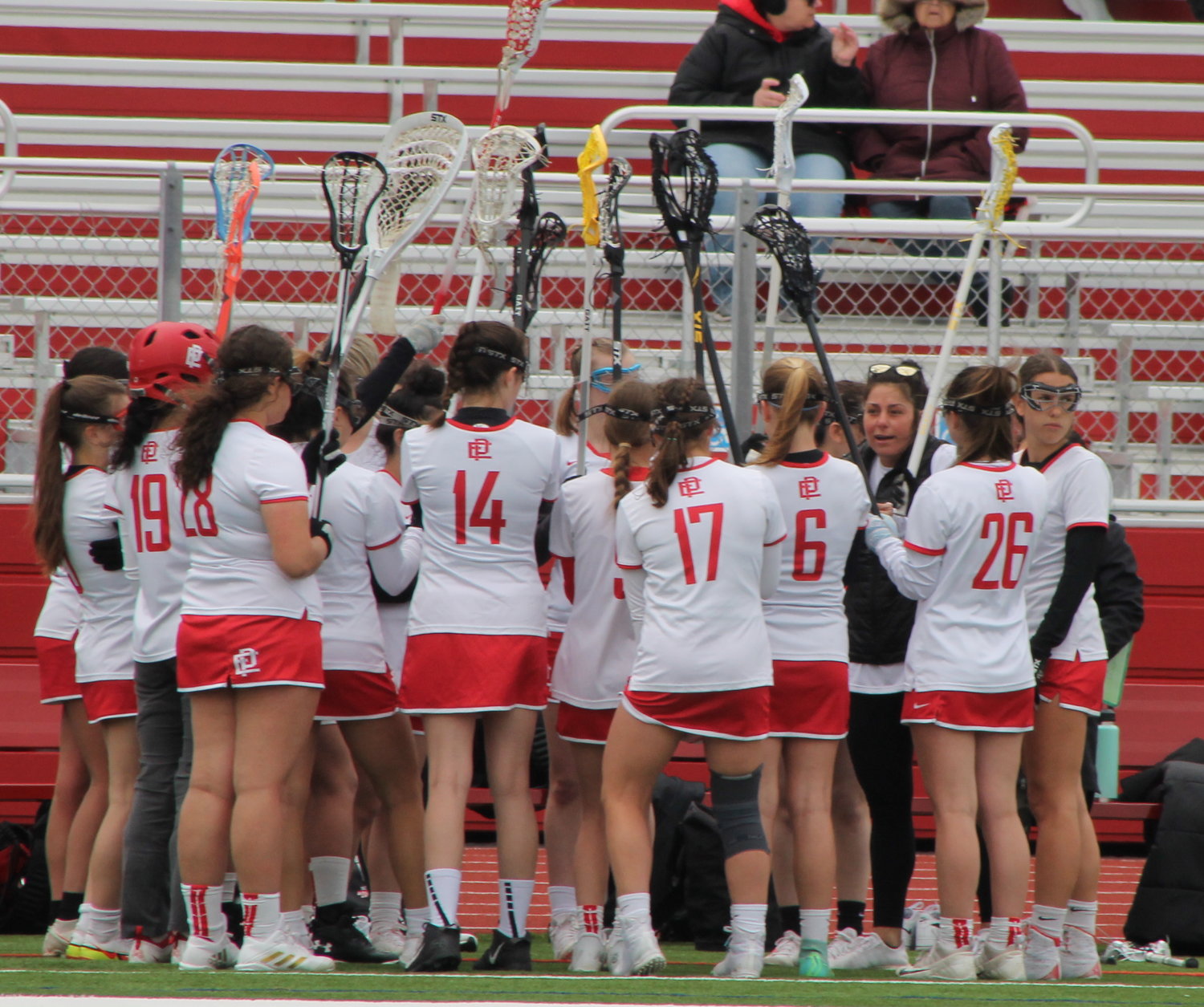 EAST PROVIDENCE — The East Providence High School girls' lacrosse team authored yet another dominating performance Saturday afternoon, May 7, at home as the Townies collected their 10th win without a loss in the Division III ranks following a 16-3 victory over North Providence.

EPHS had the visiting Cougars on the back foot from the outset of the contest. Emma Nordquist set the Townies on their way with a nifty wrap-around shot from behind the net with just about a minute gone by in the contest.

In quick succession, Kenna Wigginton, Isabel Tavares and Nordquist, again, scored to put East Providence up 4-0 just under six minutes in. Tavares next streaked in from the right wing to make it 5-0.

A bit later, Nordquist recorded a hat-trick, with a near-identical move from behind the cage, hooking a shot high into the net to up E.P.’s lead to 6-0. Ryleigh Grant then got in on the action, scoring her first goal about 10 minutes into the game to make 7-0 Townies.

With the Cougars a woman down due to penalty, Olivia Williams next potted a goal to give East Providence an 8-0 edge.

North Providence finally broke through with a rare excursion into the Townies’ end, scoring its first goal with 6:44 remaining in the opening period.

The Townies, however, scored the next five goals to build a commanding 13-1 lead at the break, including another from Wigginton while Grant also completed a hat-trick prior to the mid-game horn.