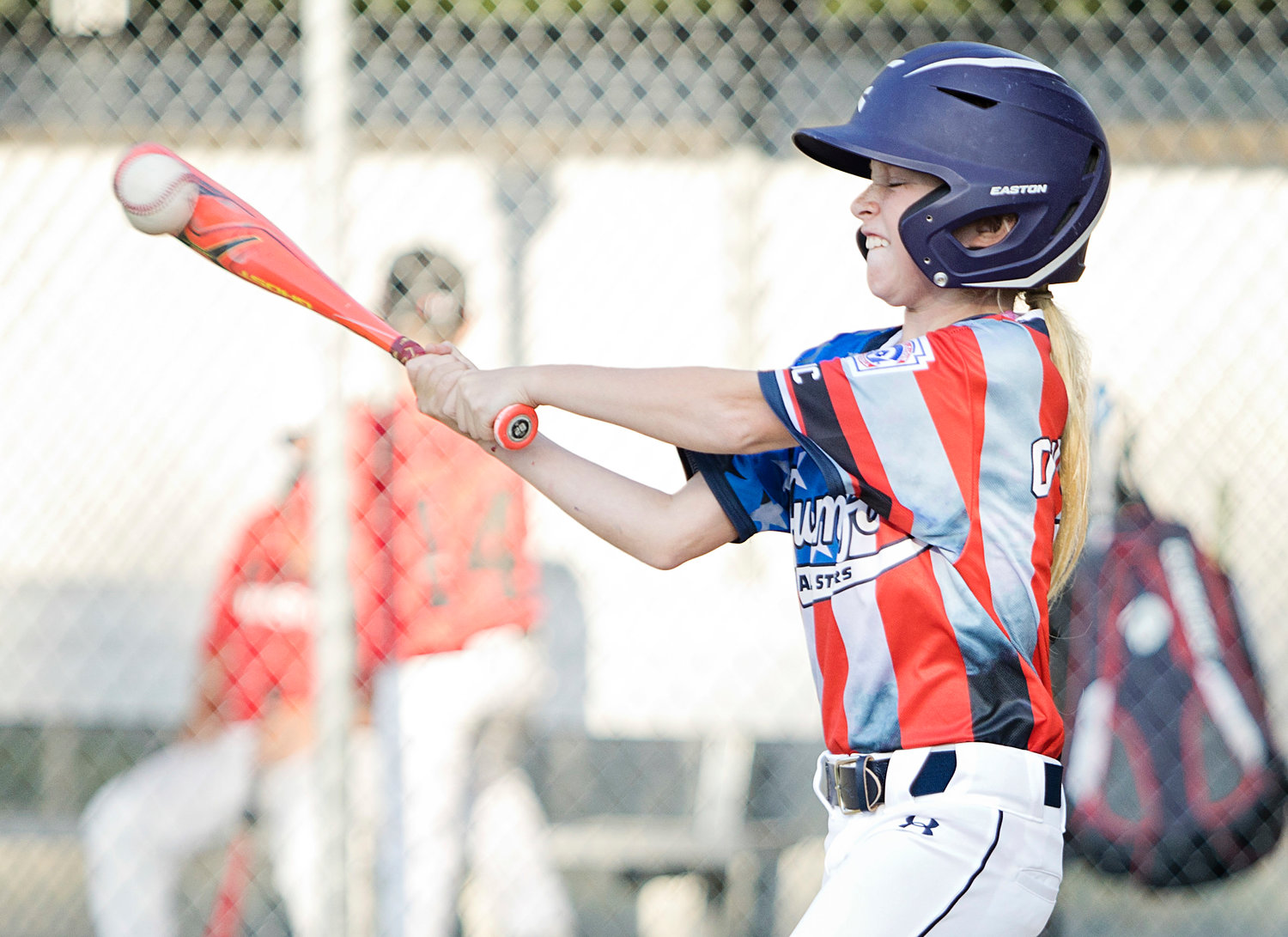 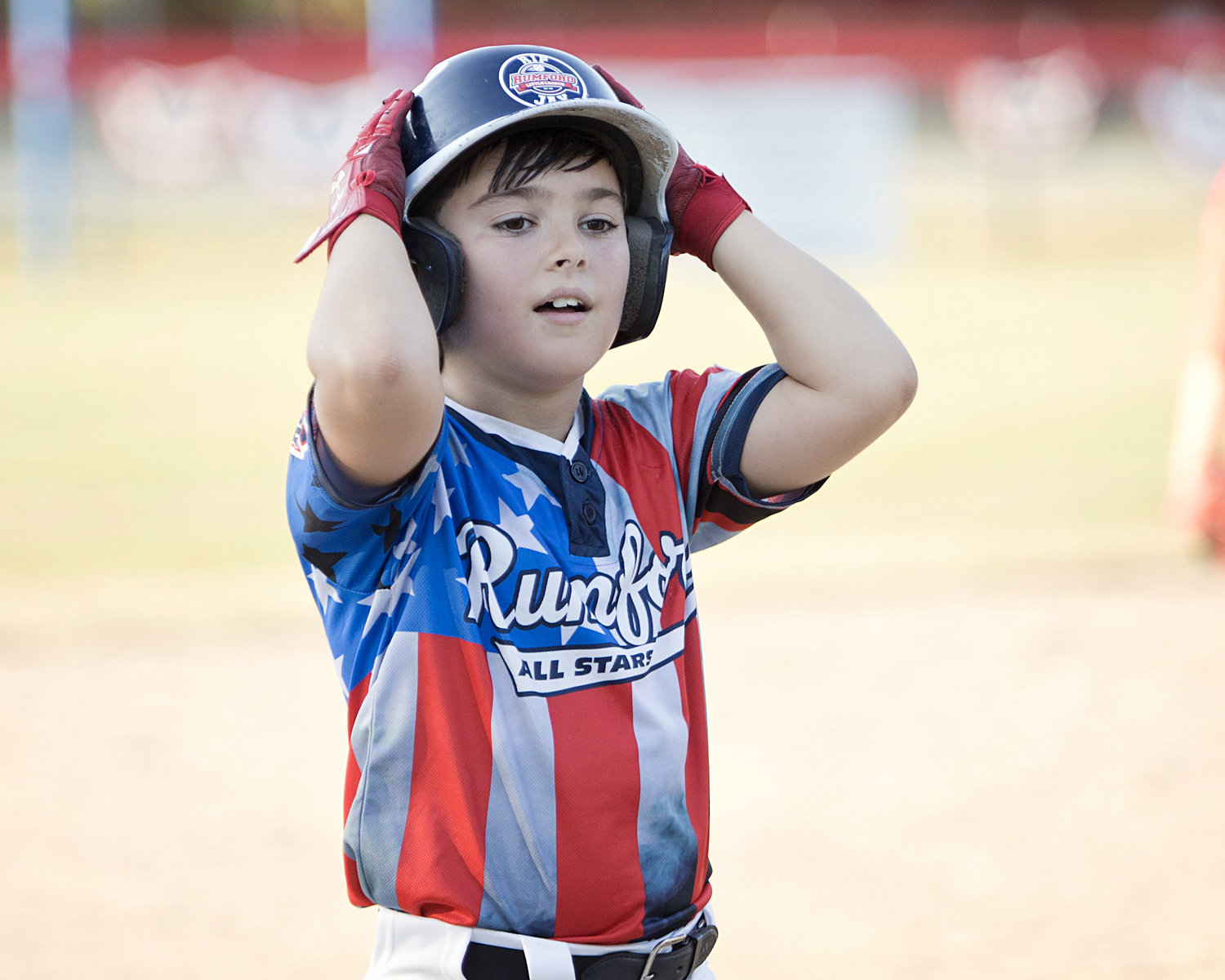 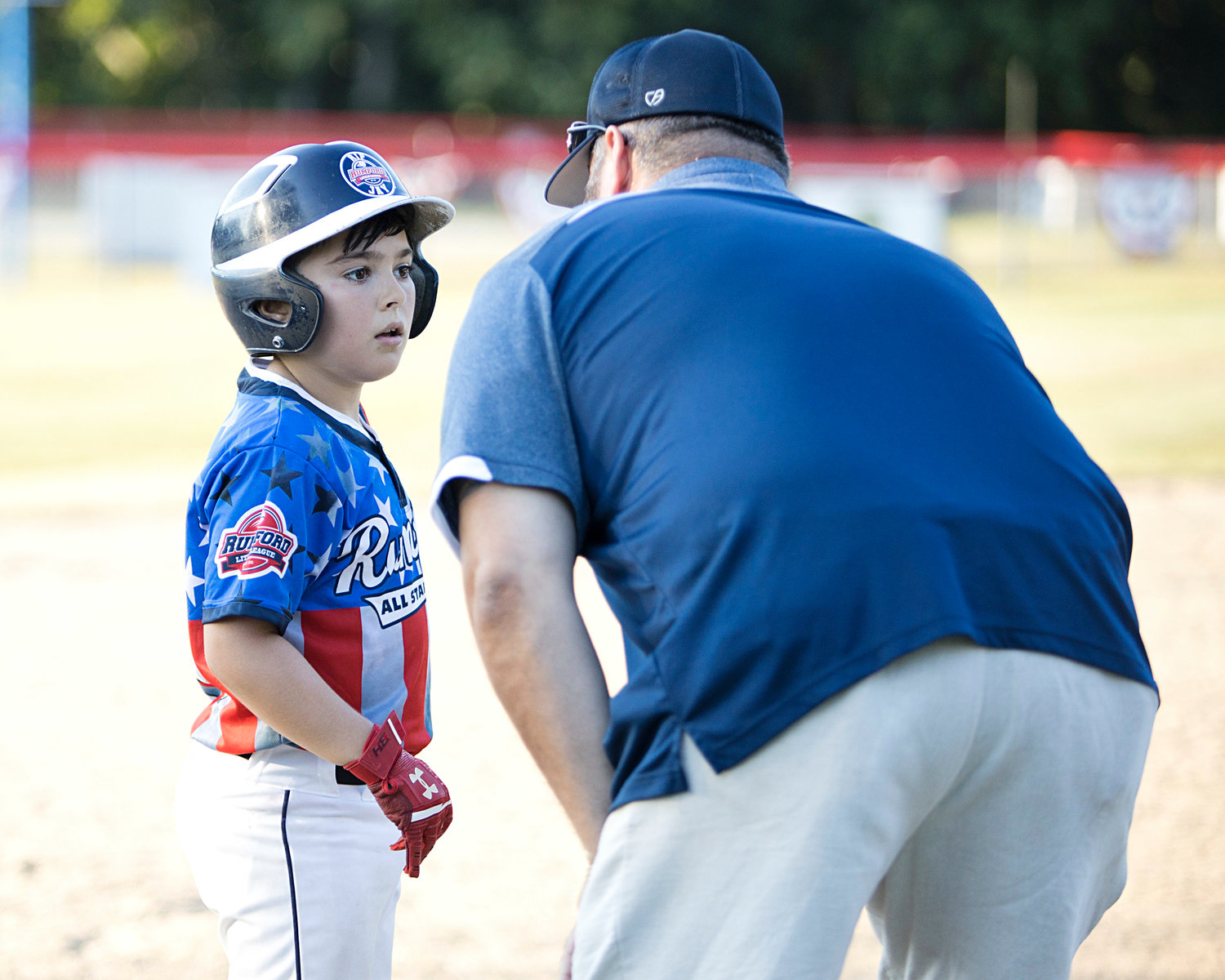 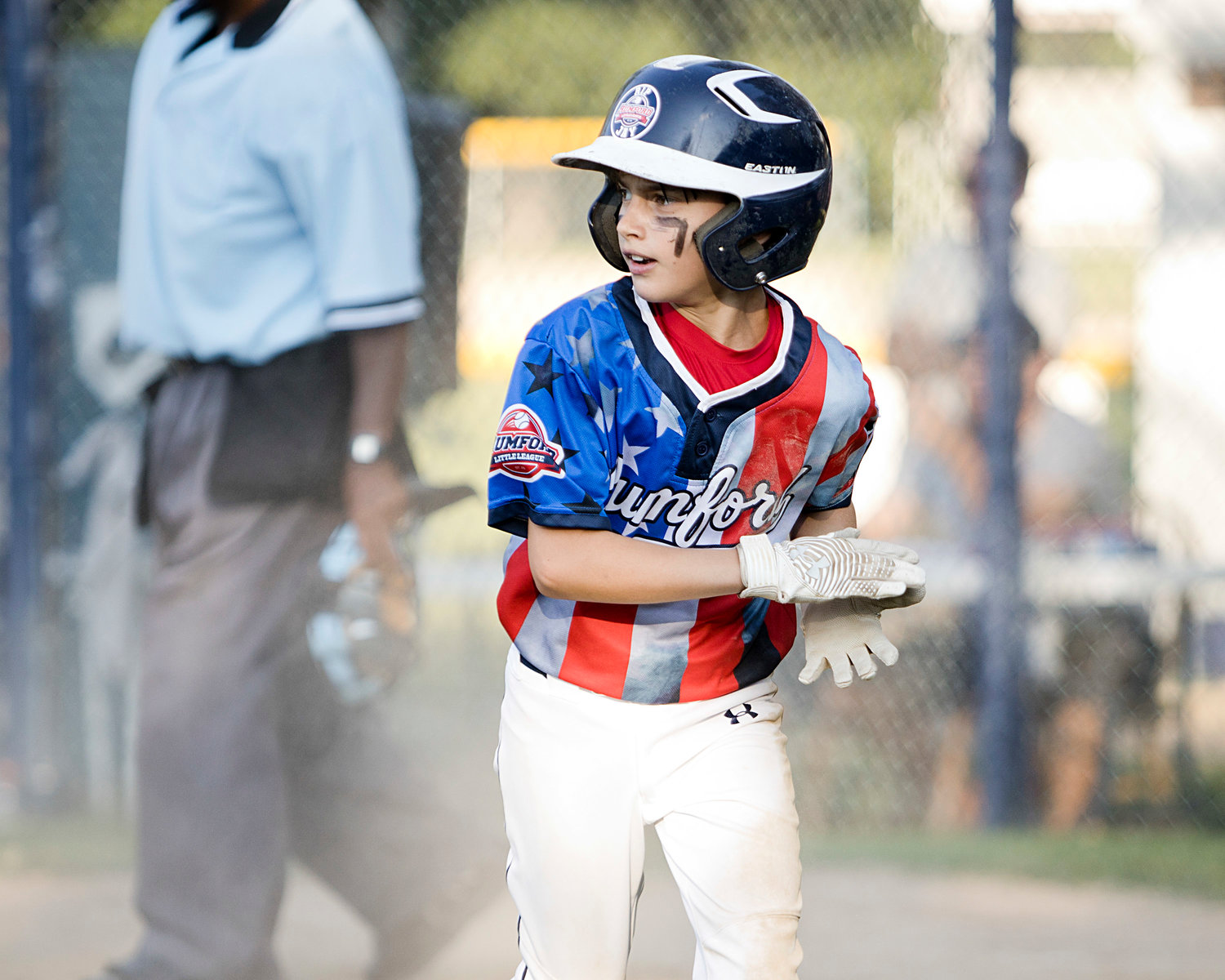 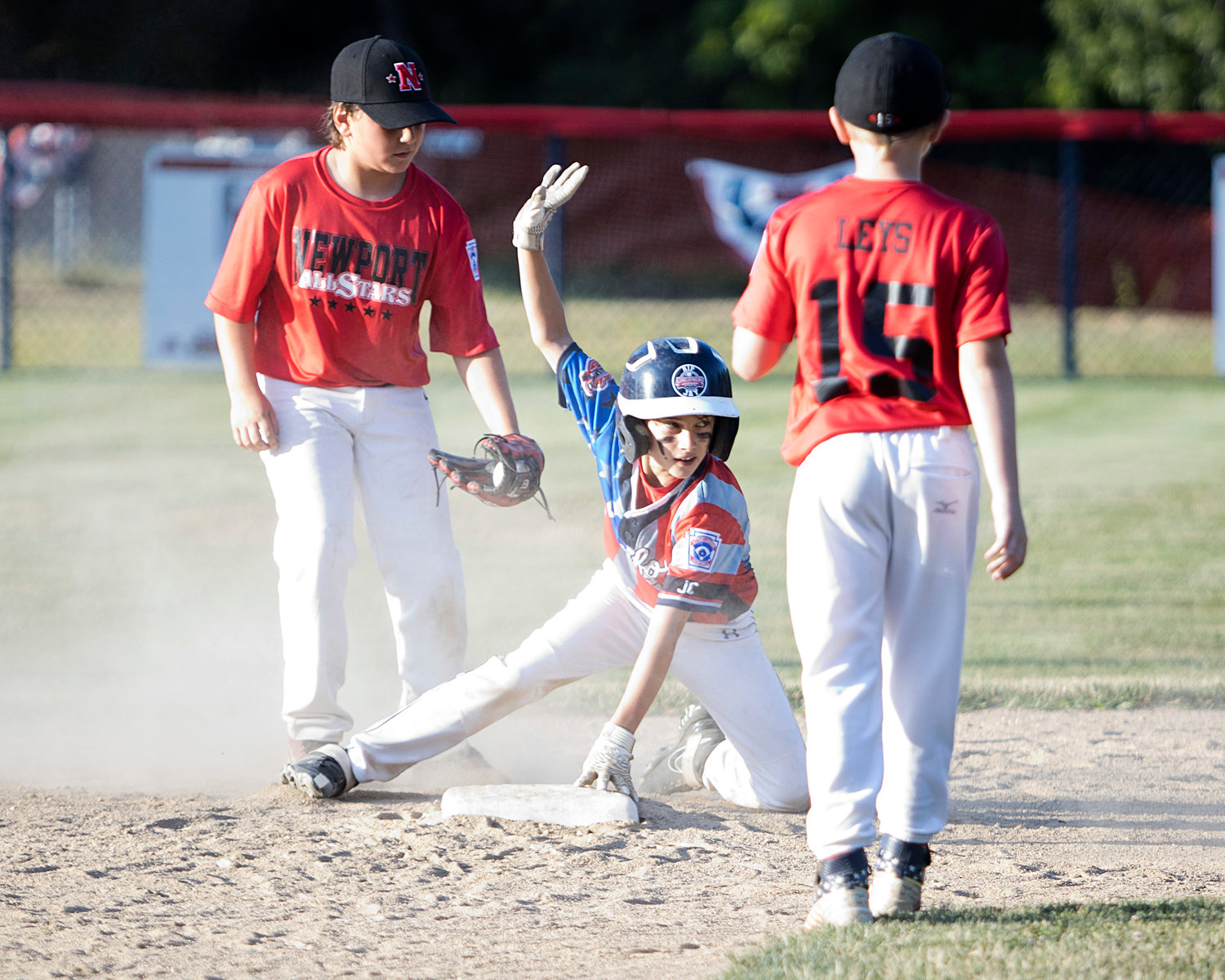 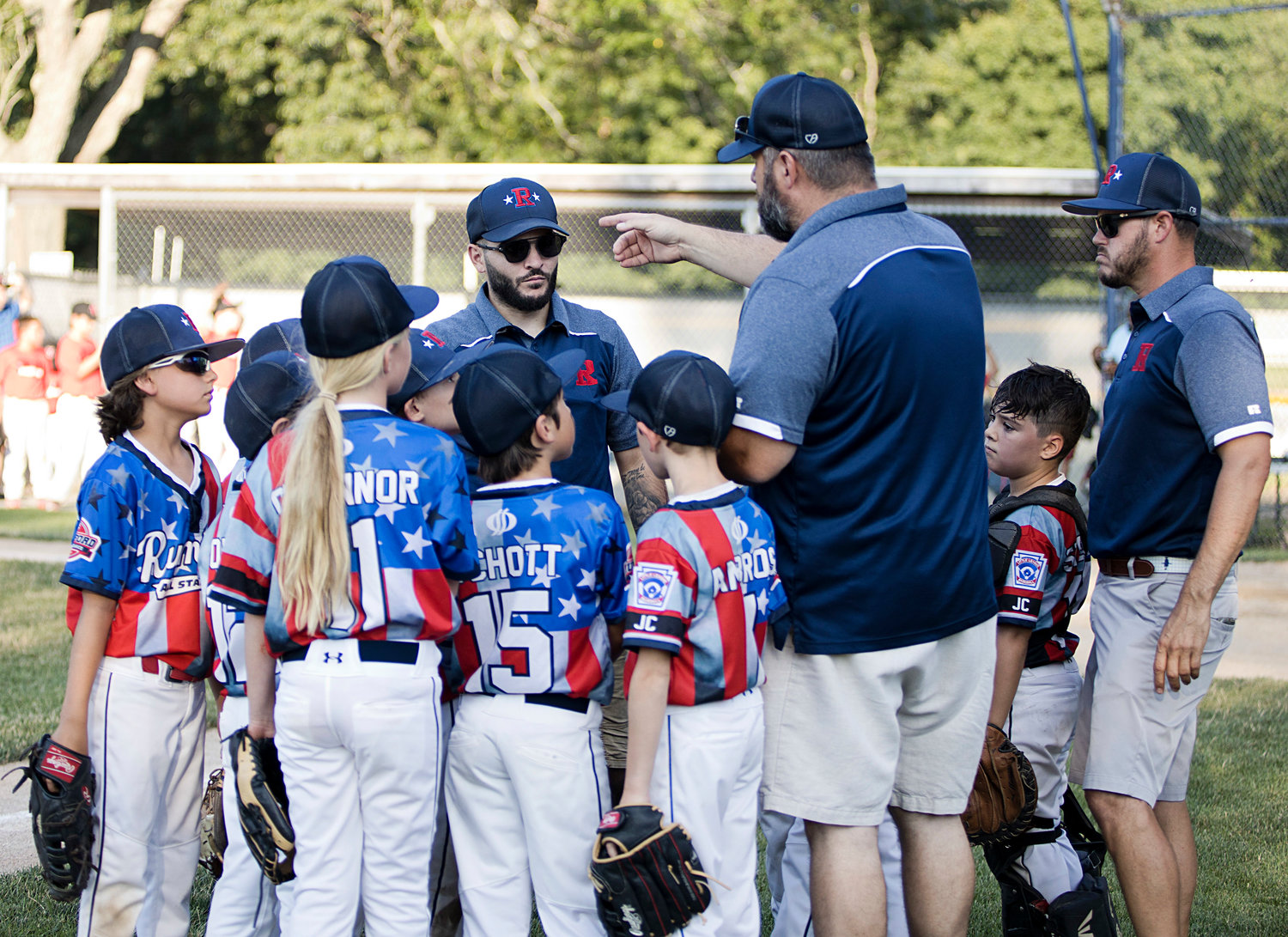 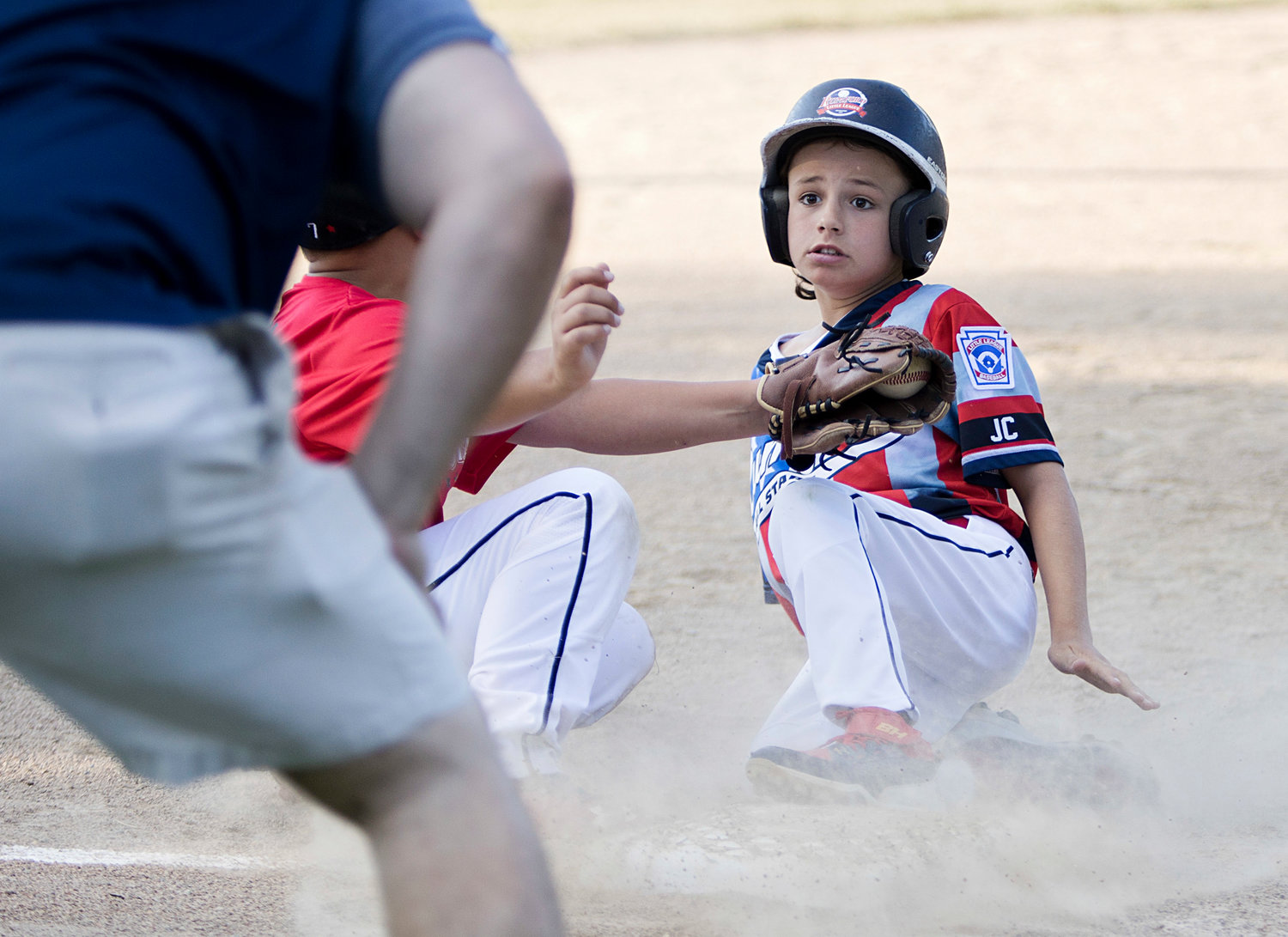 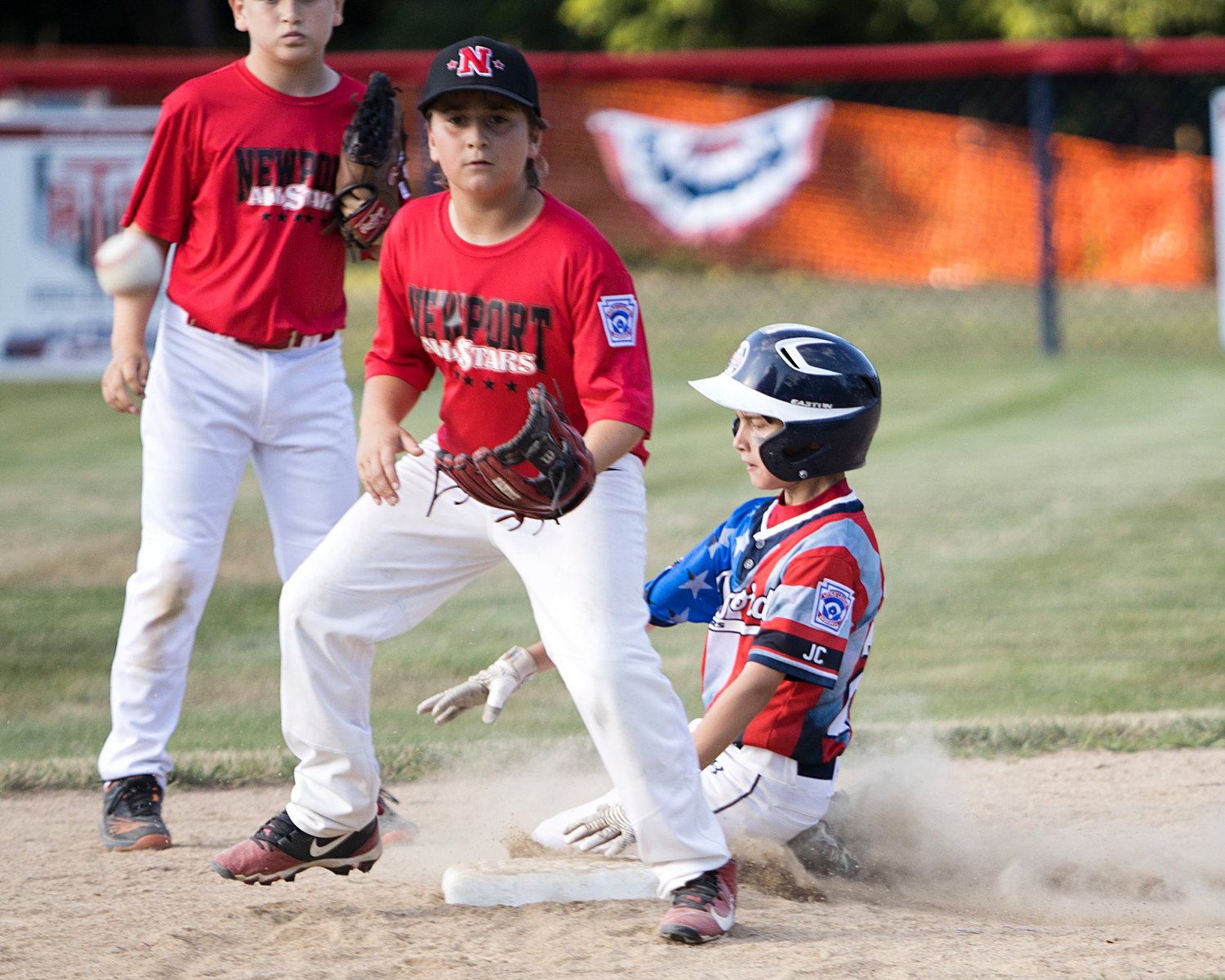 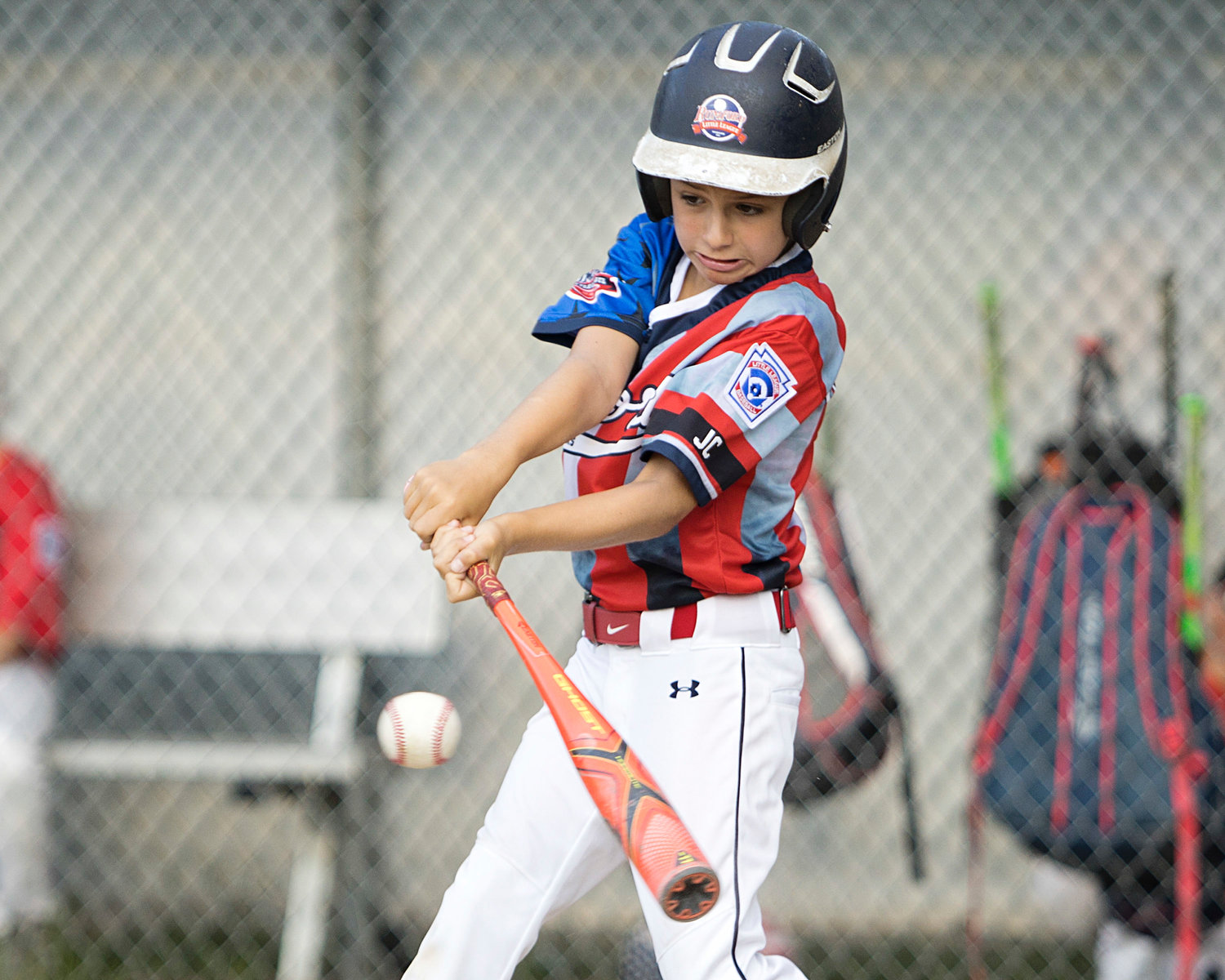 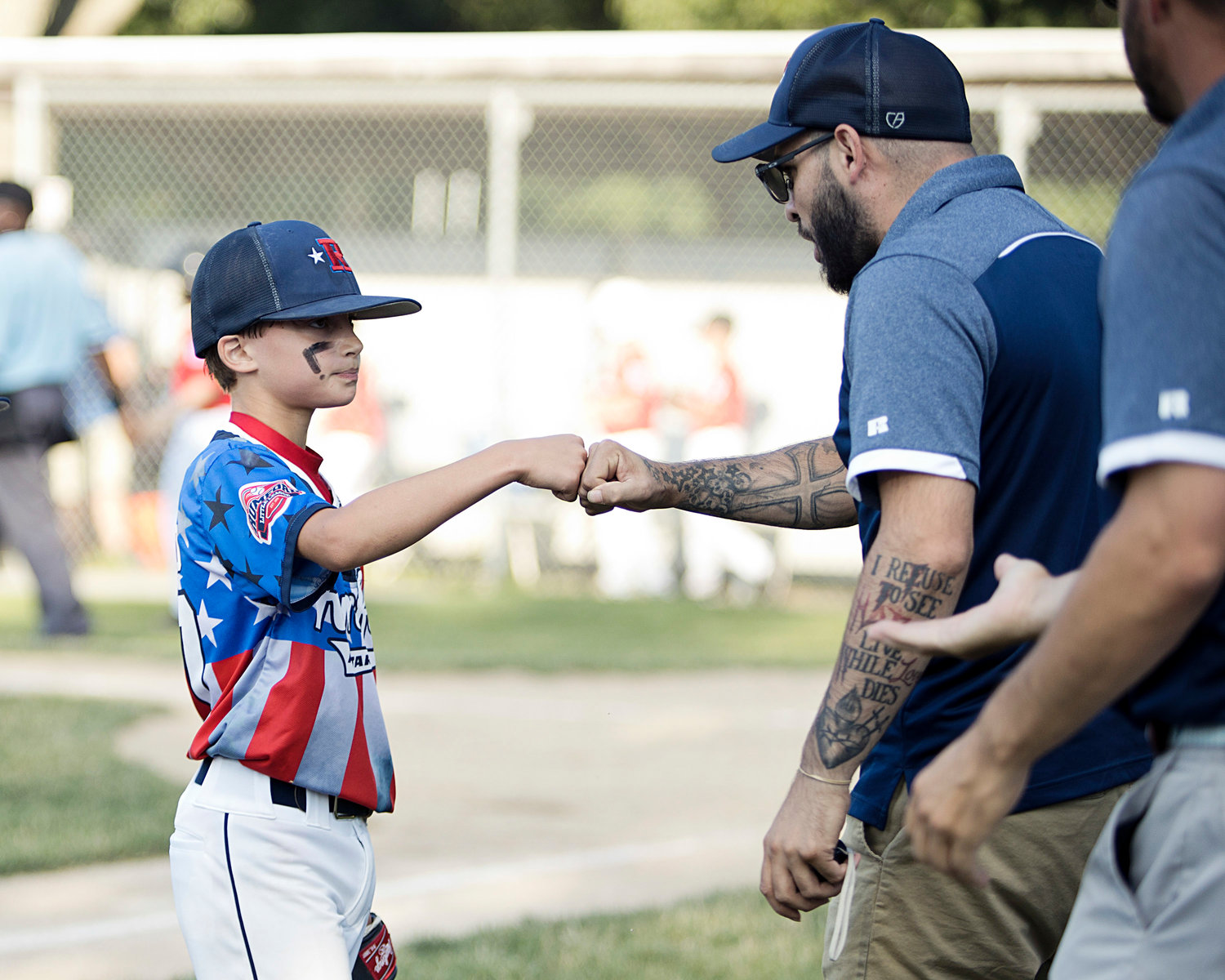 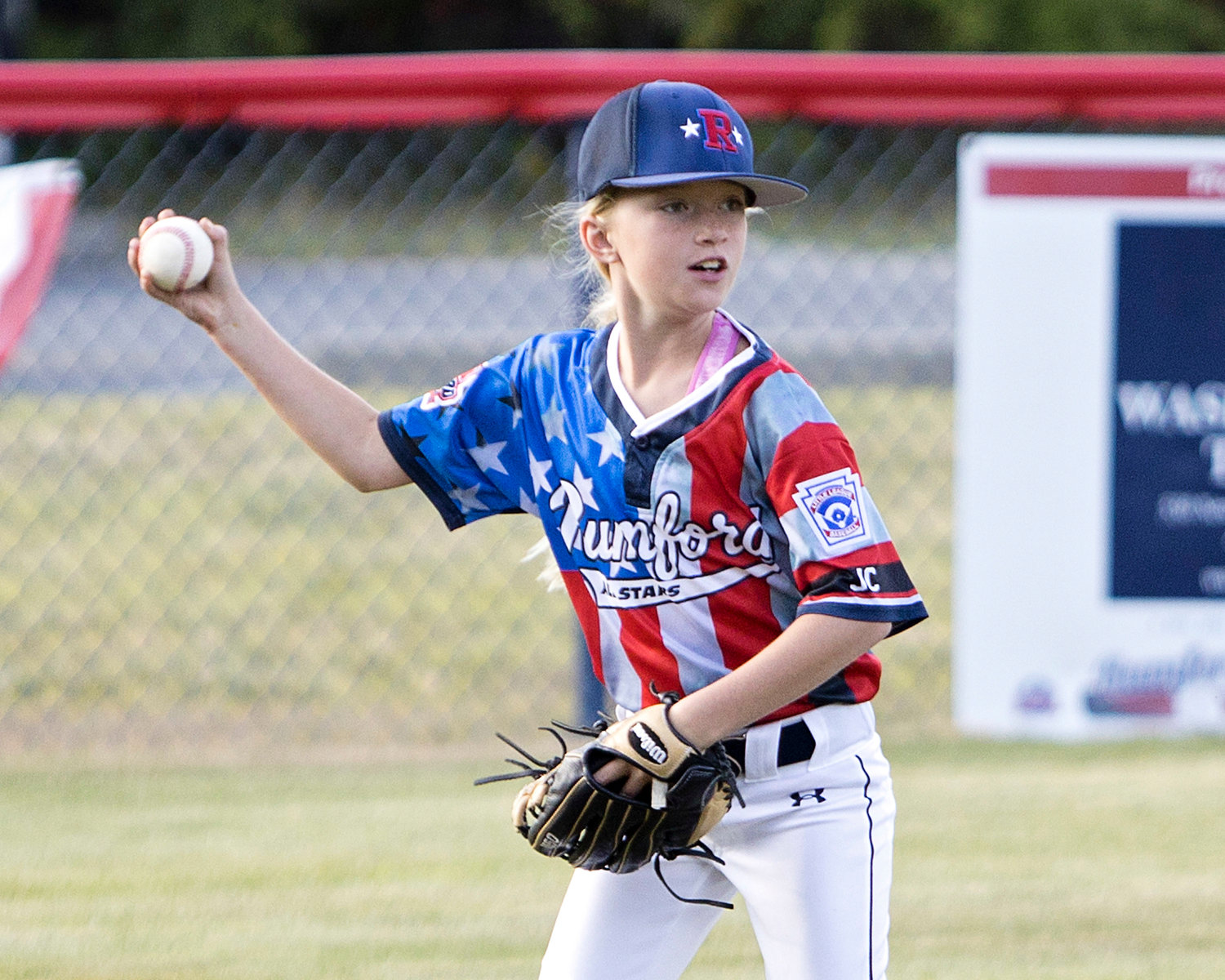 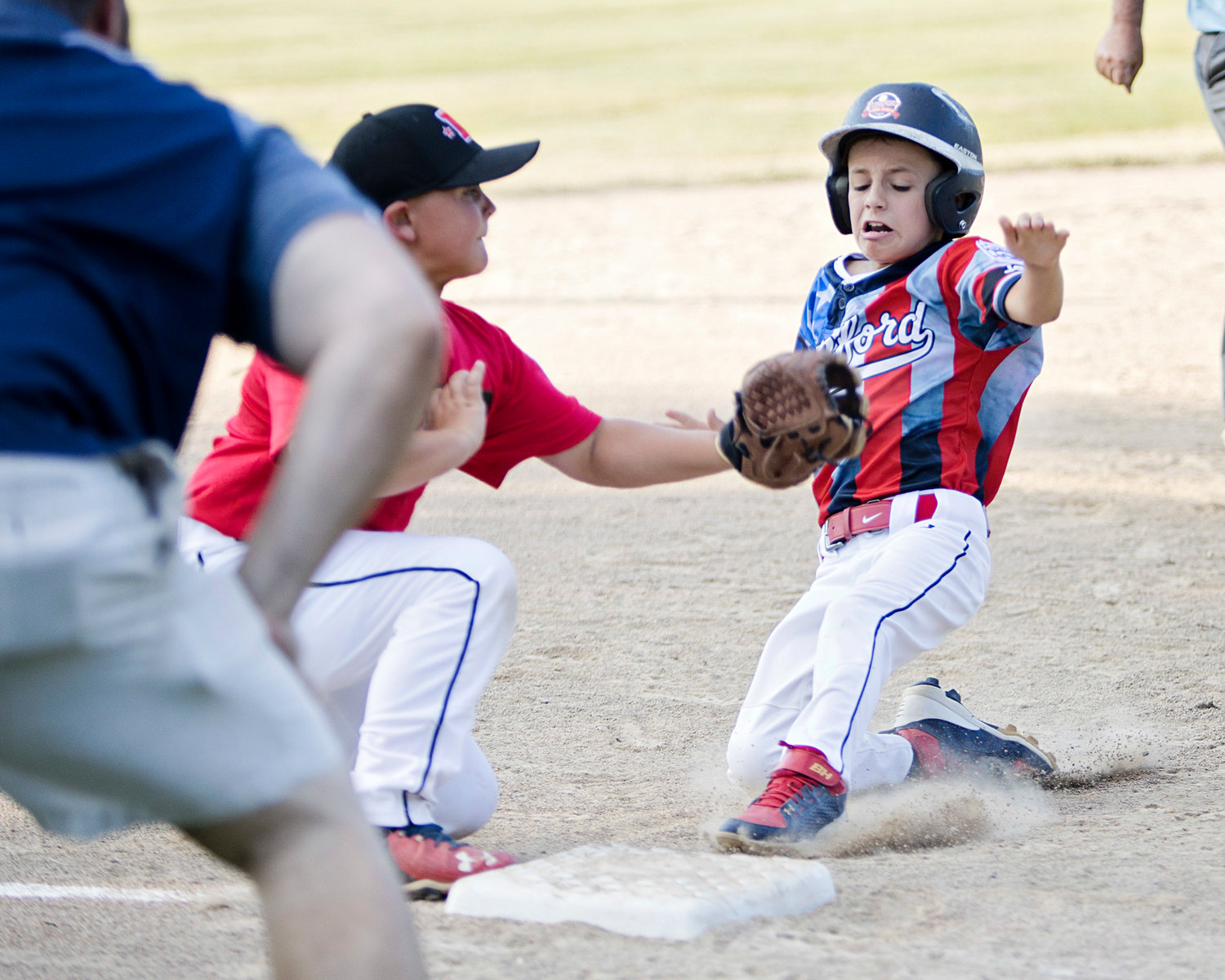 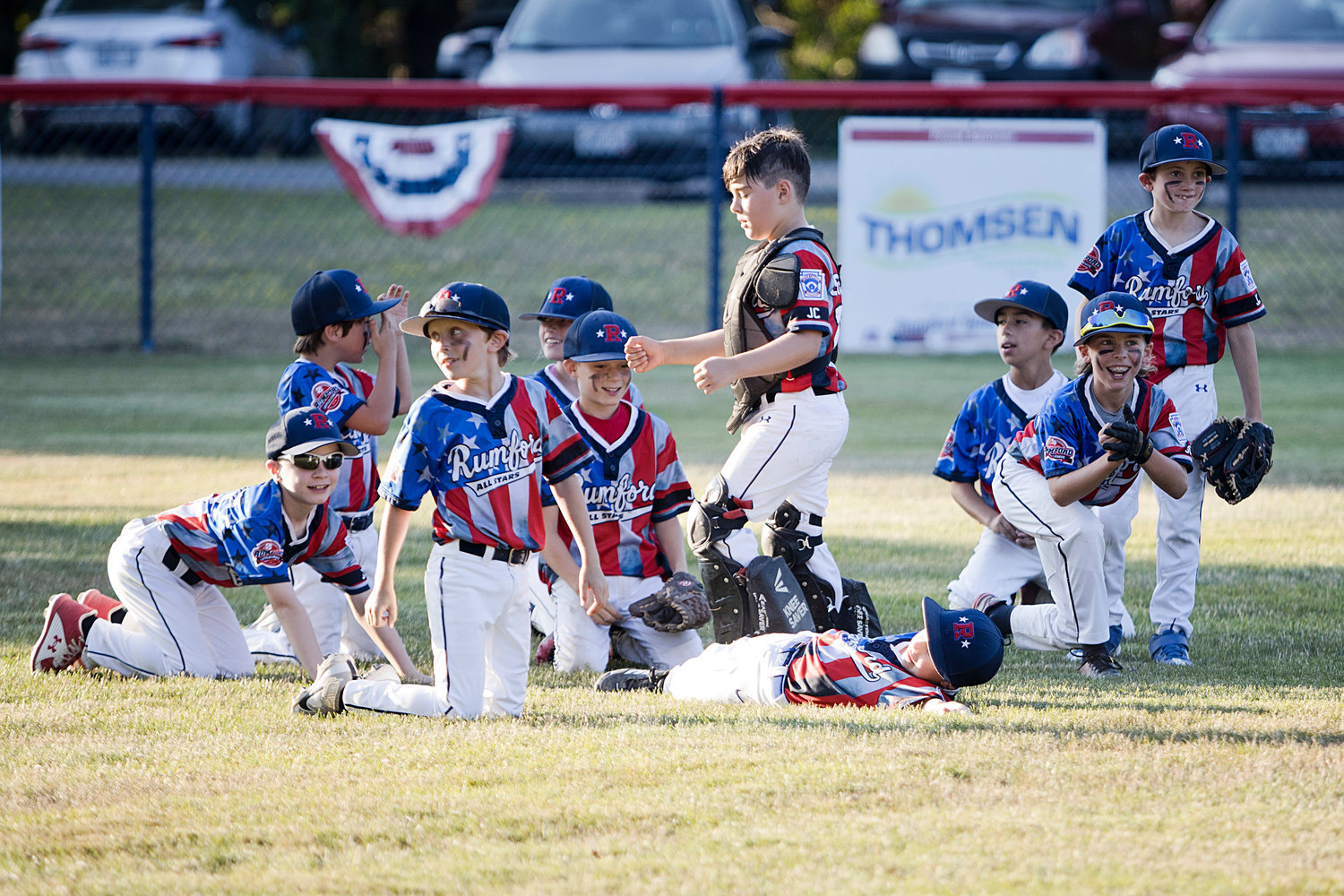 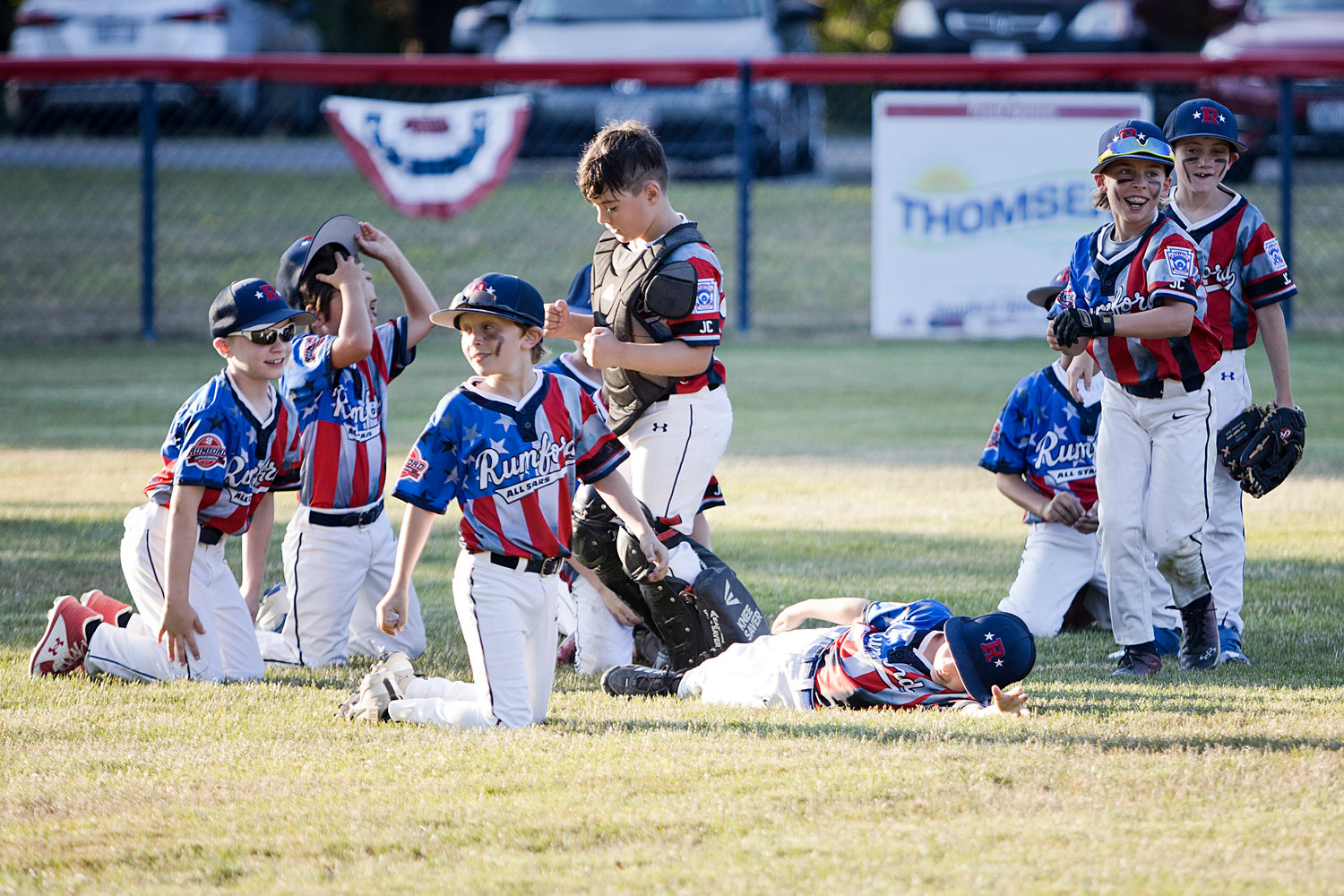 The Rumford Little League 8-10 Major Division club lost its first game of the District 2 All-Star tournament last week in Newport 8-4 then beat Pawtucket-Darlington at Slater Park 15-4 to set up a rematch with Newport in city at the Rock Complex where the locals won by the score of 14-4 on Friday, July 15.

In Bristol, however, two nights later Rumford saw its run come to an end when the locals fell to Bristol-Warren in the championship round by an 8-4.