EAST PROVIDENCE —  The East Providence High School football team, coming off a fine win over St. Raphael in its Division II season opener the week prior, fell to Cumberland last week in … 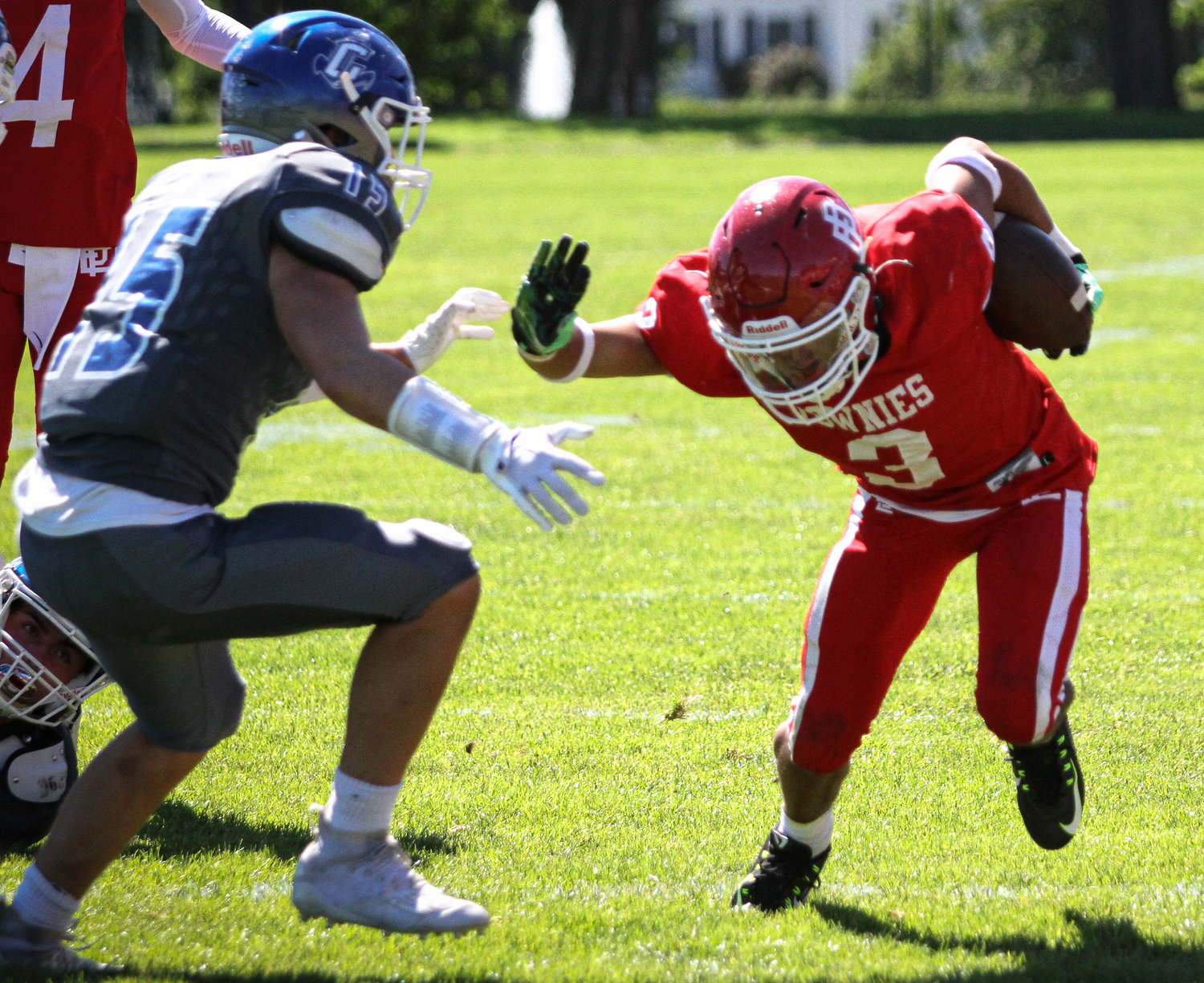 Yusef Abdullah breaks away from a would-be Cumberland tackler for the EPHS football team in the Townies' Division II outing against the visiting Clippers September 24 at Pierce Stadium.
Photos by Tyler Maxwell 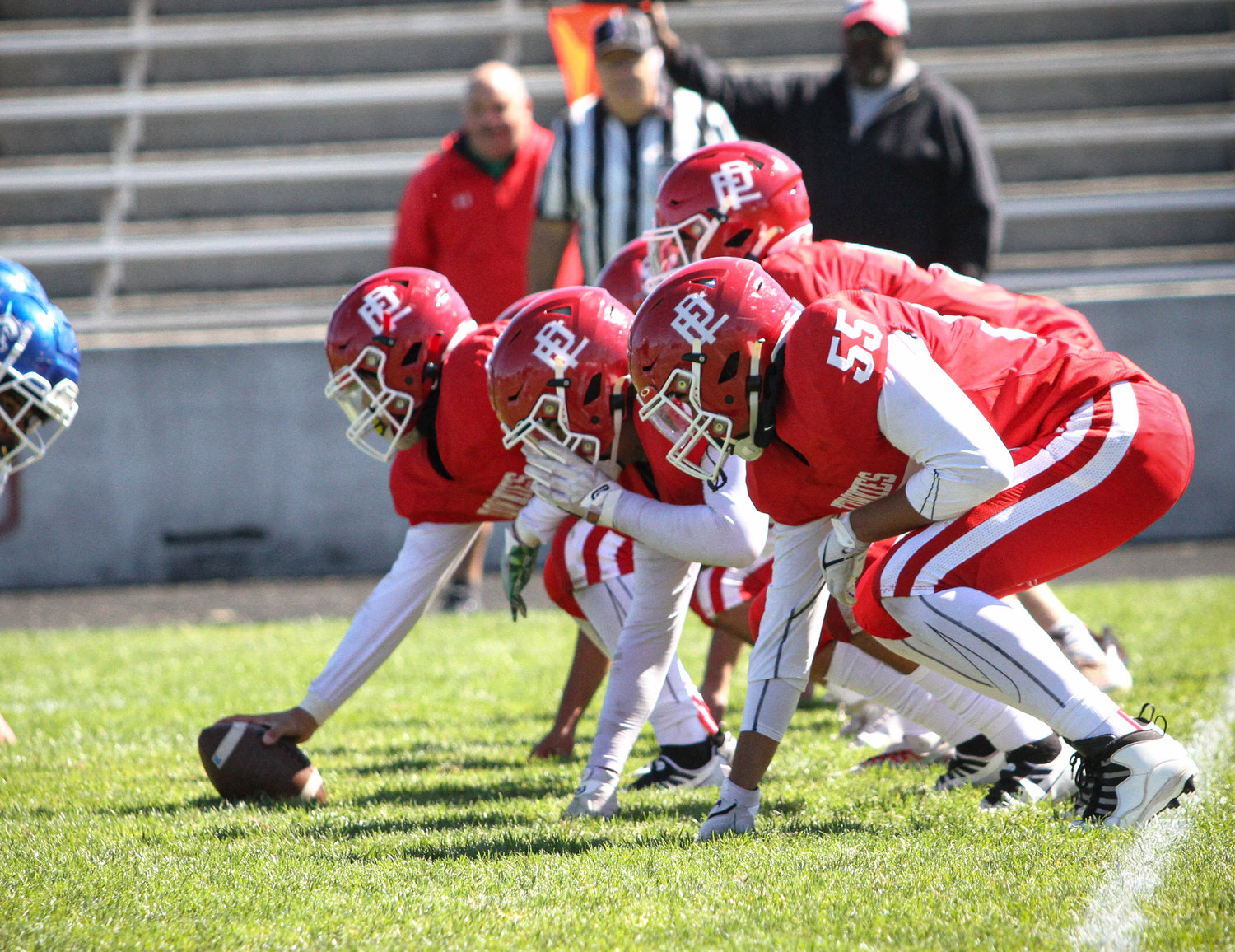 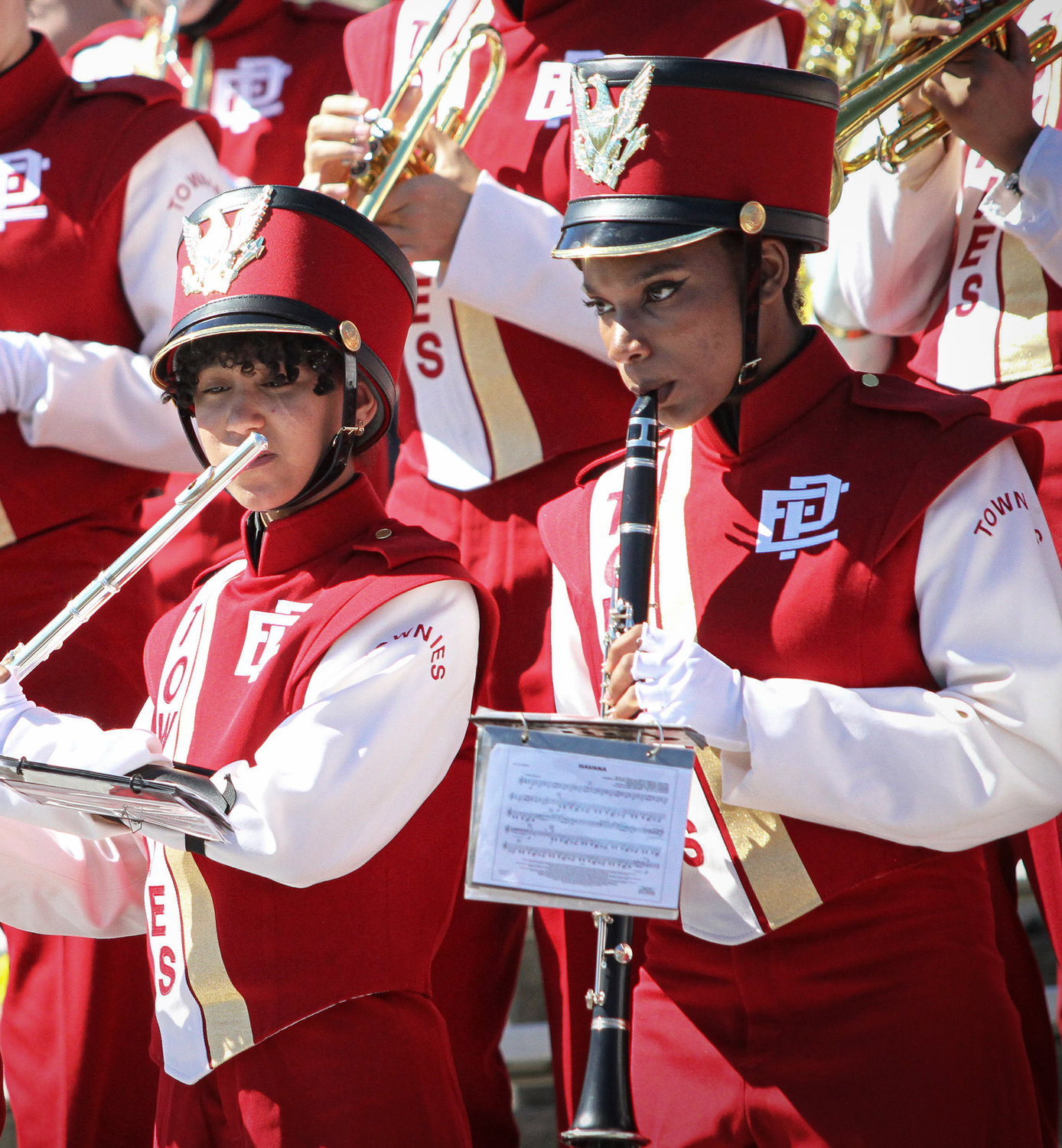 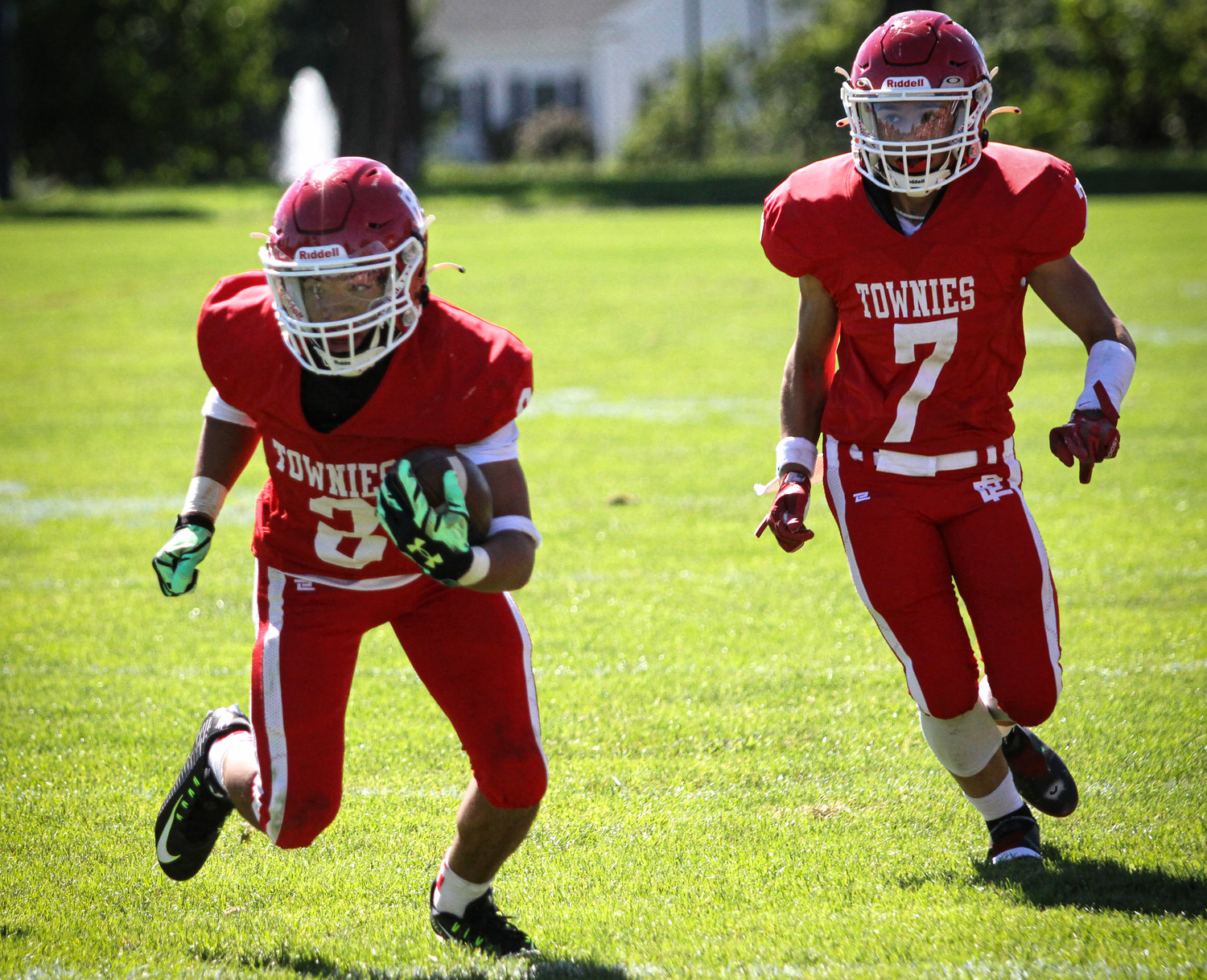 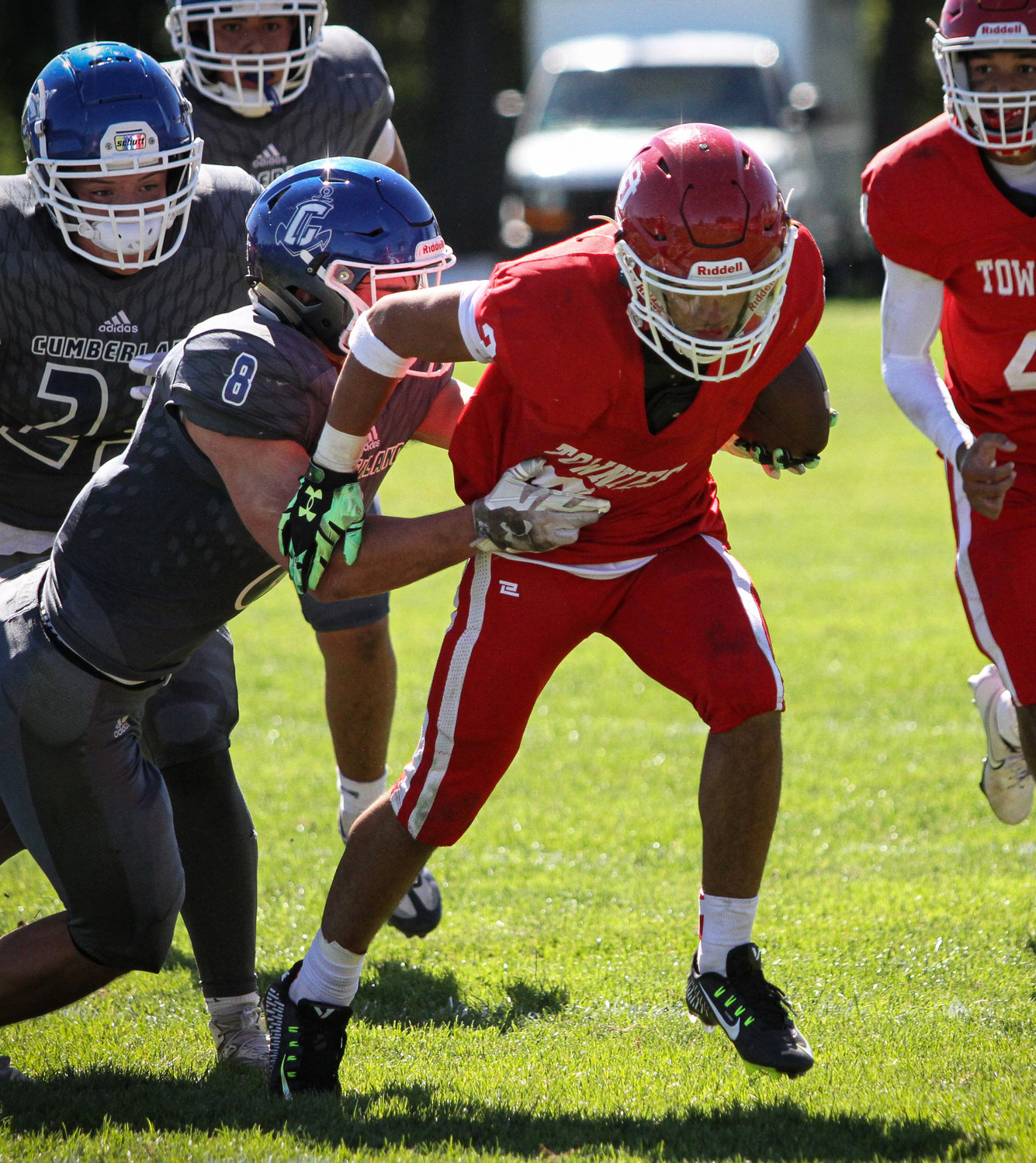 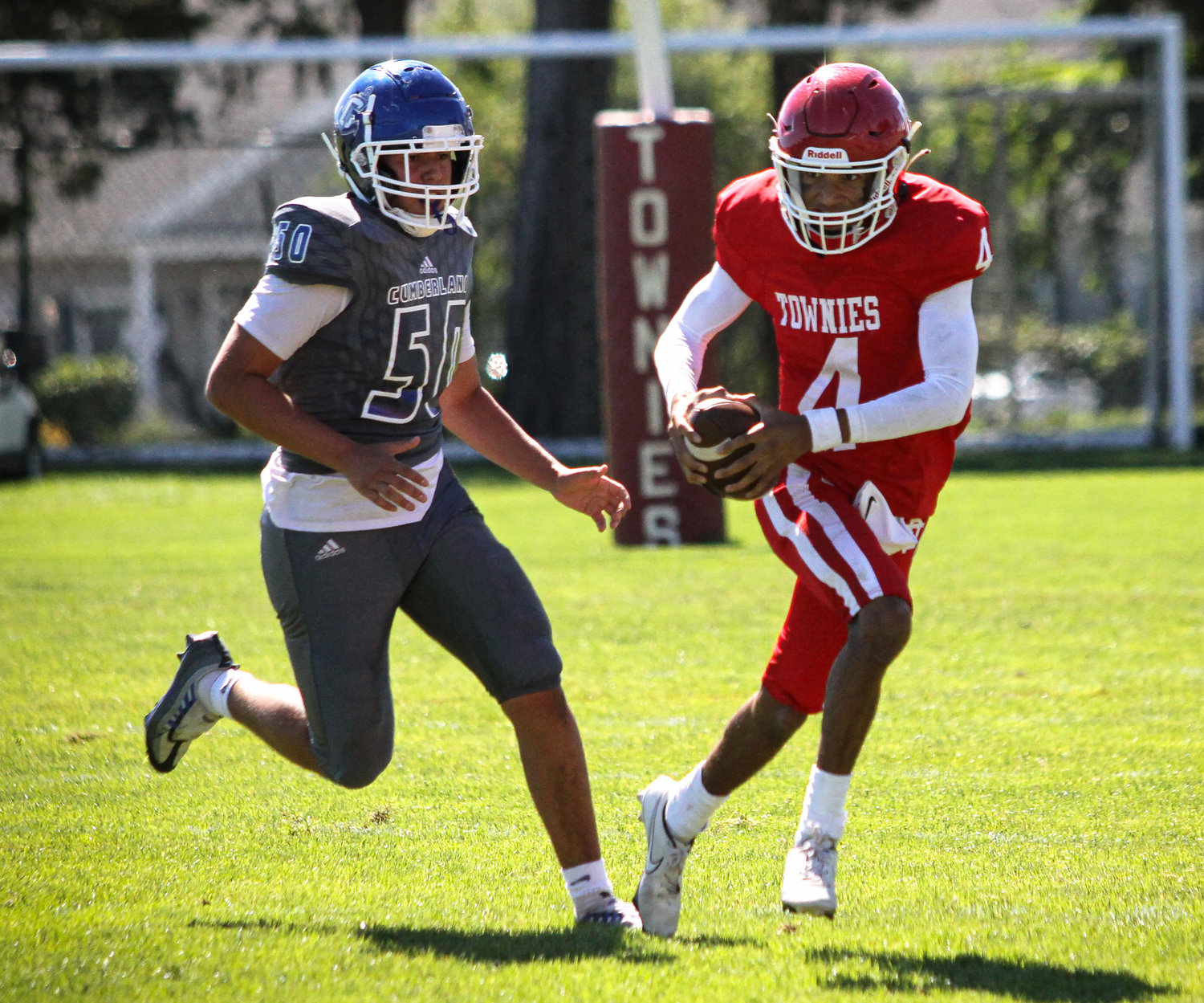 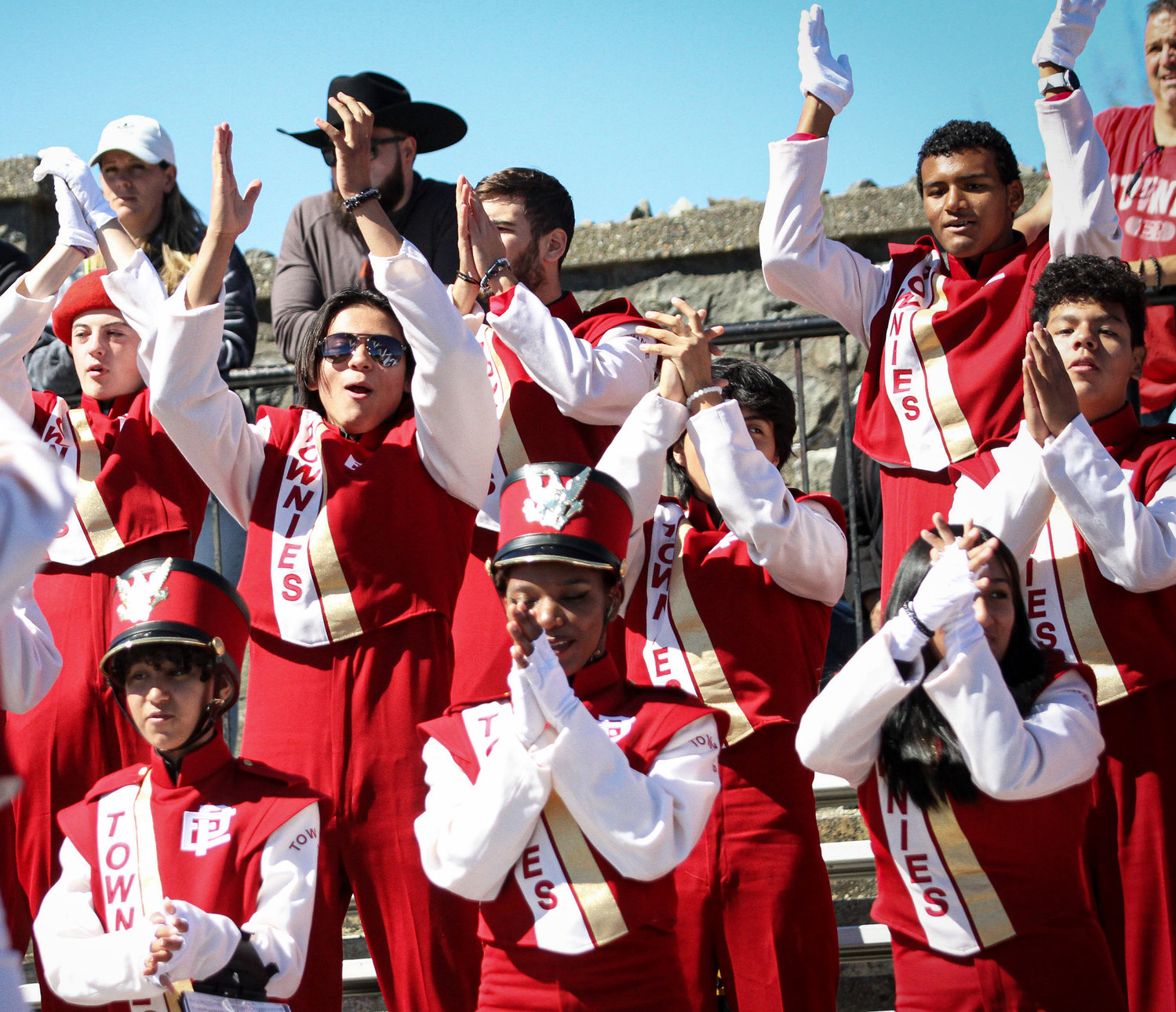 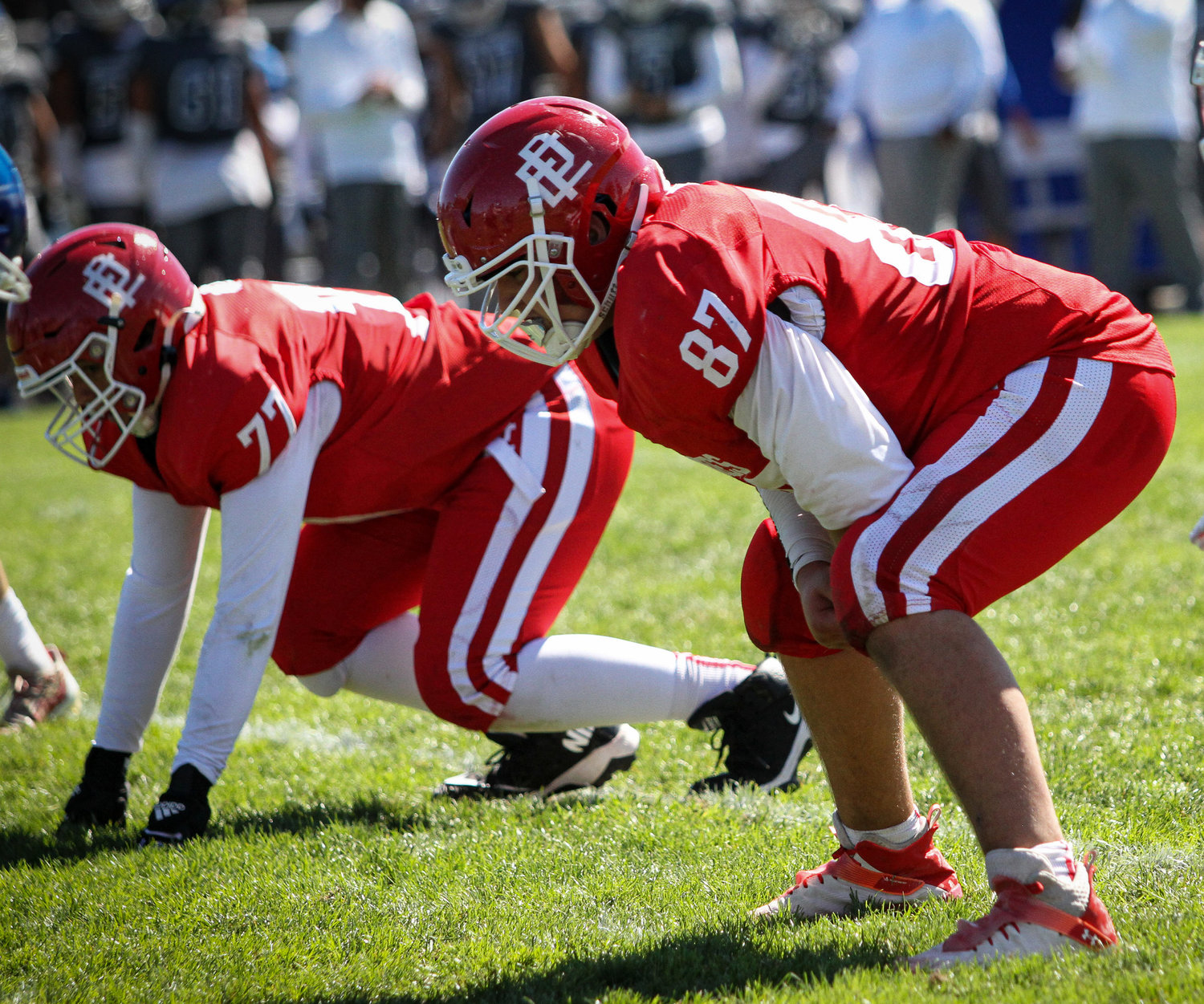 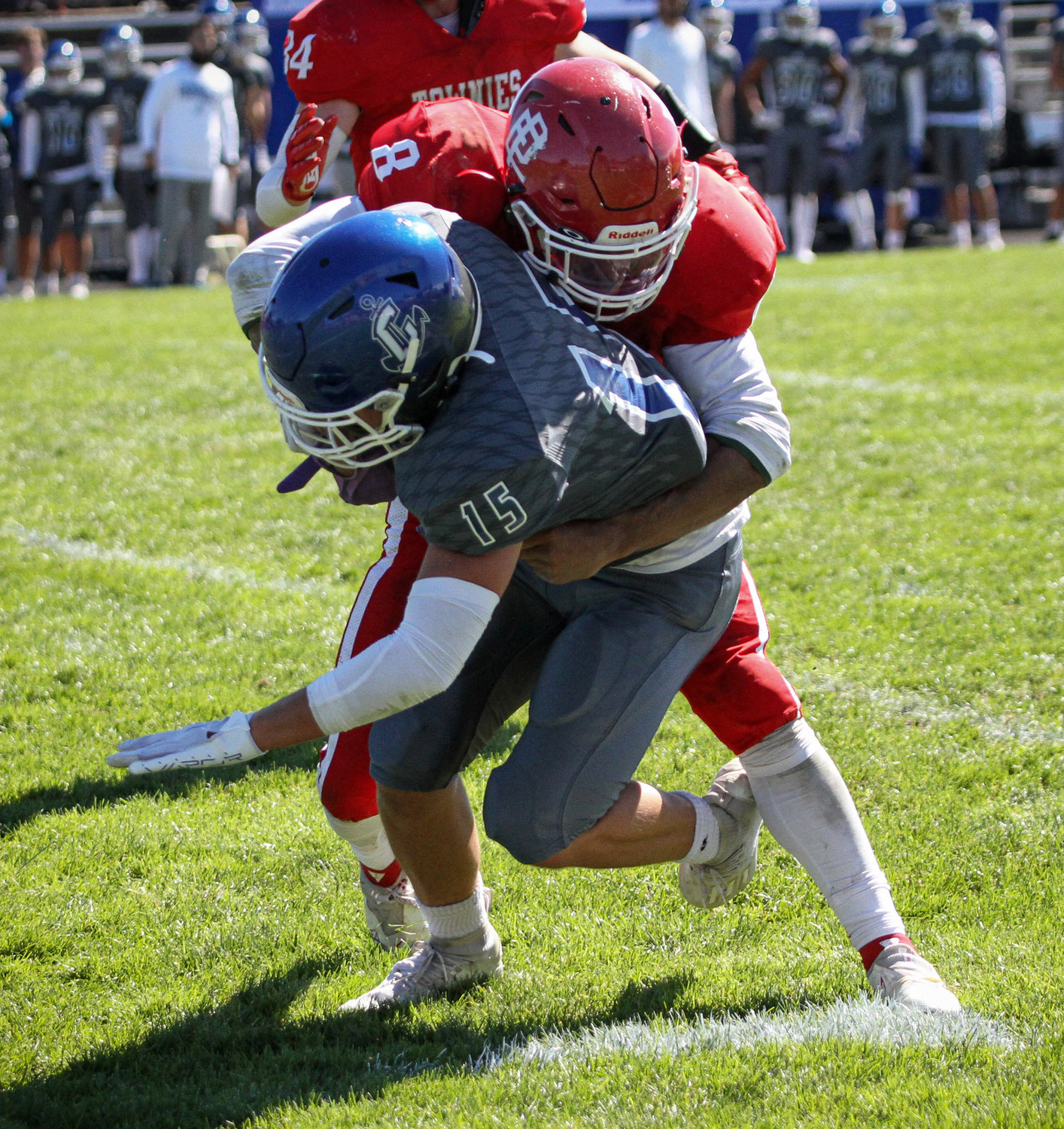 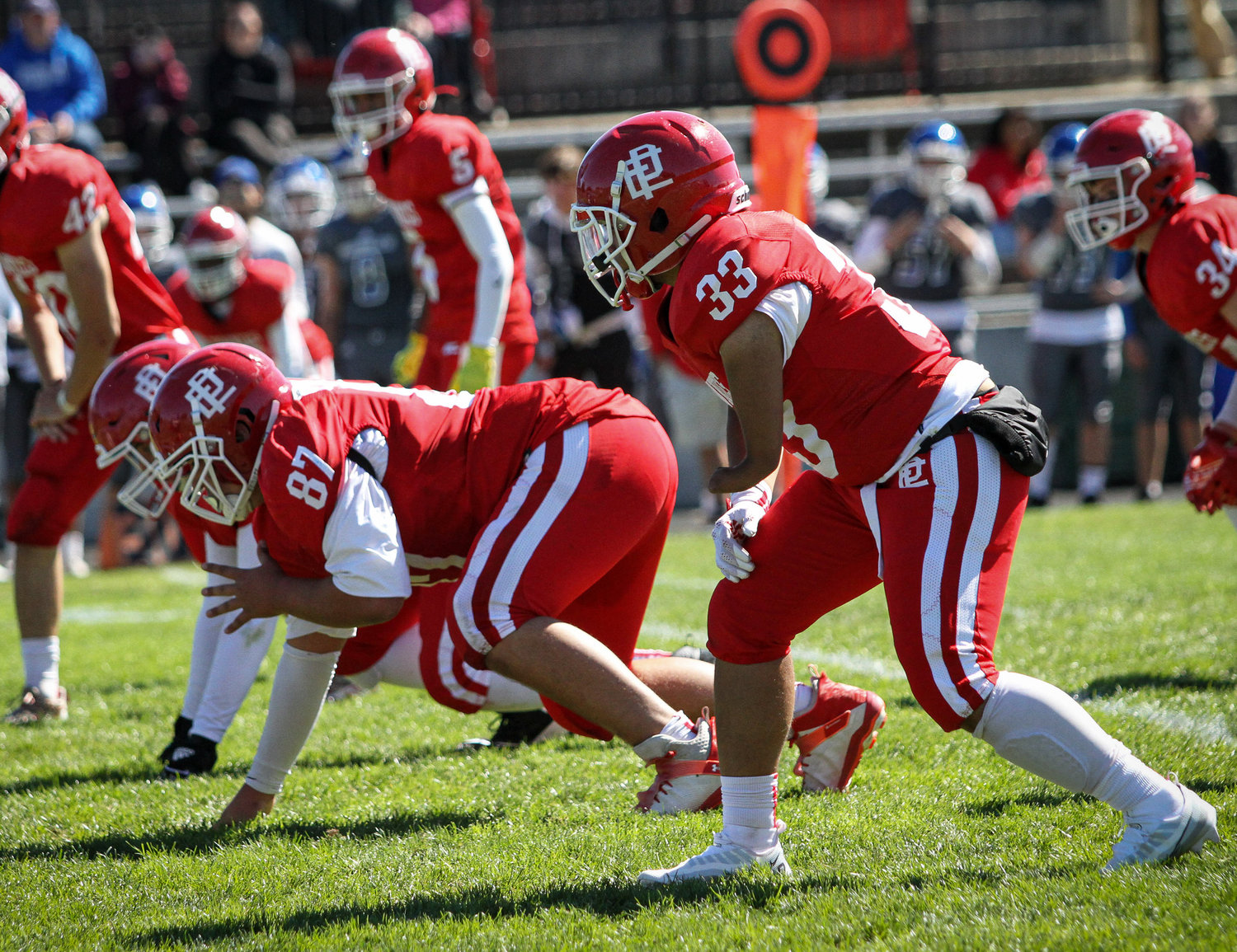 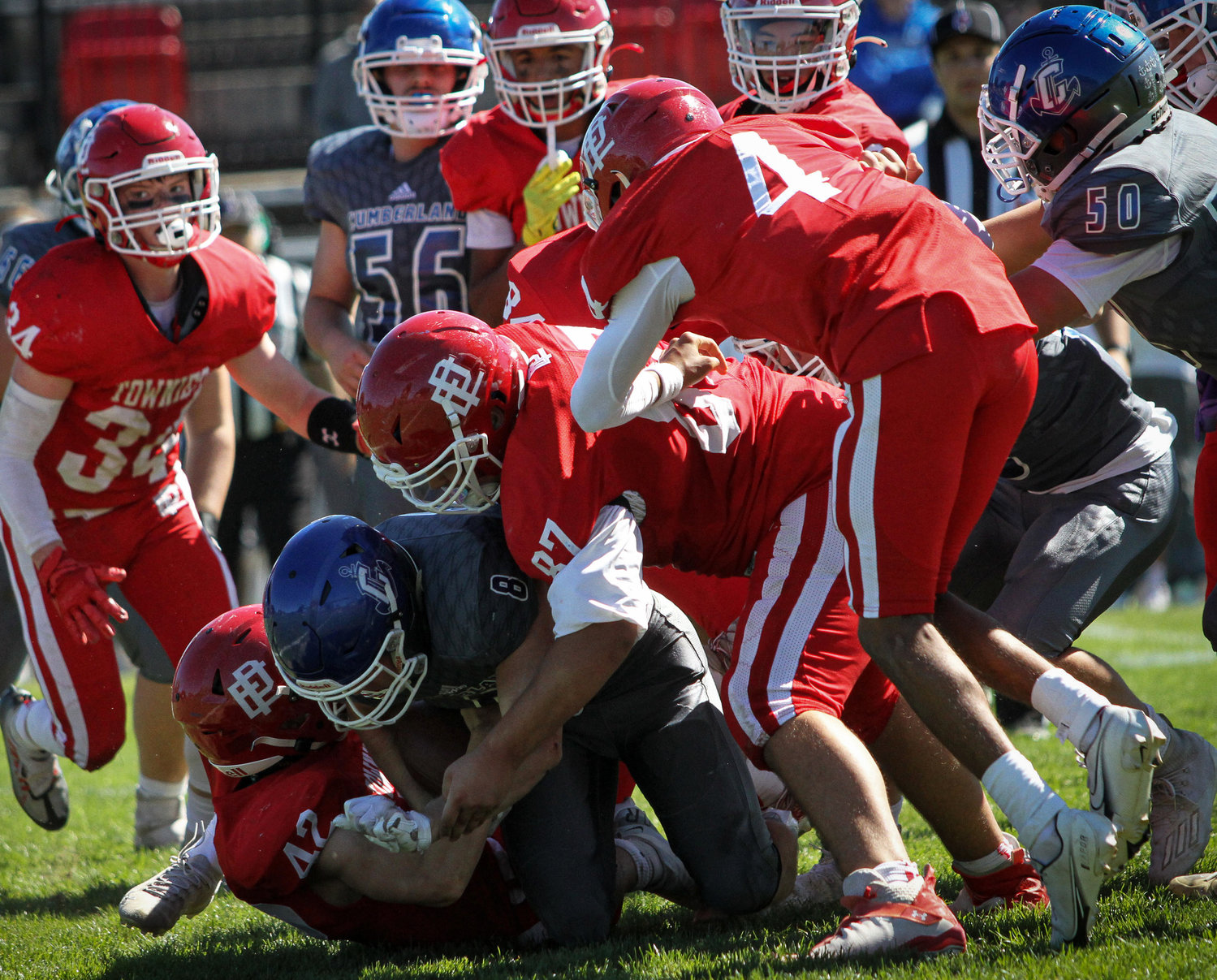 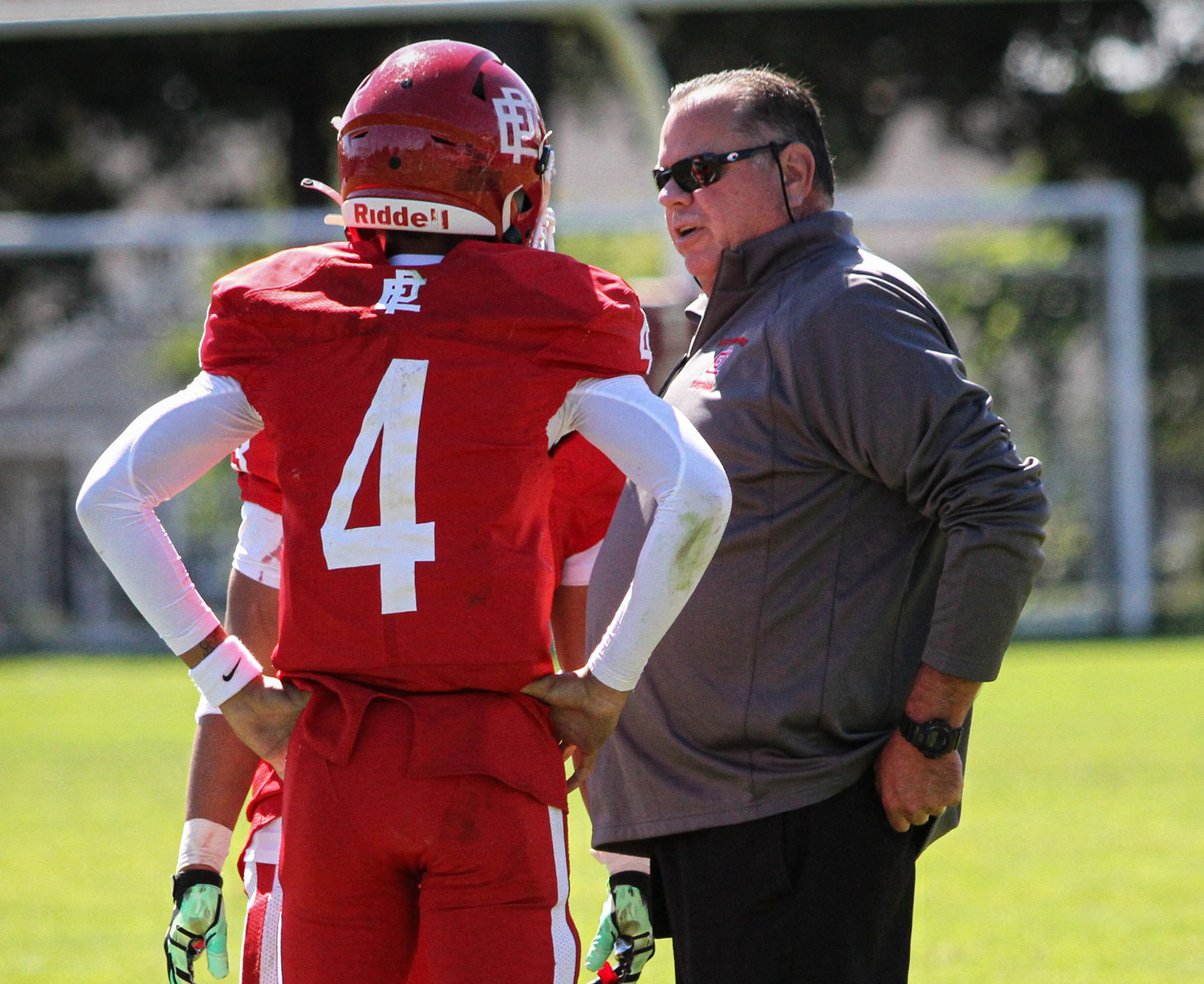 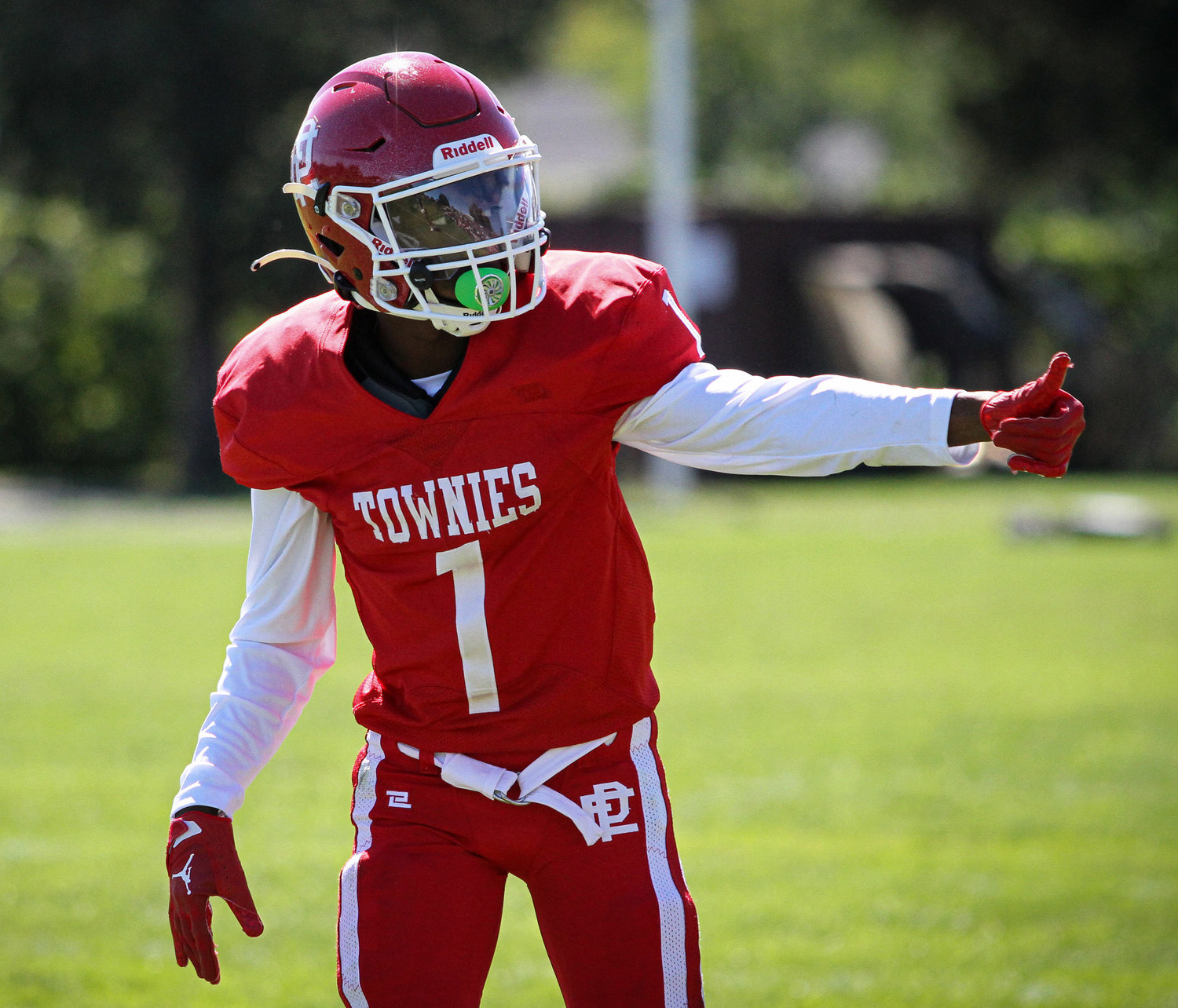 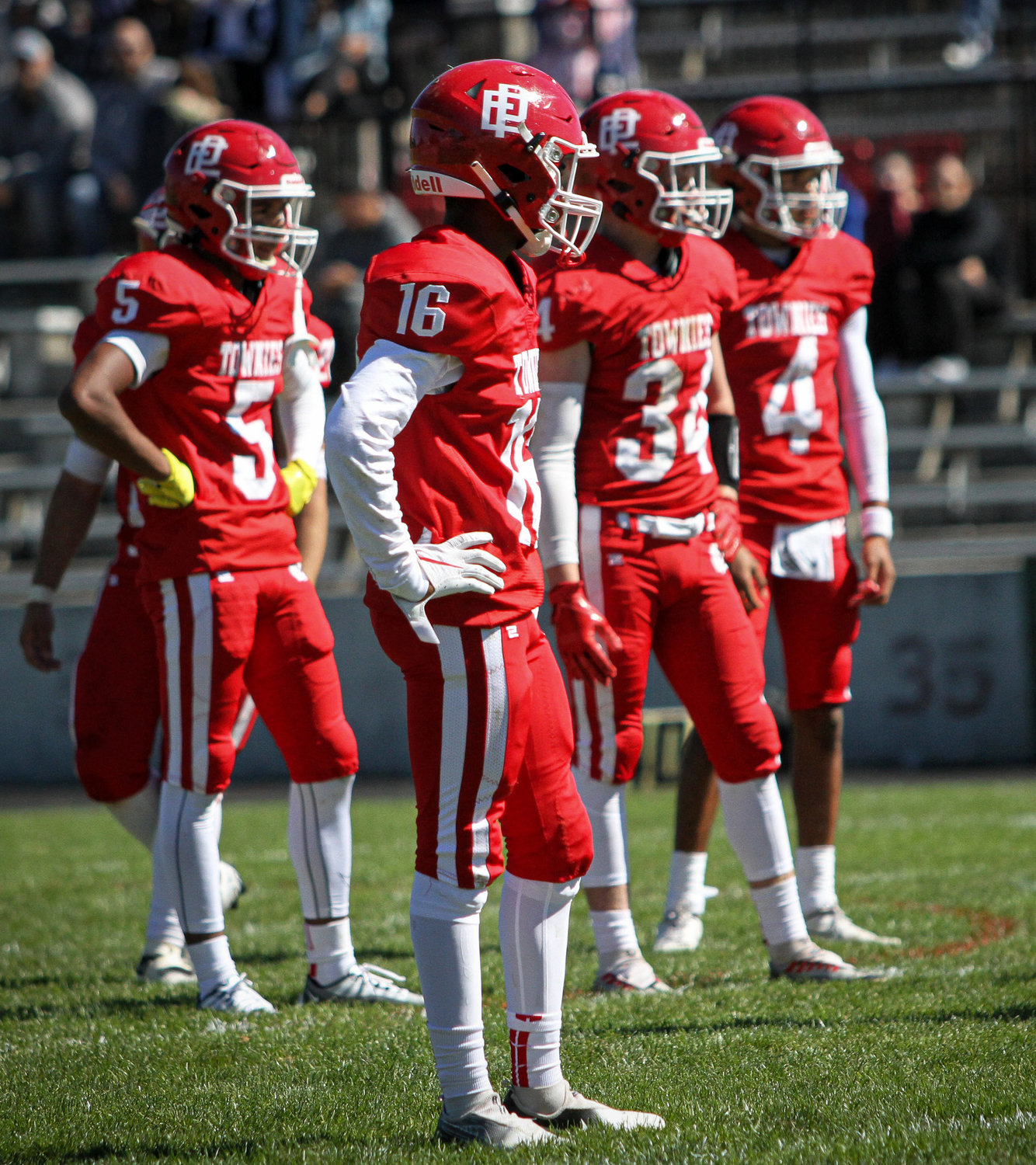 The visiting Clippers, the preseason favorite for league title, reached the endzone to conclude their first drive of the contest and never looked back.  They added a two-point conversion to make it 8-0 then tacked on a field goal before the end of the opening period to lead 11-0.

The Townies seemingly kept things close by going on a 12-play, 69-yard drive for a touchdown, a four-yard burst by Steven Clark. Isaac Fox’s kick for point made it 11-7 Cumberland mid-way through the second quarter.

The Clippers, though, answered immediately, scoring another TD before the break to lead 19-7 at intermission. The teams then traded punts to begin the third period before Cumberland put a scoring drive together late in the quarter to build a 25-7 lead.

Trey Rezendes next delivered one of the few highlights for E.P. in the second half with a long punt return, but the Townies couldn't capitalize, turning the ball over on downs deep in the Clippers' end.

Cumberland, in turn, coughed up a fumble to open the fourth. Again, though, EPHS couldn't convert the good fortune into points.

The Clippers would later add an insurance touchdown with just over four minutes remaining in the fourth to seal the win.

The Townies are back in action Friday night, Sept. 30, on the road against Cranston West on the Falcons' campus located at 80 Metropolitan Ave. Kickoff is set for 7 p.m.

West, like EPHS, enters the game with a 1-1 league record having beaten Burrillville in its D-II opener then losing to St. Ray's last week, 23-0.