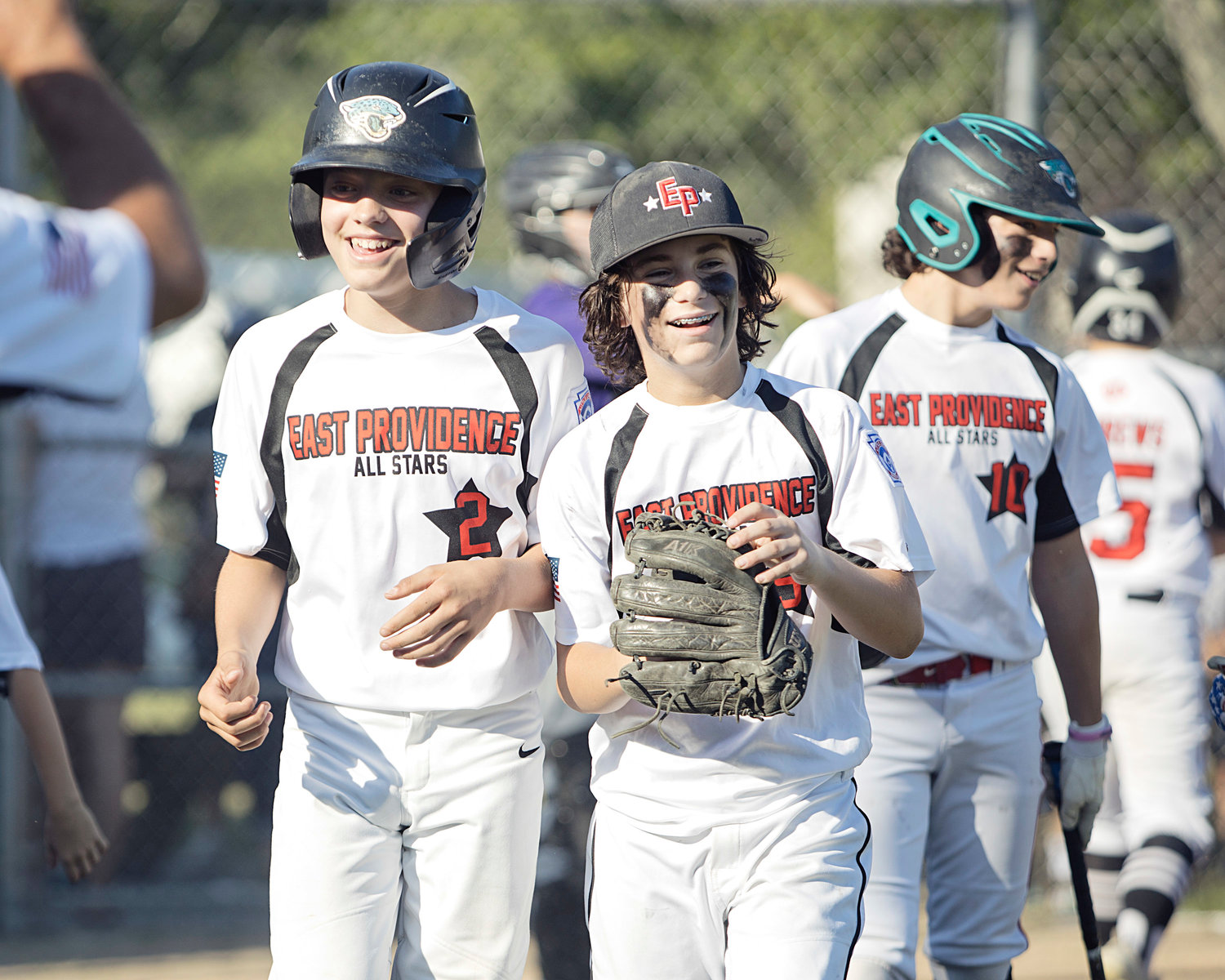 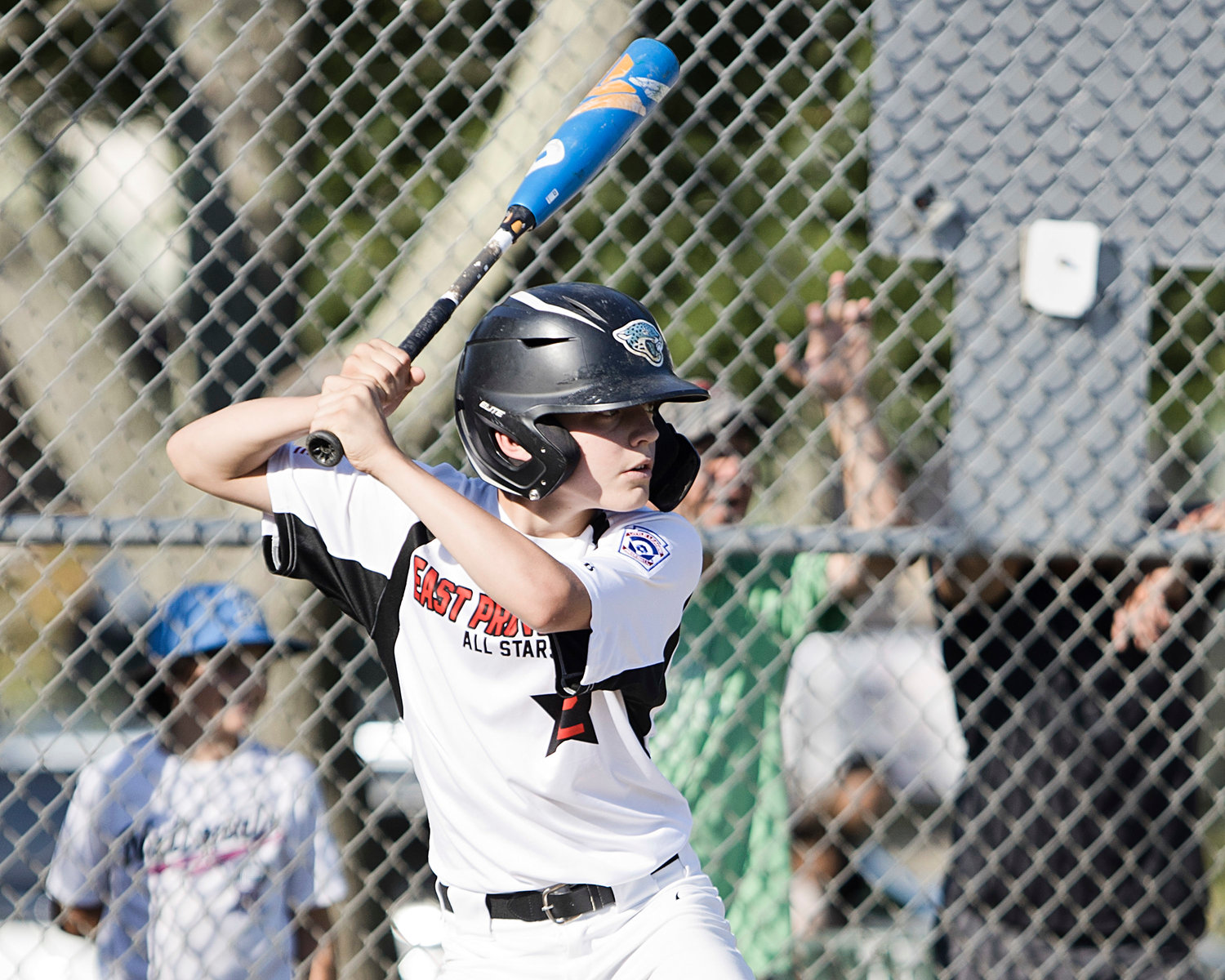 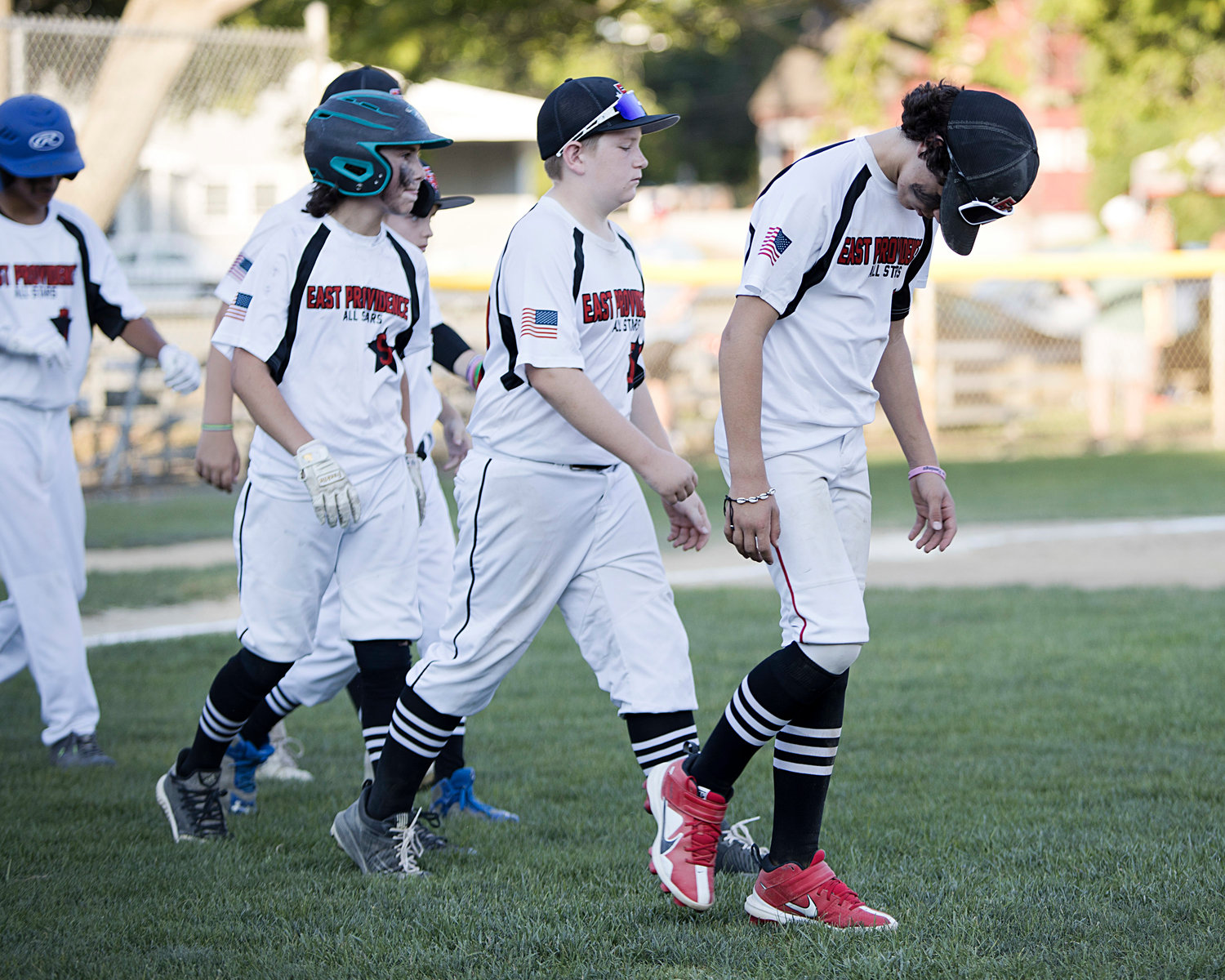 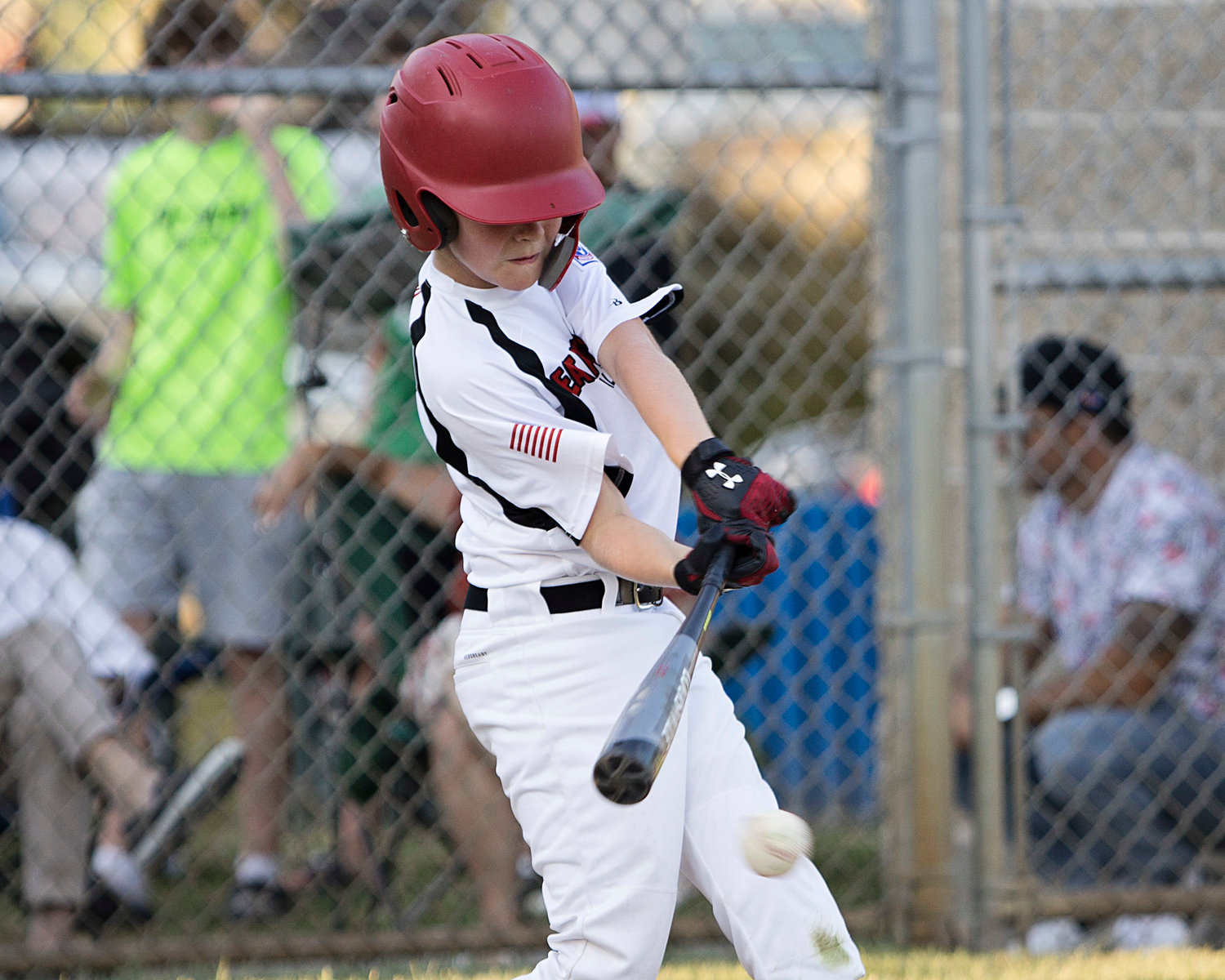 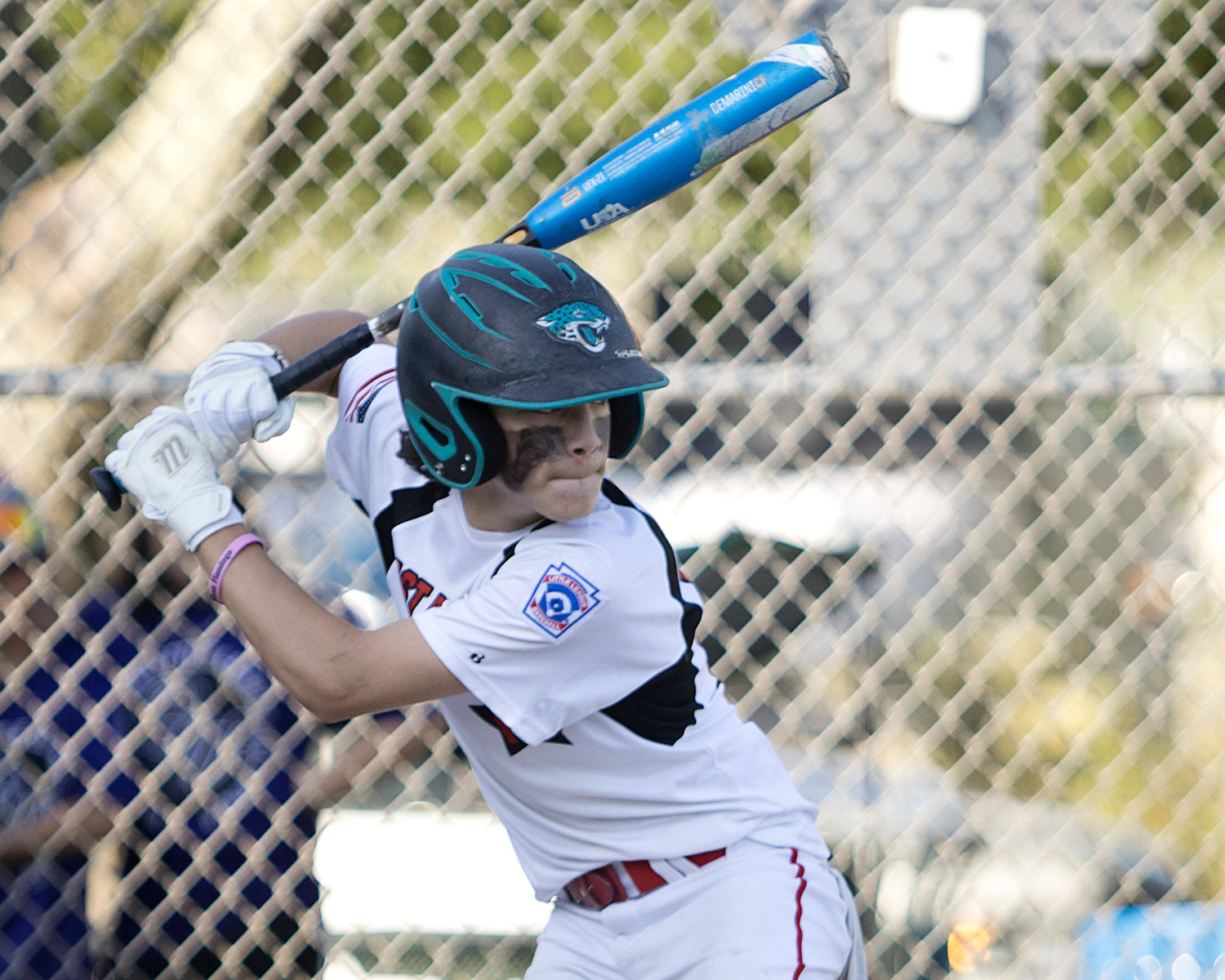 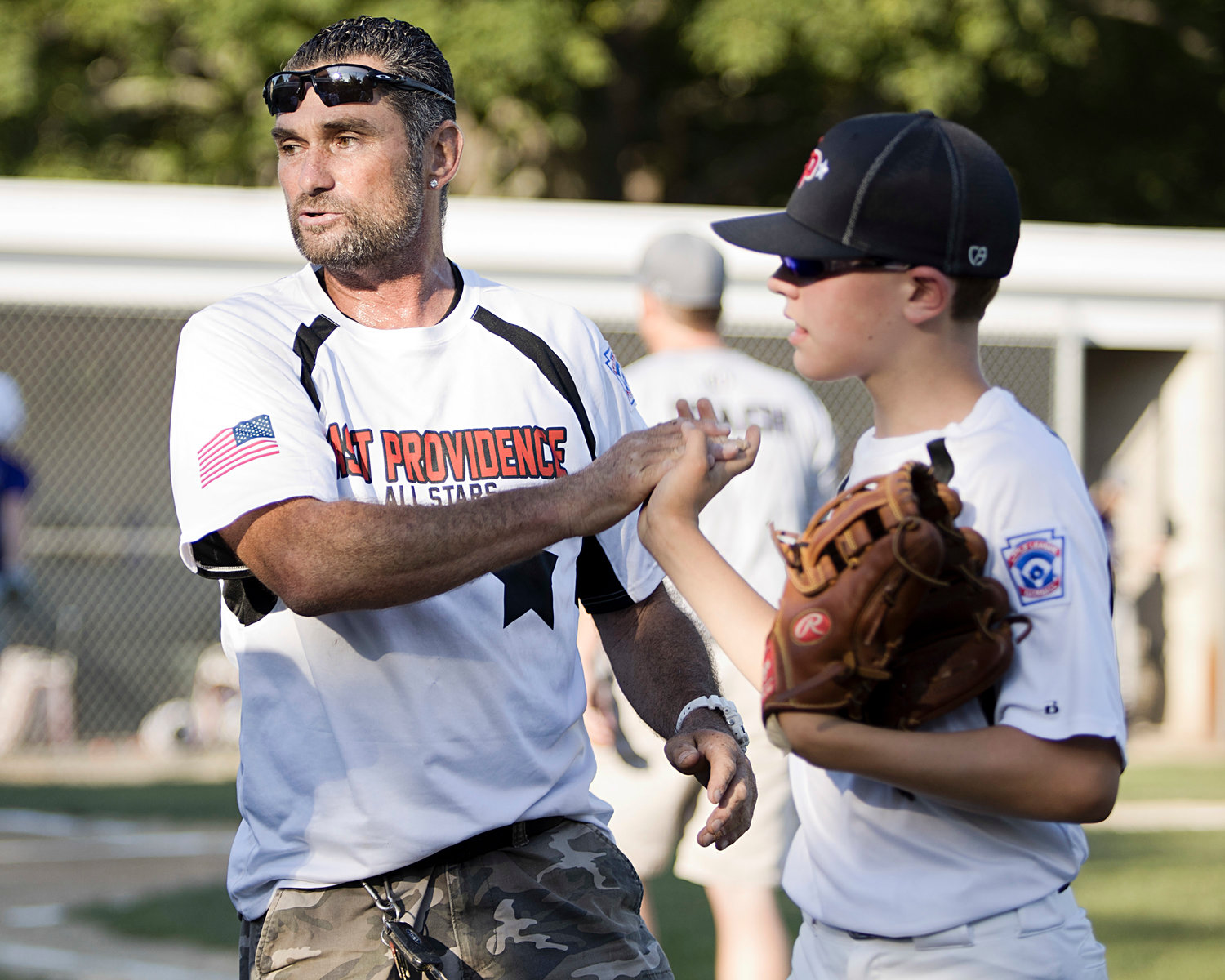 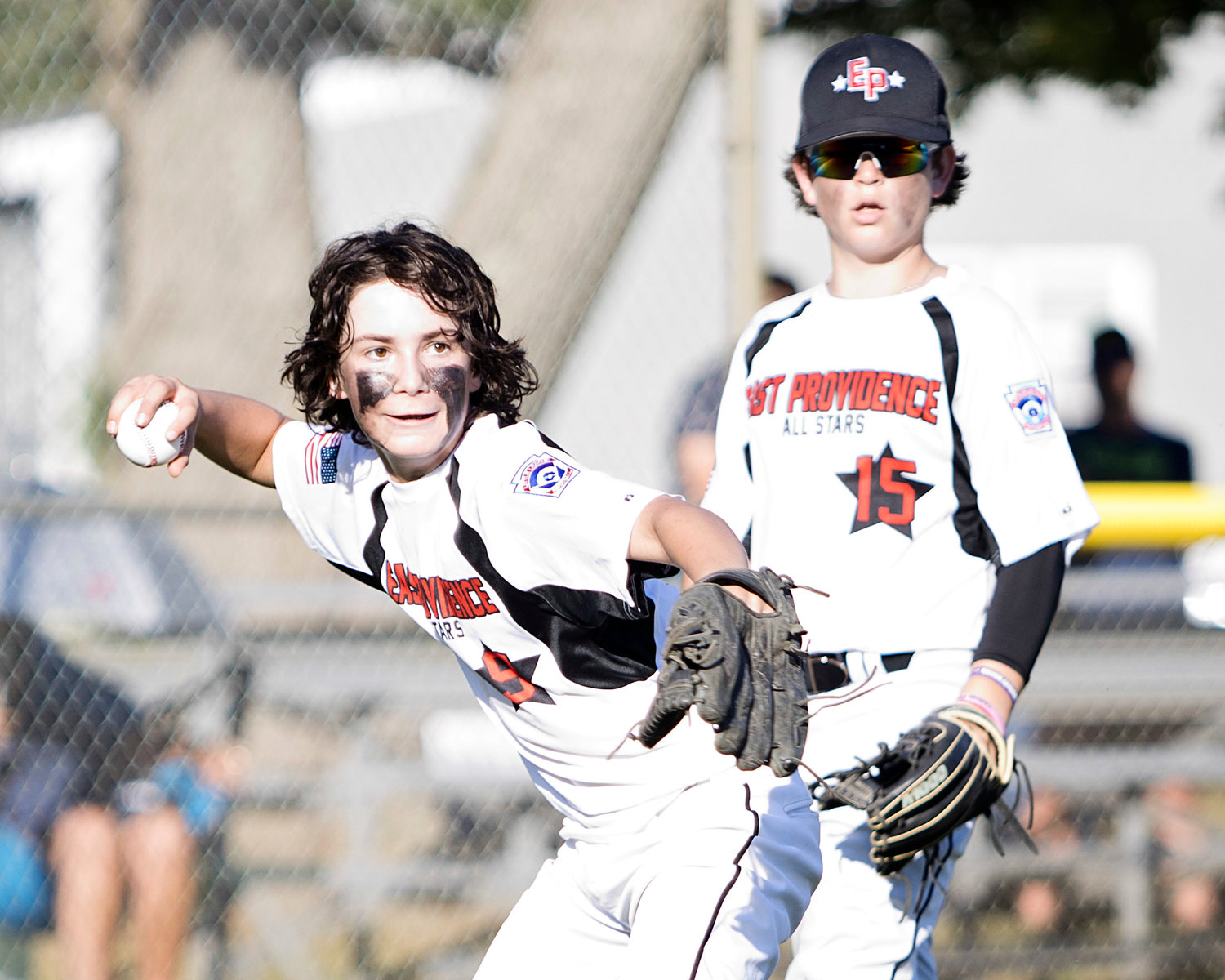 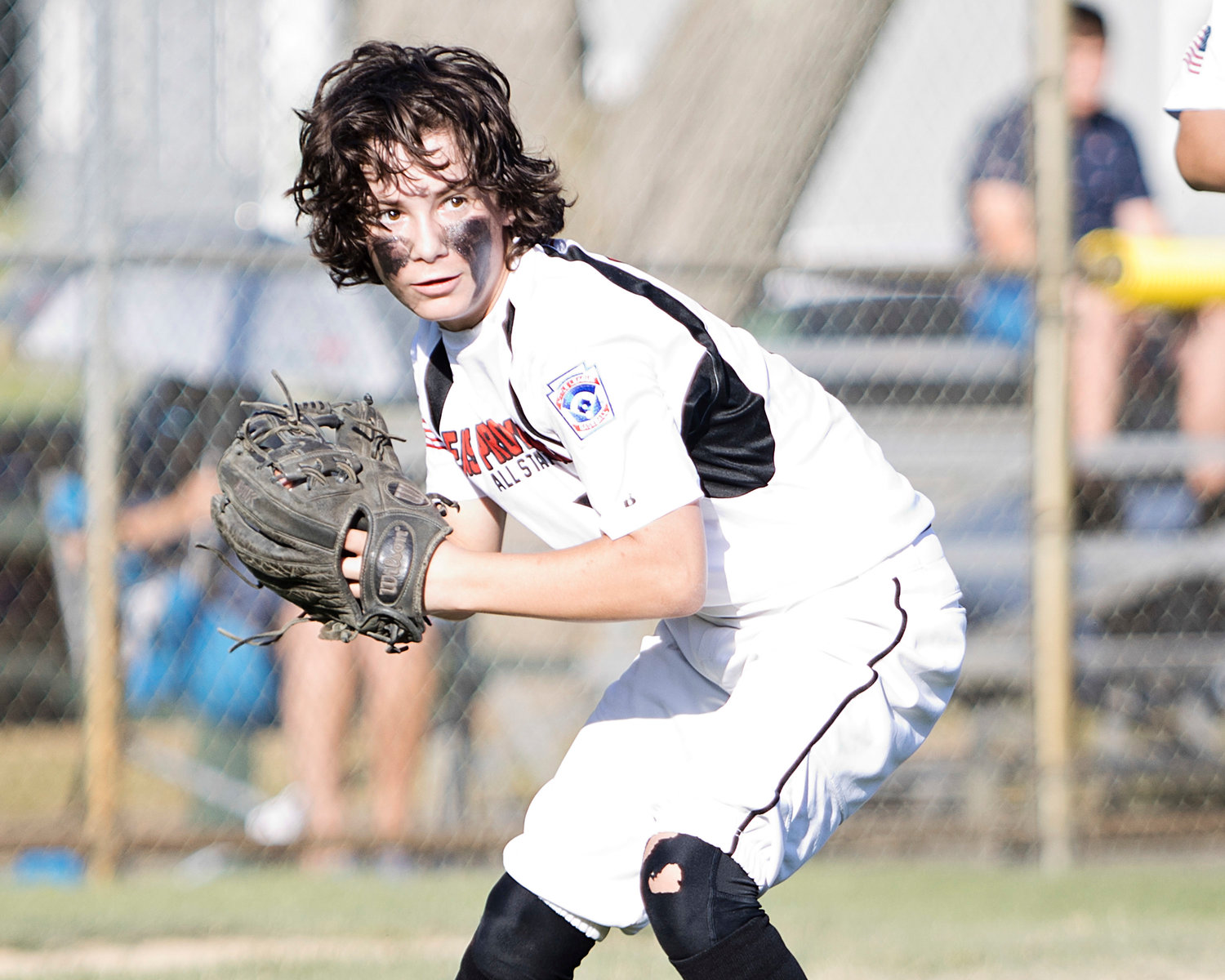 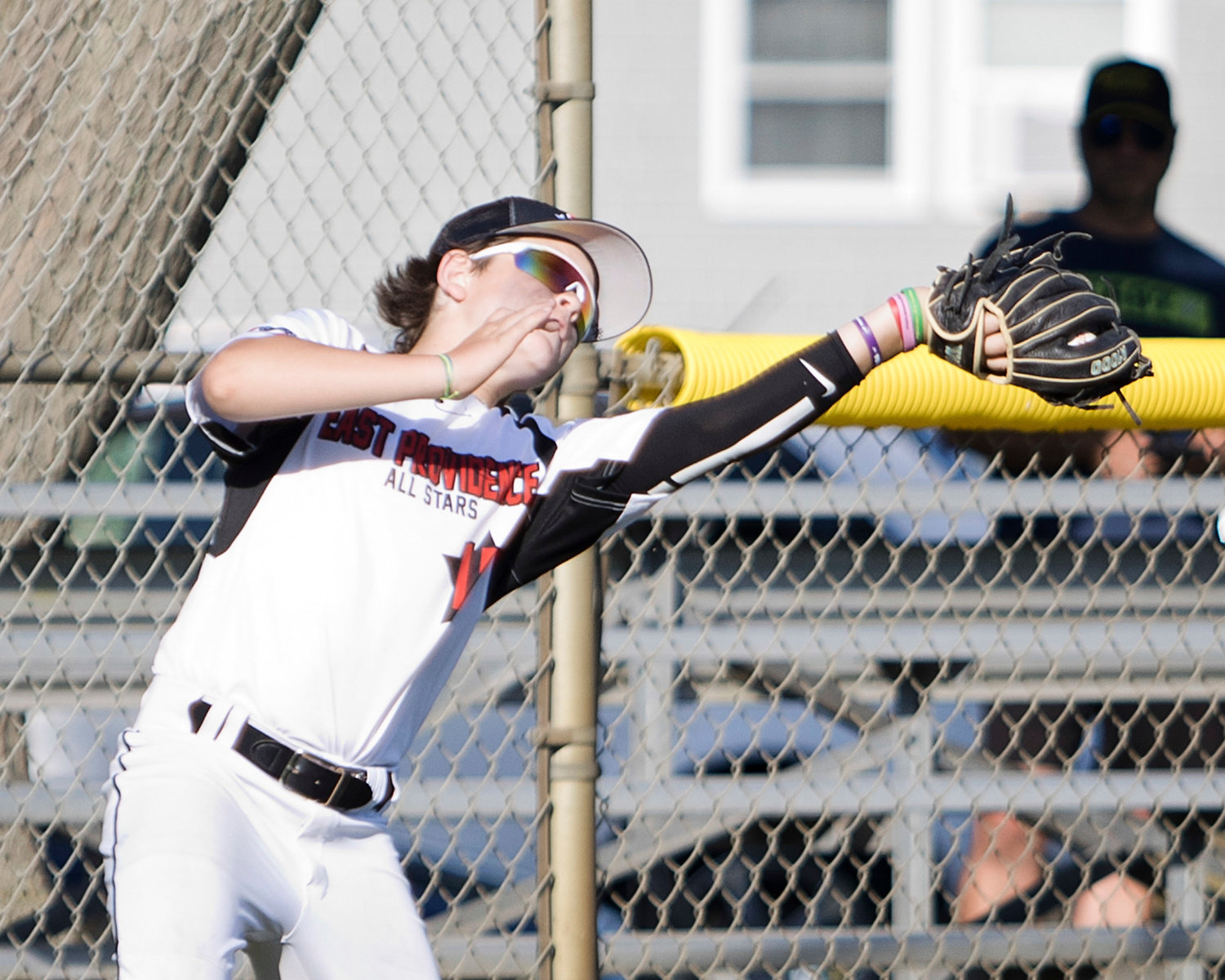 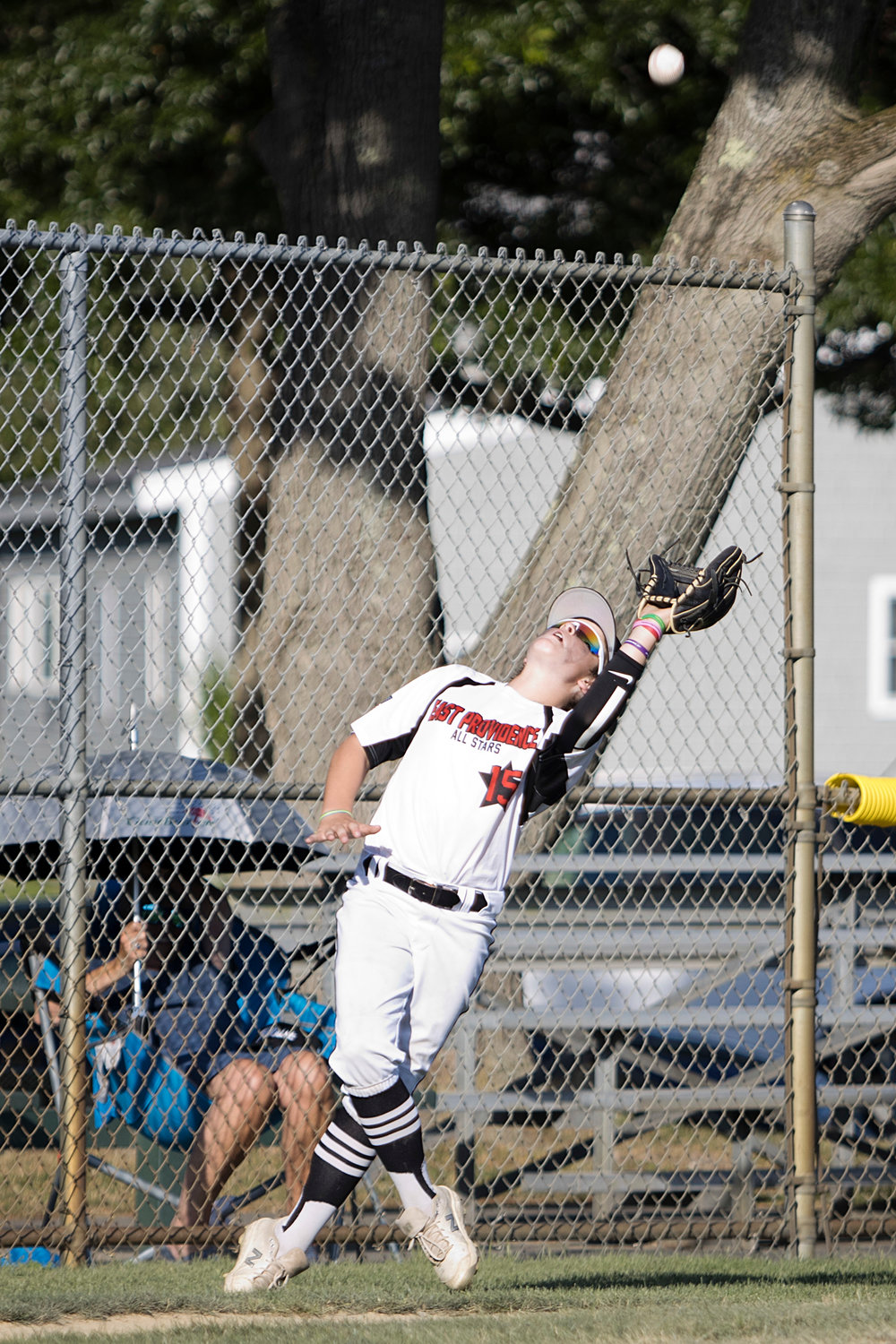 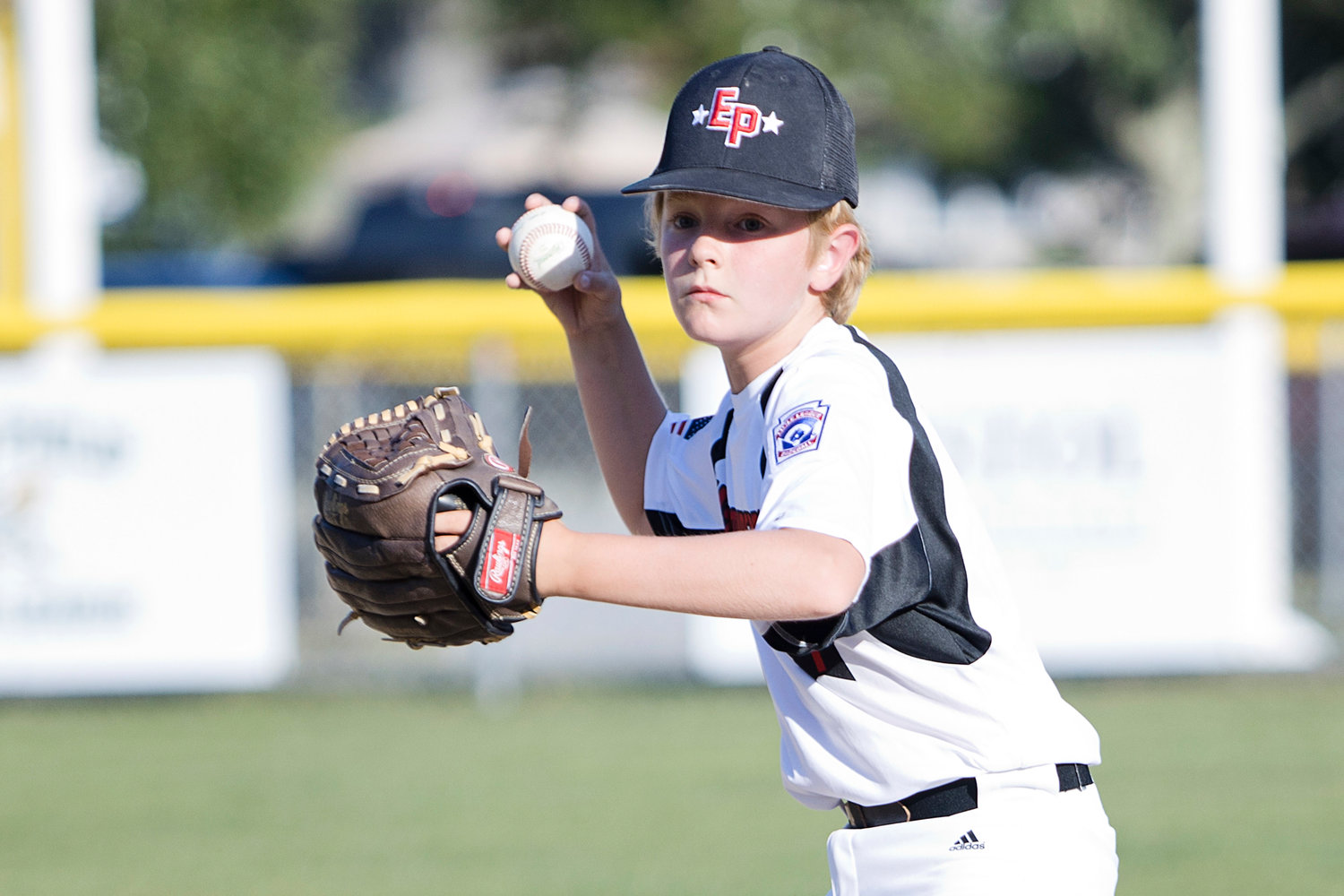 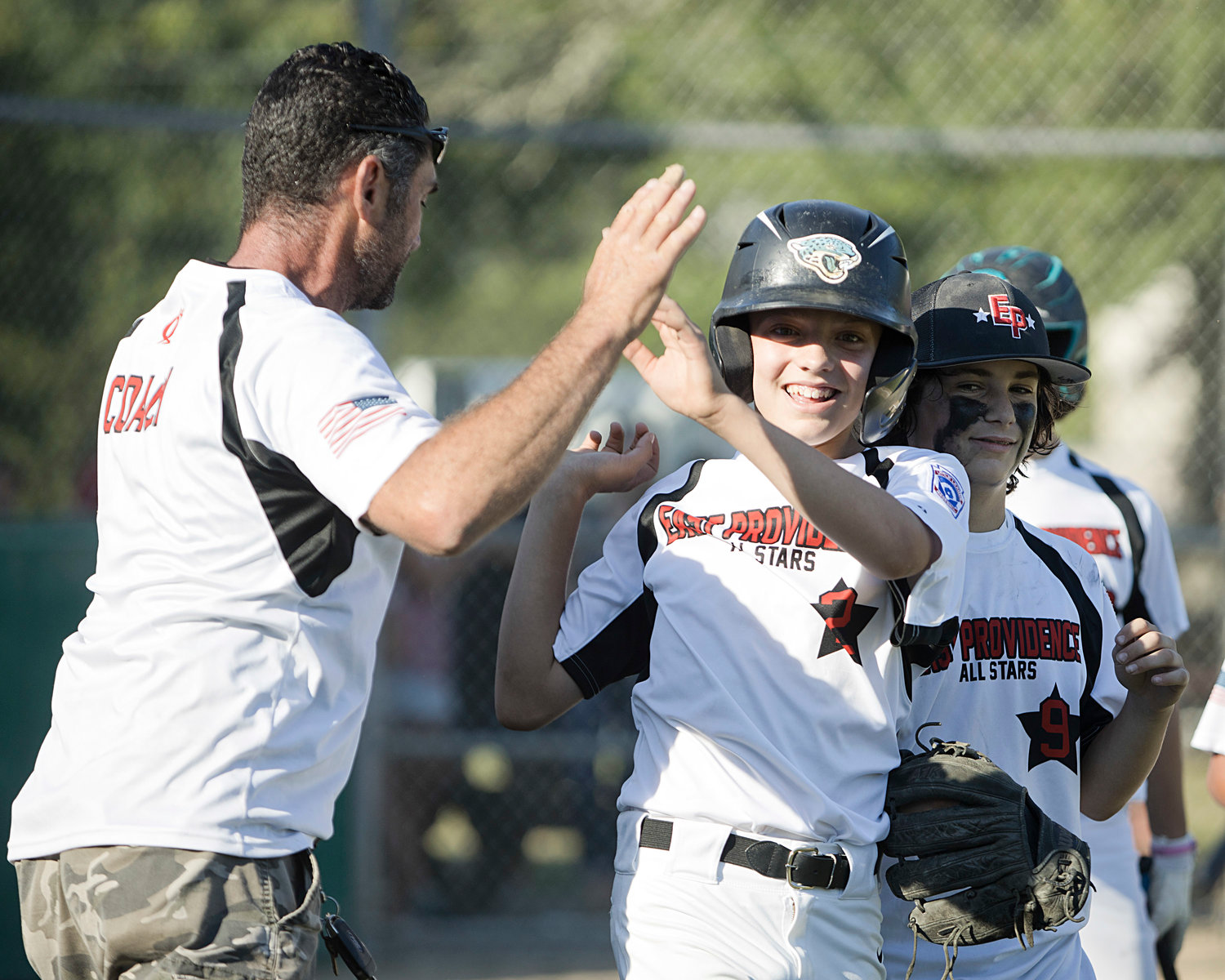 The local entries into their respective District 2 Little League Baseball All-Star tournaments continued play over the last week, including the East Providence Central-Riverside Major Division squad which won twice but lost a second time to fall out of the event.

East Providence Central-Riverside traveled to Newport and defeated the hosts 3-1 to stay in the tournament, then edged Pawtucket-Pine View 2-1 in city at Pierce Field before losing on the road to Bristol-Warren 5-3.

Things started well for the locals in the latter contest, East Providence Central-Riverside scoring three times in the first inning to take the early lead on a three-run homer by Chris Charbonneau.
Bristol-Warren plated a run in their initial at-bat, making the score 3-1 at the end of one. It remained that way until the hosts scored four times in the fifth on four hits and a walk. The rally included a two-run homer, a run-scoring single and a RBI-double.