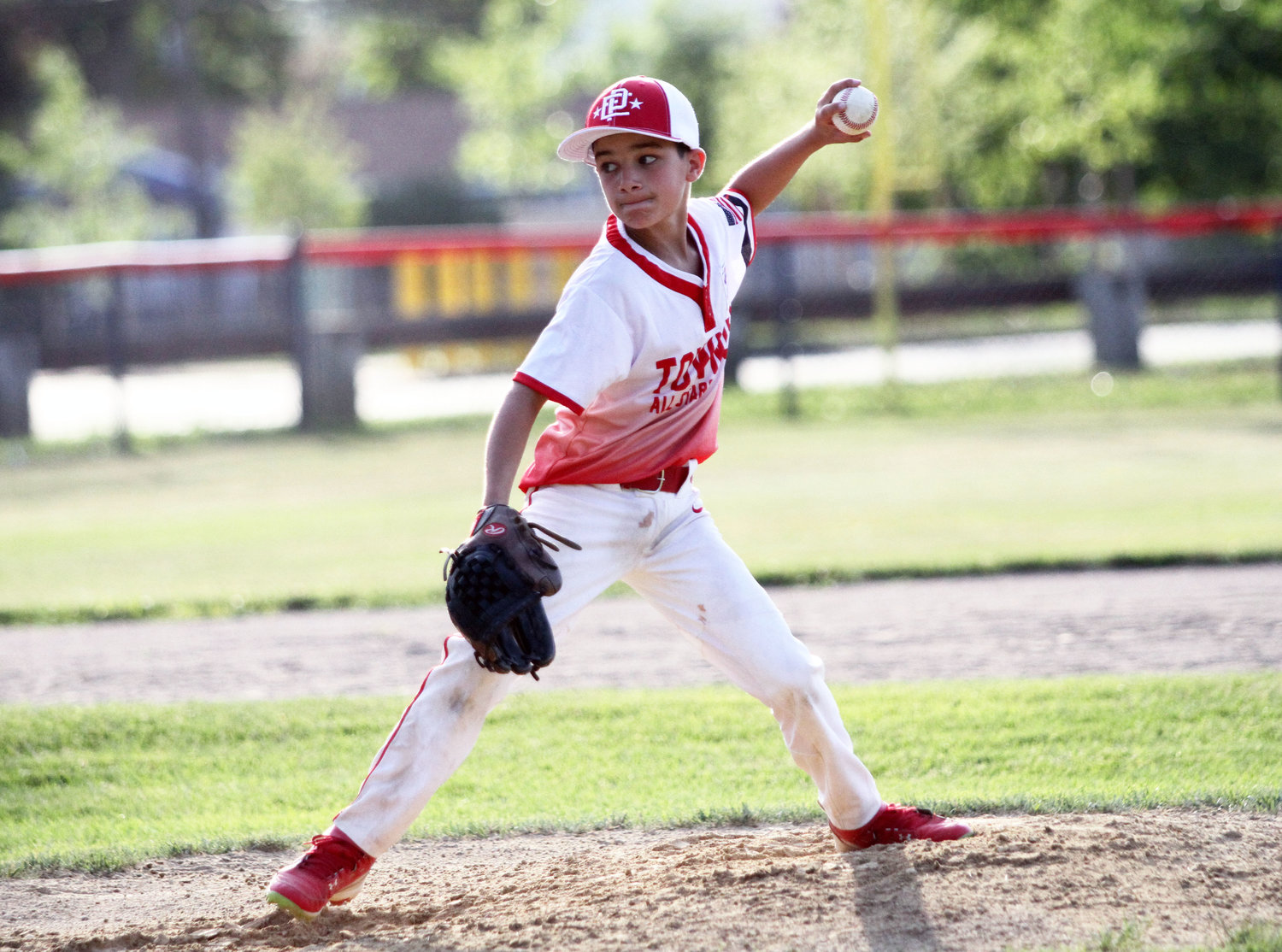 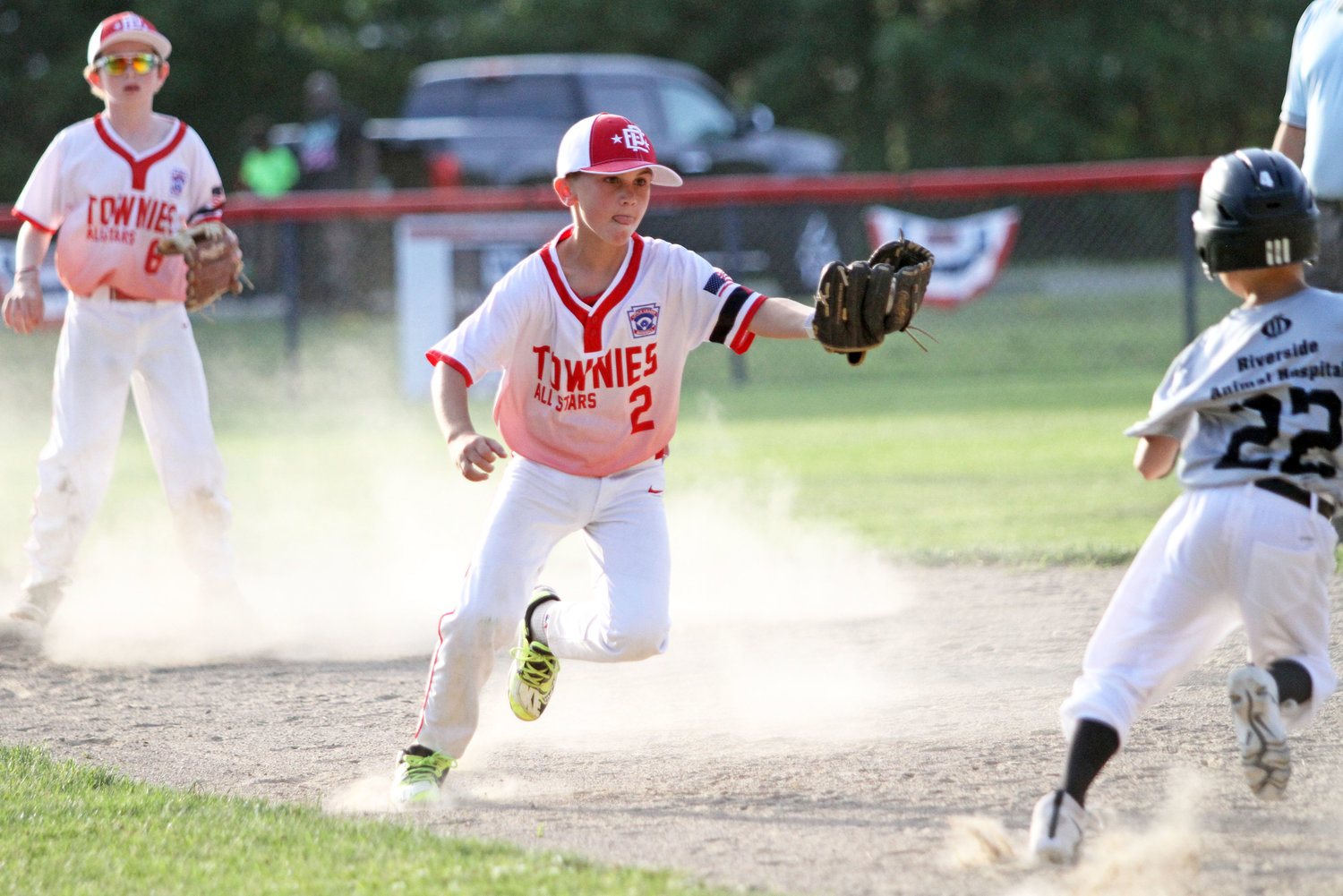 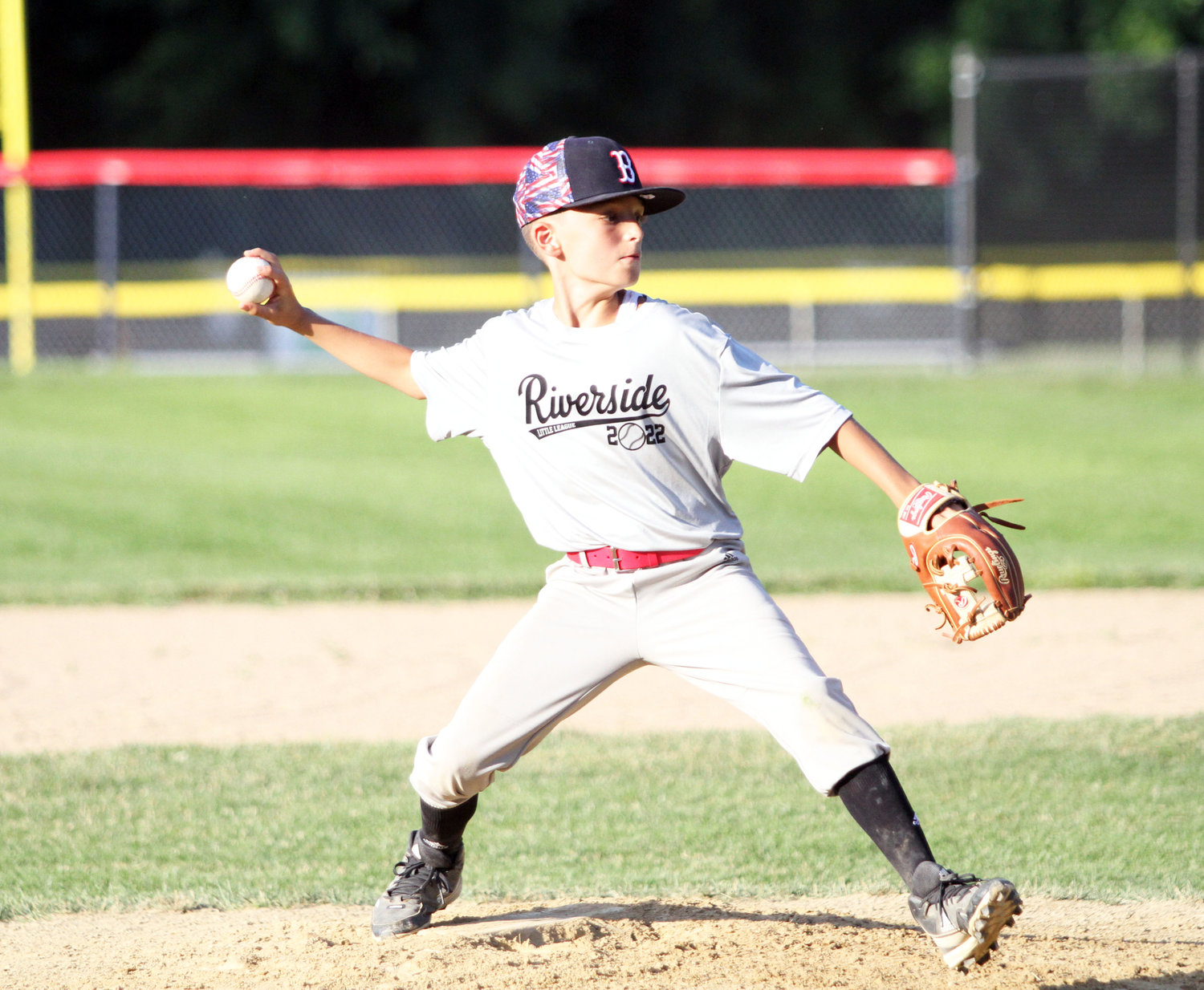 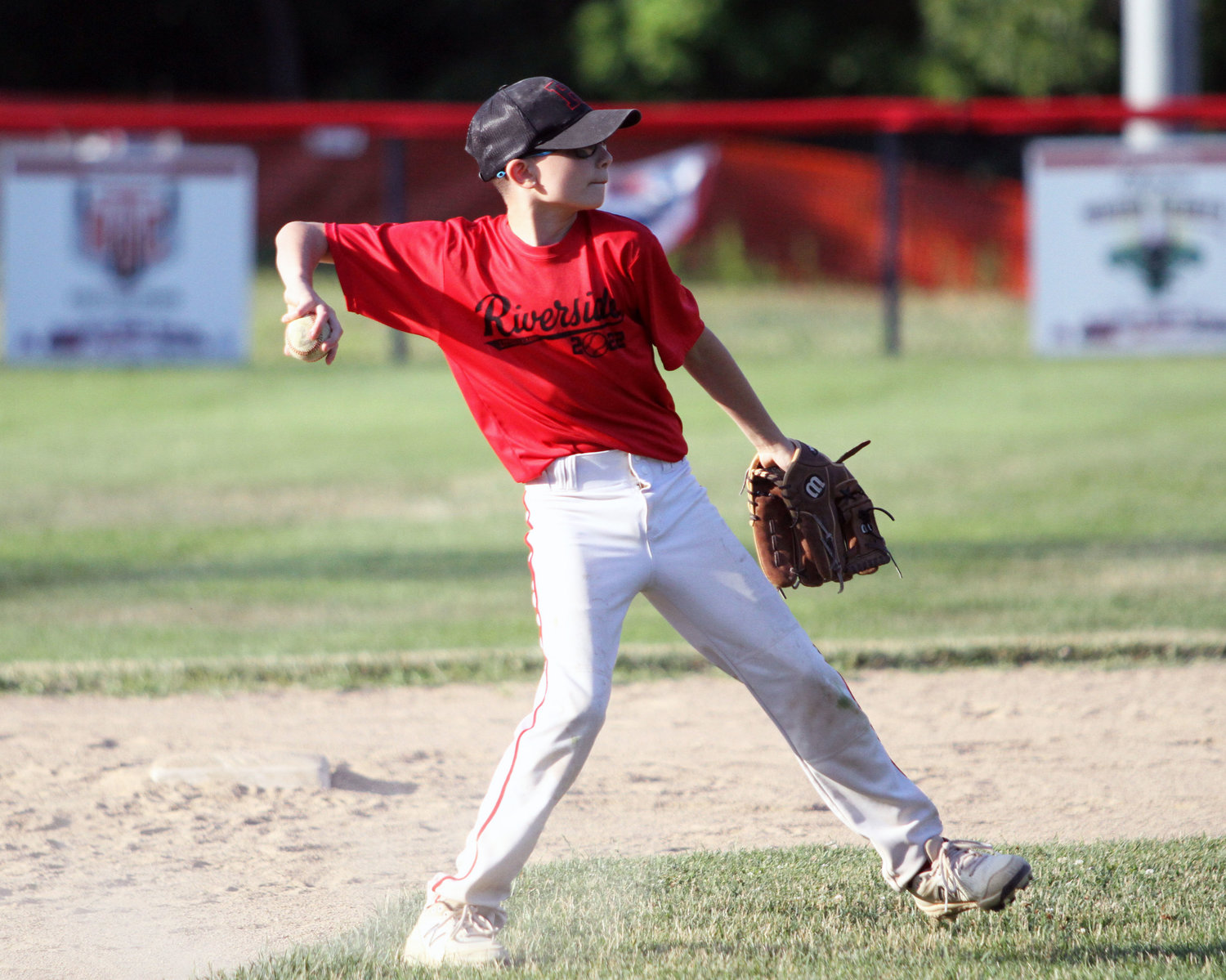 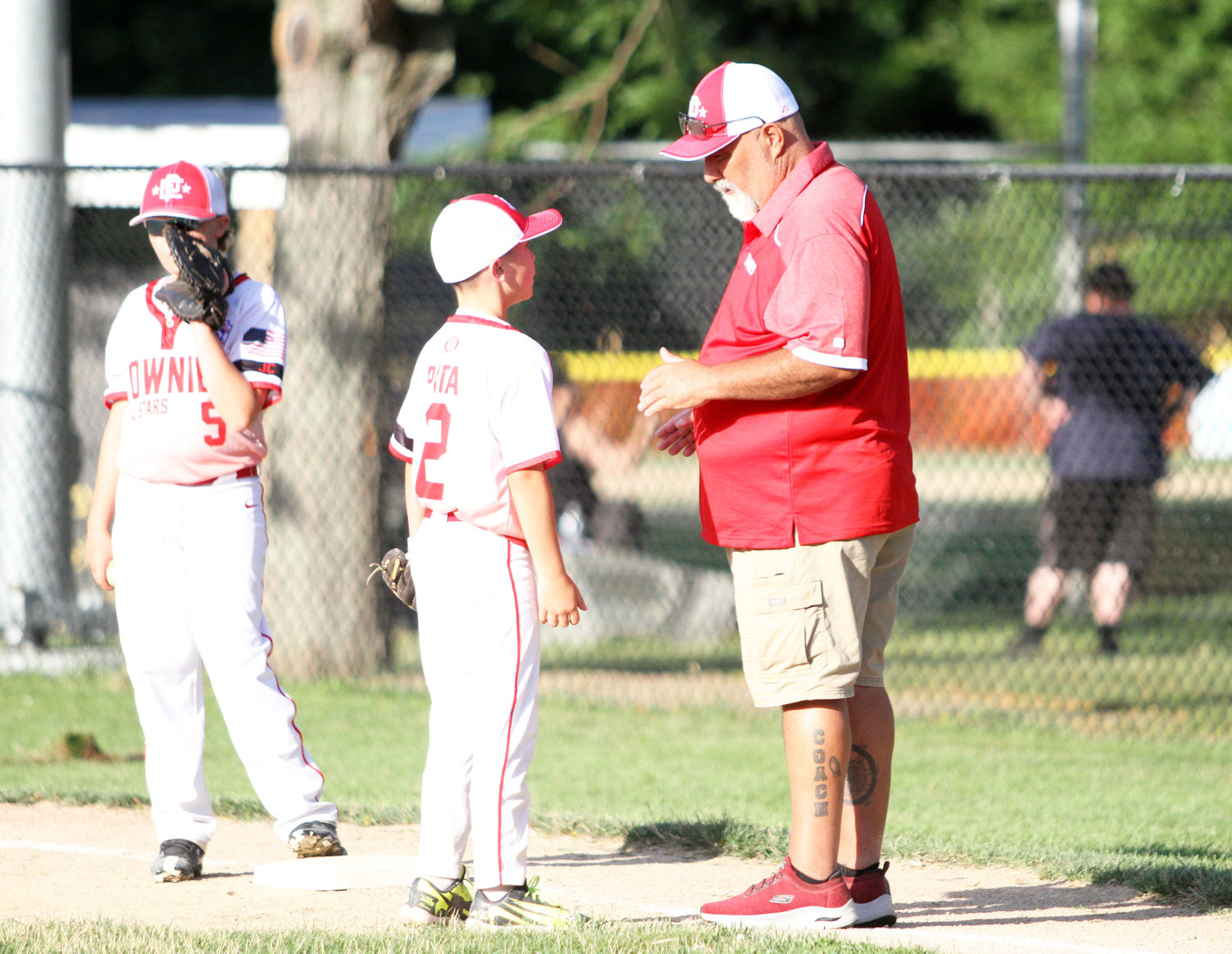 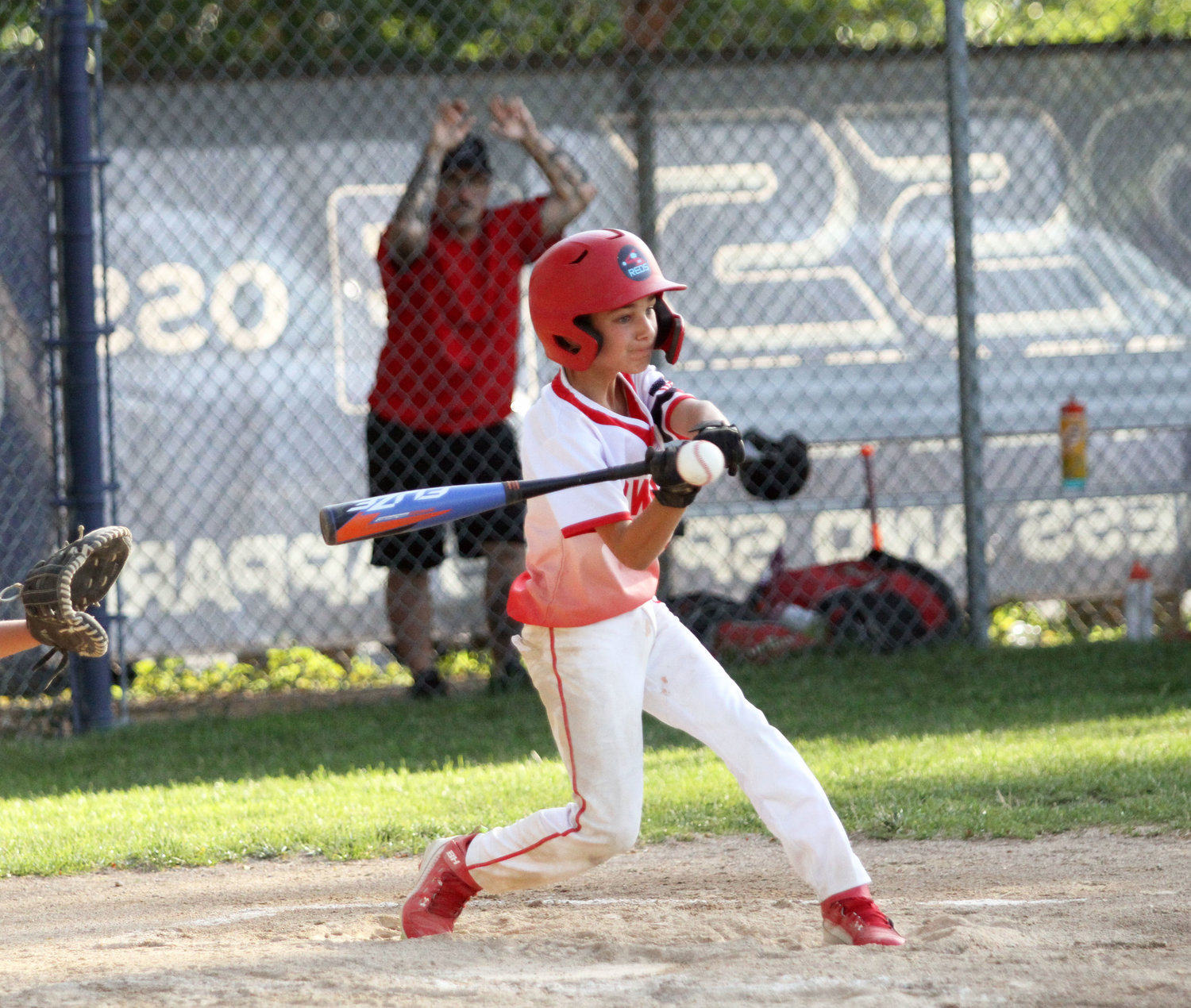 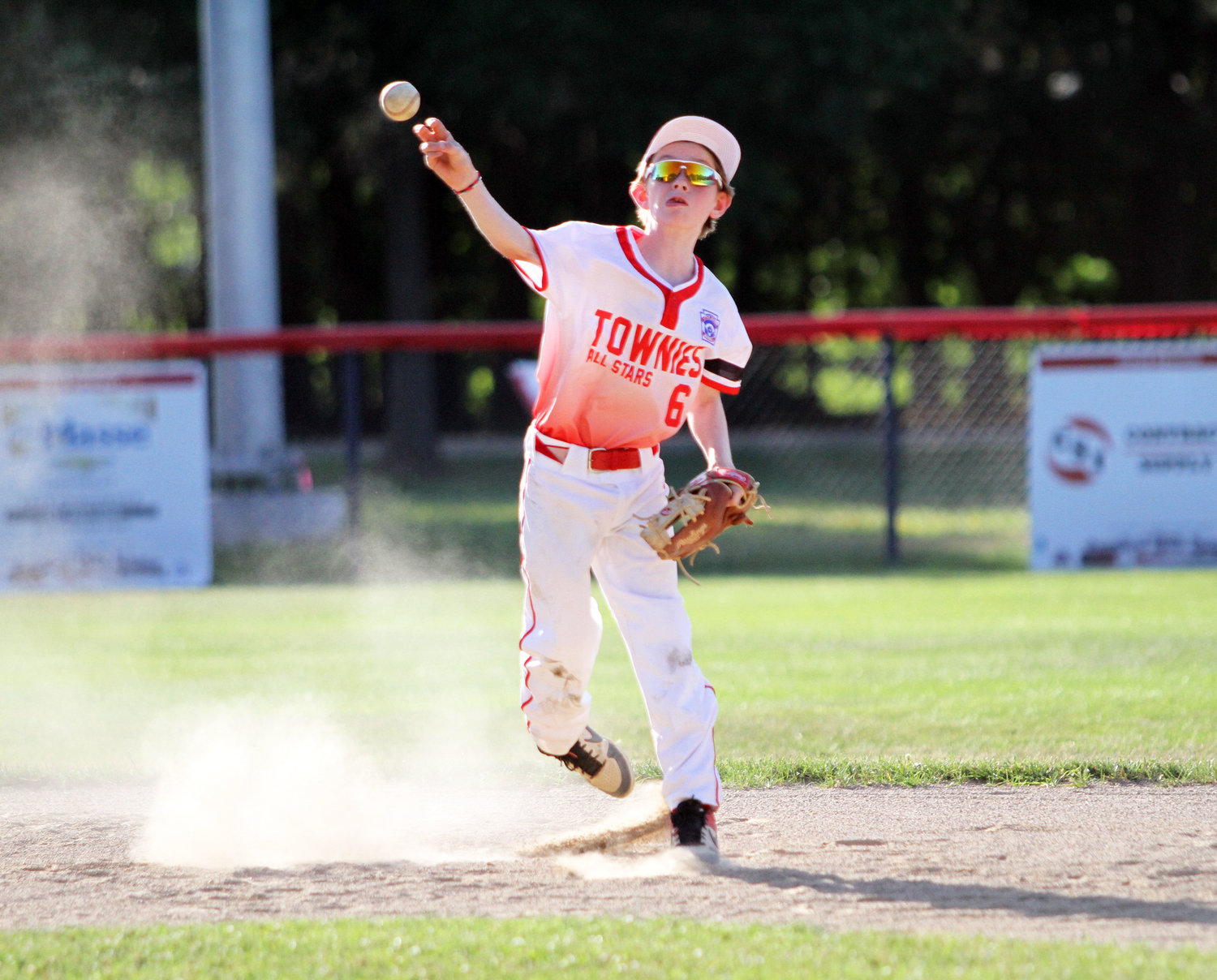 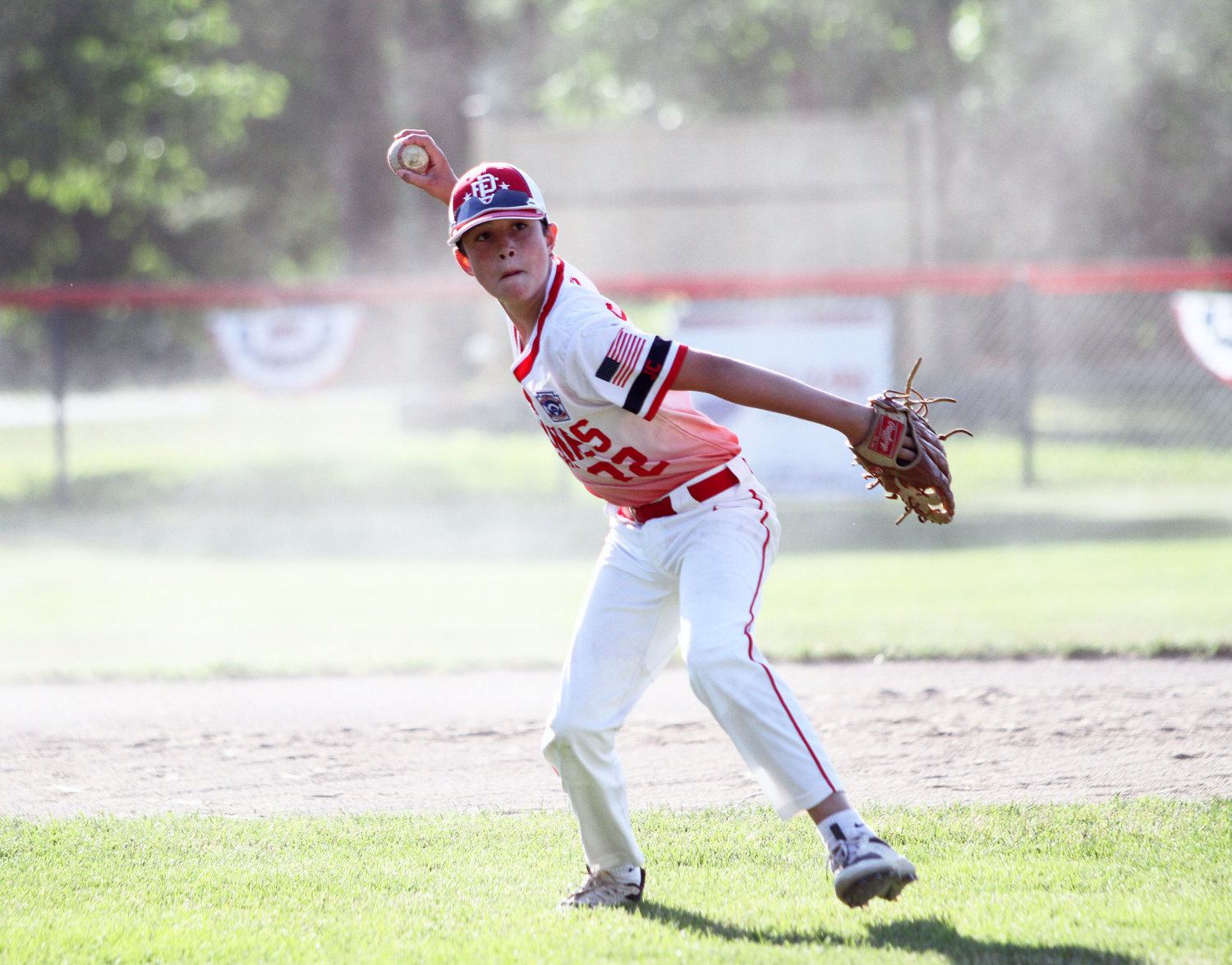 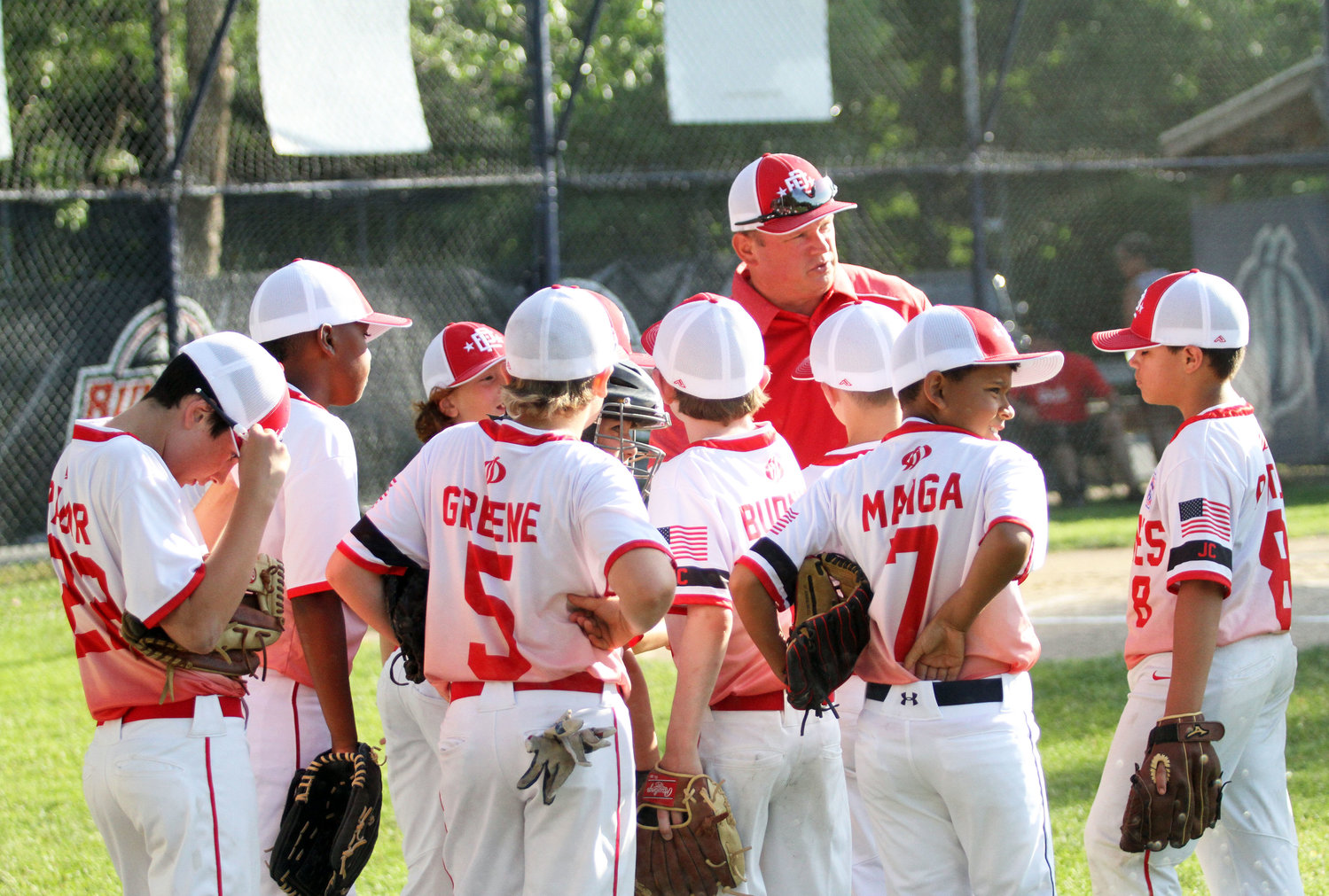 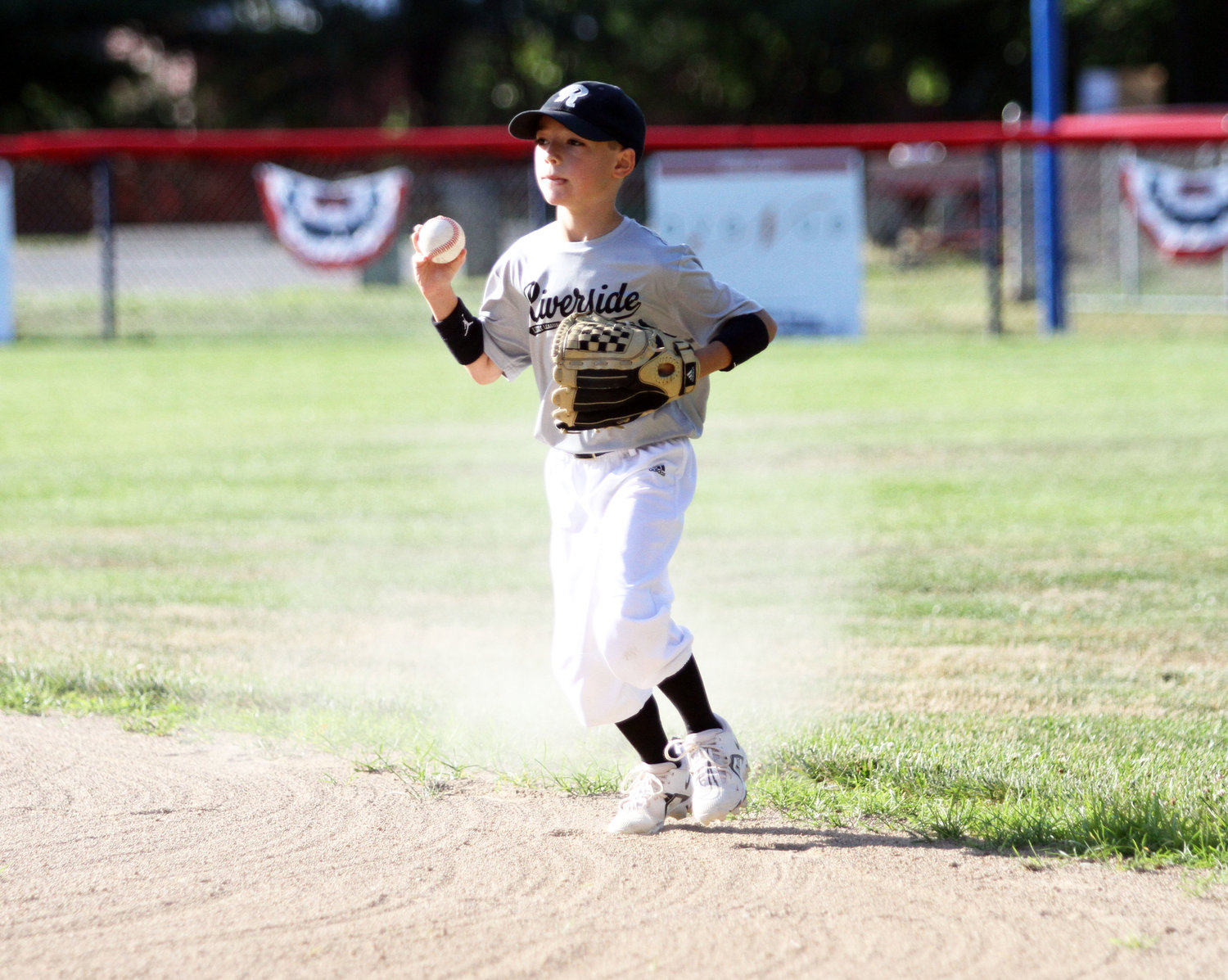 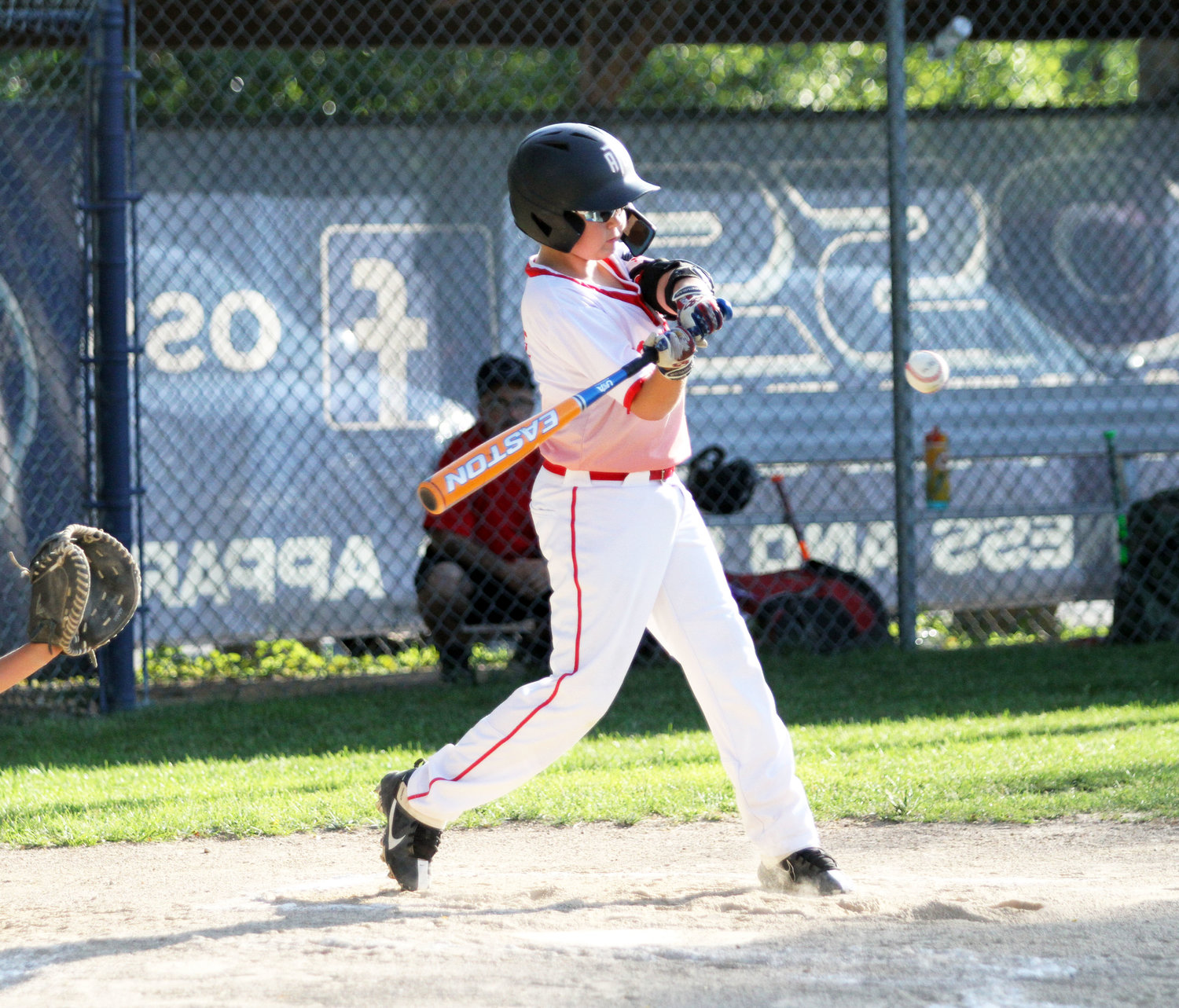 EAST PROVIDENCE — In the District 2 Little League 9-11-year-old Major Baseball Division All-Star tourney, the E.P. Central/Rumford team as well as Riverside each lost earlier and wound up against each other in the losers’ bracket late last week.

E.P. Central/Rumford actually won its first game 14-3 over Portsmouth, but dropped its next outing 6-1 to Barrington. Bristol-Warren handed Riverside a 20-0 setback.

E.P. Central/Rumford later defeated Riverside 10-0 in the matchup of city sides Thursday night, July 7, at the Rock Complex in Rumford.

The combined local entry, however, lost its next outing to host Pawtucket-Darlington at Slater Park, 5-2 on Saturday night, July 9, to be eliminated from the competition.