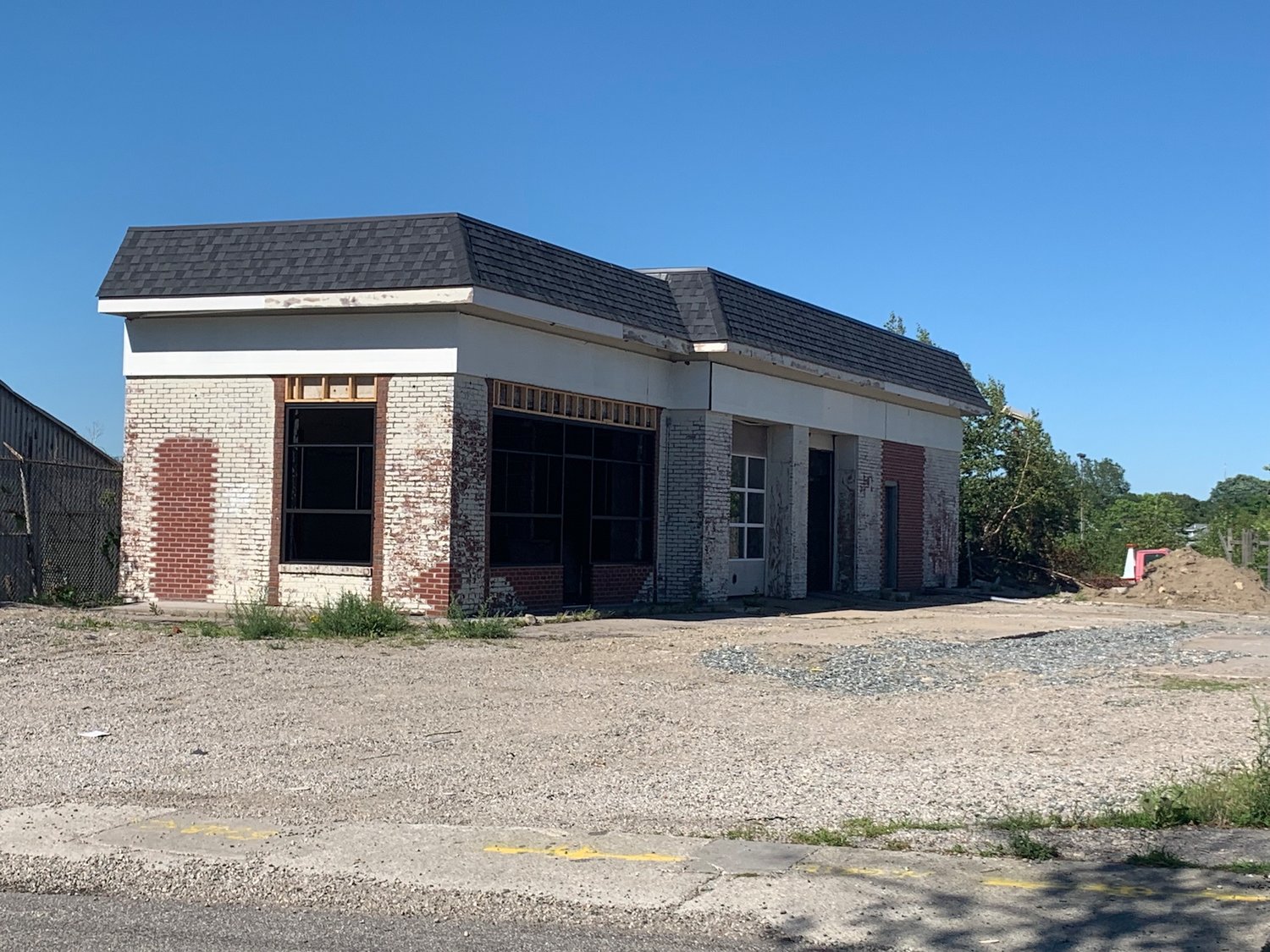 Local chef and restauranteur Nick Rabar plans to convert the old gas station on the former Getty Oil property at Massasoit Avenue and Dexter Road into a "southern style" restaurant. 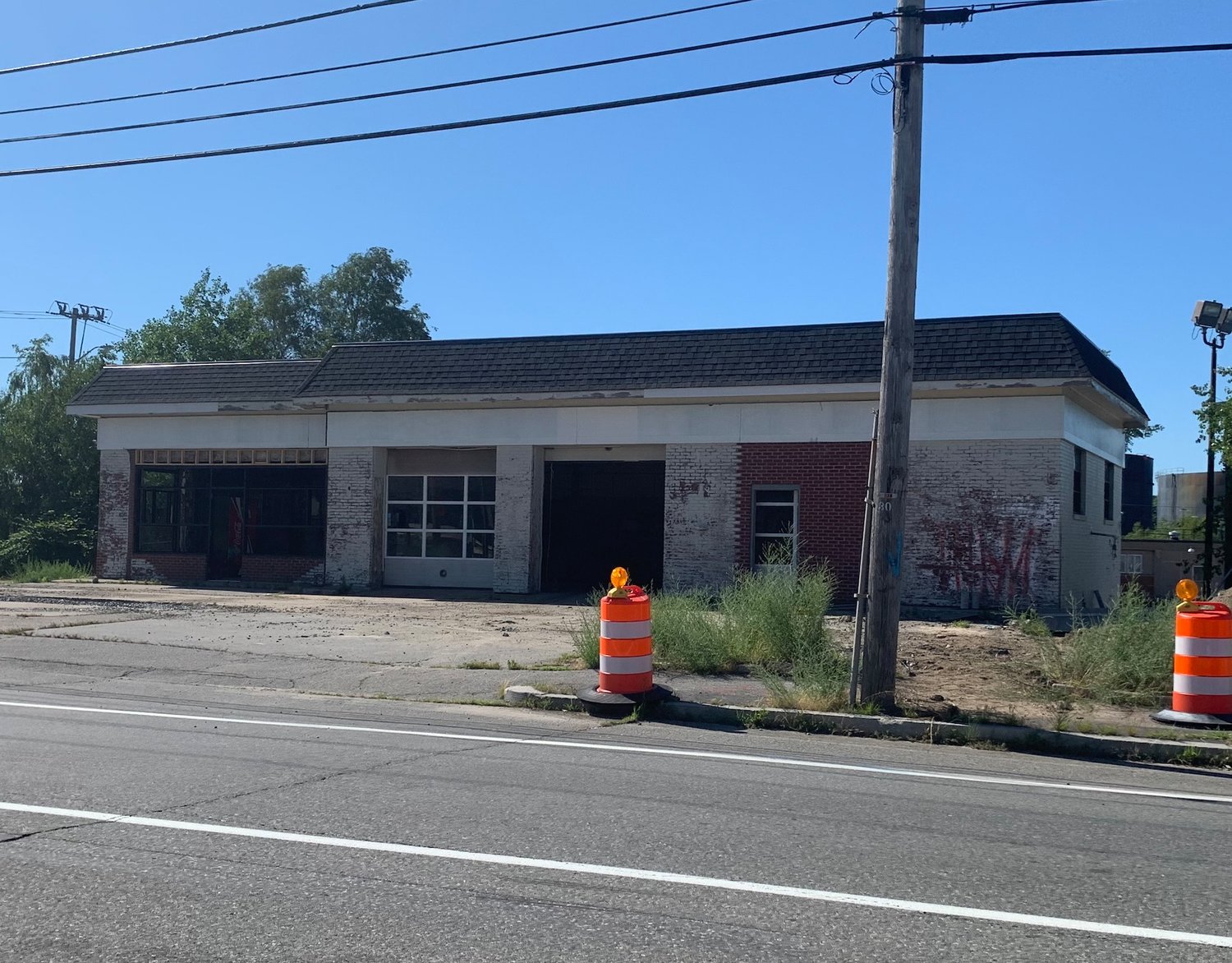 The commission supported Mr. Rabar’s request seeking $99,999 for the “modern southern cuisine” eatery, which will be housed in the old gas station at the intersection of Massasoit and Dexter Road and is expected to open sometime in the fall.

According to the city’s chief economic planner Jim Moran, who guided the commission through the process, the loan allows “for the acquisition, construction and improvements of land, buildings, equipment, including new construction, substantial additions or renovations of existing facilities, demolition and site preparation. Loans for projects in manufacturing, processing, research and development and other commercial development activities.”

Mr. Rabar and his wife/partner Tracy, owners of “Avenue N” Restaurant at Rumford Center, are leasing the building from Dexter Road Associates LLC, which purchased both properties earlier this calendar, with a plan to renovate the 1,899-square foot structure.

The $99,999 figure represents the maximum allowable amount the commission can back on its own, Mr. Moran noted. Loans in the amount of $100,000 or greater require the approval of the City Council. Mr. Moran said the outlay to Mr. Rabar follows a recent trend of the commission to approve lending for restaurant uses.

The 8.77 acre parcel former Getty properties were initially put up for sale in late 2013 with an asking price of $1.5 million. The tanks were subsequently removed. At one time, it also included five other buildings.

At the June meeting of the East Providence Waterfront Commission, body chair and the city’s Planning and Economic Development Director Bill Fazioli noted representatives from Dexter Road Associates had met staffers to discuss proposed future subdivisions and concepts for the rest of the property with the idea of formally presenting their initial ideas to the respective overseers sometime soon.