EAST PROVIDENCE  — Designed to remove the blight that has become too numerous among vacant storefronts in the center of the city, the council recently gave the necessary approvals for a … 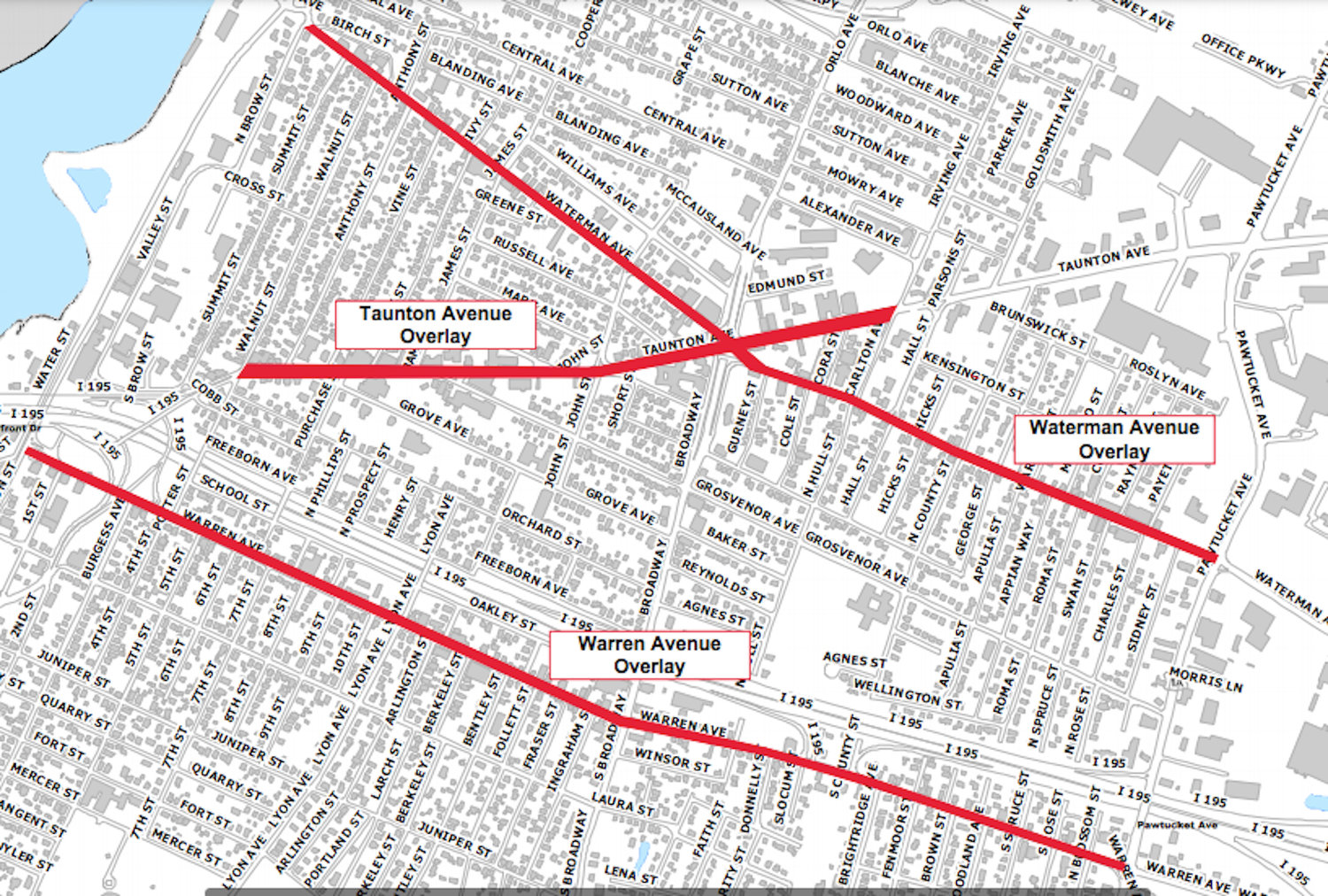 The Taunton, Waterman and Warren Avenue mixed use overlay districts. 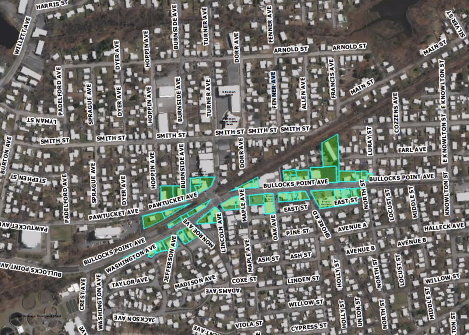 EAST PROVIDENCE  — Designed to remove the blight that has become too numerous among vacant storefronts in the center of the city, the council recently gave the necessary approvals for a revised ordinance creating so-called “Mixed Use Hub Overlay Districts” in three of East Providence main traffic thoroughfares.

The initial changes allowed for several updated usages of structures located on Warren and Waterman Avenues and are similar to the one-off previous creation of what is also referred to as “Main Street and Neighborhood Center Overlay District” for Taunton Avenue.

The Taunton Avenue hub begins at Walnut Street to both Carlton and Irving Avenues. The Waterman Avenue overlay starts at Massasoit Avenue and North Brow Street to Pawtucket Avenue. The Warren Avenue district launches from its intersection with Waterfront Drive and extending to Boyd Avenue.

Key elements of the revised ordinance are as follows: increase the permitted-by-right land uses in the overlay districts, including arts and cultural uses; zoned to allow mixed use development; lower the off-street parking requirements in the districts; zoned to provide opportunity to enhance economic vitality in the corridors; existing uses may continue with no negative impact from the overlay; and permit owners/developers the flexibility to use the existing underlying zoning of Commercial C-1, C-2 and C-3 parameters.

The revised ordinance includes wording allowing for the creation of “Additional Overlays” described as other commercial corridors in the city which could be introduced through additional future zoning amendments.

The measure had the backing of both the Planning Board and the Planning Department. In its recommendation to the council, the board concluded, “The Board believes that in light of the changing landscape in the post Covid real estate market, this legislation will expedite the development of several key parcels located in these proposed districts.”

Along with the Taunton, Warren and Waterman Avenue hubs, the Planning Board also suggested the council include the Riverside Square area as another potential overlay district.

At its June meeting, Director of Planning and Economic Development Bill Fazioli presented the body with a proposed zone to include most of Bullocks Point Avenue from its northerly start point to North as well as portions of the adjacent Pawtucket, Washington, Jefferson, Lincoln, Maple and Oak Avenues along with East Street.

In a related item, Mr. Fazioli told the board Planning Department staff was expected to soon meet with One Neighborhood Builders, which is the lead developer for the long-vacant former VAMCO property on Bullocks Point Avenue, to discuss the latest progress on the project to build a commercial/residential unit on the 19,000 square foot parcel.