EAST PROVIDENCE — Now some three decades in the conceptual stages and after a couple of false starts even after residents twice expressed their backing for it with their votes, the … 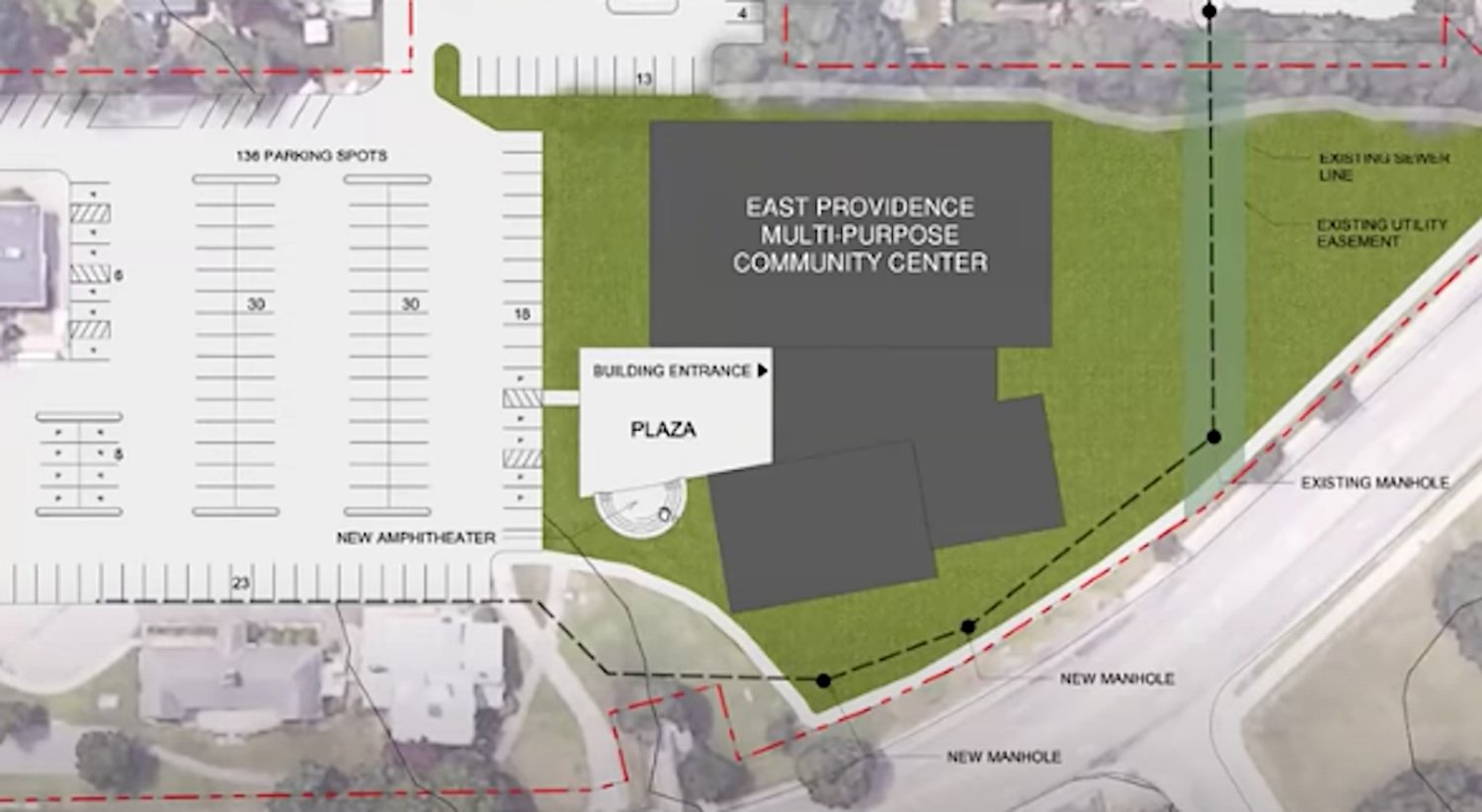 A rendering of the Senior Center grounds with the proposed Community Center added. 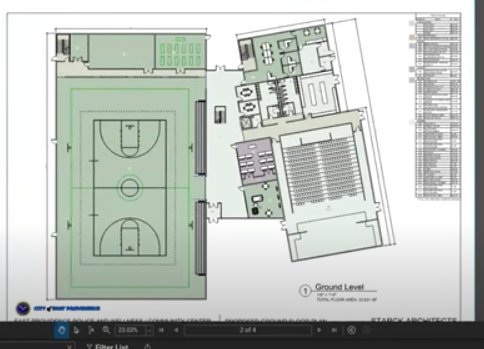 A schematic of the proposed Community Center layout, including areas for athletics (left) and office/public spaces (right). 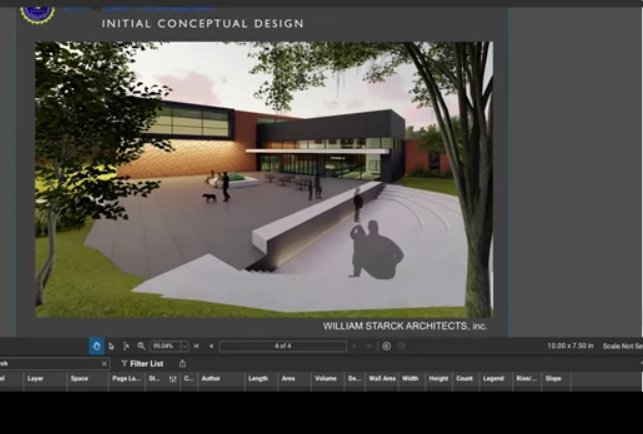 An exterior rendering of the proposed Community Center.
Previous Next
Posted Wednesday, August 10, 2022 10:46 am
By Mike Rego

EAST PROVIDENCE — Now some three decades in the conceptual stages and after a couple of false starts even after residents twice expressed their backing for it with their votes, the administration of Mayor Bob DaSilva is attempting to reignite the effort to construct a community/recreation center.

The mayor, seeking a second, four-year term this fall after being chosen by residents as East Providence’s first-ever elected chief executive back in 2018, did so earlier this calendar year and his intention was boosted recently with an announcement of federal funds to support the effort.

According to a release penned by Cicilline’s office, the funding would be used to “support the development of a community center for use by youth, families, older residents, and civic organizations.

"City residents have expressed their support for additional recreational space via the approval of two voter referendums to issue bonds for construction of a new recreation center. The City lacks community space, and the addition of this Center would be a tremendous resource where residents could easily access key programming and services.”

At no time either in making his proposal public earlier in 2022, nor after Cicilline’s announcement did DaSilva commit to a price tag for the facility.

Asked for an estimated price tag for his proposal, DaSilva’s Director of Project Management & Communications Patricia Resende responded with the following via email, “We haven’t released any amount as it’s still in process and cost is not yet determined.”

Upon a public discussion of the facility earlier this year, DaSilva said he aspires to gain funding for the project from state budget appropriations. Aside from Cicilline's earmark, the mayor said he was also working with Rhode Island's Congressional delegation to see if a portion of East Providence’s some $28 million American Rescue Plan Act (ARPA) allocation could be directed towards the effort. The center, too, he noted, could eventually earn money for its upkeep and operations through limited rental of spaces.

DaSilva hosted a virtual public meeting in the spring of this year where he layed out his plan. The mayor’s initial proposal would have the facility be constructed on the site of the Rock Senior Center off Waterman Avenue adjacent to the existing parking lot. DaSilva, at that time, said much of the funding to build the center could come from monies proposed in the budget of Gov. Dan McKee and federal American Rescue Plan Act appropriations.

The spring 2022 meeting included a presentation from representatives of William Starck Architects, Inc., the Massachusetts-based firm the city hired to perform a feasibility study of the proposal, and some commentary from those who knew about the informal gathering. A video of the meeting was posted to the mayor’s YouTube page (https://www.youtube.com/channel/UCbA_DQsVfZgwxpOSBL90xng).

As of this week in mid-August some four months after taking place, around 316 people had viewed the roughly 50-minute clip.

Joseph Caldeira and Kathryn Laufenberg made the presentation on behalf of Starck, including renderings and explanations of their plans. DaSilva emphasized what was on offer at the moment was a “preliminary design” and that he “hoped the input from the community would be able to grow upon this design.”

Those who wish to add any thoughts, he said, could do so by emailing mayorsoffice@eastprovidenceri.com.

The most substantial components of the plan would include a gymnasium and a full-sized basketball court, a 310-seat assembly space with tiered seating to accommodate public performing arts events and large training seminars for city employees and a substantial plaza/entryway where smaller scale events such as farmers markets or concerts could be held outdoors.

Caldeira, with emphasis, often referred to the total as space as “multi” use and purpose. He called his company’s draft proposal as an “exciting space” for the community to gather. He deemed the Senior Center lot as a “great location,” that it had the “capacity,” the necessary amount of “real estate” to host such a structure. It was also ideal because of its proximity to existing utility feeds, parking and access points.

He conceded some green space would be lost, though a reasonable amount of grassy area would remain, and the existing walking path would be extended. In addition to the anchor spots, the center as proposed would house the administrative offices for the Recreation Department as well as for members of the police and fire departments.

Other rooms could be used for smaller meetings and training. A kitchen area could be used for the dual purposes of making food while offering culinary classes. DaSilva made reference to voters having passed referenda items to build a community center in the early 2000s only to have elected and appointed officials during the intervening time frame decline to act.

The administration and council actually only in the weeks prior to the spring 2022 meeting ended any formal consideration of those items, proposing and eventually voting to remove them from the city’s official books. Most notably, was the one that received voter approval allowing for a $5 million bond to be taken out towards the center’s construction, but, according to the administration, had caveats making it near impossible to become reality.

The mayor said the applicable department heads have worked with Starck on the proposed programming needs of the center. He called the fire/police departments “small.”

To conclude the presentation, DaSilva added the community/rec center is “long overdue” and that the city has spent “too many years without an adequate facility” of this sort.