She came into the Lottery more than six months … 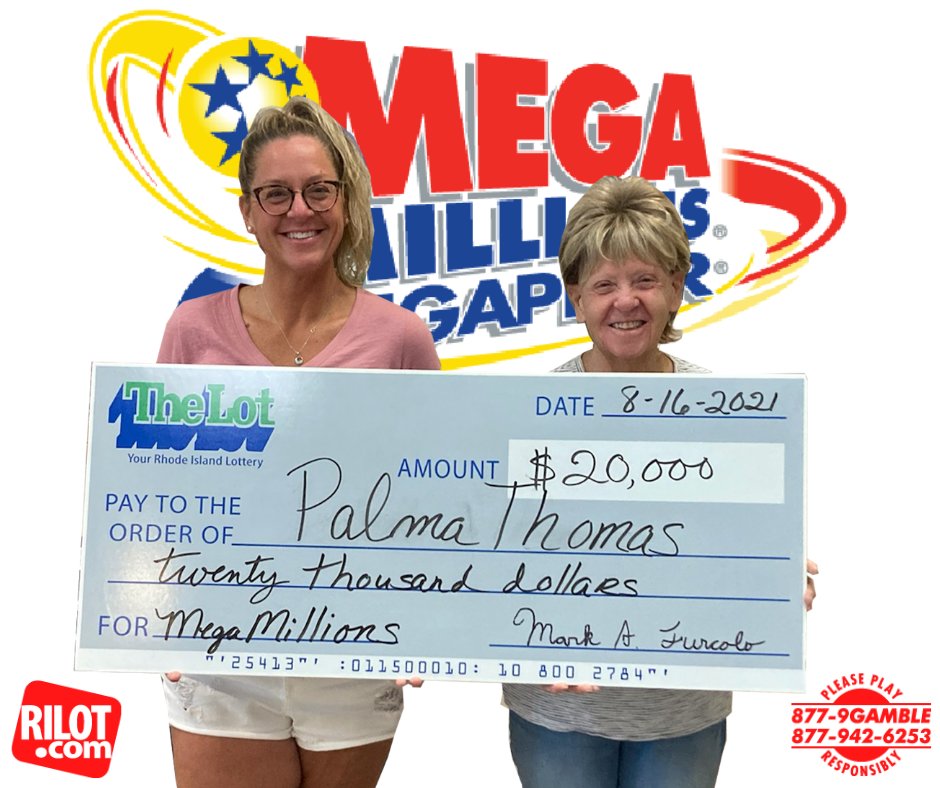 She came into the Lottery more than six months after winning to claim her prize and had no idea how much she actually won.

Thomas matched four out of five numbers, plus the Mega Ball number, in the January drawing to win the $10,000 base prize. However, she also added the Megaplier feature to her ticket for an extra dollar, which doubled her win to $20,000 when the 2 multiplier was drawn. She said she’ll put the money towards her retirement, as well as pay some bills.

The winner said he always plays 10 numbers, picking either the 1-10 or 70-79. The latter were the lucky numbers on his winning ticket. He is just retired so he said he’ll use the money towards bills.

Also, a two Mega Millions winning tickets sold in city over the last few weeks have yet to be claimed, both for the value of $10,000.

A September 14 Mega Millions ticket matched four numbers and the Mega Ball to win the standard prize payout of $10,000. The winner did not purchase the Megaplier feature for an additional dollar on the wager. The ticker was sold at Riverside Market, 269 Bullocks Point Ave.

The other unclaimed ticket from the September 7 Mega Millions drawing was sold at the East Providence Mobil, 900 Wampanoag Trail.