Will be earmarked for use mainly at Riverside, Martin Middle Schools

EAST PROVIDENCE — East Providence will benefit to the tune of over $150,000 as part of a $5 million initiative begun by the Rhode Island Department of Education.

Will be earmarked for use mainly at Riverside, Martin Middle Schools 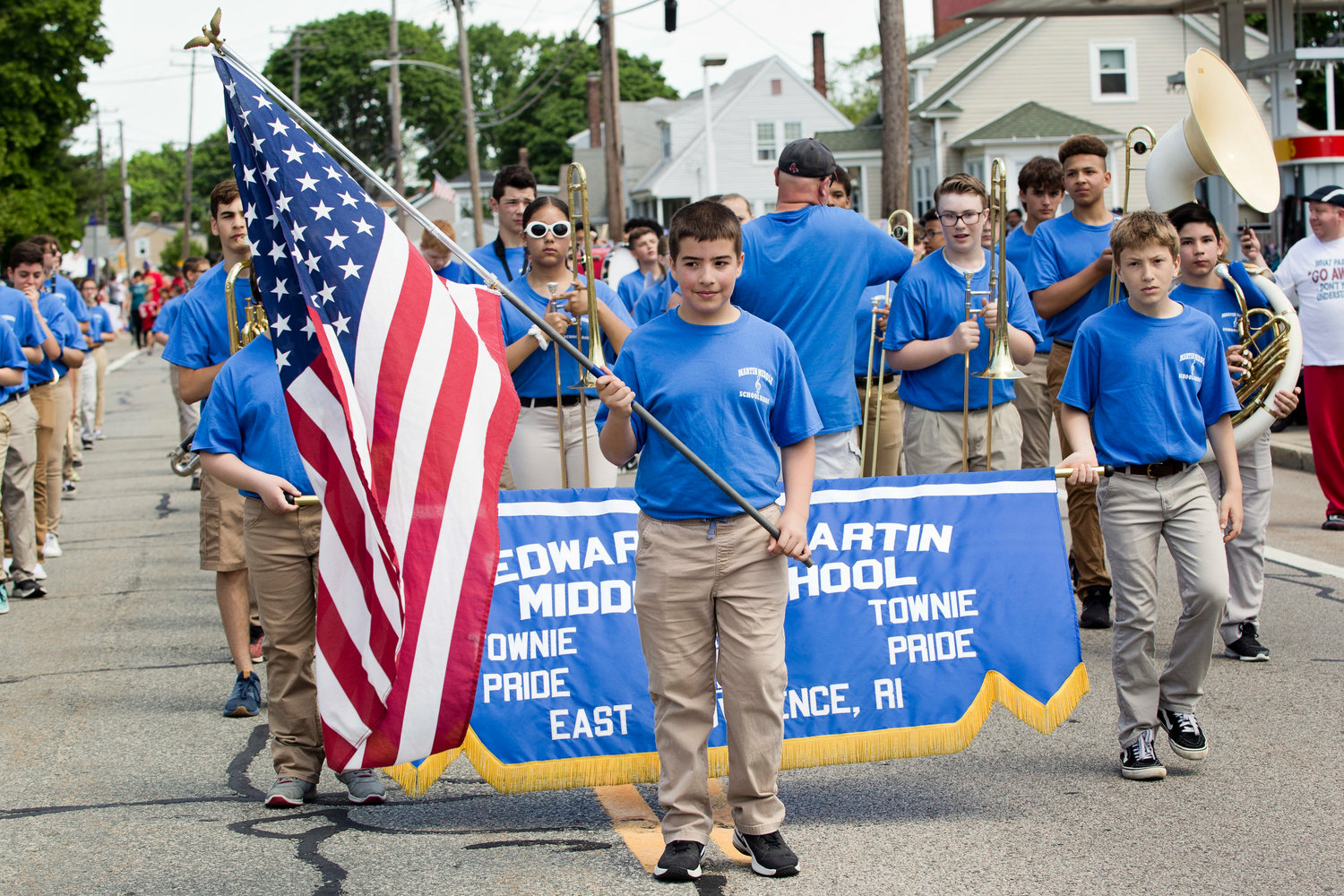 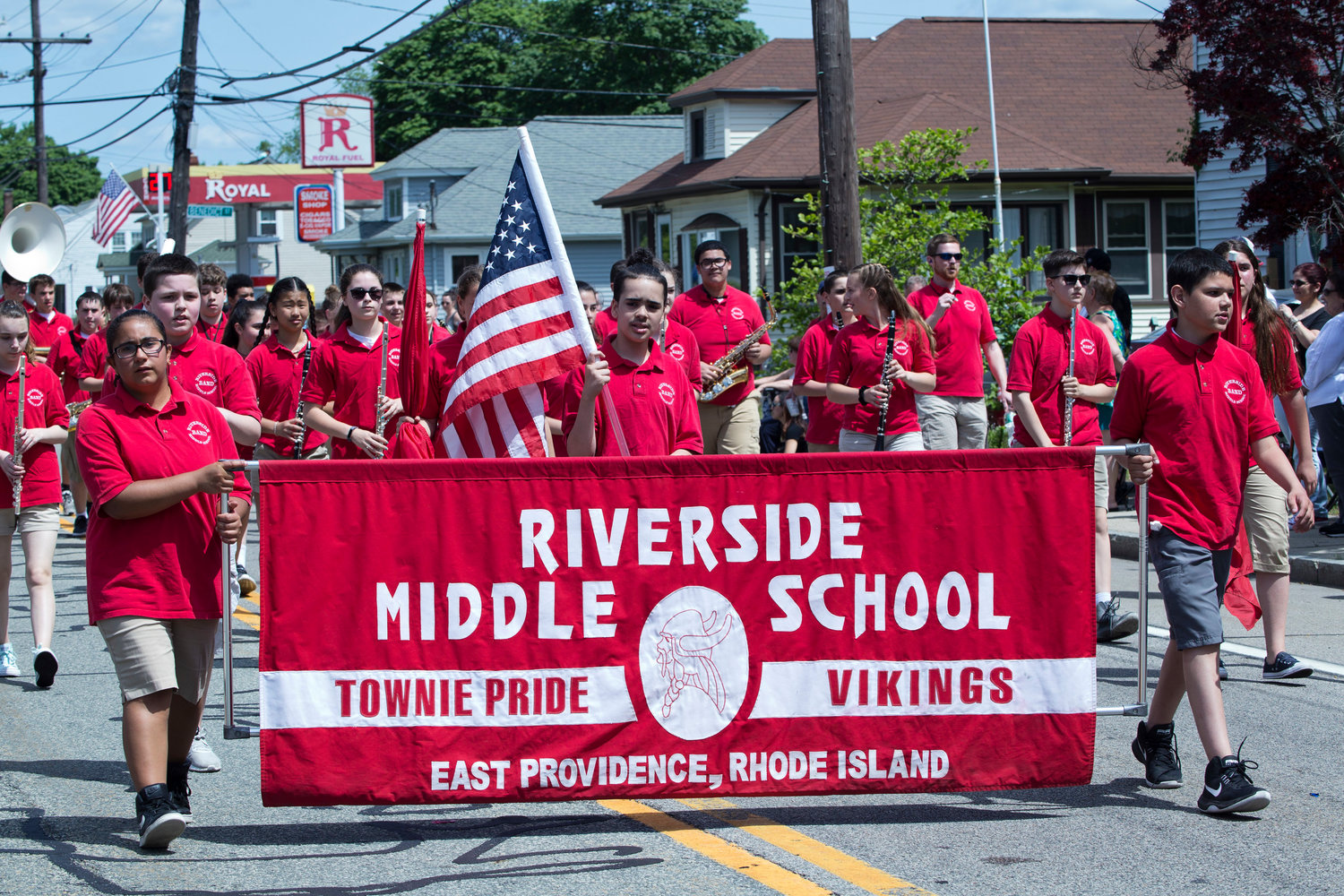 EAST PROVIDENCE — East Providence will benefit to the tune of over $150,000 as part of a $5 million initiative begun by the Rhode Island Department of Education.

Superintendent Kathryn Crowley announced at the June 14 School Committee meeting the district will receive $161,984 from the “ARTS” (Art Reengages Talent in All Students) grant program created by RIDE and backed by Gov. Dan McKee.

The monies are derived from the state’s school building authority capital fund. The grants can be used to support culinary, visual and media arts, performing arts and design.

Crowley said she was recently beckoned along with other supers involved in the effort to the RIDE offices for a meeting where Education Commissioner Angélica Infante-Green and McKee announced the parameters of the effort.

“Through the arts, our students are discovering, imagining, creating and problem solving. From our youngest learners to soon-to-be high school graduates, everyone can benefit from strong arts programming,” Infante-Green was quoted in a press release. “I am thrilled we are making investments that will have an impact on all students, no matter their zip code. A well-rounded education must include the arts.”

“After more than two years of disruptions due to the pandemic, the ARTS Initiative is a fantastic opportunity to reengage students in the arts and strengthen their connection with their schools,” McKee was quoted in the same release. “The arts have been proven to promote and improve mental health and increase academic performance. We not only look forward to the investments schools make, but the student engagement that makes them happen.”

In district, specifically, Crowley said the grant dollars will be used predominately to support the music programs at the Riverside and Martin Middle Schools. The intention is to purchase new band uniforms and instruments for students in those buildings. The rest of the money will be earmarked to purchase Arts supplies for the elementary schools.

“Teachers are already putting in their requests” for funding, Crowley told the committee, adding “there are no strings attached” to grant. “Every dollar spend is reimbursed immediately,” she said.

Said RMS principal Rob Perry, “Our kids are coming to middle school with more exposure to art instruction than ever before. This is because of the good work they are doing in the elementary schools, exposure to artists on social media, and some quality community programs. To be able to have equipment and supplies to match the students’ abilities is really exciting for us. Art class is the highlight of the day for so many kids, it’s a real win for Riverside Middle School.”

The superintendent noted no money is being allocated for East Providence High School, saying instructors and administrators there “got everything they asked for in those two departments” upon the opening of the new building last summer, referring to the Arts and Music curricula.

The district must utilize the money during the next fiscal year for the state, July 1, 2022-June 30, 2023. Also, the School Committee maintained the ability to review the dispersement of the funds.