EAST PROVIDENCE — Years in the works, East Providence Police officers will soon join their brethren who use body cameras.

The City Council at its September 20 meeting authorized the … 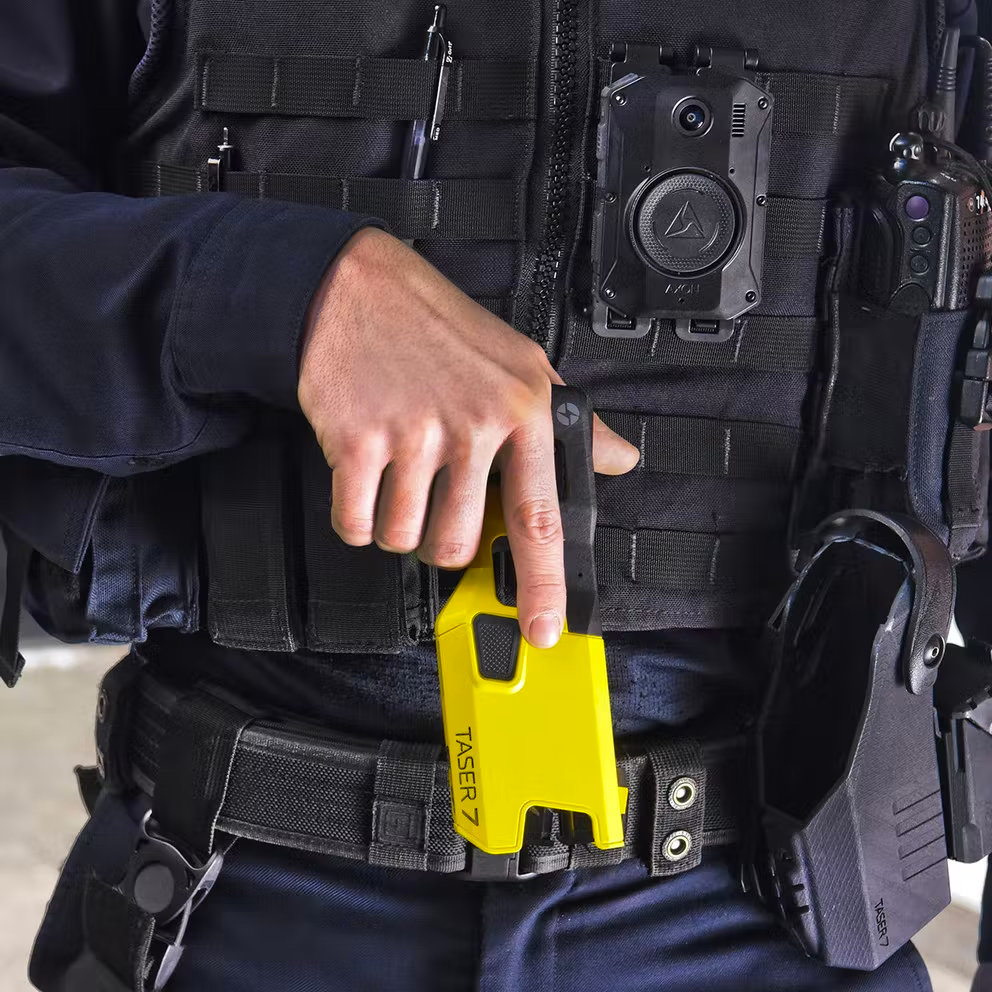 The Axon Taser "7" model being purchased by the EPPD. 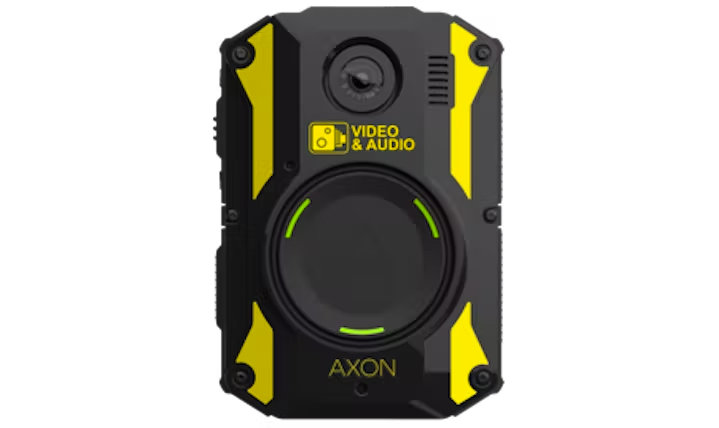 EAST PROVIDENCE — Years in the works, East Providence Police officers will soon join their brethren who use body cameras.

The City Council at its September 20 meeting authorized the mayor’s office to enter into an agreement with a major provider of law enforcement equipment.

The city and Axon Enterprise, Inc. have engaged in a five-year contract in the amount of $800,857.56 towards the purchase and maintenance of 66 “Axon 3” model body cams.

As part of the pact as well, the department is buying 66 Axon “7” model tasers, updating that piece of apparatus EPPD officers have already been using for several years. The cost is spread out over the length of the deal or about $160,000 per year.

Chief Christopher Francesconi led the council through a presentation on the proposal prior to its eventual unanimous vote in support. He also responded to follow-up inquiries after the meeting.

The chief noted his department and the administration of Mayor Bob DaSilva initially issued a Request for Proposal seeking qualified vendors two years ago. Five responded. Two were chosen and their products were “piloted” (tested) by EPPD personnel for a period of 30 days.

Francesconi said the “overwhelming response was that Axon were the superior products.” Officers cited the ease of use of the equipment as key to their opinions. From an administrative view, the chief said Axon offered the features than its competitors like near “unlimited storage” of evidence and data.

The cameras come at a cost of $1,750 each and with a five-year warranty. Included in the contract is an "equipment refresh" clause. As Francesconi explained, that means at the 2.5 and five-year marks of the agreement, Axon will replace all of the cameras with new ones. And, if there is an updated model body cam, the department would receive those during the two “refresh” periods at the same price.

The chief said the cameras become active when an officer turns on their car lights, draws their weapon or enters what is described as “stressful situations.” Also, the data and evidence component allow for a “redaction system,” which Francesconi said makes it easier to remove unnecessary capture of license plates and faces.

The number of cameras, the chief continued, will equip all officers on the road each day. There is also enough for a spare pool for command staff and others who aren’t on street duty all the time.

Also worth mentioning, Francesconi said the department has deferred purchase of the body cameras while awaiting the issuance of state grant monies. The city is expecting to be reimbursed some $115,000 of the $160,000 annual cost over the five years of the contract. To qualify, the EPPD has adopted the state-wide policy on body cam usage, guidelines that the chief said have been “well vetted” by all interested parties.

The grant is for cameras only, not the tasers, which have been bundled into the agreement. Francesconi said EPPD has been using Axon tasers for several years, so it made sense from a continuity standpoint to add that aspect into the agreement.

Axon estimates the body cams and associated hardware will arrive in December. Francesconi said “the hope” is to have the training completed and everything up and running with the body cams by January 2023. Delivery of the new Taser 7s is still to be determined at the moment.

The contract comes roughly 18 months after the department had  a total of six patrol officers and supervisors volunteer to wear the body-worn cameras during a trial period. The testing period took place over a period of some four months in the spring and summer of 2021.