"Wampanoag Meadows" apartment complex is nearest to being ready

EAST PROVIDENCE — Several significant developments around the city, both commercial and residential, are in varying stages of progress, including “Wampanoag Meadows,” the large …

"Wampanoag Meadows" apartment complex is nearest to being ready 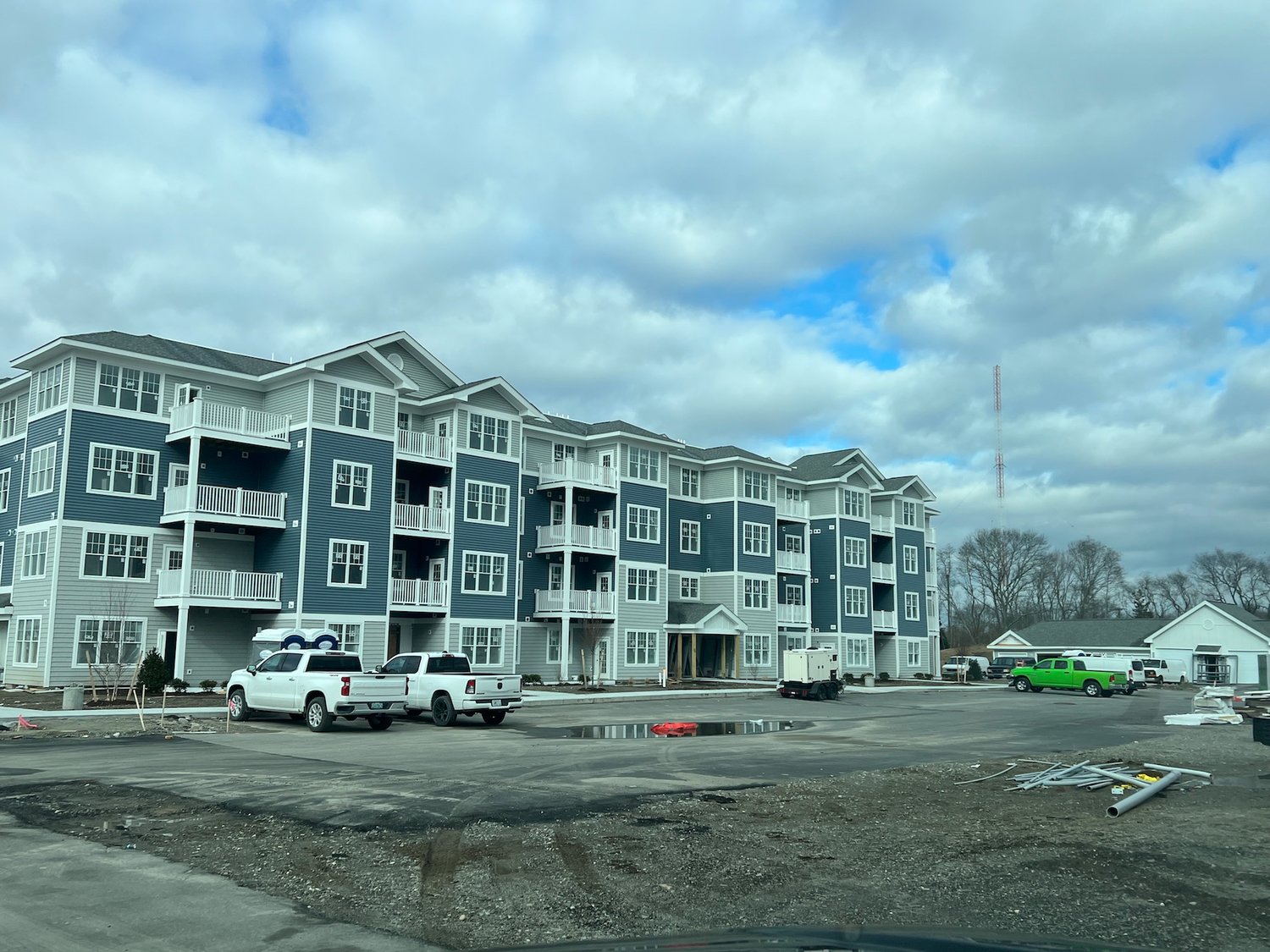 A view of the soon to be completed first apartment building at "Wampanoag Meadows" off The Trail in Riverside. 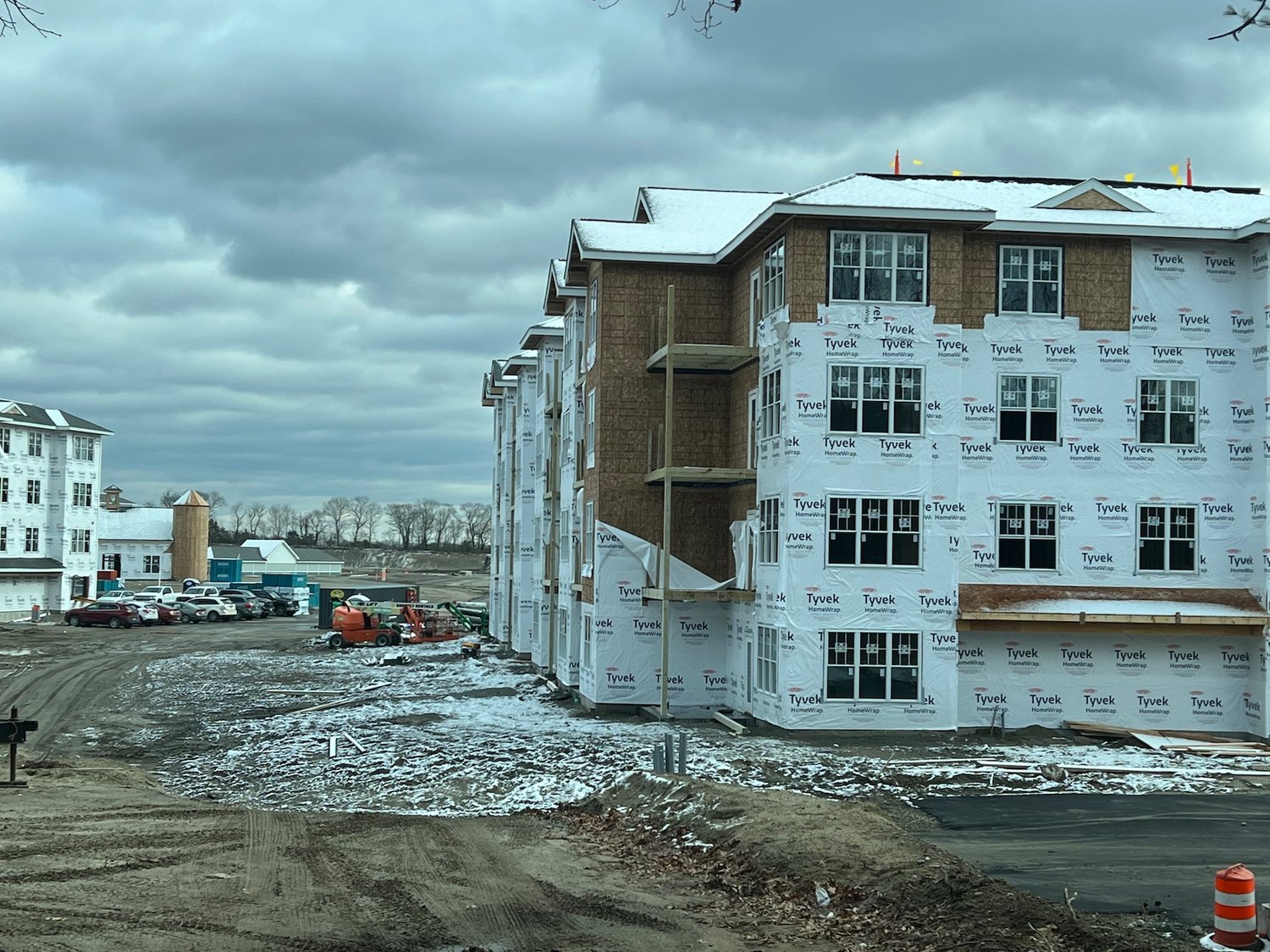 A view from Hospital Road of another apartment building going up at "Wampanoag Meadows." 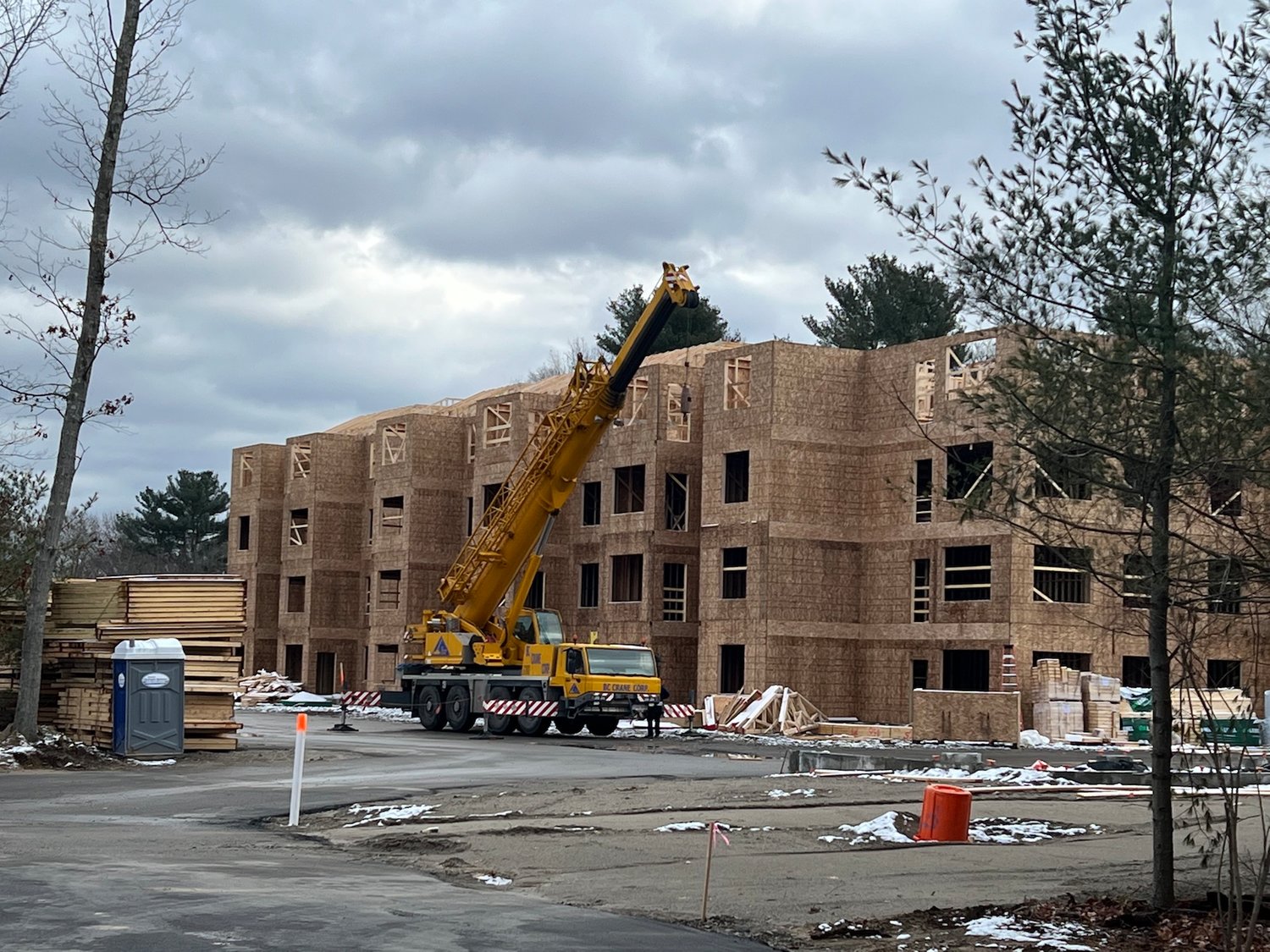 A view from Hospital Road of yet one more apartment building being constructed at "Wampanoag Meadows." 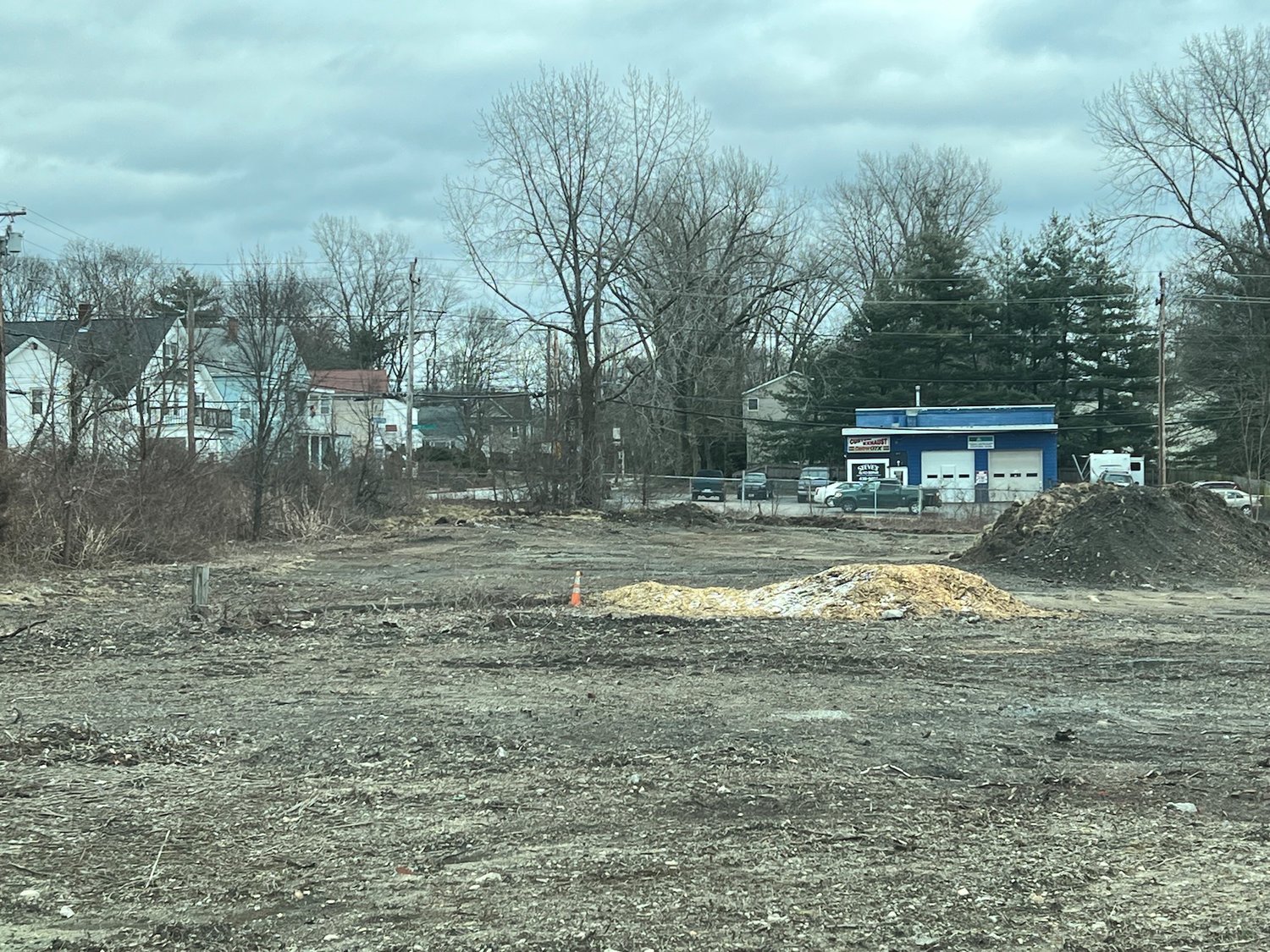 A view of the "inland" portion of the "East Point" development in Rumford towards Roger Williams Avenue. 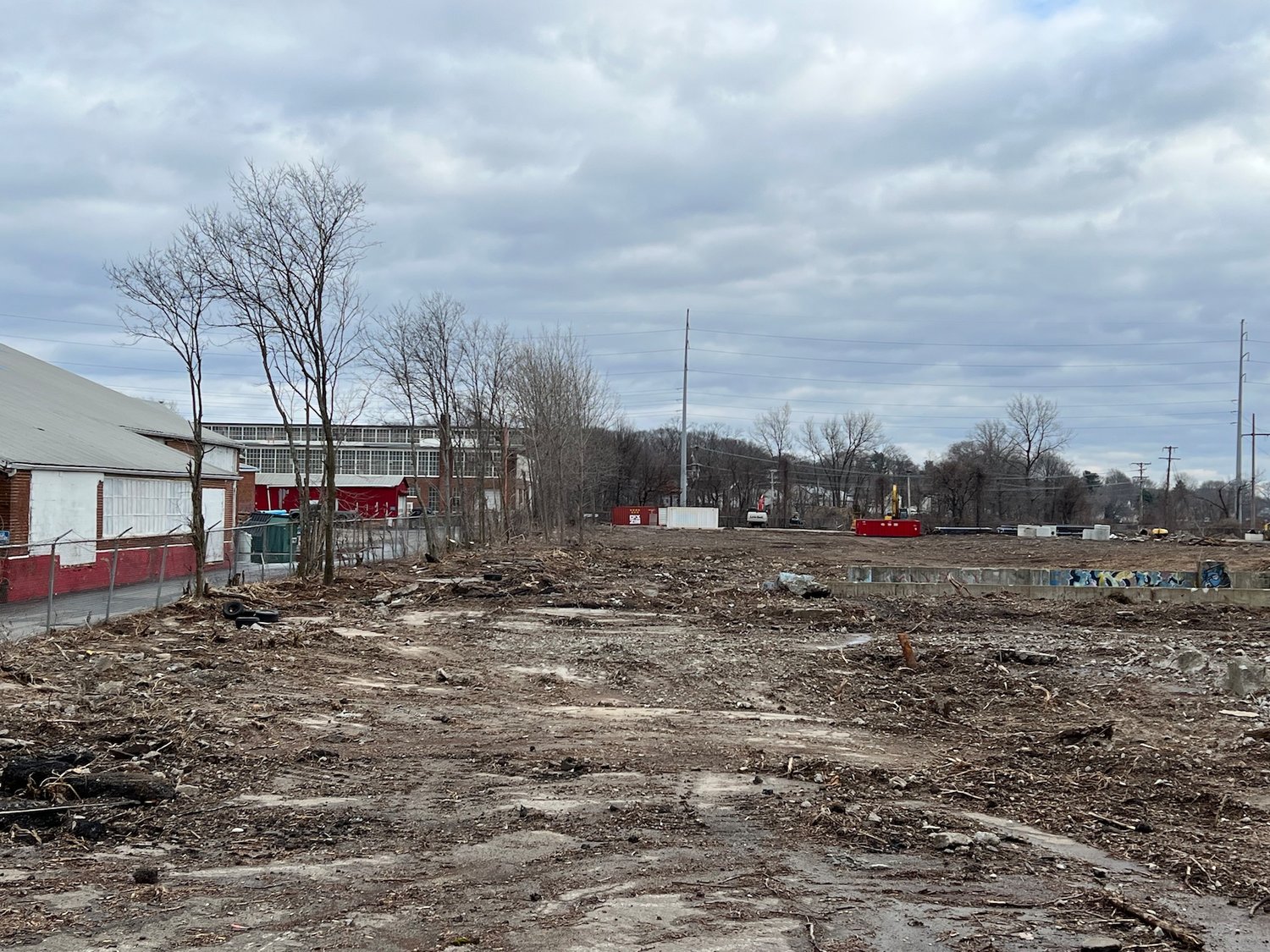 A look at the "coastal" portion of the "East Point" development in Rumford. 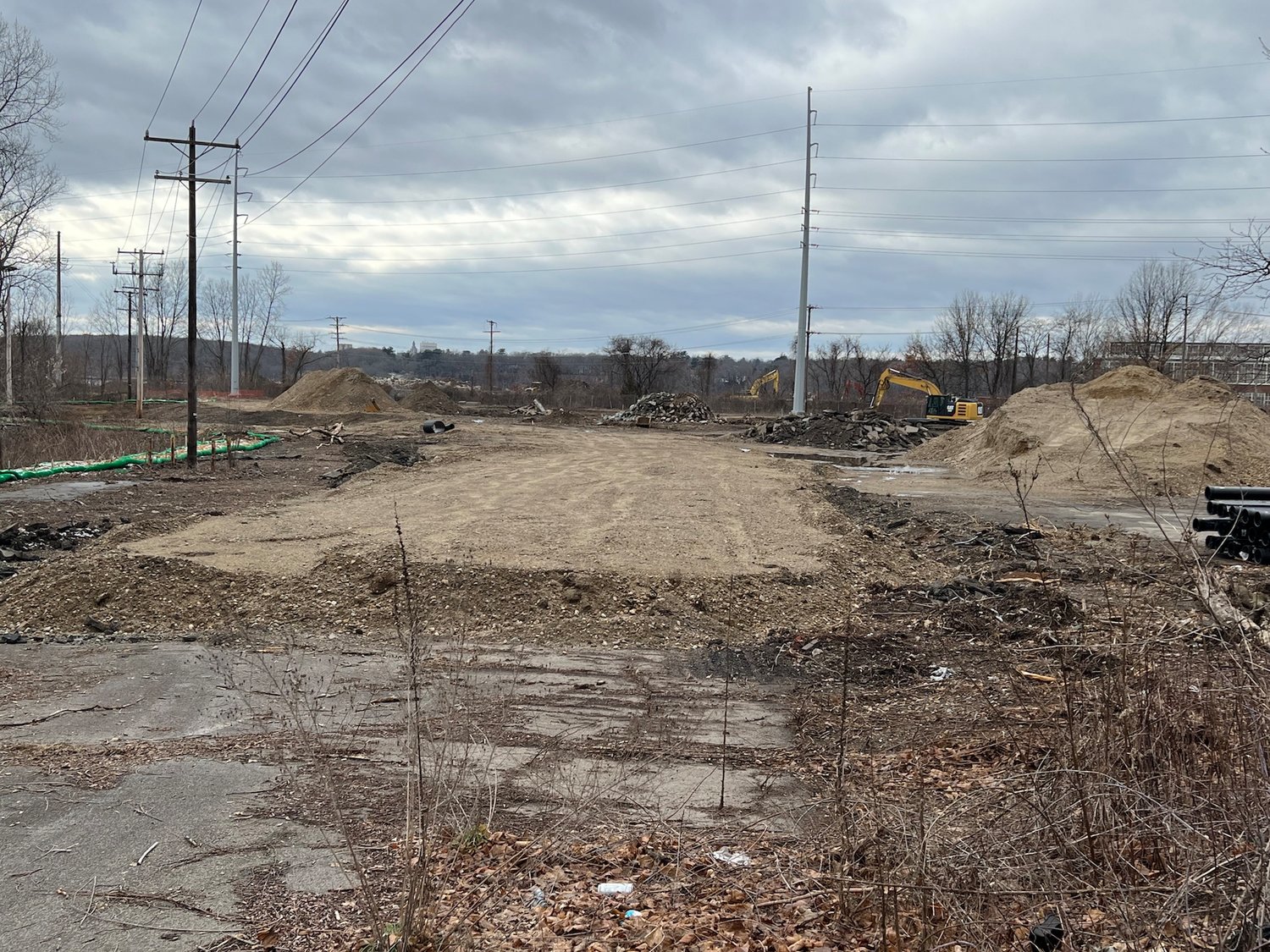 The main road off Roger Williams Avenue into the "East Point" development in Rumford is taking recognizable shape. 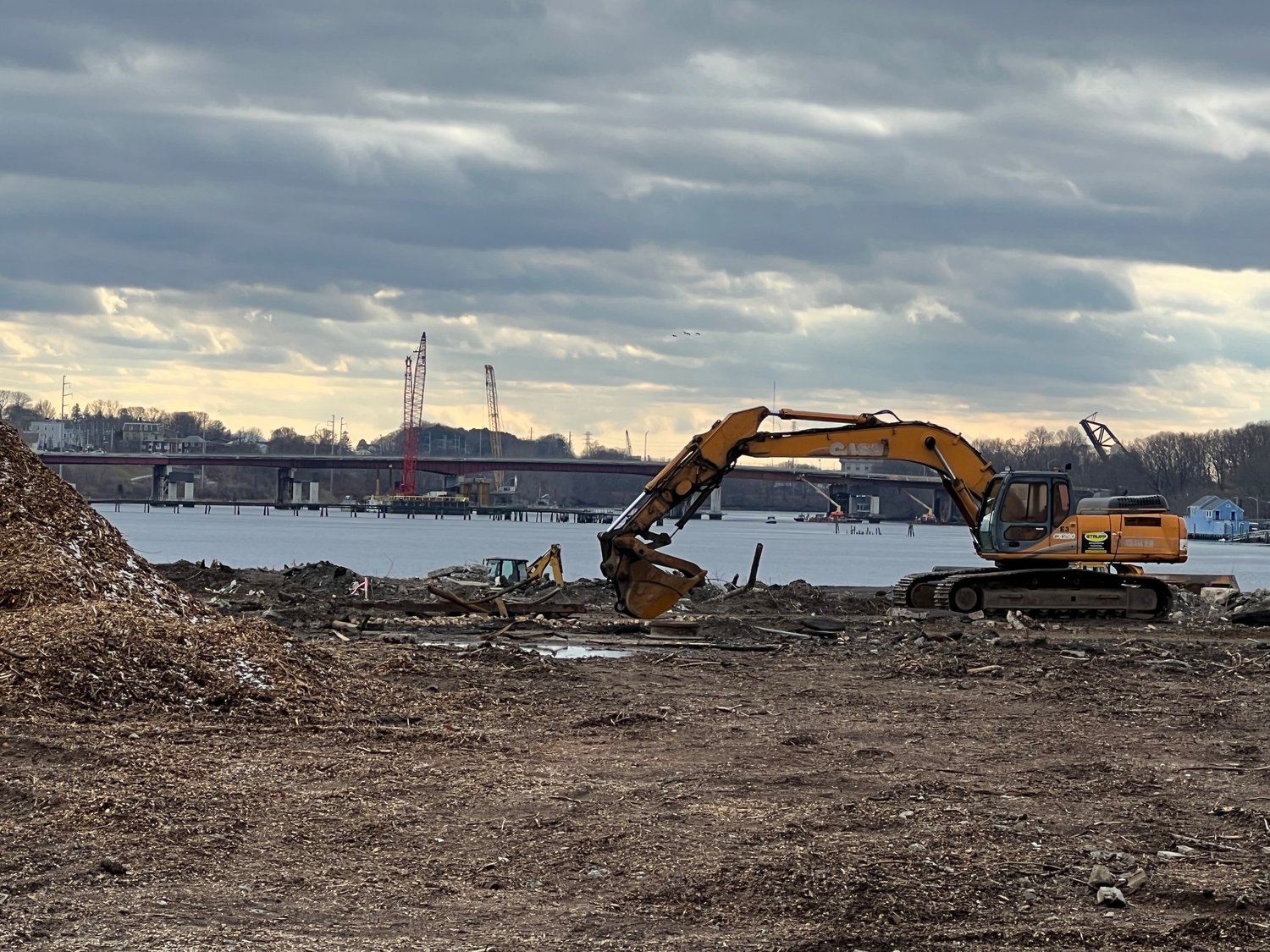 A look at the "coastal" portion of the "East Point" development in Rumford south towards the Henderson Bridge. 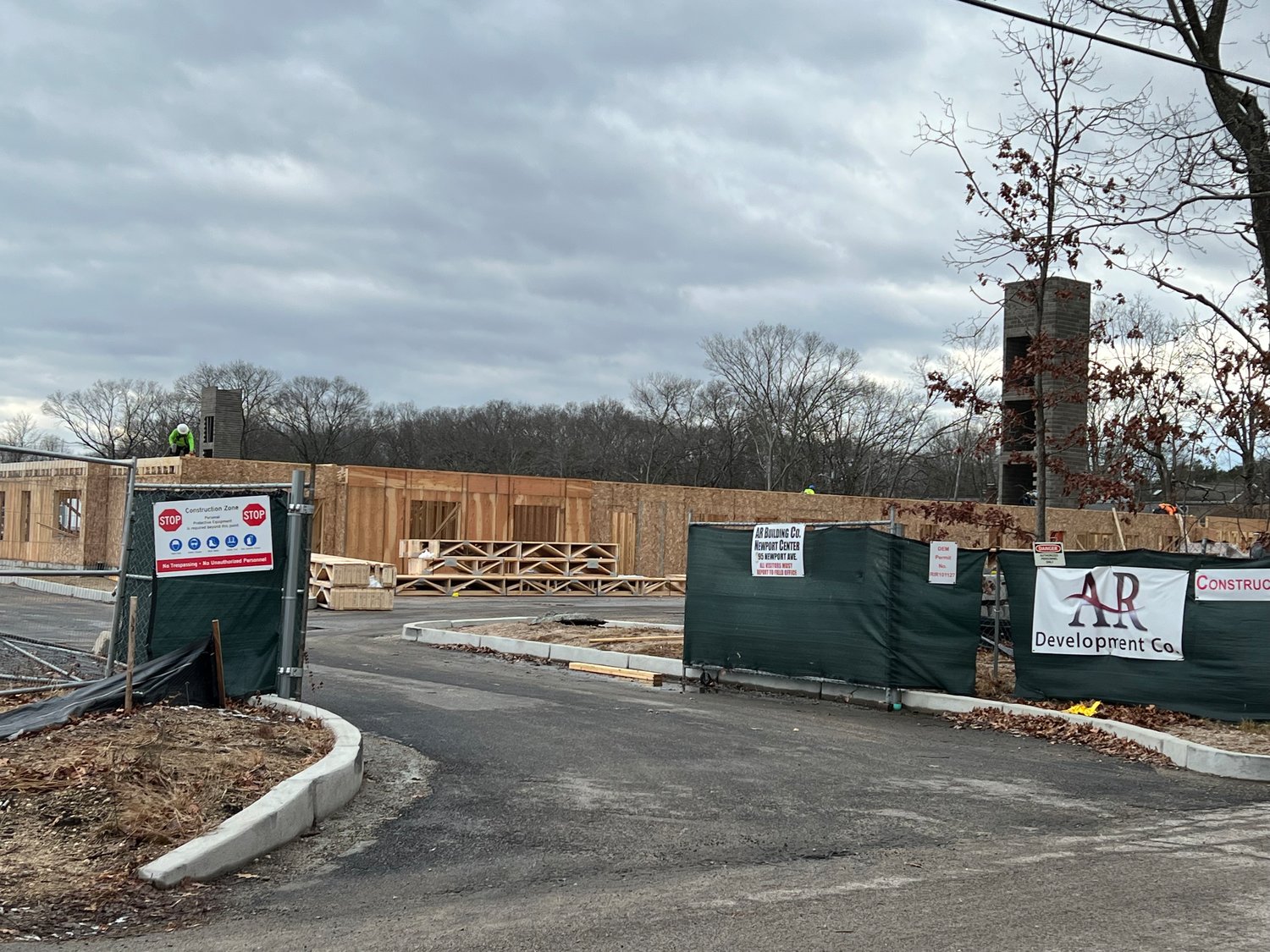 The first of two apartment buildings is being constructed at "Newport Center" in Rumford off Newport Avenue.
Previous Next
Posted Tuesday, January 24, 2023 12:00 am
By Mike Rego

EAST PROVIDENCE — Several significant developments around the city, both commercial and residential, are in varying stages of progress, including “Wampanoag Meadows,” the large apartment complex being built at the site of a former quarry off the Trail in Riverside.

The project, undertaken by the John Flatley Co. of Canton, Mass., is seeing the construction of eight units of 52 two-bedroom and one-bedroom/studio apartments for a total of 416 residences. Each building features 26 two-bedroom, 22 one-bedroom and four studio flats.

Construction also includes garage spaces as well as a centralized 5,000 square foot clubhouse for use by residents, featuring a small movie room, billiards table, board games, lounge and kitchenette among other amenities.

The first of the buildings is expected to be completed and able to be rented by this coming spring.

The oft-anticipated “East Point” development, some two decades in the making, is finally in the process of becoming a reality.

A ground breaking ceremony was held last fall at the old Washburn Wire/Ocean State Steel facility adjacent to Phillipsdale Landing in Rumford where the real estate firm Churchill & Banks, through its subsidiary Noble Development, plans to construct a large variety of accommodations on the former industrial brownfield.

Noble estimates it will invest approximately $120 million into the 27-acre site with the intention to build a combination of 392 single and multi-family residences as well as apartments, including 39 age-restricted affordable units.

Since the ceremony, the land has been cleared and is being prepared for start of the actual build. One key element that is already taking shape is the construction of the main access road off Roger Williams Avenue. The 30-foot wide drive will run over the still active Genesee & Wyoming Railroad (formerly Providence & Worcester) line that bisects the location.

The project is expected to go vertical by mid-year. Estimates for the first units to become available for purchase or rent is anticipated to be sometime likely in the middle 2024 at the earliest.

The first of the two, four-story apartment buildings composed of 142 units total (48 will be studios, 55 one bedrooms and 39 two bedrooms) is expected to be completed sometime in second half of 2023

Also of note, though no definitive work has been done on the facility, another huge financial commitment has been made to the proposed offshore wind industry hub at the city's waterfront near Veterans Memorial Parkway.

In March 2021, Waterfront Enterprises LLC, approached the administration of Mayor Bob DaSilva and the East Providence Waterfront Commission about the possibility of using the location primarily for such purpose.

RIWE has said it will have a $25 million stake of its own in the project, which seeks to transform the man-made strip that was originally intended to be a cargo port for the Providence & Worcester Railroad.

Lastly, the former Town Gulf Service Station at 612 Taunton Ave. was sold to JP Morgan/Chase last year at a cost of some $2 million, where the lending giant continues to construct a new bank branch. It it is anticipated to be open for business sometime later this calendar year.