Every available citywide, statewide seat could be contested

Every available citywide, statewide seat could be contested 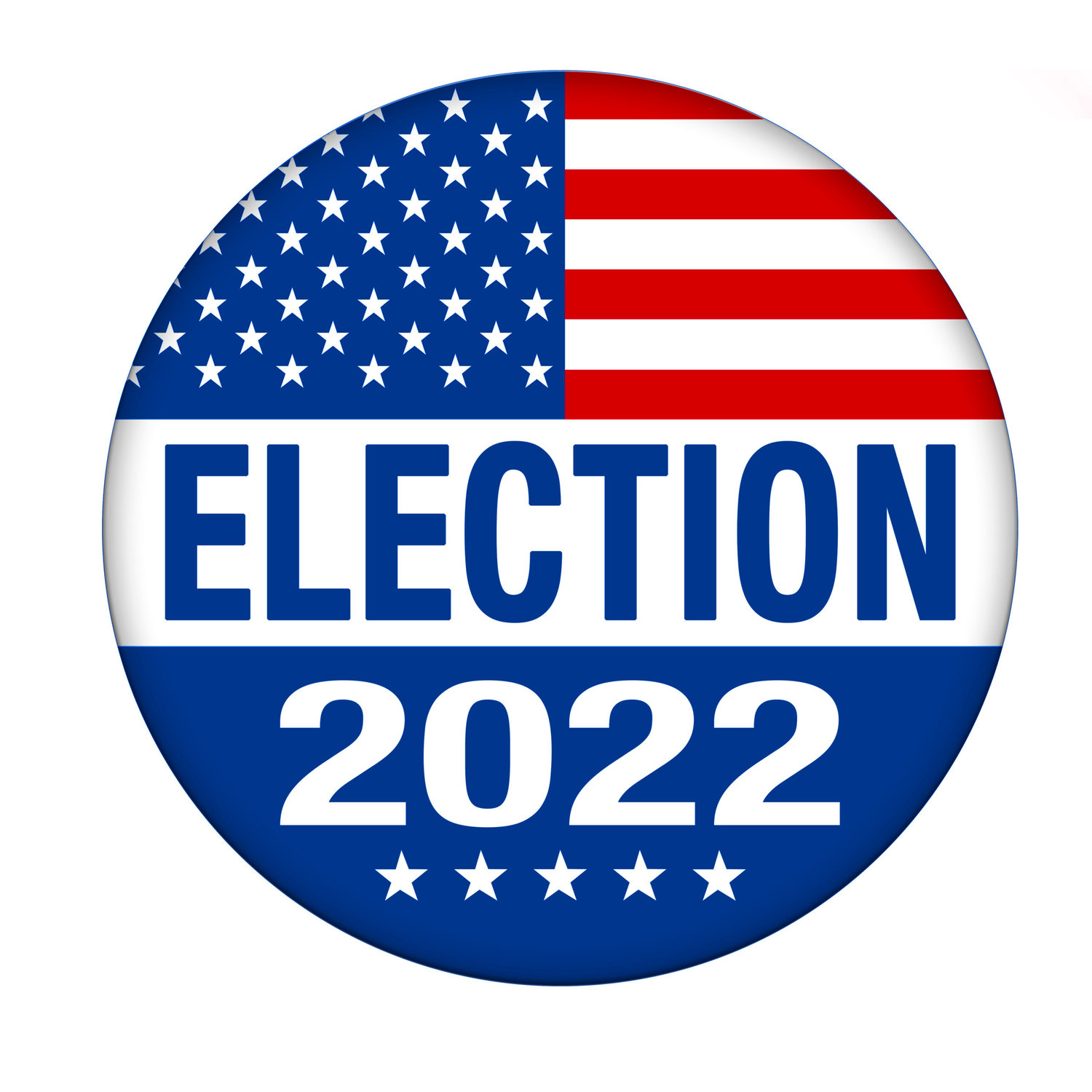 EAST PROVIDENCE — The following is the list of candidates to officially file their declaratory papers to run for office either at the September Primary Election or the November General Election in East Providence and beyond in the case of Secretary of State.

Roberto DaSilva, the city's first duly elected mayor, has the potential of being challenged by three others at a primary if each submits credible signatures.

Of particular note, and again if all announced candidates fulfill the signature requirements, every seat of elected office in East Providence from the mayor to city council to school committee to the general assemble house and senate will have contested races, which has actually been a rarity in recent times.

Declaration of Candidacy filings were due by Wednesday, June 30, at 4 p.m. Prospective candidates must next submit a specific number of verifiable signatures of registered voters from within their respective districts or citywide or statewide by July 15.

Declared candidates are as follows, (I) denotes incumbent: