Barrington resident Susannah Holloway, the vice chair of the Barrington Committee on Appropriations, announced last week that she is running for the Rhode Island Senate District 32, which includes … 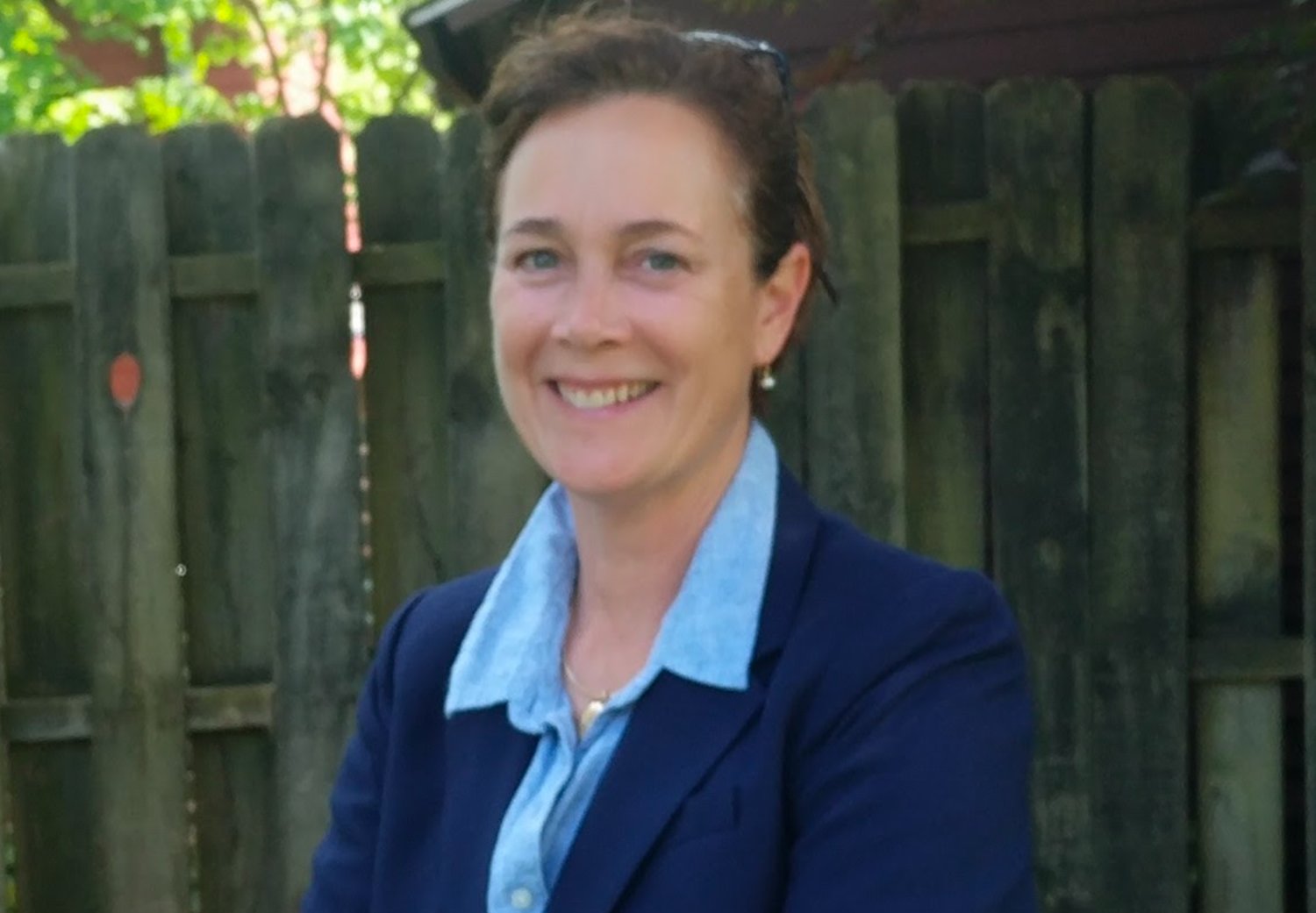 Barrington resident Susannah Holloway, the vice chair of the Barrington Committee on Appropriations, announced last week that she is running for the Rhode Island Senate District 32, which includes Barrington, and parts of Bristol and East Providence. Senator Cindy Coyne, currently representing District 32, has recently announced that she is retiring and will not seek re-election.

Holloway is also a member of the Barrington Interfaith Partners, the Pawtucket Advocates for Social Justice, and Moms Demand Action. She has advocated at the RI Legislature for social justice and environmental issues, preventing gun violence and stopping polluters at the Port of Providence. “This week we’ve had some big wins,” Holloway said, “the Governor signed three important pieces of gun sense legislation and, on the very same day, Speaker Shekarchi stated he was dropping the plastic waste incinerators ‘Pyrolysis’ bill.

“Preventing gun violence protects us all as does stopping the pyrolysis plastic waste burning facility slated for South Providence. I worked hard to raise awareness among local groups on both issues. I have also advocated this year for bills to ban predatory ‘Payday Loans’ with exorbitant interest rates, for equal access for all women in RI to reproductive healthcare, and for all children in RI to have the right to an adequate, meaningful education. Having spent so much time advocating among citizen groups and at the legislature, I feel ready to take on the challenges of running for our State Senate. I would be grateful for the opportunity to serve in our legislature if elected.”

For nearly 12 years, Holloway was an assistant attorney general in North Carolina.

Holloway was raised in Providence, attended Classical High School, received her undergraduate degree from Princeton University, her Master’s of Social Work degree from Columbia University, and her JD from the University of North Carolina, Chapel Hill. She met her husband in law school and they raised their children in the small town of Carrboro, just outside of Chapel Hill, NC. Holloway volunteered in Chapel Hill by serving as a member of the Board of Directors of the Orange County Water and Sewer Authority for six years.