2021: Expect low inventory and bidding wars to be the norm

Did the real estate market undergo a seismic shift in 2020? Or did it ride a rogue wave that is still cresting here in 2021?

2021: Expect low inventory and bidding wars to be the norm 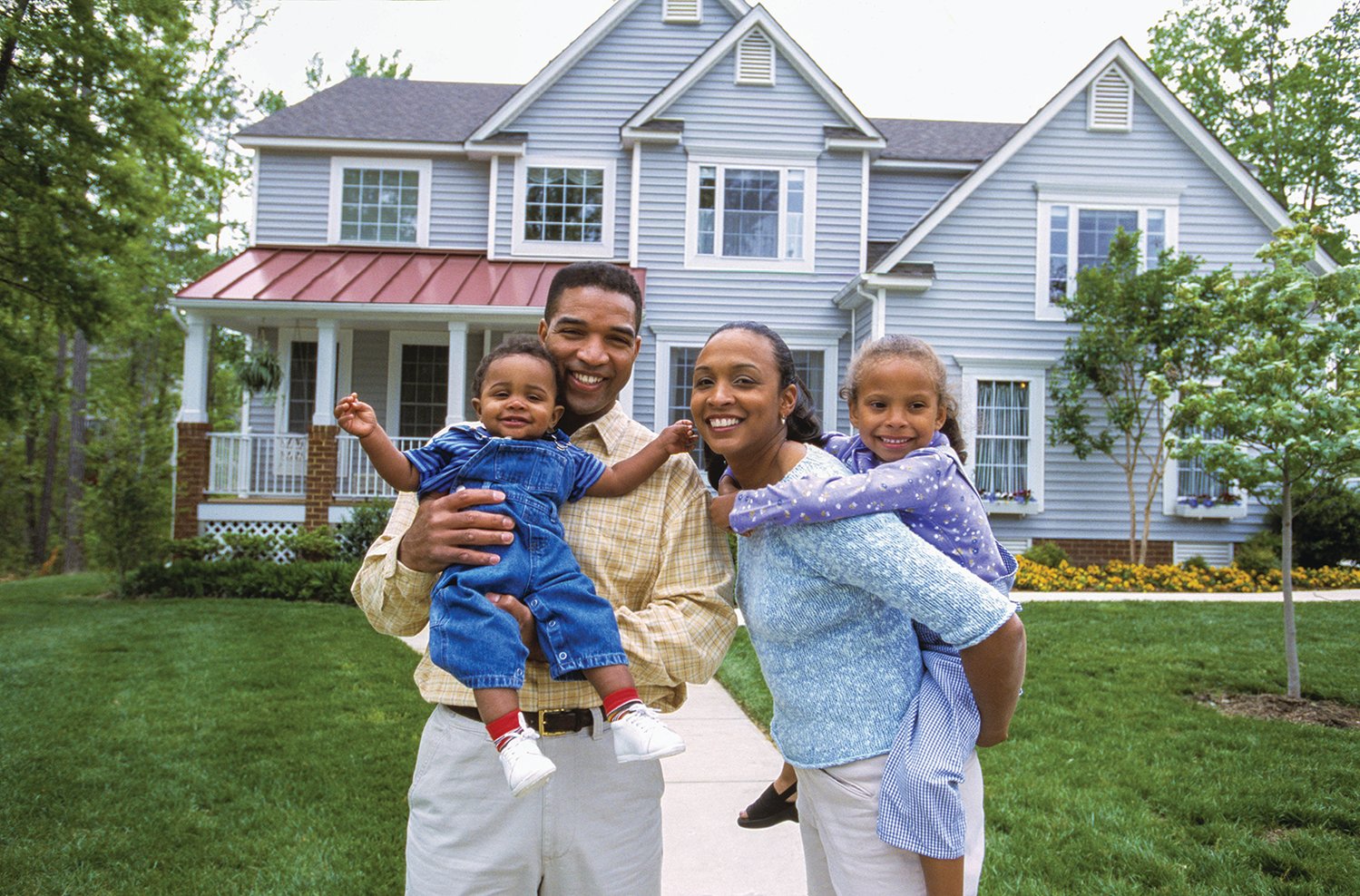 Buyers know that if they want the house of their dreams they have to move quickly and bid aggressively.
Posted Friday, February 19, 2021 4:00 pm 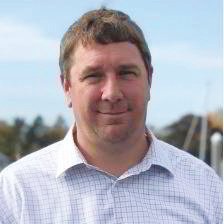 “It all leads to everything moving so quickly, and it sustains this level of low inventory. I think it’s going to change the way our industry works.” — Matt Antonio 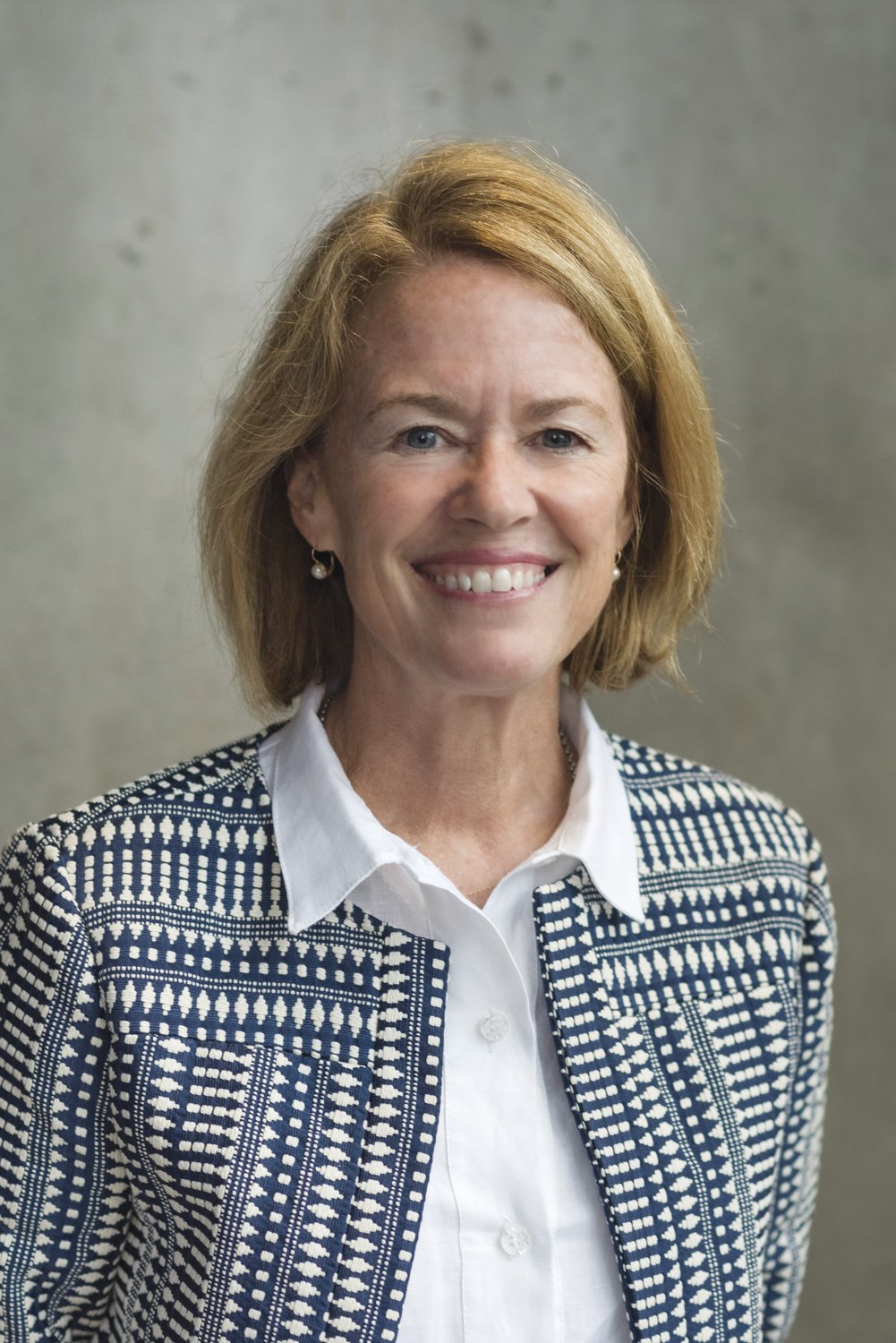 “There’s a lack of inventory, and a lot of buyers … Escalation clauses are becoming the norm.” — Liz Kinnane 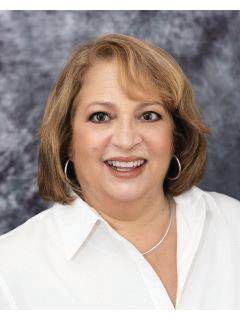 “The first-time homeowners are out there in droves,” she said. “Every situation is a multiple-offer situation. There’s no traditional market right now. People are bidding things up.” — Roseann Dugan
By Scott Pickering

Did the real estate market undergo a seismic shift in 2020? Or did it ride a rogue wave that is still cresting here in 2021?

The ‘rogue wave’ dynamic has been well-documented. Covid anxiety led many people to hunker down and stay put, disrupting the normal cycle of houses coming on the market. Buyers were hoping to seize on unbelievably low interest rates and had as much buying power as ever before.

And urban residents with high incomes and sudden mobility — “Honey, I can work from home every day now!” — decided to pack up and leave the big cities. The green farmlands, open spaces and waterfront vistas of the South Coast and East Bay were wildly appealing, especially with that nasty virus swirling around.

So inventory plummeted, prices shot higher, and all the “good” houses to hit the market were subject to fierce bidding wars. The rogue wave brought almost every seller, buyer and property along for the ride.

Here in 2021, they’re still riding the same wave, something Realtors are experiencing every day.

She said everything that happened in 2020 is on track to continue in 2021. “We’re not predicting anything to really change at this point.”

Ms. Dugan has plenty of anecdotes to describe the market right now. She said East Providence “is on fire,” evidenced by one recent listing that had 25 offers in a matter of days.

“The first-time homeowners are out there in droves,” she said. “Every situation is a multiple-offer situation. There’s no traditional market right now. People are bidding things up.”

Ms. Dugan has been marketing a new development in the rural Touisset area of Warren. The lots, which have been available for two years, were very slowly going under contract, until activity skyrocketed in the past two months. Since the holidays there’s been a buying spree, and only two of the 15 lots remain.

“There’s no inventory out there, so people are saying, ‘I guess I have to build what I want,’ ” she said.

Pressure at all ends of the market

Liz Kinnane works in a different area and typically at a different price point than Ms. Dugan. A Realtor with Mott & Chace Sotheby’s and based in the area of Tiverton, Little Compton and Westport, she’s often listing or showing houses with six-figure asking prices.

But she’s seeing all the same phenomena, and she does not see any indication things will change anytime soon.

“I’m seeing all the same kinds of activity as we had last year,” Ms. Kinnane said. “There’s a lack of inventory, and a lot of buyers … Escalation clauses are becoming the norm.”

Escalation clauses allow buyers to submit a price, but include a contingency that they will increase their offer if other buyers outbid them.

Ms. Kinnane has a few listings that will be coming on the market this spring, including a gorgeous waterfront estate in Westport. In that town, home to thousands of properties with pristine vistas, there is a grand total of 10 houses on the market right now.

The shortage of inventory is also creating gaps in the market. Ms. Kinnane talked about Tiverton, where there is a $2.6 million listing, a $1.9 million listing, and then nothing between those prices and properties that are $600,000 or less.

She also cited another factor that is tightening the inventory. The number of distressed properties — leading to foreclosures — is dramatically lower than a year ago. She thinks banks are reluctant to enact foreclosure proceedings in the midst of a pandemic and economic shutdown. But she speculates that at some point, that will shift and more of those properties will return to a more normal cycle.

A change that’s here to stay

Matt Antonio admits he’s a bit of a “real estate geek.” He studies the data, analyzes the trends and has a good handle on everything happening in the market. The broker and leader of the Chart House real estate team in Barrington believes the “rogue wave” that struck in 2020 is actually here to stay.

He thinks the habits of buyers have probably changed forever.

“Inventory was at a record low. Everyone knows that now. Since the time they started tracking inventory, it’s never been lower,” Mr. Antonio said. “But the number of actual sales was indistinguishable from 2019. So think about that … In the end, nothing really changed. What’s happening is, things are still selling at the same volume, but buyers are making decisions much quicker than ever before.”

The competition is obviously a dominant factor, but Mr. Antonio believes the explanation goes deeper than that. The advances in technology are driving consumer behavior.

“Buyers are getting so much information quickly. They have access to so much data — aerial photography, virtual tours, floor plans, property history — people have everything they need to make a buying decision, and it all happens so quickly,” Mr. Antonio said.

Chart House has seen some clients so comfortable they make a decision before even seeing a property in person.

“It all leads to everything moving so quickly, and it sustains this level of low inventory,” he said. I think it’s going to change the way our industry works.”

He offered one caveat: “I think it will only change if something changes significantly in the economy, if there’s a major shift in the interest rates or a major economic downturn.”

“Sellers are even recognizing that if their house has been on the market for even 30 days, and you haven’t gotten a reasonable offer, something is wrong … and it’s usually the price,” he said.

And buyers know it, too.