De-icing is potentially a bigger problem in Rhode Island than almost anywhere else, but salt remains the safest and most efficient means to de-ice roads. 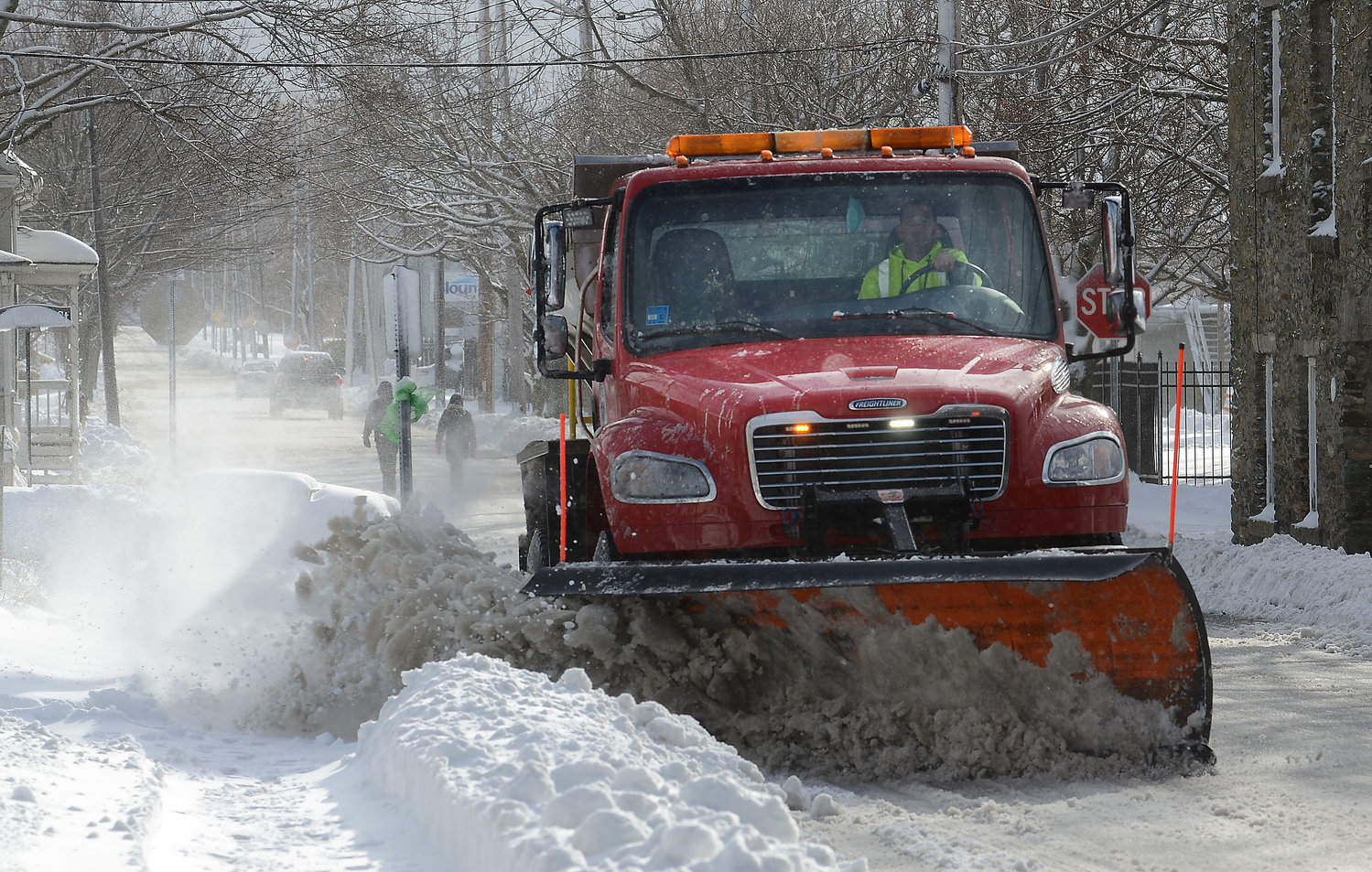 A recent article published in the Washington Post by Erin Blakemore, “Citing danger to freshwater, scientists say we need to put brakes on road salts”, raises an alarm just as local governments prepare to spend the next few months liberally salting our roads.

According to the Post article, road salts contaminate fresh water and build up in wetlands, and the Environmental Protection Agency’s standards are too low to “protect life in freshwater.”

Wildlife isn’t the only life at risk either — researchers found road salts were impacting the salinity of human drinking water supplies, and even increasing the levels of heavy metals in groundwater. Salt and de-icing is even suspected of contributing to the degradation of the water supply in Flint, Michigan.

De-icing is potentially a bigger problem in Rhode Island than almost anywhere else. A 2019 story in EcoRI News by Grace Kelly, “Rhode Island Dumps a Staggering Amount on its Roads”, reports that Rhode Island is one of the states most liberal with its road salts. According to a 2014 report by the Rhode Island Department of Administration’s Division of Planning, “Road salt/sand application in Rhode Island”, Rhode Island roads received an average of 516 pounds of salt per lane mile annually between 2005 and 2013.

At the same time, there’s nothing like salt when it comes to public safety. According to “Accident Analysis of Ice Control Operations”, a 1992 Marquette University study by David Kuemmel and Rashad Hanbali, salting roads in winter reduced car accidents by 87 percent. That’s why environmental advocates concede making the health of freshwater ecosystems a priority over human safety is going to be a hard sell.

Curious as to how those issues played out closer to home, we shared the article with Chris Parella, Director of the Bristol Department of Public Works.

Here in Bristol, Parella’s department uses sodium chloride halite — basically table salt, less pure, in larger crystals, to treat roads. It melts ice and snow from roadways not only after a storm or icing incident, but it also prevents new ice from forming. “Salt is so effective,” he said.

Though he admits reports on environmental impacts are a concern, and would be open to equally effective alternatives, he is unaware of any at this time. In the meanwhile, motorist and pedestrian safety is his primary concern.
Parella also notes that increasing the proportion of sand to salt has its own collection of drawbacks.

“The added sand is difficult to clean up,” he said. “It mixes in with vegetation and actually changes the composition of the soil.”

What’s more, more sand would lead to increased maintenance costs as it washes into the municipal storm drains and gets caught in catch basins, and distribution equipment would also need expensive retrofitting.

While Parella also wondered if the impact of the salt is likely very different in Bristol, where the vast majority of runoff ends up in the saltwater of Bristol Harbor, he remains open to hearing about alternatives. However, until a substance as effective as salt presents itself, or the town is given alternative guidance from an agency such as the state Department of Environmental Management, Bristol will stay salty this season.