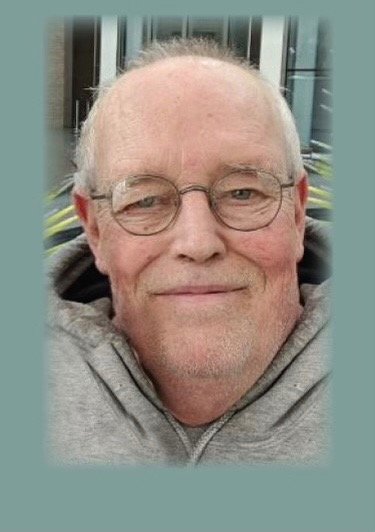 A son of the late Rev. Mr. Charles E. Millard, M.D. and Mildred Lowney Millard, he was born and raised in Warren, where he lived most of his life; most recently he was a resident of East Providence.

Tim was much loved by his large family. “He had a huge heart and a gentle disposition,” said one brother. “He always looked out for me, even when I didn’t need it.”

An expert craftsman and woodworker, Tim established and ran the cabinet shop at Charles E. Millard, Inc., where he worked for many years. “He was an incredibly skilled cabinetmaker,” said one longtime colleague. “There wasn’t anything he couldn’t build with his hands.” Even after illness forced him to retire, he would regularly stop by the shop in his travels and check in.

Besides his work, Tim’s faith was very important to him; he was a parishioner of St. Mary’s Church in Bristol and a longtime Friend of Bill W. He was a doting dogfather to Murray, and especially Norm, who accompanied Tim everywhere.

The real love of his life, though, was Lisa, whom he married on April 6, 1996. Together, they enjoyed many happy years, and her devoted care kept him comfortable in his last days.

A Mass of Christian Burial will be held on Saturday, Oct. 2, at 10 a.m. at St. Mary’s Church in Bristol, followed by a celebration of life in the parish hall. Burial will be private.