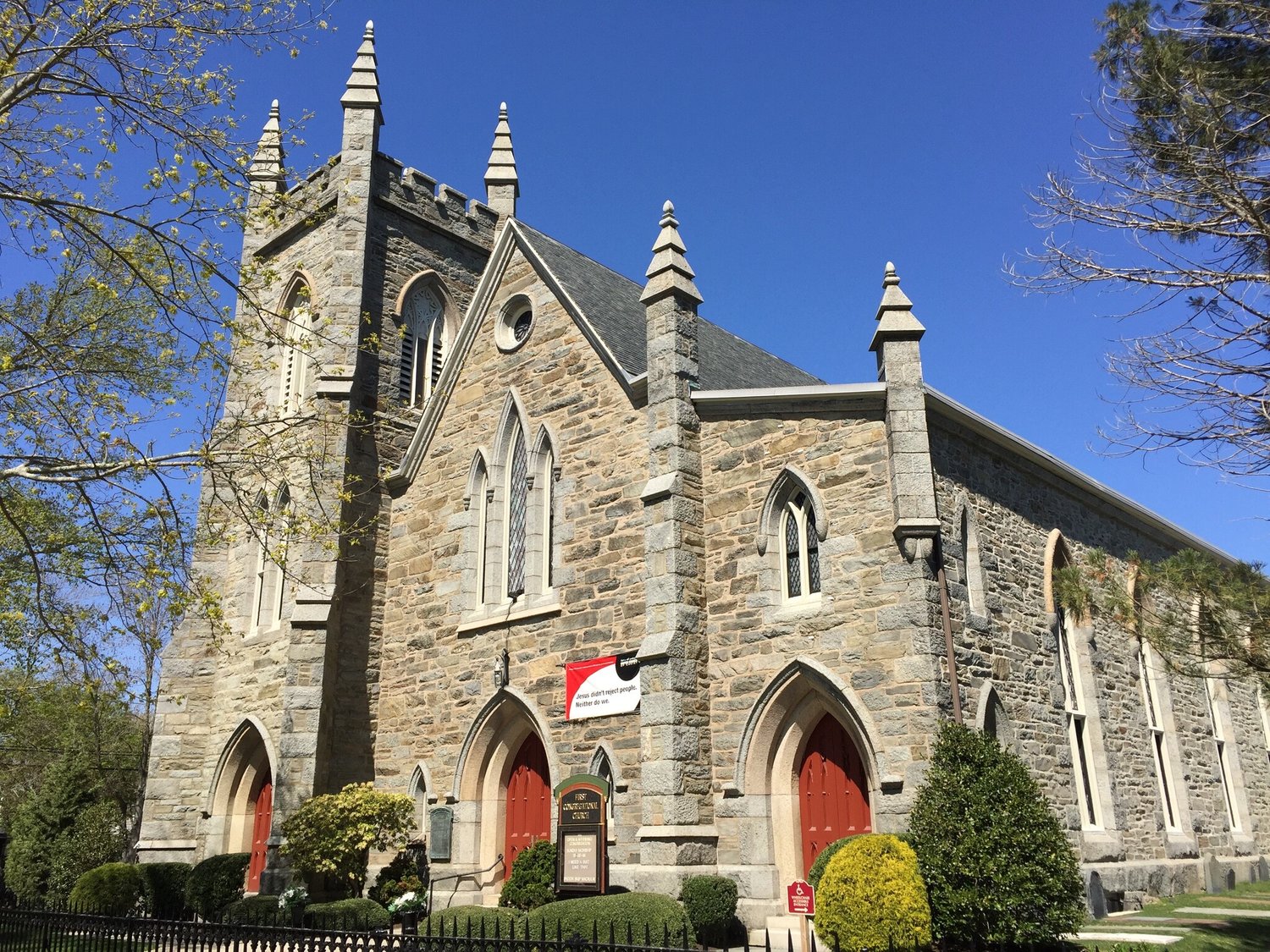 The First Congregation Church on High St. The sanctuary windows were in dire need of preservation. 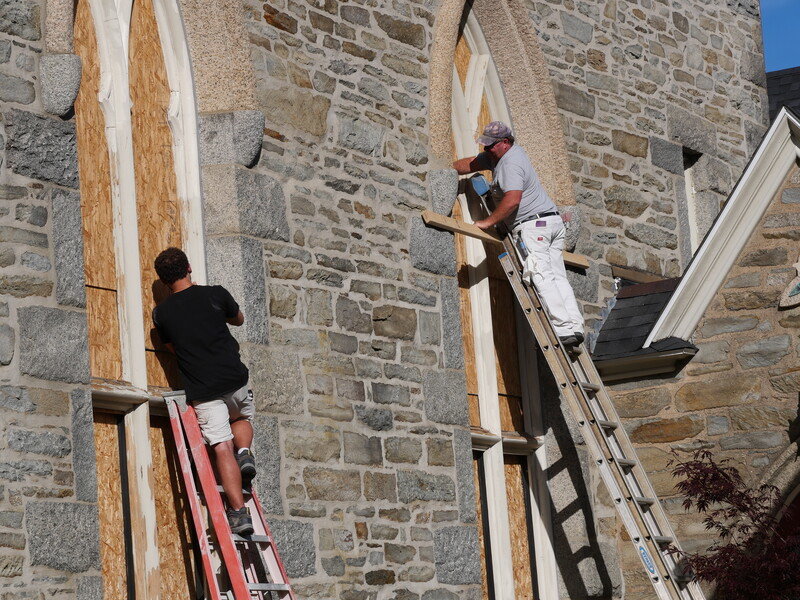 The Champlin Foundation has been doing good in Rhode Island for 90 years, and 2022 is no exception. Focusing on areas including arts, historic preservation, healthcare, education, and social services, Champlin awarded $10.2 million in capital funding to 95 R.I. non-profits last month.

Two Bristol institutions are grateful recipients this round.

The First Congregational Church was awarded $50,000 toward the preservation of the sanctuary windows, damaged by natural weather-related wear and tear over the course of several decades. The total cost of the project is $326,000.

The $50,000 is in addition to $48,000 awarded by Champlin in 2011 toward the restoration of the Church’s foundation sills; both projects are part of a larger long-term historic preservation project that has been in the works since 2010.

The preservation work is being done by New Outlook Historic Window Preservation & Restoration of Swansea. Skilled craftsmen removed the first windows from the south facade of the church in August and took them back to their studio for extensive preservation work.

"First Congregational Church deeply appreciates the support of the Champlin Foundation,” said Rev. Deborah Tate Breault. “It’s thrilling that this grant will help us continue to be a a presence for spiritual support and service in the community.”

Library getting roof work done
Another highly visible, critical capital project being executed with the generous help of Champlin is the new roof currently being put on the Rogers Free Library. The $103,500 that Champlin recently awarded the library is actually their second grant for the same project.

“This is in addition to the $64,000 awarded for the project during Ryan Brennan’s tenure as library director,” said current Director Dawn Jenkin.

According to Jenkin, the original grant was based on an estimate for the replacement of the slate portion of the roof. But shortly after beginning her tenure as Director last February, she discovered an active roof leak. Town Administrator Steven Contente assembled a team of experts to diagnose the problem with the roof which turned out to be far more complex that had been previously assessed, so additional grant applications were made.

“We are extremely grateful to the Champlin Foundation for rising to meet our needs once again,” said Jenkin, who added that the remainder of the required funds will come from the town.

There was more good financial news for the library last week, as they also accepted a grant of up to $50,000 from the Providence Journal Charitable Legacy Fund. The funds will go towards a complete renovation of the Herreshoff Community Room and upgrades to their audiovisual, lighting and broadcasting capabilities.

“After Howard G. Sutton II presented a Bosworth Lecture at Rogers Free Library, he recognized the need for an upgrade to the room’s 15-year old technology,” said Jenkin. “In addition to funding the project he has been incredibly supportive in connecting us with experts in the field who were able to design a solution for RFL.

“In these times of economic uncertainty, we are fortunate to have philanthropic investment in the capital improvements to our public facility, which will be enjoyed by all.”