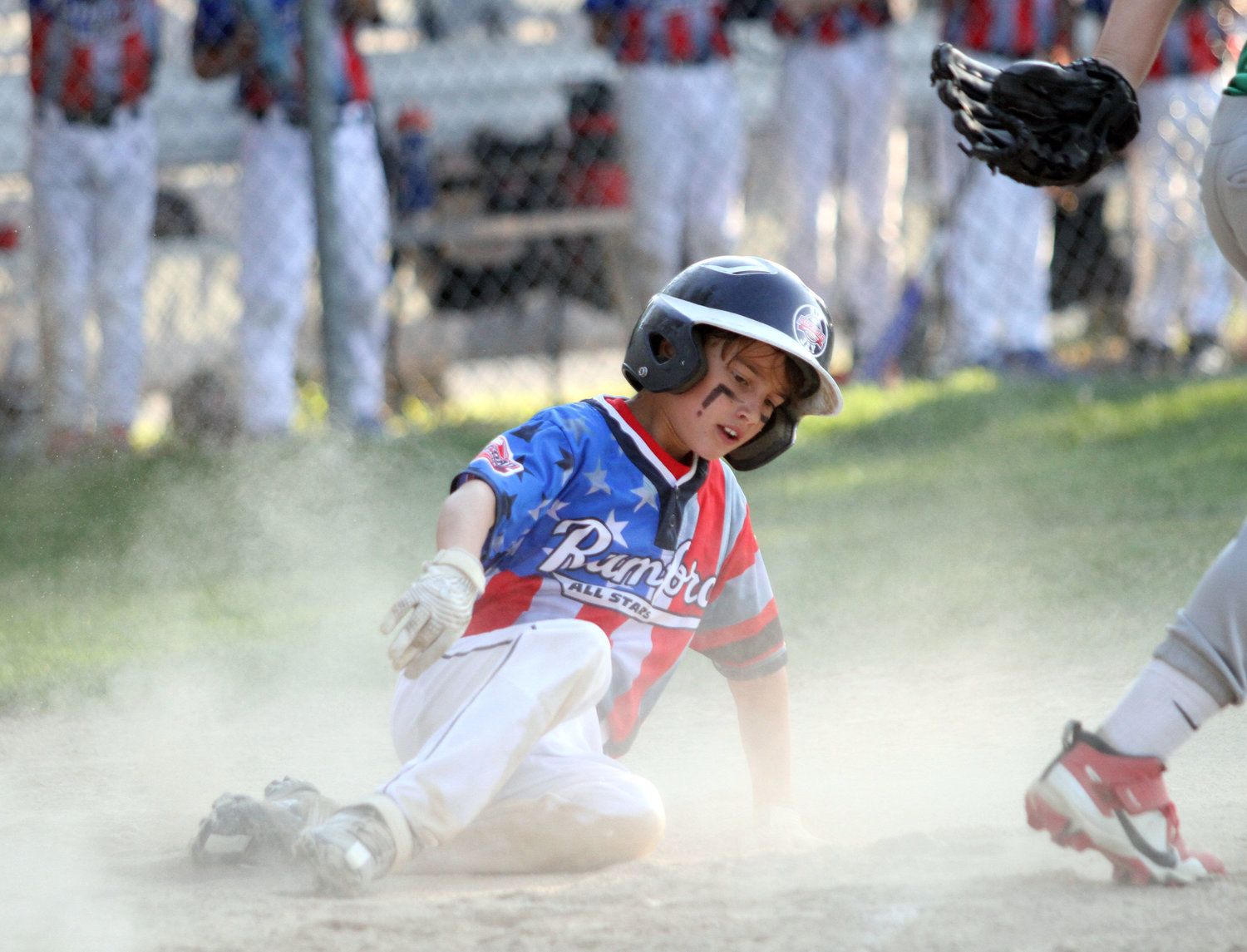 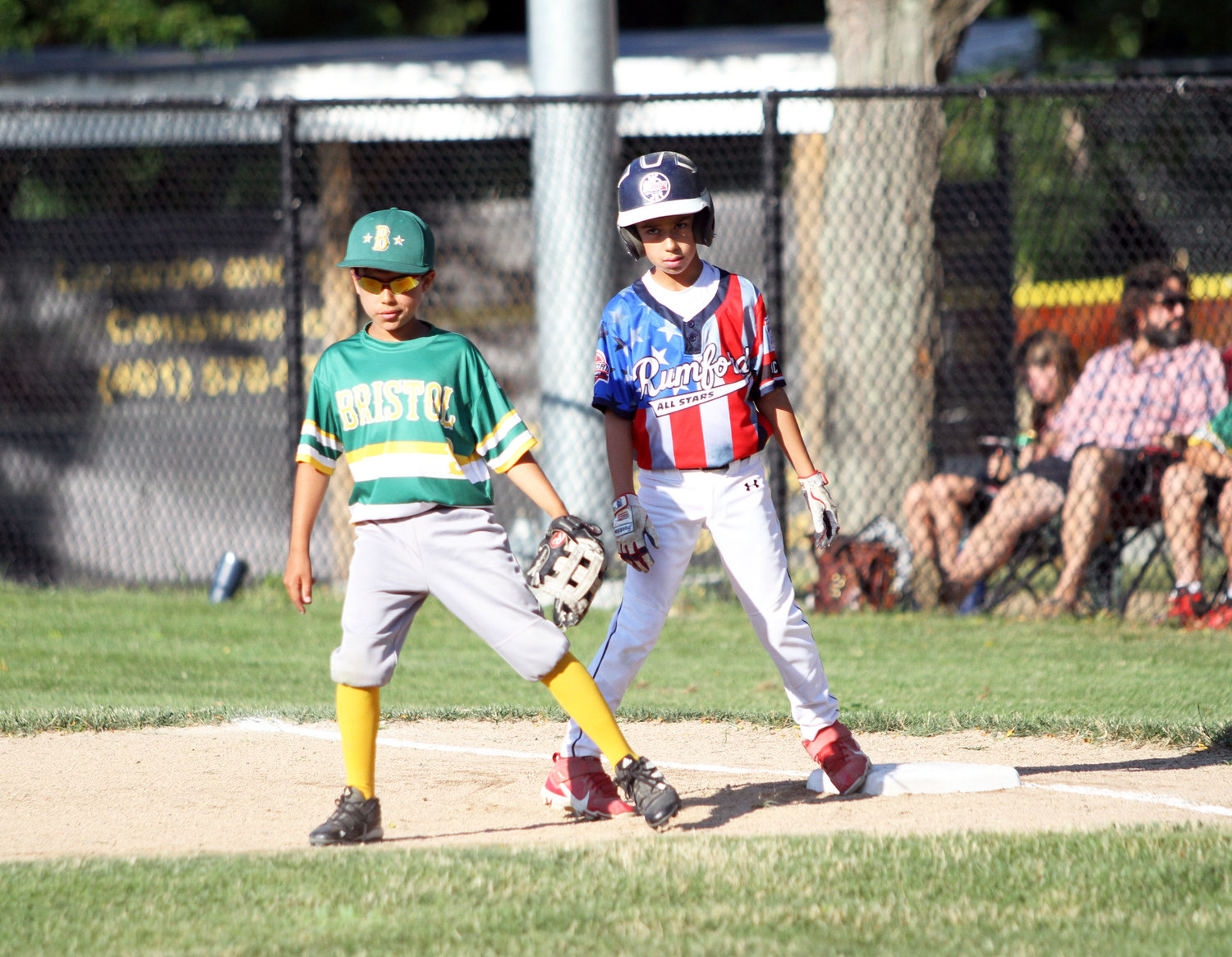 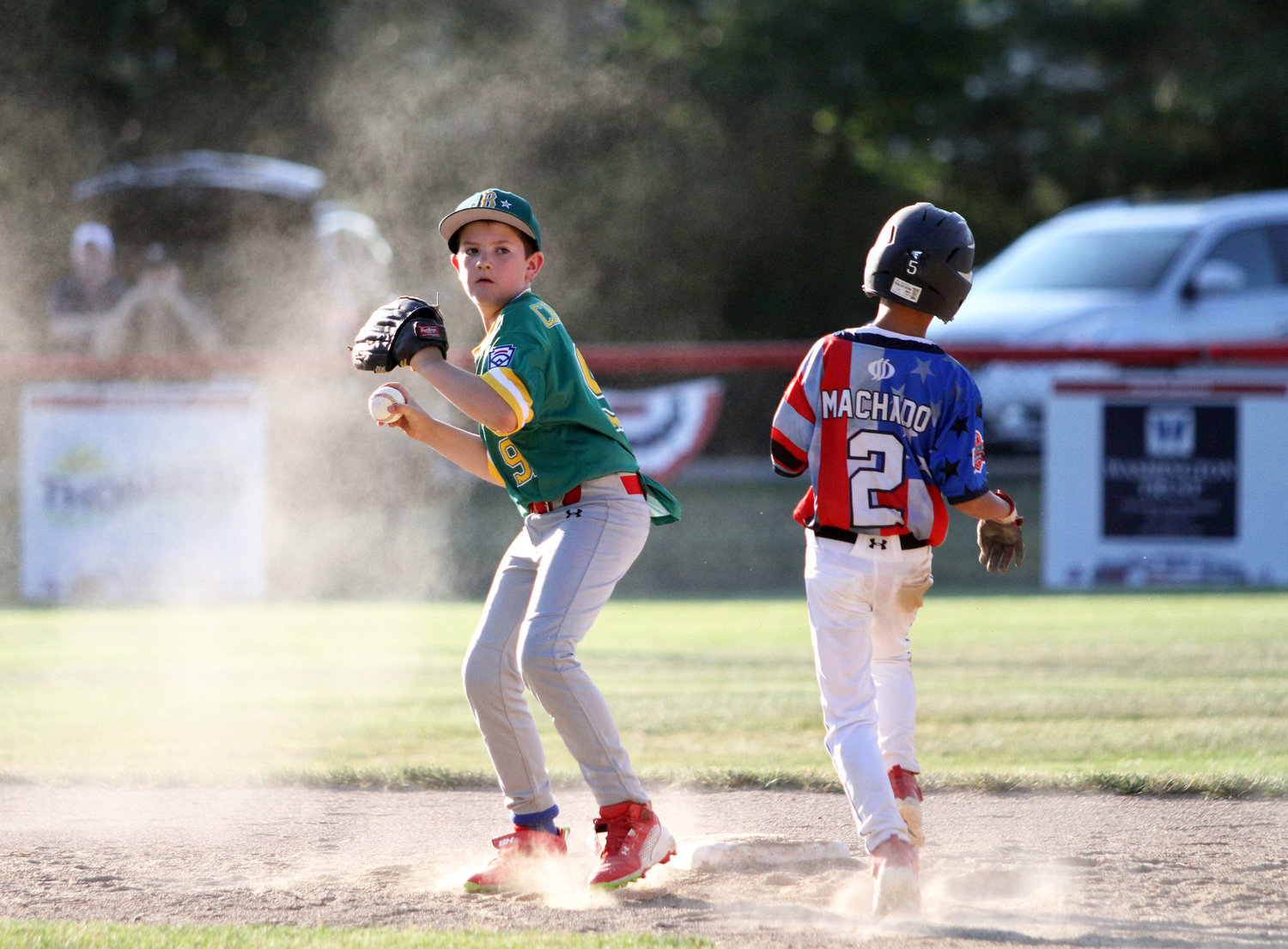 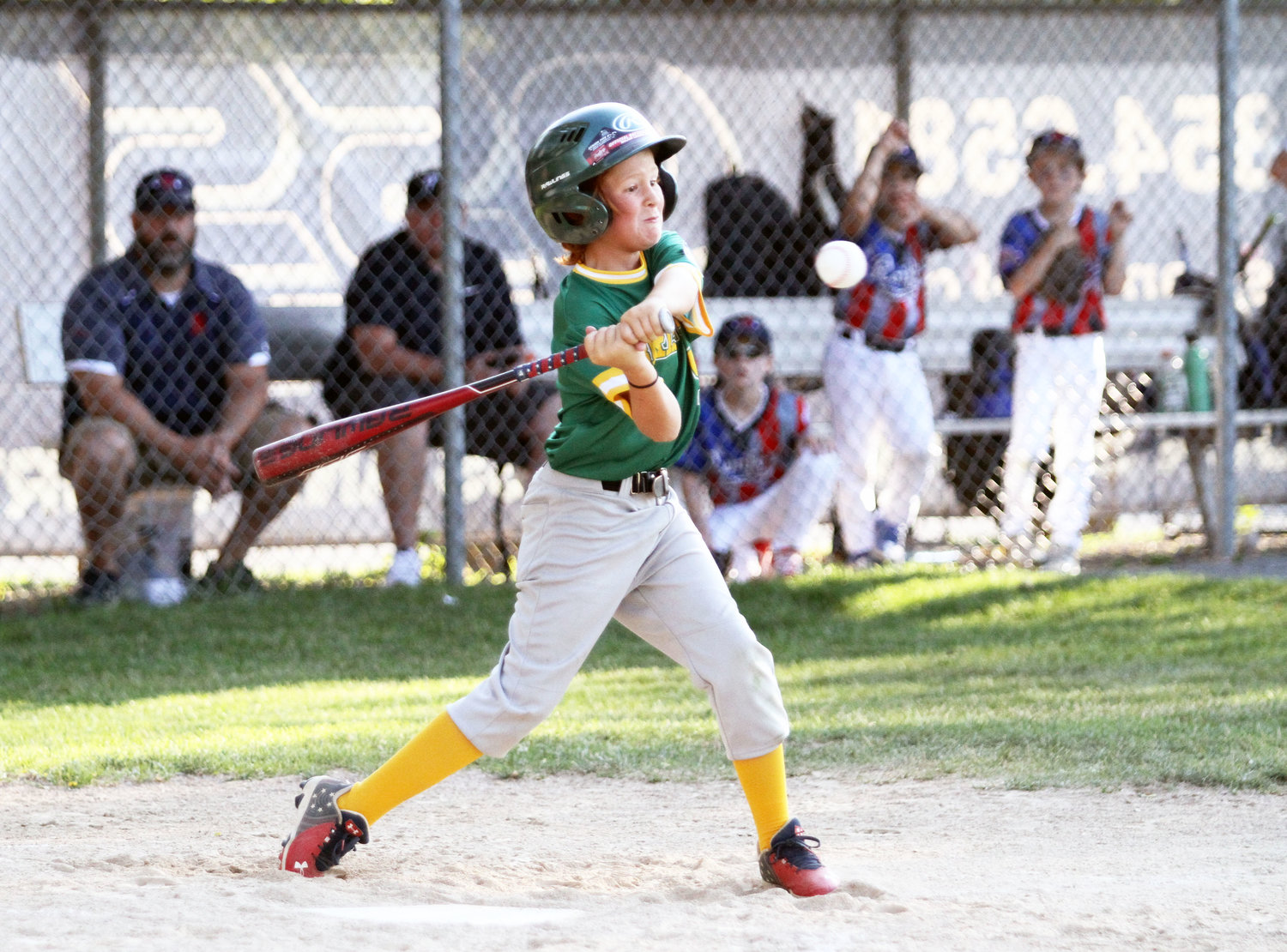 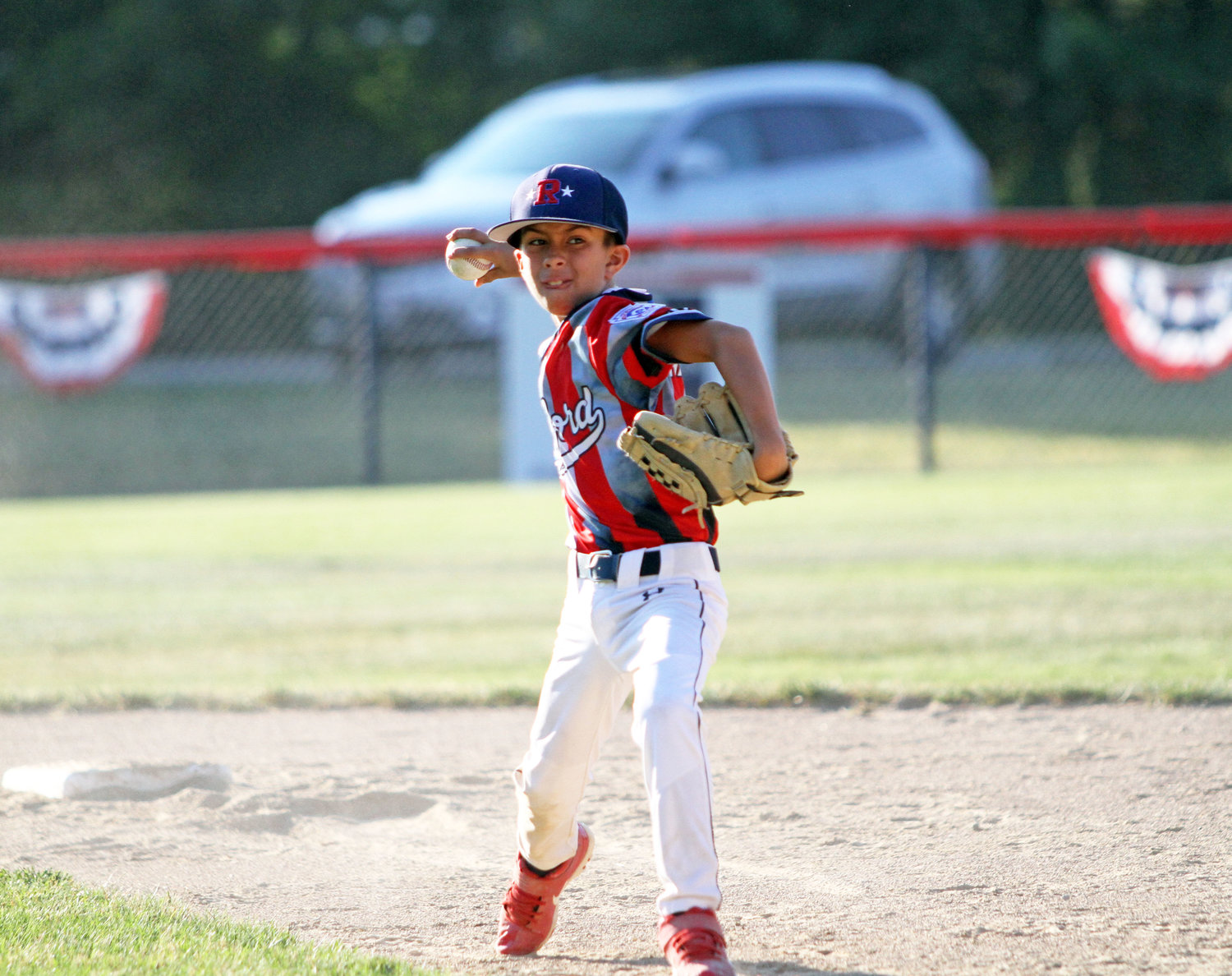 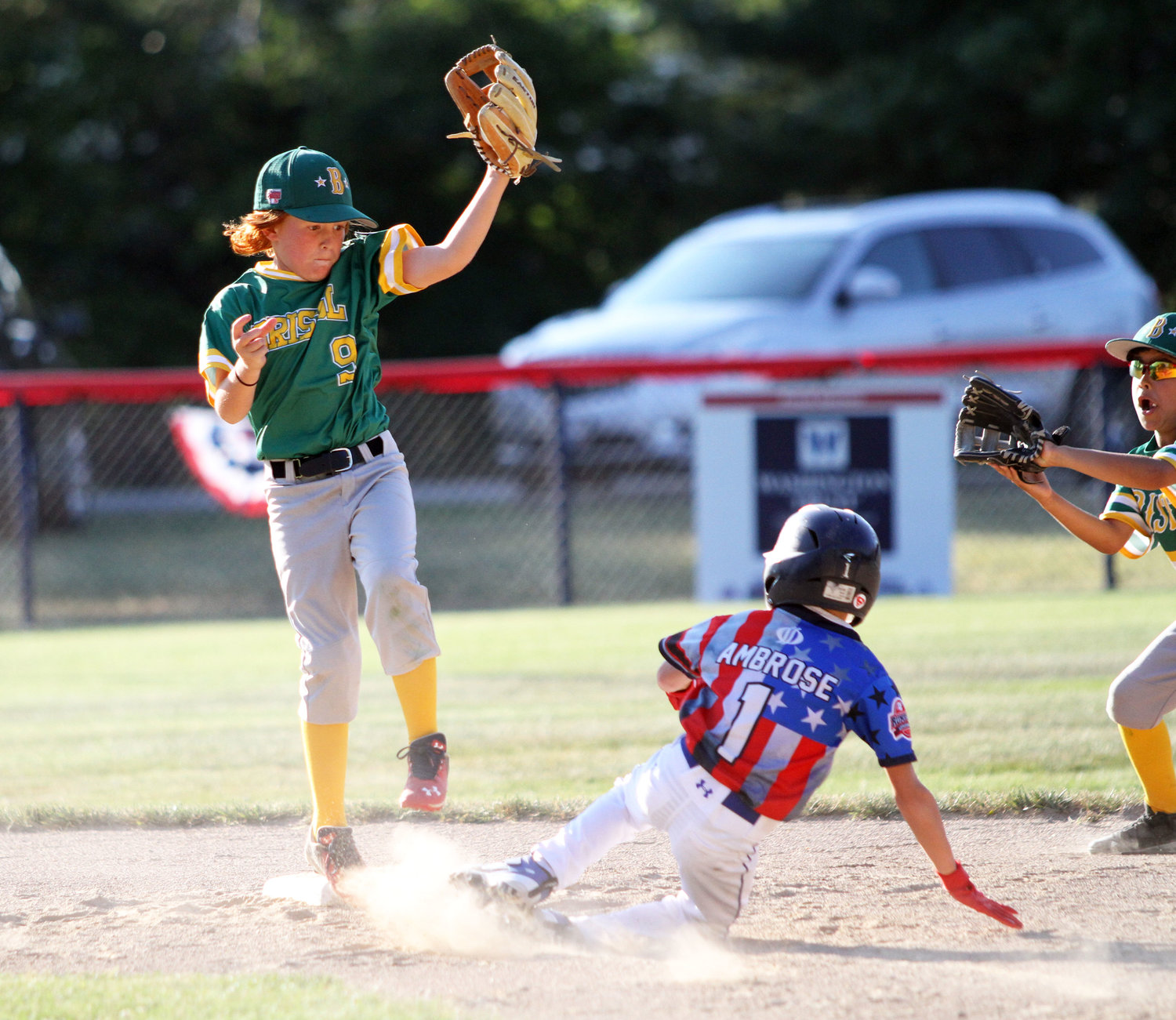 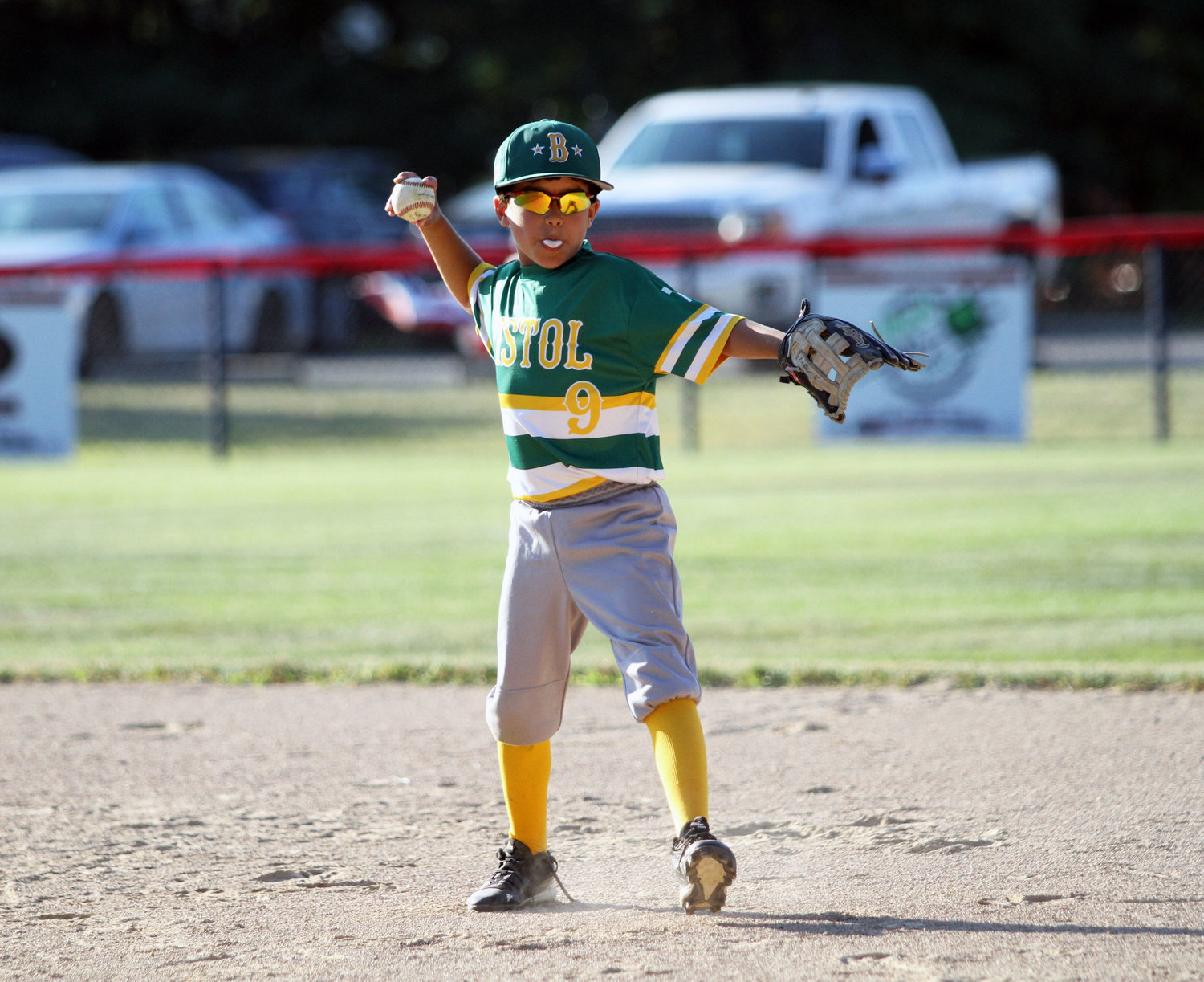 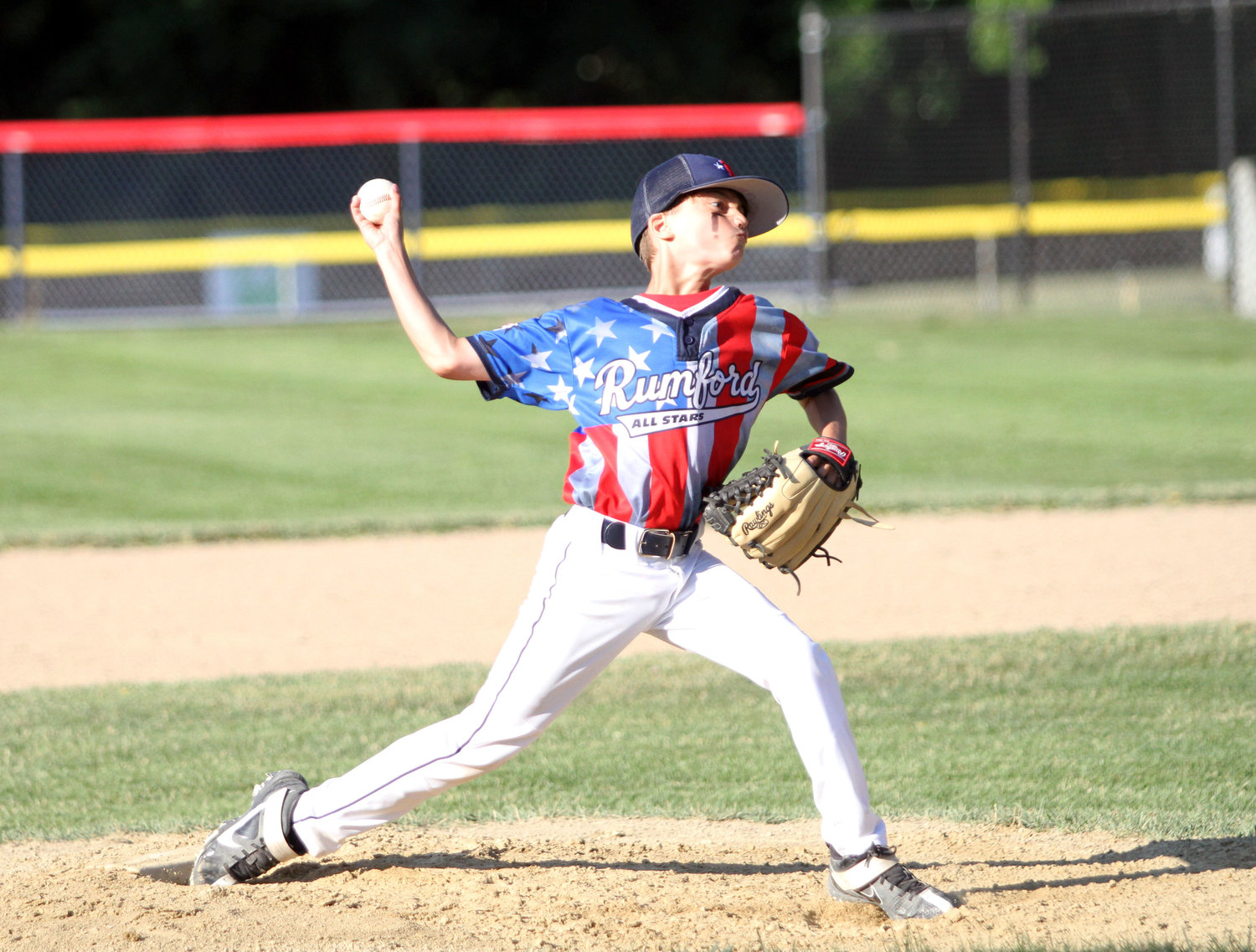 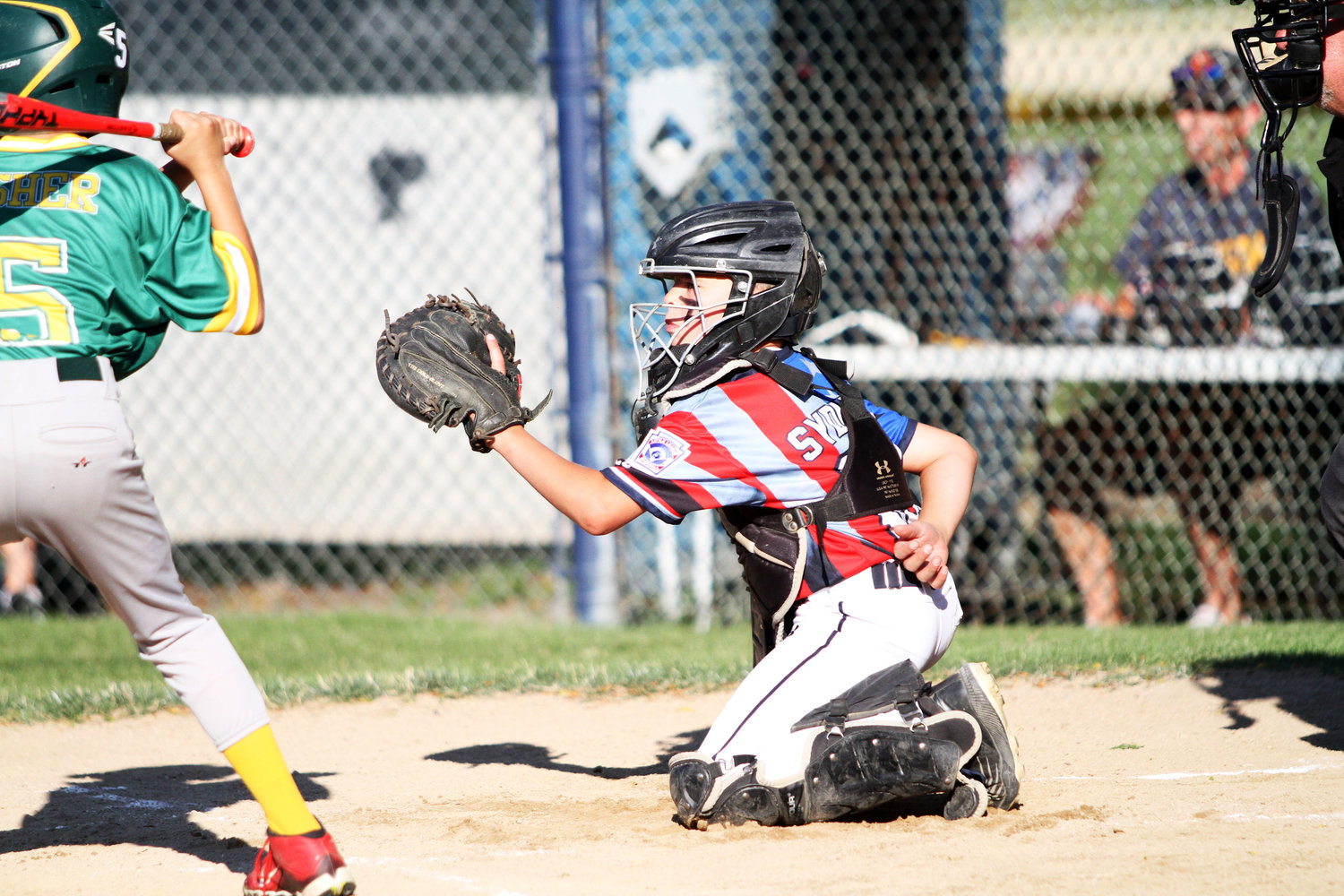 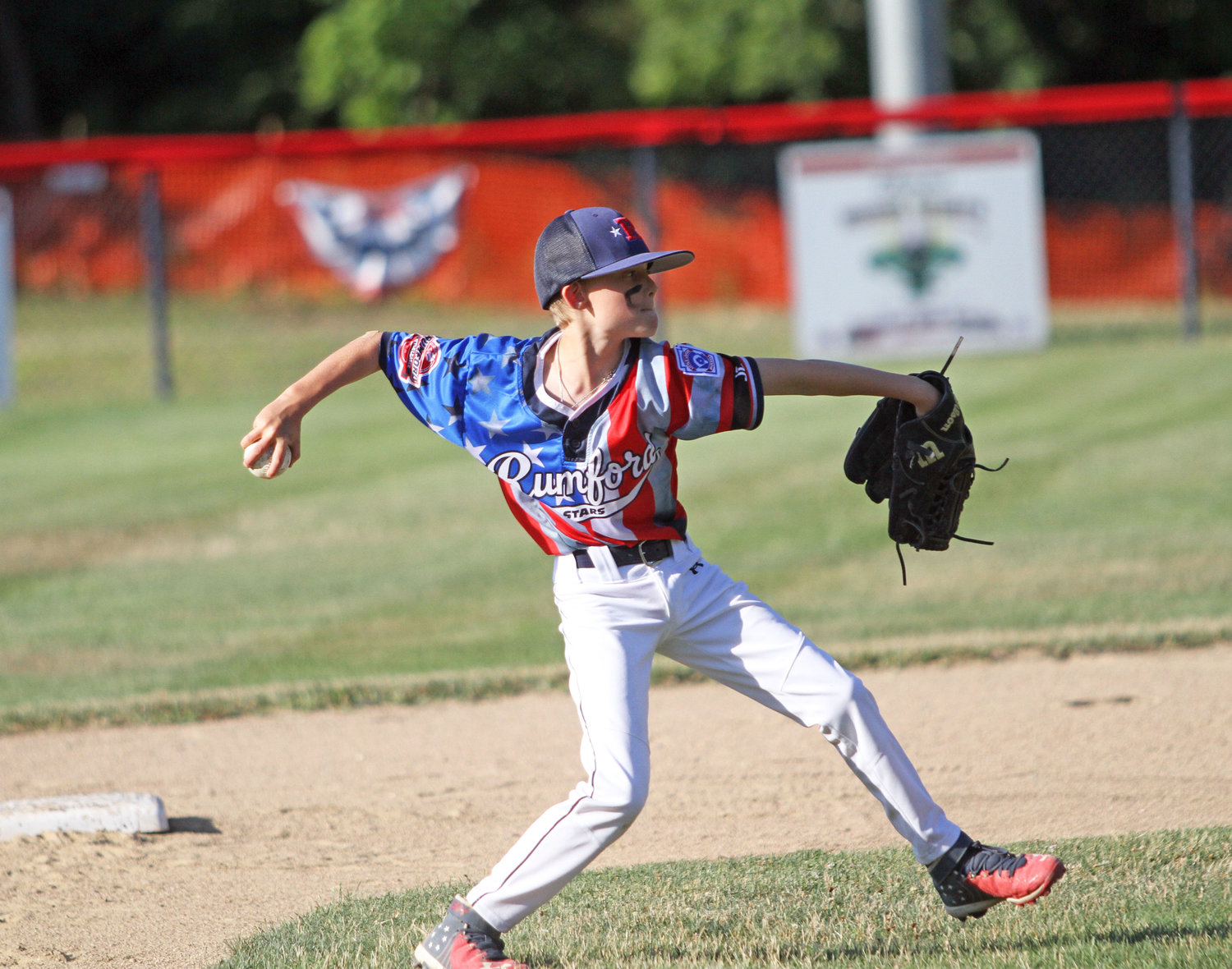 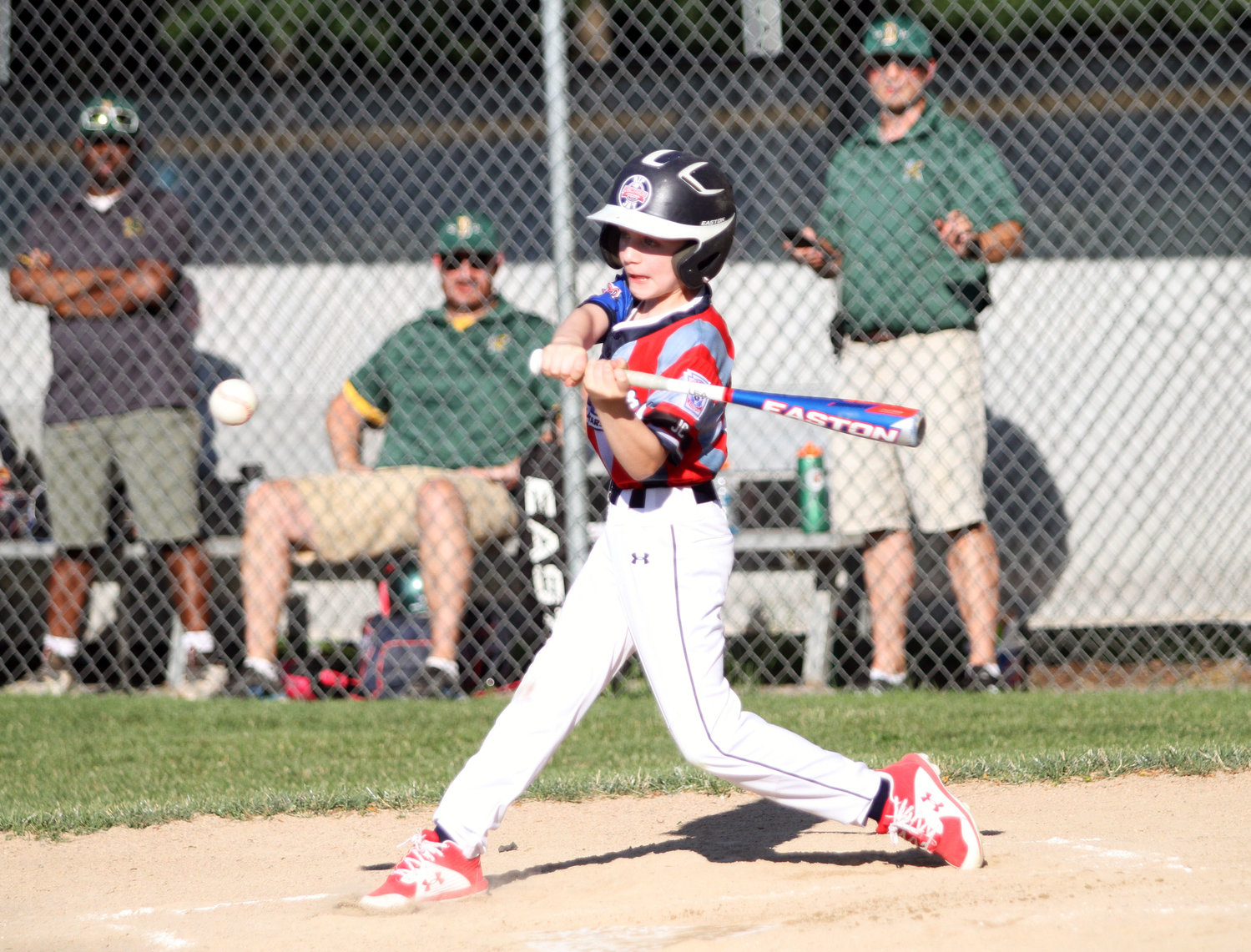 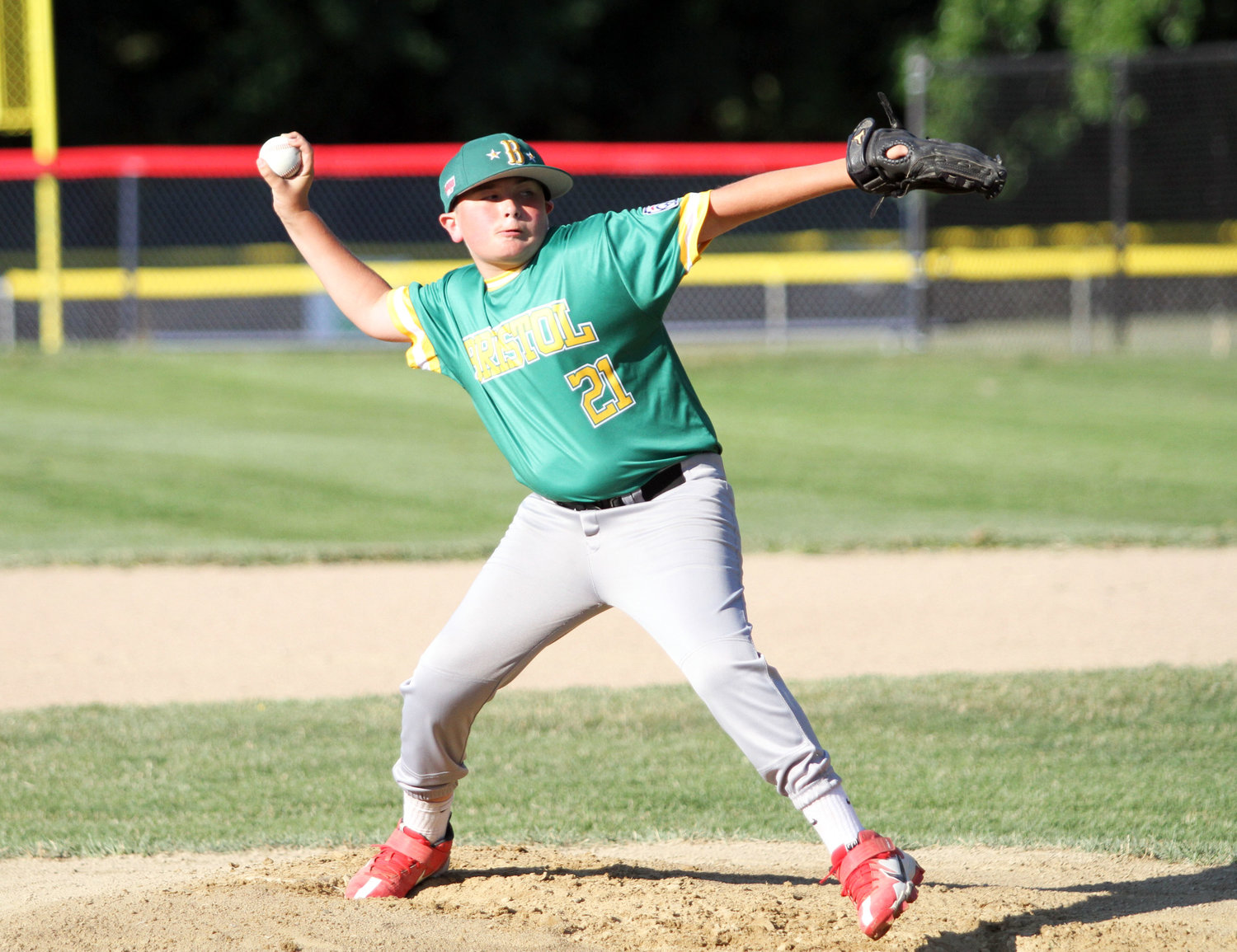 Rumford advanced to the championship round in a week’s time where the locals will face either Bristol or Barrington for the tournament title.

Barrington stayed in the event with a 5-0 win over Pawtucket-Darlington on Monday.
Bristol travels to Barrington on July 18 vie in the losers’ bracket final.

The winner, which will need to beat Rumford twice for the title, advances to the championship beginning on Saturday, July 23, at a time and place to be determined. An “if” game would be played the following day on July 24.

Rumford opened the Silva event with a 12-8 defeat of Pawtucket-Darlington then got the better of Middletown 7-5.