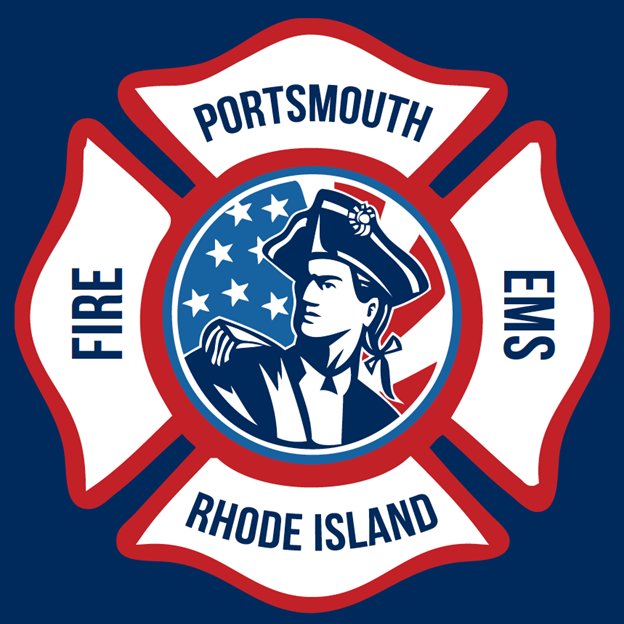 PORTSMOUTH — Two swimmers from the Portsmouth Fire Department rescued a man who spent about 20 minutes in the water after falling from his boat off Fountain Avenue in Island Park Monday morning.

The department received multiple 911 calls just before 9:30 a.m., reporting that a man fell into the water and did not resurface, according to an account posted on the Portsmouth Rhode Island Firefighters Facebook page.

Several units were dispatched to the scene, including the department’s marine vessel, and the department also requested the Narragansett Bay Marine Task Force and a dive team.

Rescue workers spoke to a witness and organized a search about 70 feet offshore. Two Fire Department swimmers were deployed and we able to reach the man near his boat.

“The patient was unable to get back into his boat due to his waders filling with water, causing him to sink,” the Facebook post stated. “He was rescued and retrieved after 20 minutes in the water; he was able to surface but unable to get to shore.”

The man was “alert and responsive” and transported to a local hospital for evaluation.

The department was also involved in a marine incident last week. Shortly after 9:30 a.m. on Thursday, Sept. 22, first responders received reports of a vessel taking on water near the northern end of the Sakonnet River, possibly in the river basin.

An extensive search of the Sakonnet River from Fogland, north to the south side of the Braga Bridge, and west to the Providence River and Narragansett Bay, was made more difficult by increasing wind and poor weather conditions

While searching between the Bristol shoreline and southwest side of Spar Island in Mount Hope Bay, a Bristol marine unit reported a debris field, which included large parts of a boat, a life ring and other personal affects.

The Coast Guard later found and rescued a person in the water who had been yelling for help. The victim was transferred to a Bristol boat and taken to the shore for evaluation.