Local 'shero' lauded as Woman of the Year

This is a night Jennifer Oliveira Mancieri would never forget.

Local 'shero' lauded as Woman of the Year 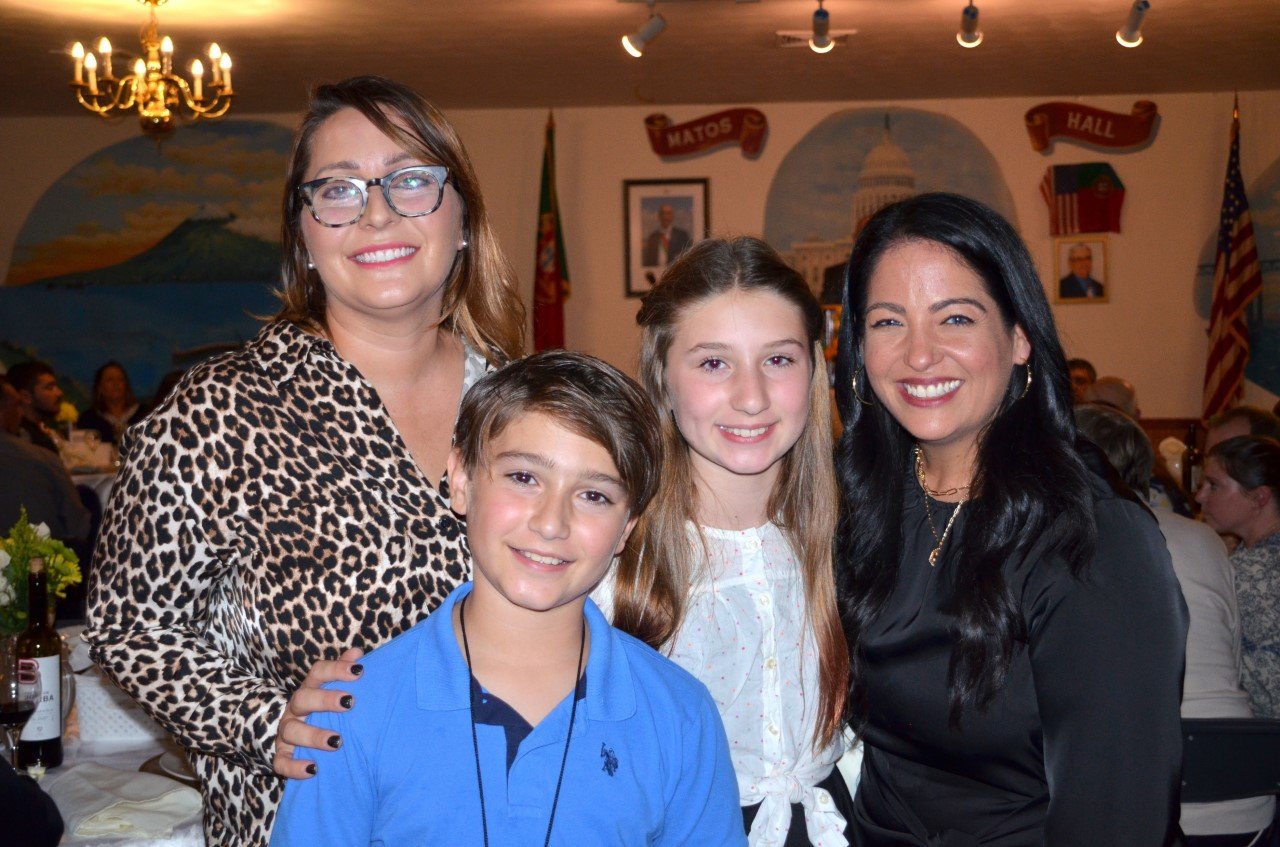 Bristol Sports Club "Woman of the Year" Jennifer Mancieri (right) was so delighted to see this family (left-right: Mariel Stone, Jack Duarte, and Josephine Duarte) at her banquet Saturday night. Jennifer helped them find a new place to live after a fire destroyed their Hope St. home in June of 2021. It's situations like this which has earned Jennifer high praise throughout the community.
Manny Correira 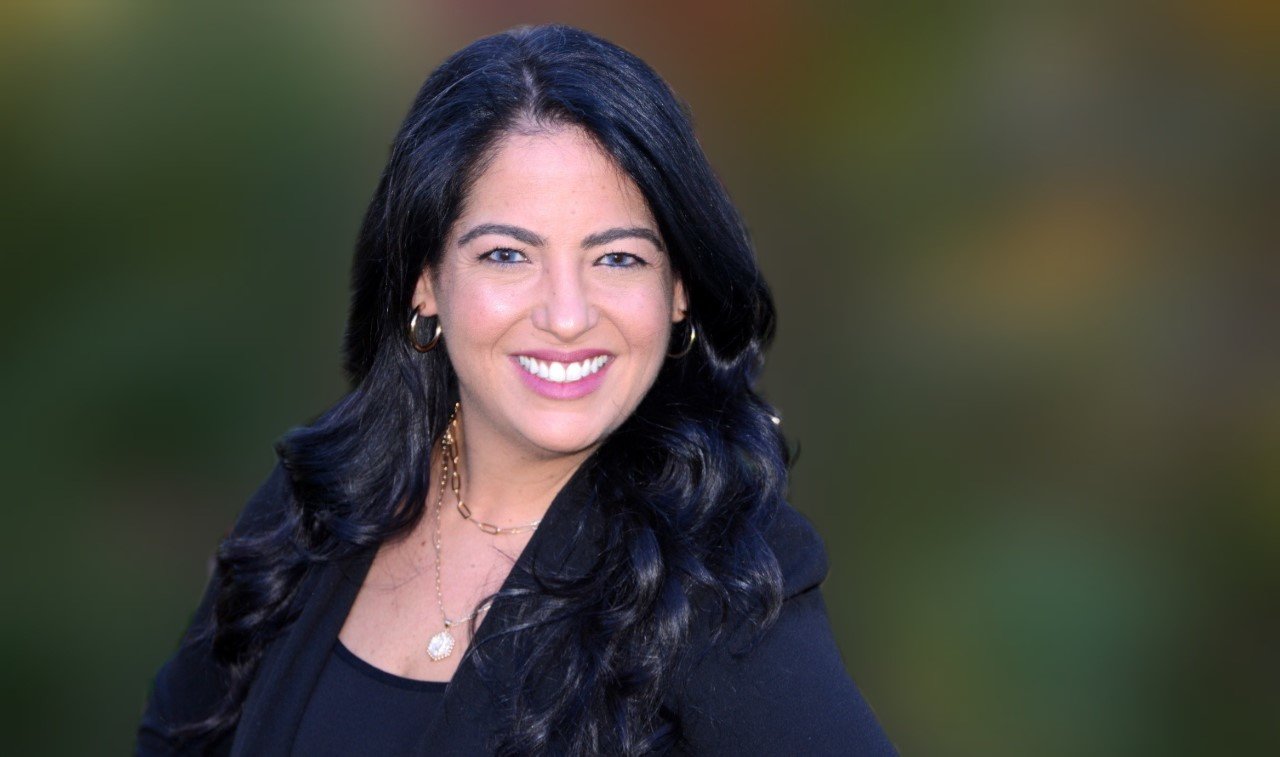 As the clock inched up towards the start of the Bristol Sports Club “Woman of the Year” banquet Saturday night, you could sense the excitement being generated by the capacity crowd in attendance. This is a night Jennifer Oliveira Mancieri would never forget.

As this year’s honoree, Mancieri seemed caught up in all the drama and excitement, as many of her family members and friends gathered to support the many good things she has done in the Bristol community over the years.

“The event was beautiful,” she said at the conclusion of the evening’s activities. “It was an amazing night and I could feel the immense love in the room.”

Mancieri, a lifelong Bristol resident known for her unselfish contributions as a member of the Bristol Fire Dept., and as president of the Ladies Auxiliary, was recognized for the many good deeds she’s done as the founder and chairwoman of the Community Aid Fund and as a member of the Fireman’s Welfare and Relief Committee, as well as the Bristol Christmas Festival Committee. In times of tragedy, she has always put her best foot forward helping those in despair.

The BSC kitchen staff was also recognized for their excellence in food preparation and service.

In addition, Jennifer received a number of awards and citations from club officials and others, including Herman Mello, president of the Bristol Sports Club General Assembly.

Melissa Cordeiro said it best in her presentation.

“Jen has made a great impact on people in need and less fortunate,” she said. “It’s people like Jen who makes this town special. She makes a difference.”

“Jen has a unique ability to empathize with those in need,” she added. “Often empathy leads to people thinking something like: ‘How terrible, someone should do something about that.’ Jen is that someone who does something. She sees a need and works to resolve it. Jen gives people strength and the courage to face another day. She never leaves a person in need behind. Jen keeps in touch with these families, days, weeks, months, and years after these tragedies. Jen’s response to that is, I’m there for the long run. Jen does what we would want to be done for ourselves. Everything she does is with love and care and from her heart. It’s people like Jen who make our town special…who make Bristol feel like a community and, more importantly, feel like home.”

Jody Leffingwell, another close friend, said Jen is special in every way, always helping people in need or those in desperate situations.
“Jen is a ‘Shero,’” Leffingwell explained. “She’s done so much.”