To the editor: Recently Bristol County Water Authority (BCWA) made known its plan to demolish the Child Street (Route 103) pumping station and store house built by the Bristol and Warren Water Works … 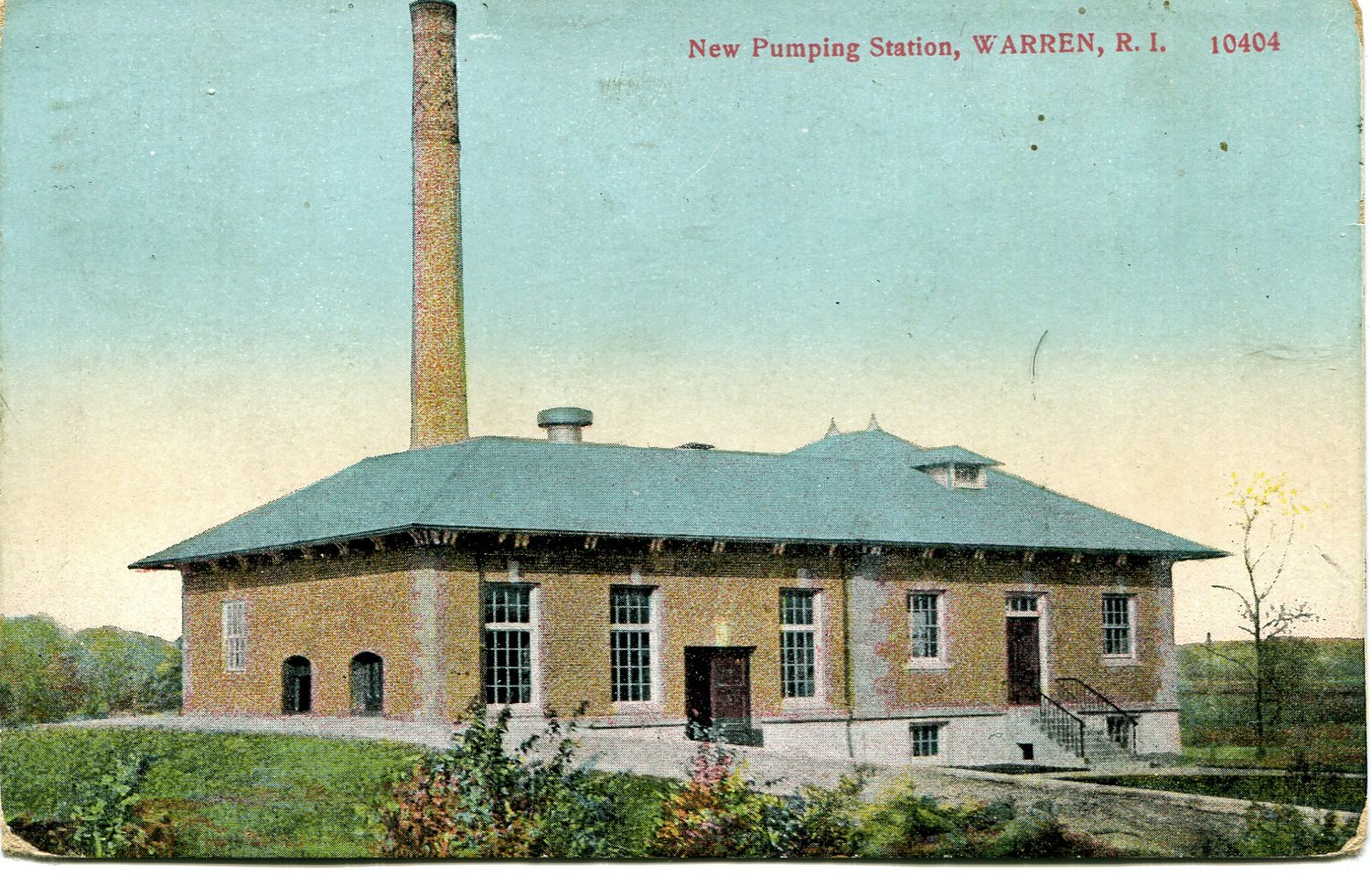 A postcard depicts the new Warren Water Works pumping facilities, which were state-of-the-art when opened in 1908. 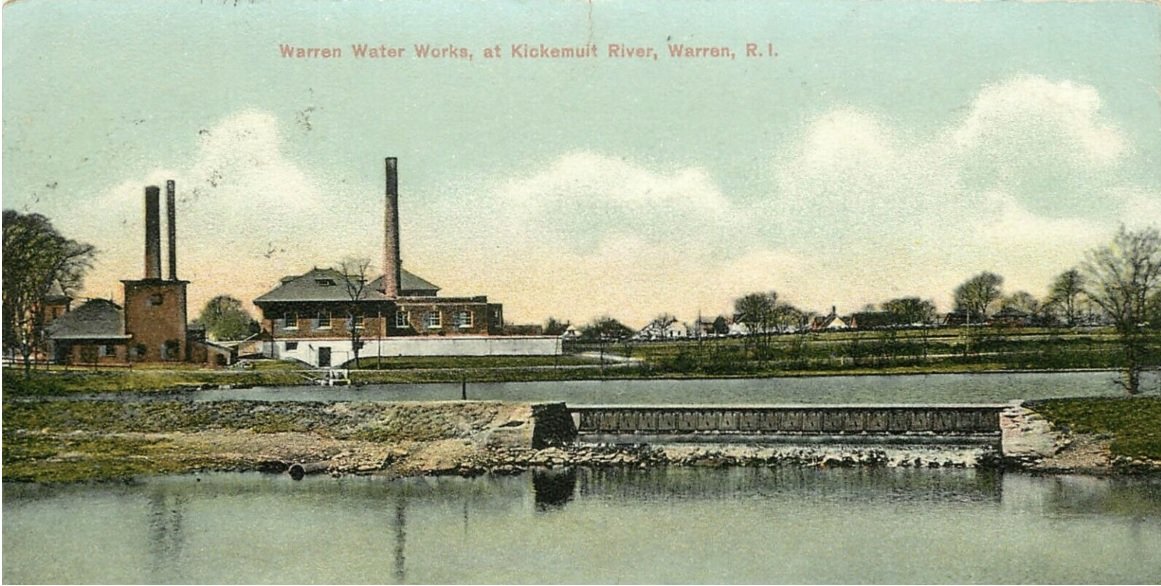 A postcard depicts the new Warren Water Works pumping facilities, which were state-of-the-art when opened in 1908.
Previous Next
Posted Wednesday, January 26, 2022 3:00 pm

Recently Bristol County Water Authority (BCWA) made known its plan to demolish the Child Street (Route 103) pumping station and store house built by the Bristol and Warren Water Works in 1908. At that time, this plant on the banks of the Kickemuit River represented the most scientifically advanced water pumping and treatment facility in Rhode Island.

Although Warren and Bristol had enjoyed public water since 1883, by the early 1900s, residents of both towns had grown tired of the low pressure, poor taste, and organic coloration of the water supply. They were not alone — in 1907 the Water Works received notice from the State Department of Health that the quality of the drinking and process water used by the residents and businesses of Bristol and Warren was the worst in the state.

Rising to the occasion, the Bristol and Warren Water Works, drawing on the best available scientific and engineering knowledge of the time, built a modern, hygienic plant on Child Street in Warren. The May 15, 1908 edition of the Bristol Phoenix noted with pride that the plant was “capable of furnishing 2,600,000 gallons of good, pure and clean water per day.” In the course of one year, Warren and Bristol came from a lowest rating to enjoy the highest water quality in Rhode Island.

This plant served the towns until tie-in to the Scituate Reservoir in 1998 eventually allowed BCWA to cease pumping operations at the Child Street plant. Over time equipment was removed, the buildings converted for administrative and storage functions. They are now vacant.

Rhode Island preservationists are not the only ones to recognize the significance of this complex. Boston architect and historian Dennis DeWitt has devoted an entire page to the site in his forthcoming book, “Water Works Pumping Stations in Massachusetts & Rhode Island 1870-1920.”

These proud symbols of the civic development of the East Bay are slated for demolition. Why? BCWA maintains that they are “outdated, unused and in disrepair.” If buildings were demolished simply because they were outdated, the towns’ vibrant historic districts would have long ago been lost — the age of a building gives it character.

If the Child Street plant is unused at present, that has been a matter of choice on the part of BCWA. Disrepair calls for rehabilitation and adaptive reuse — giving new life to old buildings.

BCWA enjoys a property tax exemption in Warren and a public monopoly on water supply. At a minimum, the proposed demolition of these highly prominent buildings deserves a serious historical assessment, a structural study, and an evaluation for adaptive reuse. If the creative energy of the Warren arts and preservation communities were to be engaged in the process, we might well be seeing new, productive activities in these handsome and historically significant riverfront buildings.

The communities of Bristol County deserve better than a misguided assault on their architectural and engineering heritage.

Op-ed: How will children grade us?

Editorial: Mill renovation is about who, not how many

Letter: We oppose the bills on abortion

Letter: And the band played on