PROVIDENCE — First-term State Senator from the city, Cynthia Mendes, announced in a statement issued Wednesday morning, Sept. 22, her candidacy for lieutenant governor on a ticket with former … 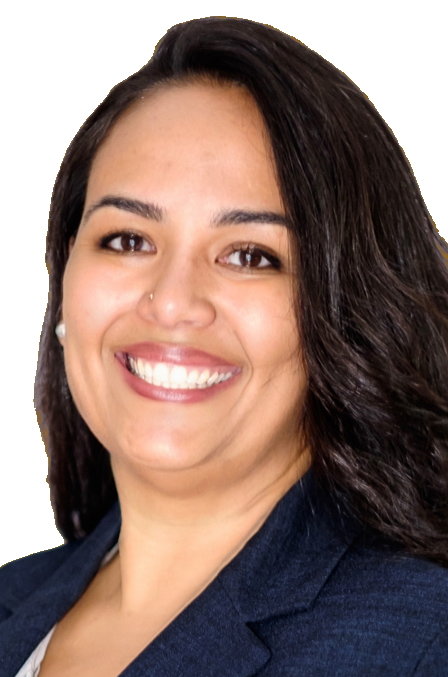 PROVIDENCE — First-term State Senator from the city, Cynthia Mendes, announced in a statement issued Wednesday morning, Sept. 22, her candidacy for lieutenant governor on a ticket with former Rhode Island Secretary of State Matt Brown, who is seeking the governorship.

According to the statement, the pair enter the race with backing from the Sunrise Movement, the youth-led climate organization that has played a pivotal role in electing progressive leaders across the nation. Once in office, they have promised to enact sweeping climate legislation to put Rhode Island on track to become the first state to achieve net-zero emissions. They are also committed to passing universal healthcare, restricting the influence of corporate lobbyists, funding large scale investments in green affordable housing, and implementing a wide-ranging series of racial justice policies which include ending mass incarceration and shutting down corporate polluters in frontline communities across the state.

Sen. Mendes and Mr. Brown, seeking the Democratic nomination for their respective posts, are running along with 50 progressive candidates for state and local office with the endorsement of the Rhode Island Political Cooperative. Ten candidates, including Sen. Mendes (D-Dist. 18) and State Representative Brianna Henries (D-Dist. 64, East Providence), were elected under the banner of the collaborative in 2020.

Sen. Mendes, whose district also includes a portion of Pawtucket, broke onto the local political scene with her upset victory over four-term Democratic incumbent and long-time East Providence pol Bill Conley in the September 2020 primary. She ran unopposed at the 2020 General Election. Mr. Brown served as Rhode Island’s Secretary of State from 2003 to 2007.

“Last year, I was one of ten candidates representing the Rhode Island Political Cooperative who won their election and proved there’s a resounding mandate for progressive, people-centered politics in this state,” said Sen. Mendes. “Now, I’m thrilled to be running for Lieutenant Governor alongside Matt and the rest of our slate to finish the job and win a true governing majority. As the pandemic rages through Rhode Island and the climate crisis accelerates, corrupt incumbents in our State House are sitting on their hands, hiding from their voters, and refusing to lift a finger to help us. Our movement is about everyday people across this state taking back our government from the super-rich and their corporate lobbyists.”

Said Mr. Brown, “Rhode Island has been run by the same corrupt political machine for decades, but it doesn’t have to be. We have a once-in-a-generation opportunity to replace our entire state government in a single day and usher in an era of transparent, progressive, effective government that works for all Rhode Islanders. That’s why I’m running for Governor—and not alone, but alongside Cynthia Mendes and an incredible team of progressive candidates all across the state. Together, and only together, we can make our state work for all Rhode Islanders, the way it always should have.”

Mr. Brown and Sen. Mendes are campaigning on the R.I. Political Cooperative Policy Platform, “Rhode Island for All,” which includes the following:

Affordable Housing for All — Ensure that all working families in Rhode Island can afford housing; Extend the eviction moratorium throughout the pandemic; Implement a utility shutoff moratorium throughout the pandemic; Build 10,000 green affordable homes for working families; Implement statewide rent control to ensure that rent increases do not exceed 4% annually

Quality Education for All — Tax the rich to fund our schools, create smaller class sizes, and improve our school buildings; Ensure that all public school teachers earn at least $60,000 each year

Green New Deal for All — Take on the fossil fuel industry to ensure clean air, clean water, and clean energy for all; Achieve 100% clean electricity by 2028 and net zero emissions by 2040 (first in the country); Shut down corporate polluters in frontline communities with a just transition for workers; Preserve our natural resources, eliminate clearcutting, expand regenerative agriculture, and guarantee public access to our shoreline; Create thousands of good union jobs; Expand public transportation, electrify all buses, and make the bus free; Build 10,000 green, affordable homes for working families

Fair Economy for All — Help small businesses recover from the pandemic; Pass a $19 per hour minimum wage ($39,520 annually)

Pandemic Protection for All — Vaccine requirement to enter public spaces including restaurants, bars, and stadiums (except for people with valid medical or religious reasons not to get vaccinated); Implement a statewide mask mandate in public spaces; Expand paid sick leave