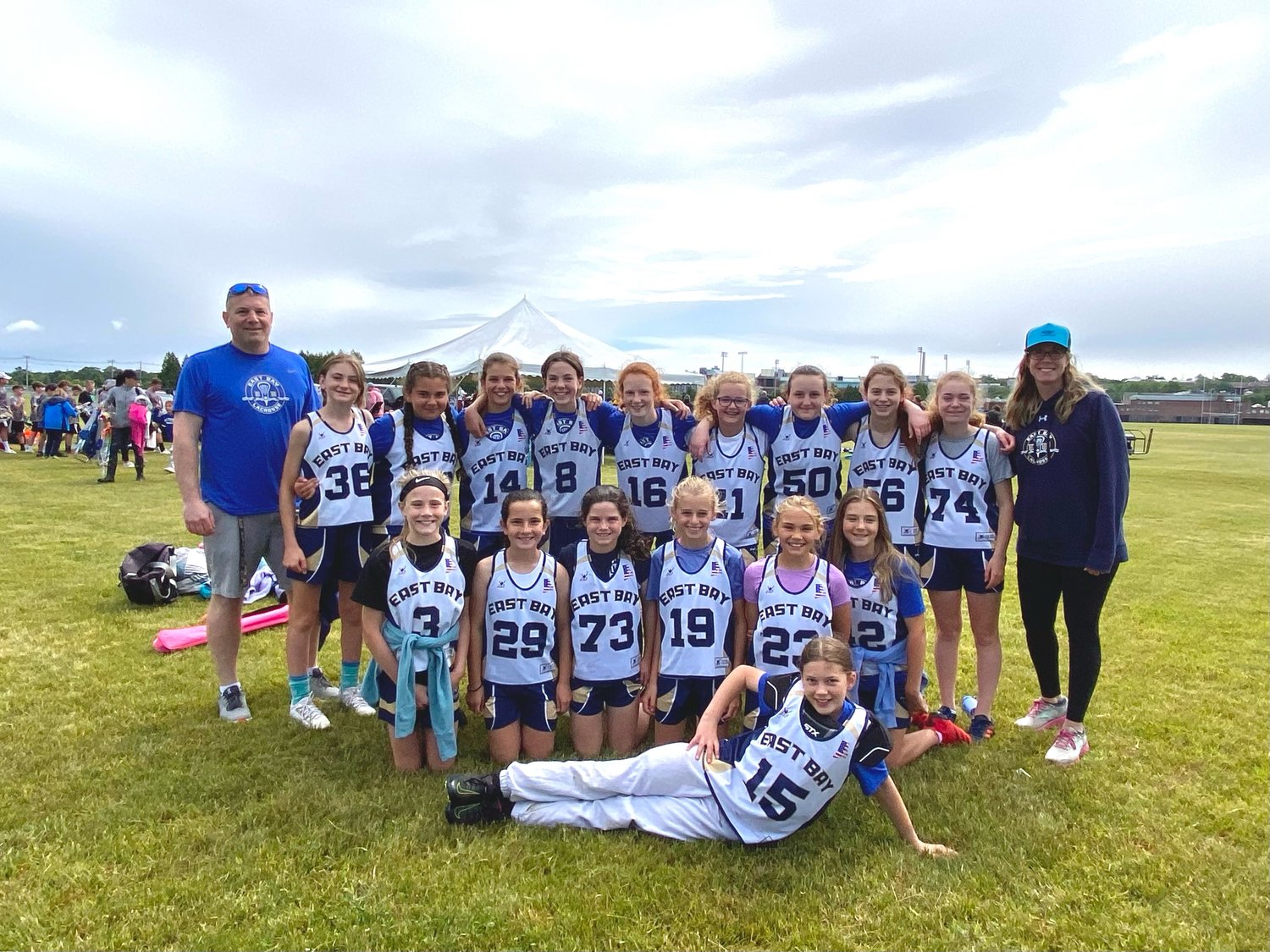 The East Bay Girls Grades 5/6 Division I team won the state championship following an undefeated season. Led by East Bay Head Coach Cerissa Blaney and Assistant Coaches Brian Wilson and Leslie Saylor, the team completed a perfect season with a 14-4 win over South County. Only 44 goals were scored against them the entire season and 132 goals were scored by the team in total.