The first ever European Christmas Market in Bristol was a rousing success by all accounts. 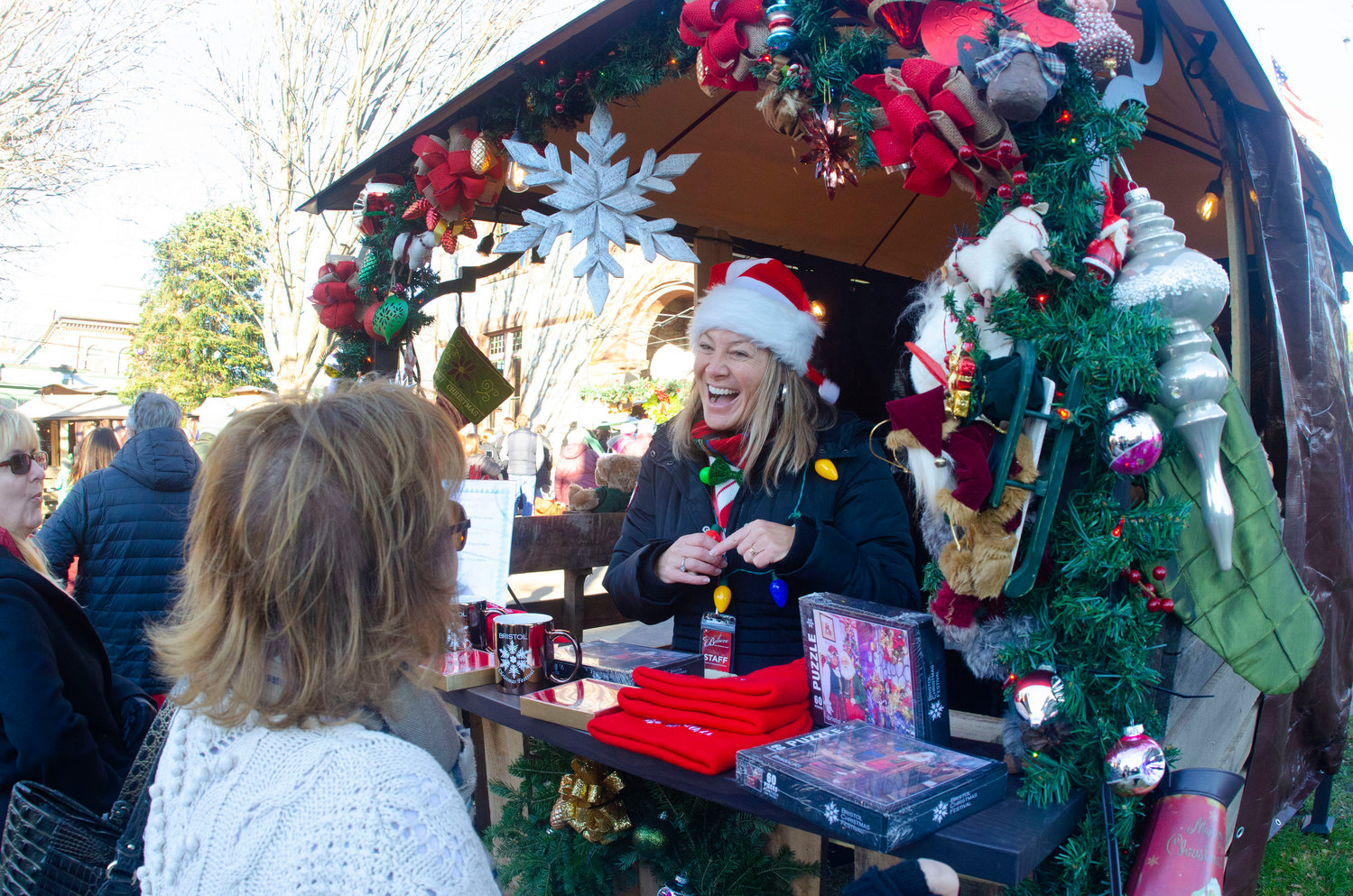 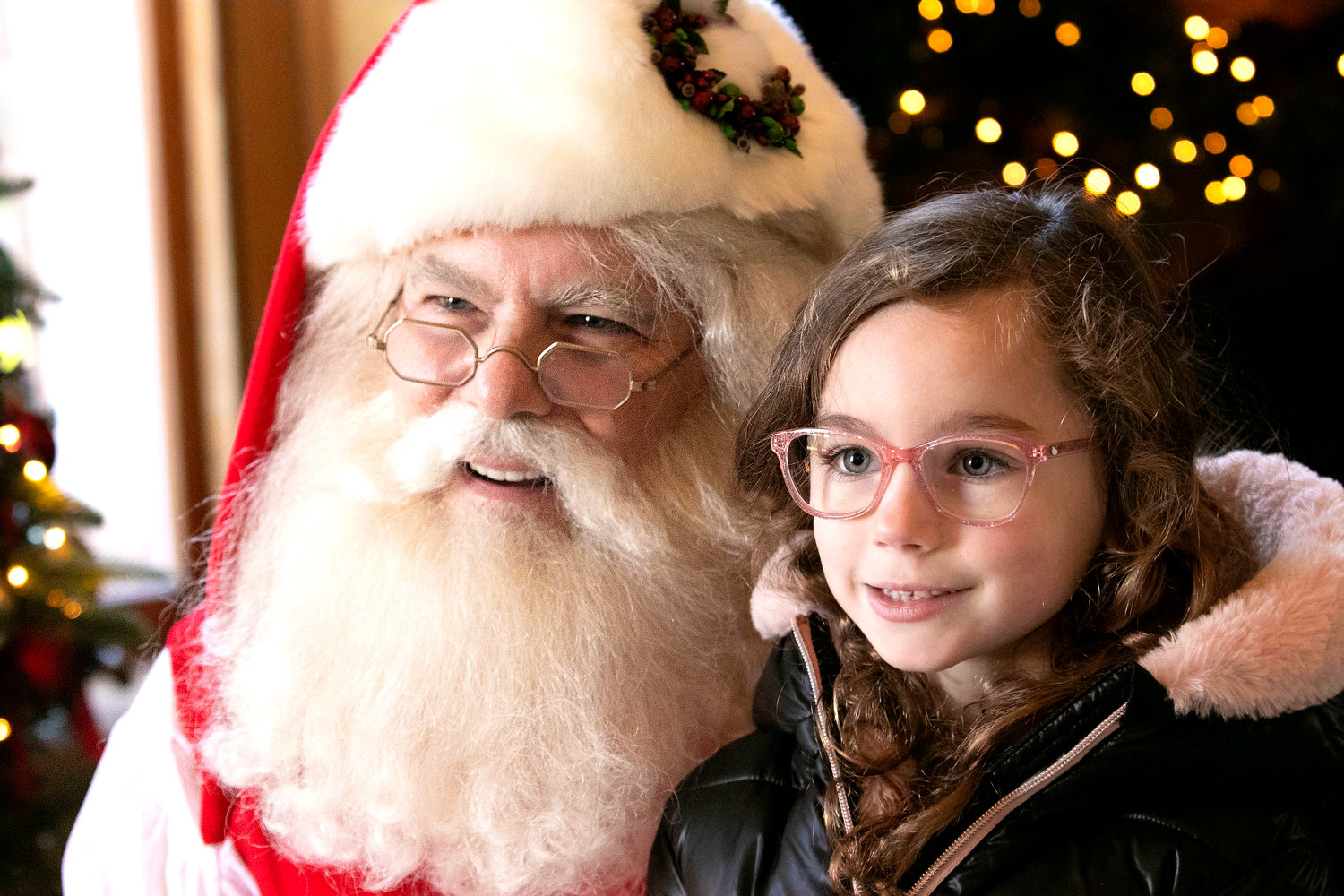 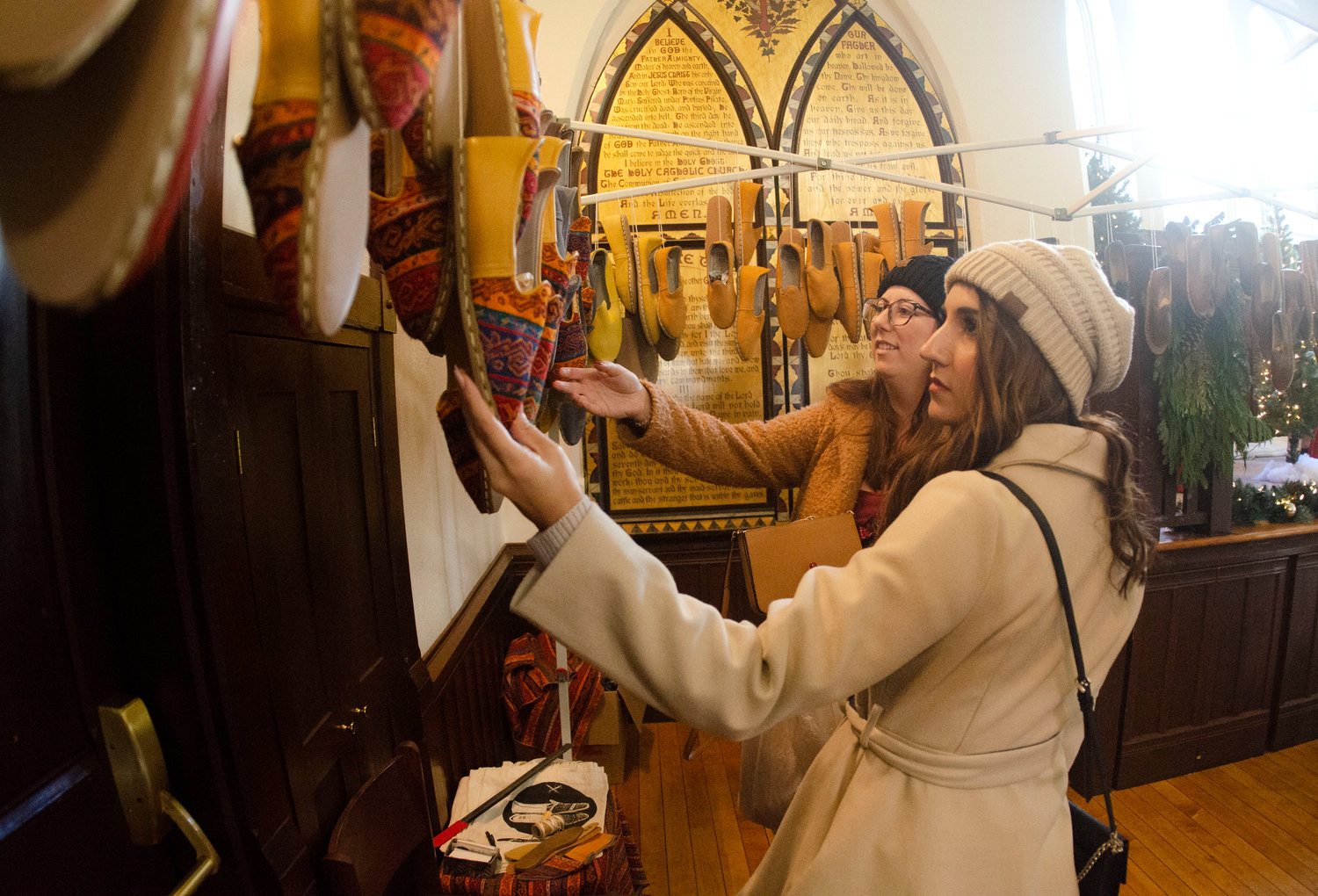 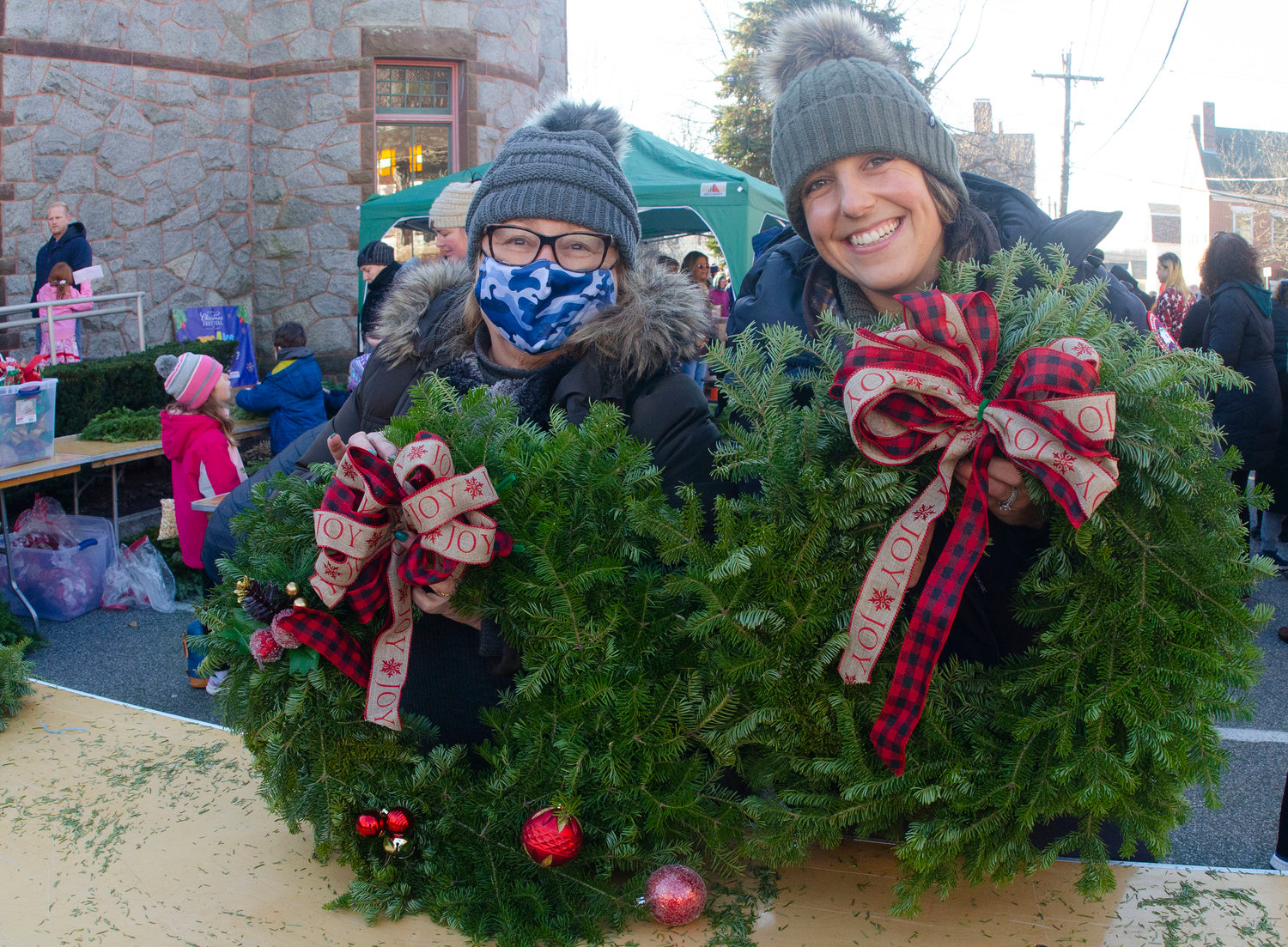 The Bristol Christmas Festival really outdid itself this past weekend with a Weihnachtsmarkt European style Christmas Market at the Burnside building. Foul weather on Saturday kept crowds somewhat at bay, but sunny skies — and large crowds — returned Sunday. Even the porta-johns were a hot ticket on Sunday afternoon, with a line of close to 20 people trailing up Court Street. The line to visit Santa was (happily) significantly longer, while another line of visitors marched down Hope and up Church Streets, waiting to get in see the vendors in the St. Michael’s Parish Hall.

Hot Chocolate, Gluhwein (mulled wine) and other seasonal treats were available, and visitors enjoyed both ice and woodcarving demonstrations while entertainment from singers to Irish dancers took to the stage.

The crowds were not confined to the Burnside block — downtown merchants and vendors reported capacity crowds, and parking was at a premium. Chatter on social media was enthusiastic, with the only laments being that the event was not larger.

“It was humbling, to be honest” said Dave Scarpino, one of the event organizers. “We were overwhelmed by the crowds and enthusiasm; there were a lot of visitors who had never come to Bristol before.” Organizers were especially happy with feedback from local business owners pleased with the crown that overflowed from the festival to local establishments, as well as vendors at the event itself, many of whom sold out of merchandise.

“I’m very excited with how it turned out,” said Christmas Festival Chairman Michael Rielly. “It has always been my hope to bring an actual festival to the festival.” Both organizers had high praise for the support received from the town, police, and DPW, as well as Christmas Festival volunteers. “They are hardworking and creative — I love working with this team. I am extremely proud of our committee and how we all pulled together to make this season a success,” said Rielly.

As for next year? It’s on — though details are to be determined. “Obviously the demand is there, we have to do it again,” said Scarpino, who said the Committee will enjoy the holiday before reconvening after the first of the year. “I couldn’t be happier,” he said.