Steady as she goes for Bristol Town Council

Bristol voters returned the same five Town Councilors that were first elected in 2018.

Steady as she goes for Bristol Town Council 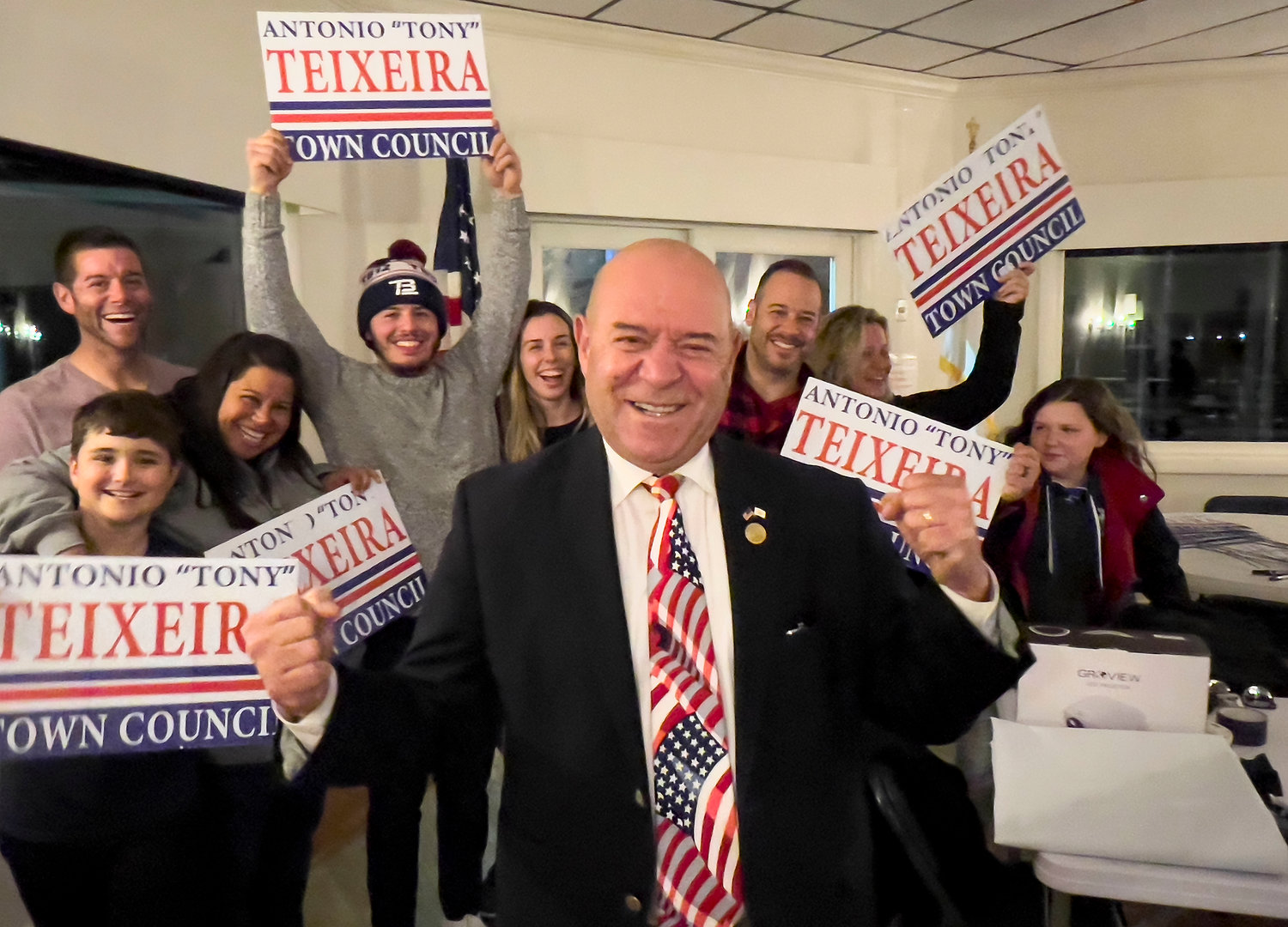 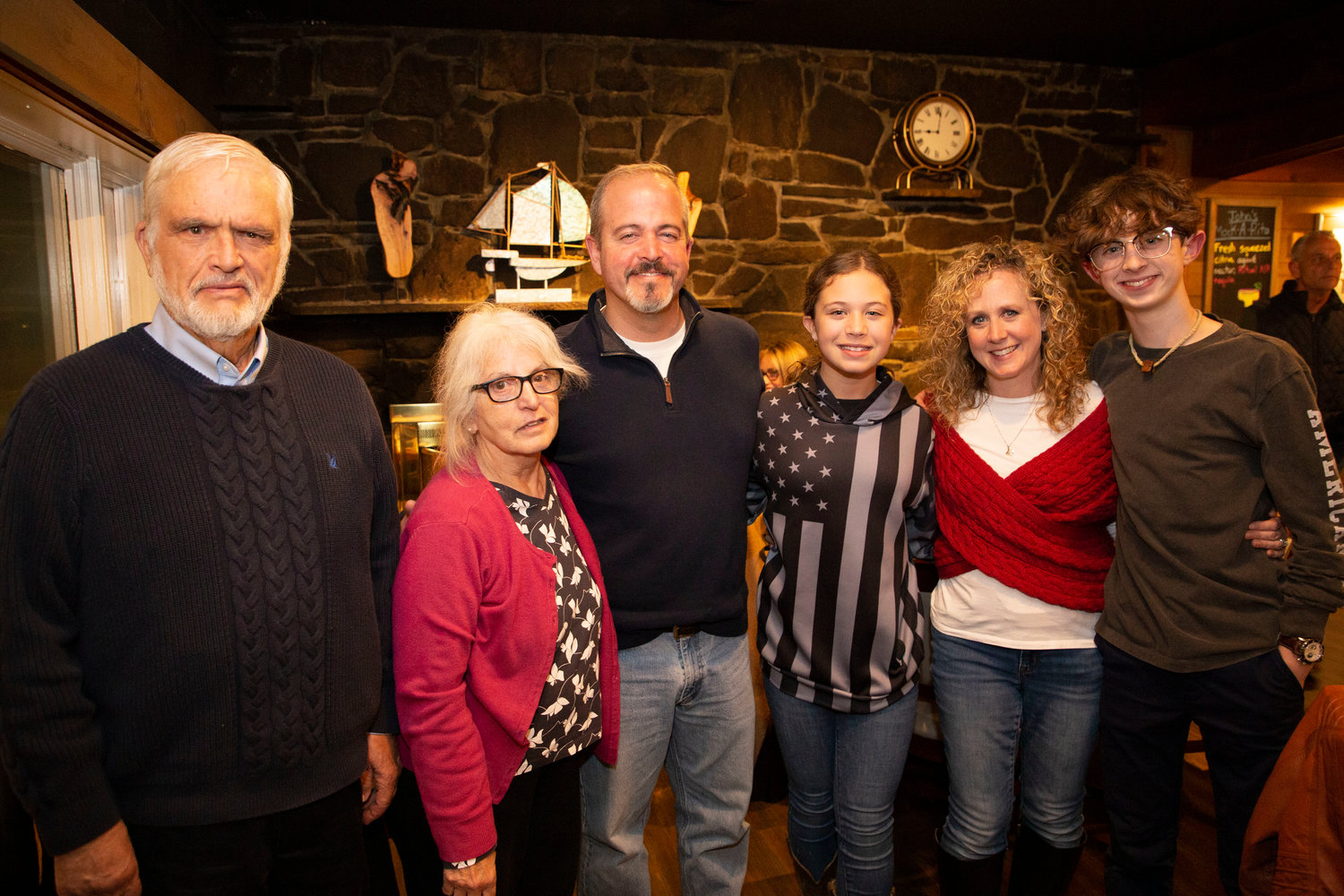 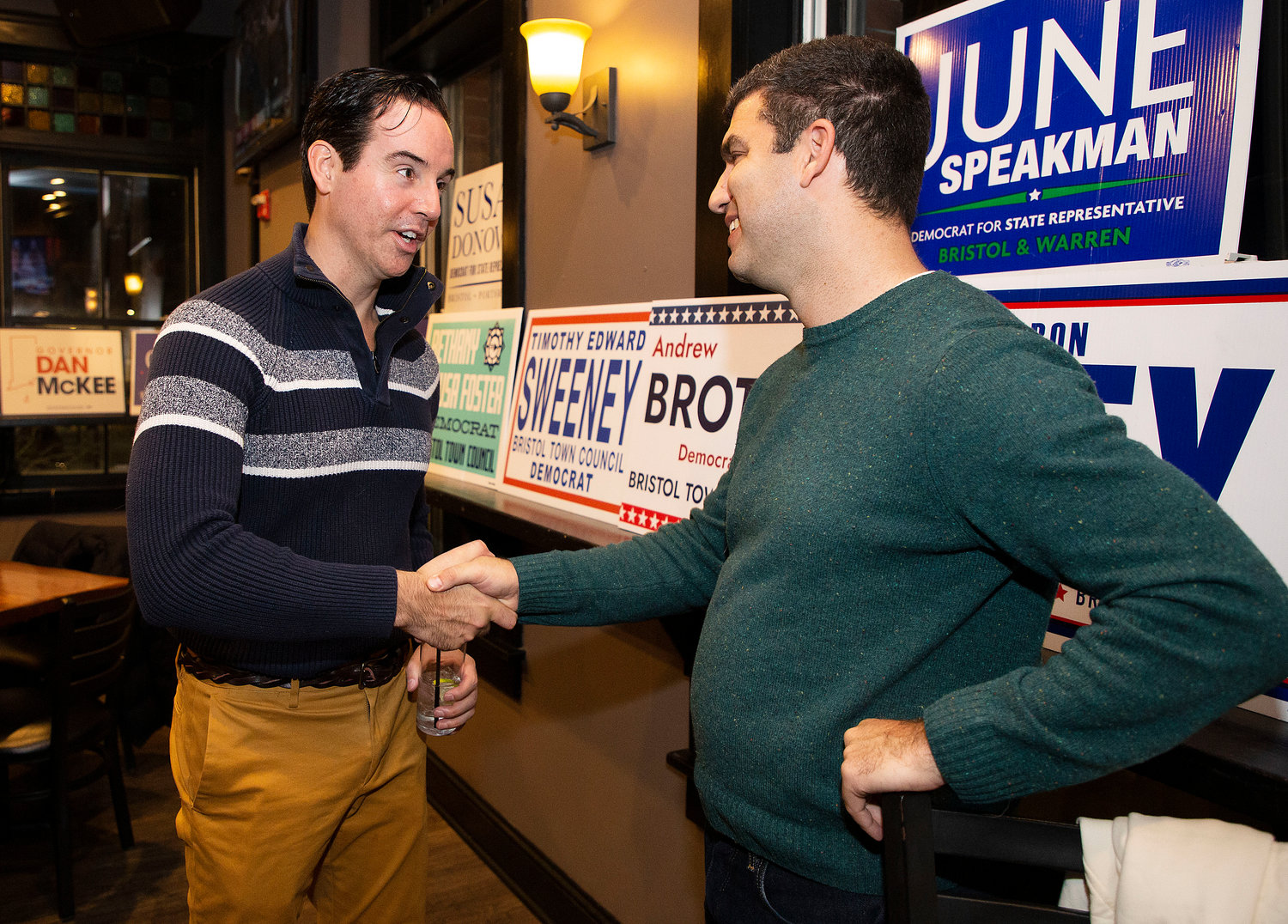 “If it ain’t broke, don’t fix it” seems to be the dominant sentiment among Bristol voters, who have returned the same five Town Councilors that were first elected in 2018.

“I think people are just more comfortable with the incumbents,” said Foster. "I was hoping we’d see some new perspectives on the Council, but I guess not at this time.”

“I feel the slate of Democratic candidates the party put together was fantastic, and the effort we put in to make our platform known was well communicated,” said Broten. “I think the people elected will serve Bristol well.”

To be fair, challengers faced an uphill battle attempting to unseat a council in a town which is enjoying an infrastructure boom, was recently named safest in the state and safest college town in the U.S., and whose tax rate is among the lowest in the state.

“I think that speaks volumes,” said Calouro of the fact that the entire Council was reelected. “It’s a compliment to my colleagues; I’m grateful to the people of Bristol who put us back there. It’s oversaid, but it’s humbling.”

In fact, the only difference in the outcome of the vote since 2020 was Calouro’s position in the line-up. That year, he placed first. This year, he moved to third; his colleagues maintained their order from 2020. The other thing that changed since 2020? The former Democrat now runs as an Independent. Could that have impacted his numbers?

“It could, I don’t know,” said Calouro. “I do know that Independent better defines who I am. No disrespect to either party; I have always been middle of the road.”

The other Council Independent enjoyed a good night as well. “I’m just glad that after seven election cycles I still have that vote of confidence, that I can still contribute to the town,” said first-place finisher Teixeira. “I’m glad to see my colleagues returning to the Council so we can continue to work on the many endeavors and projects in town.

“I look forward to continuing that partnership.”