Despite agreeing on a 105-unit cap at March 16 special meeting, 3 of 5 Planning Board members voted in favor of new plan that includes a little parking lot to sweeten the pot. 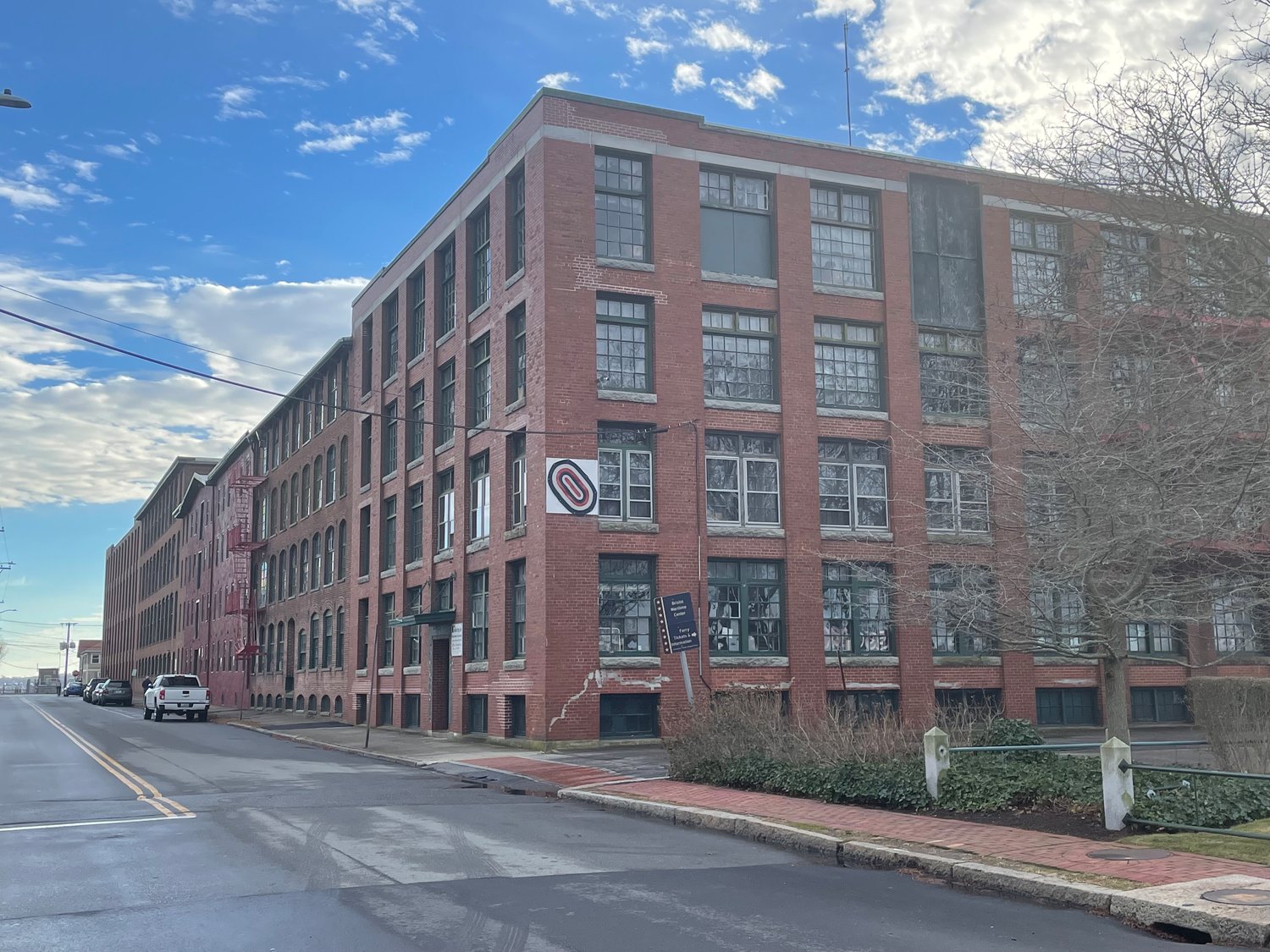 The Bristol Planning Board met on Thursday, April 14, in an effort once again to reach consensus on the preliminary plan for the Bristol Yarn Mill, the redevelopment of the Robin Rug property on Thames Street proposed by Brady Sullivan Properties.

Despite appearing to have reached an agreement on a hard maximum of 105 units at their March 16 meeting, the members came to 3-2 decision to approve a 127-unit development, with Tony Murgo, Armand Bilotti, and Chairman Jerome Squatrito voting to approve, and Brian Clark and Stephen Katz voting to deny.

The decision was visibly and audibly disappointing to the many community members and abutters who spoke in favor of keeping the density at 105 units. Brady Sullivan representatives presented a plan that largely acquiesced to abutters many concerns about the design on the parking lot, but beyond that, the only real difference between Thursday night’s presentation and the one that was unanimously opposed in March, is that the developers have offered to give the town the small parking lot on the corner of Church and Thames Streets.

It was enough to assuage Jerome Squatrito’s concerns about the density of the development — with the vote at 2-2, he cast the swing vote, suggesting that the offer of the parking lot swayed his decision.
It was a dramatic shift from his position in March, when he said “I’d go along with 98 to 100 units.” Murgo, too, spoke in favor of 100 units in March.

At the time, with the Board agreeing that the applicant was requesting a unit number significantly higher that what anyone was willing to consider, Teitz recommended a motion to deny. “Between all five of you, you had 105 units max,” he said.

On Thursday, several members of the community spoke emphatically against the 127 unit proposal.

The two members who maintained the previously agreed-upon 105 unit standard, Brian Clark and Stephen Katz, expressed frustration at the unexpected turn around of their planning board colleagues.

“I’m just trying to understand how our last meeting ended with a 5-0 vote for a motion to deny if they did not come down to 105 units,” said Clark. “I don't understand how this board can vote one way a month ago and then they come back with the parking lot…this really bothers me, that this turned it around for the board…This seems like a pretty big 180.”

“I listened to this developer,” said Katz. “They put forth a nice plan. But I listened to all of you that live here in this town that surround this property. My goal has always been, as a member of this board, honesty, ethics, integrity, and to do what's best for this town.”