Anthony “Tony” R. Simmons, 80, of Warren, passed away on Monday, Nov. 8, 2021, surrounded by his loving family. The son of the late Manuel C. and Angelina (Gonsalves) Simmons, he grew up … 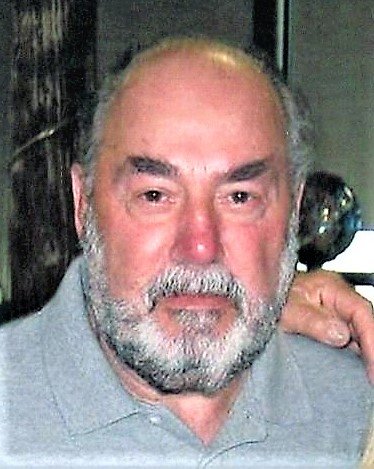 Anthony “Tony” R. Simmons, 80, of Warren, passed away on Monday, Nov. 8, 2021, surrounded by his loving family. The son of the late Manuel C. and Angelina (Gonsalves) Simmons, he grew up in Bristol before settling in Warren in 1980.

Tony was a long-standing member of the Elks Club in Bristol and was also a long-time member of Hydraulion Engine and Hose Co #1. He worked for many years for the Bristol-Warren Regional School District and later for First Student as a bus monitor. This allowed him to become involved in the sports program as the statistics keeper for Mt. Hope High School football team. He also loved coaching teams for Pop Warner football as well as Little League baseball in Bristol and Warren.

Tony was an avid car lover and won many awards for his gorgeous 1955 Ford Crown Victoria. Through this, he was also a member of Bay State Street Machines and was very passionate in helping to raise money for their many causes. But most of all, Tony loved to spend time with his family, especially his grand and great-grandchildren.

Arrangements are with Smith Funeral and Memorial Services, 8 Schoolhouse Rd. Warren, where the family received friends and relatives on Thursday, Nov. 11, from 4 to 7 p.m. A funeral service in his honor was held on Friday, Nov. 12, 2021, in Smith Funeral and Memorial Services, Warren. Burial was at St. Jean the Baptist Cemetery, Vernon Street, Warren. For tributes, please visit www.wjsmithfh.com.