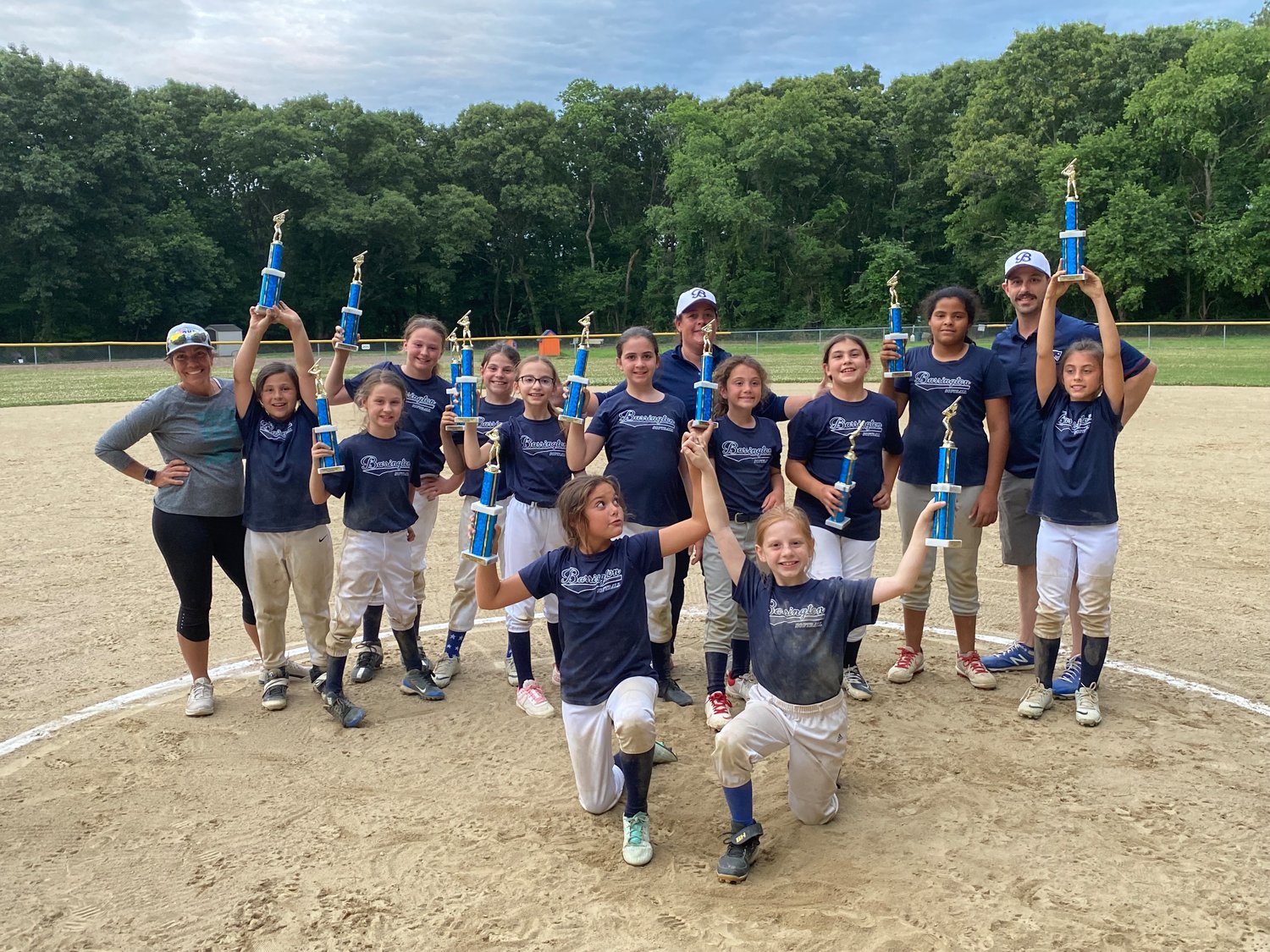 Members of PWC hold their trophies in the air after winning the minors division championship at Haines Park recently. 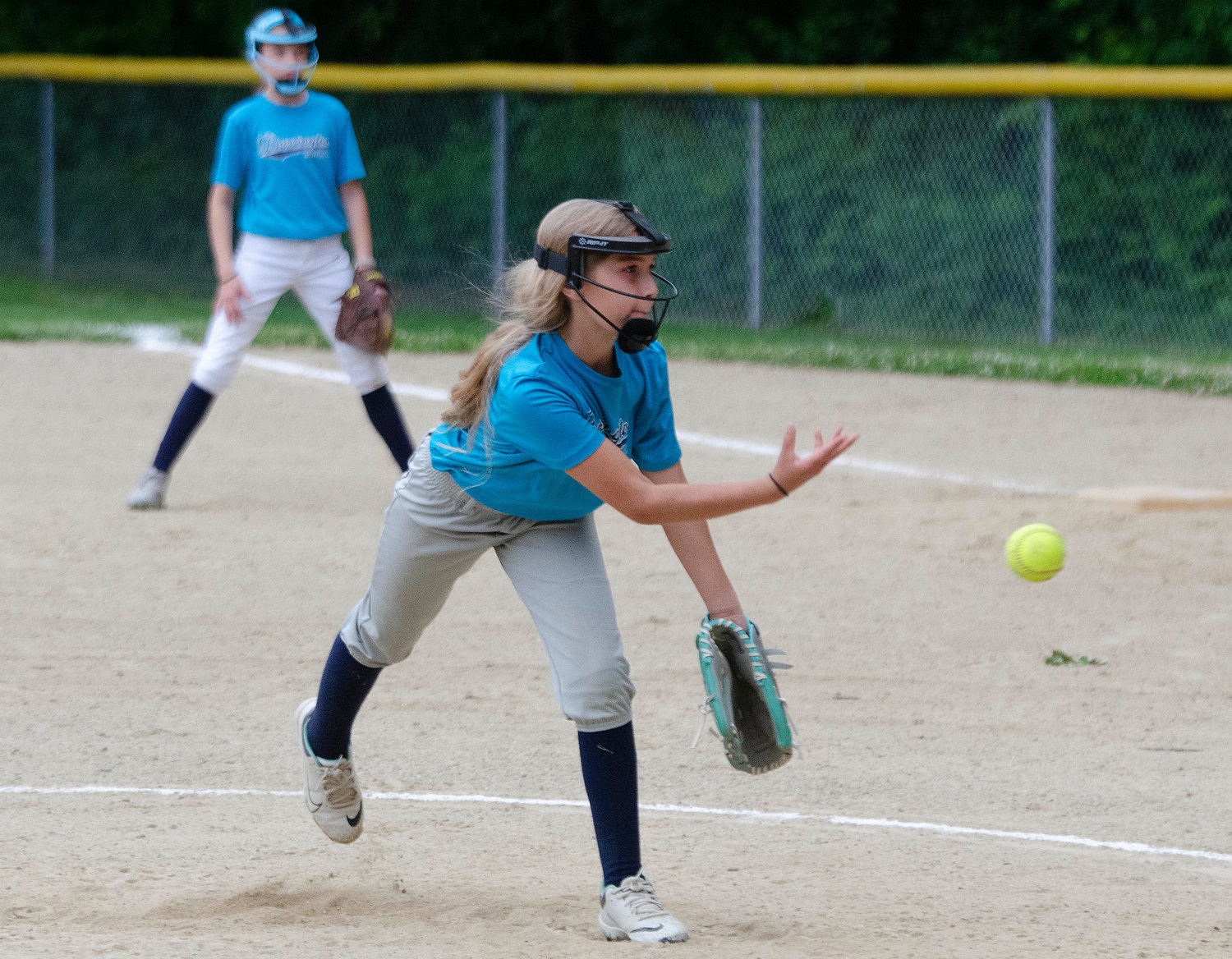 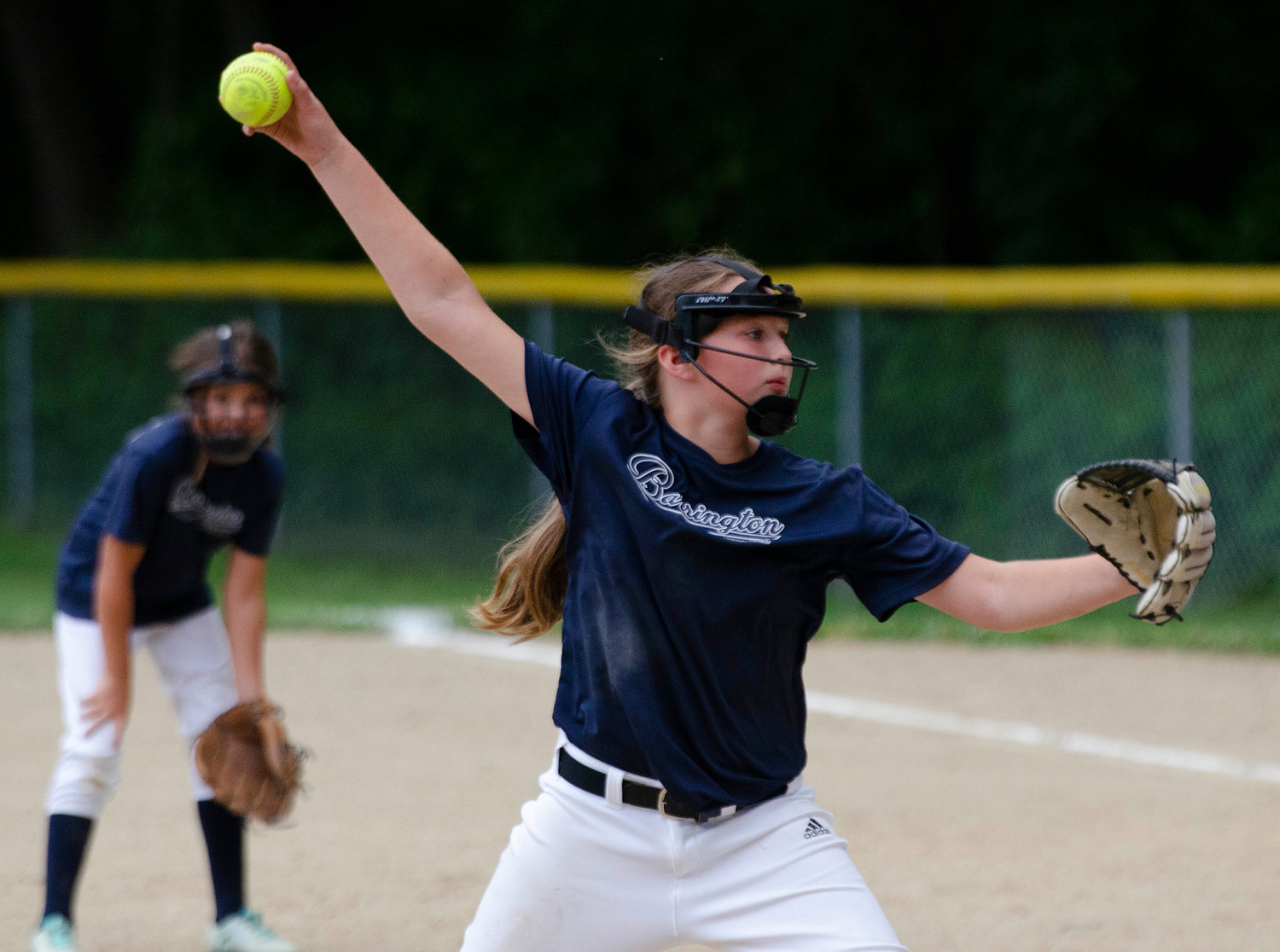 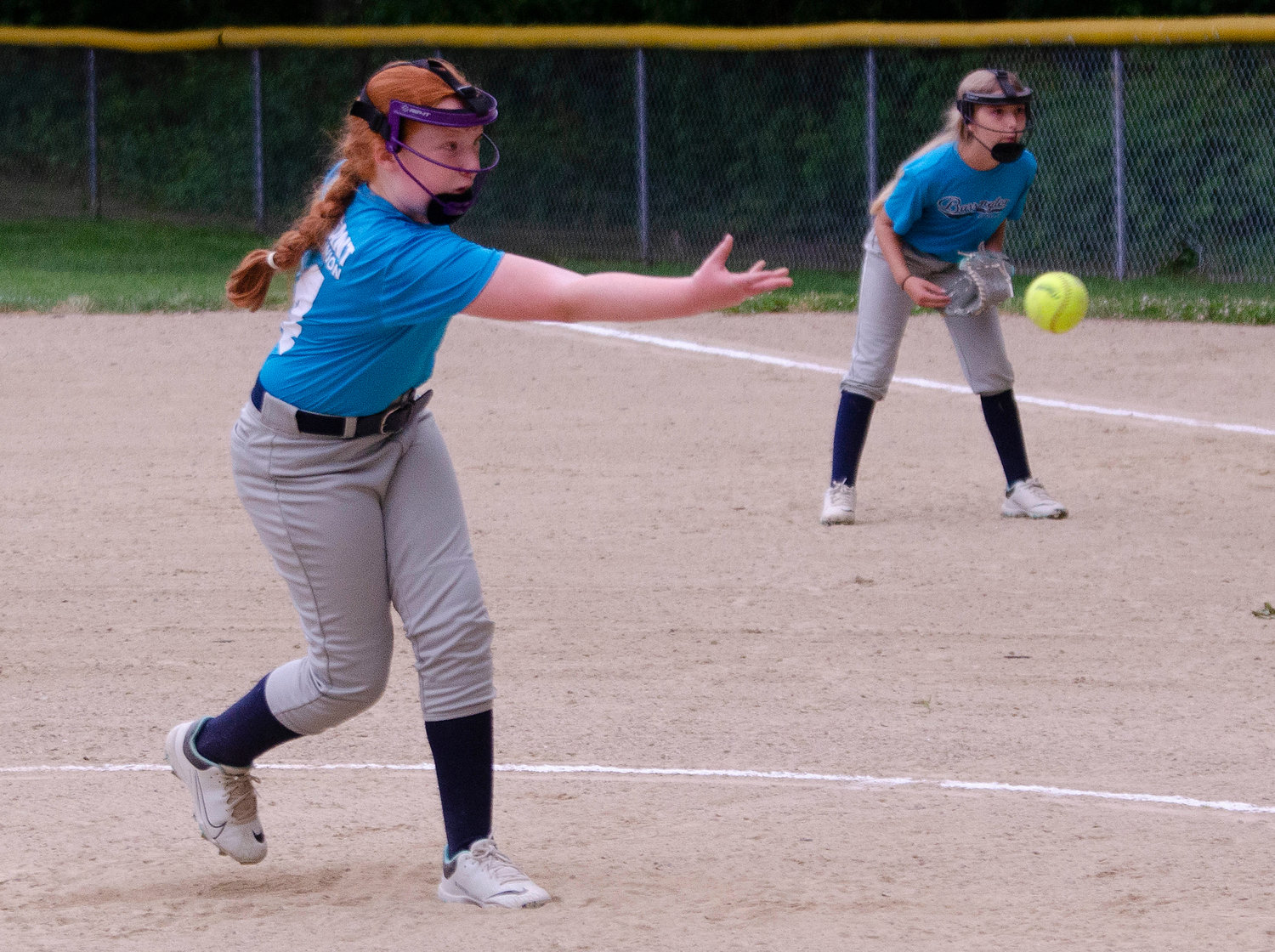 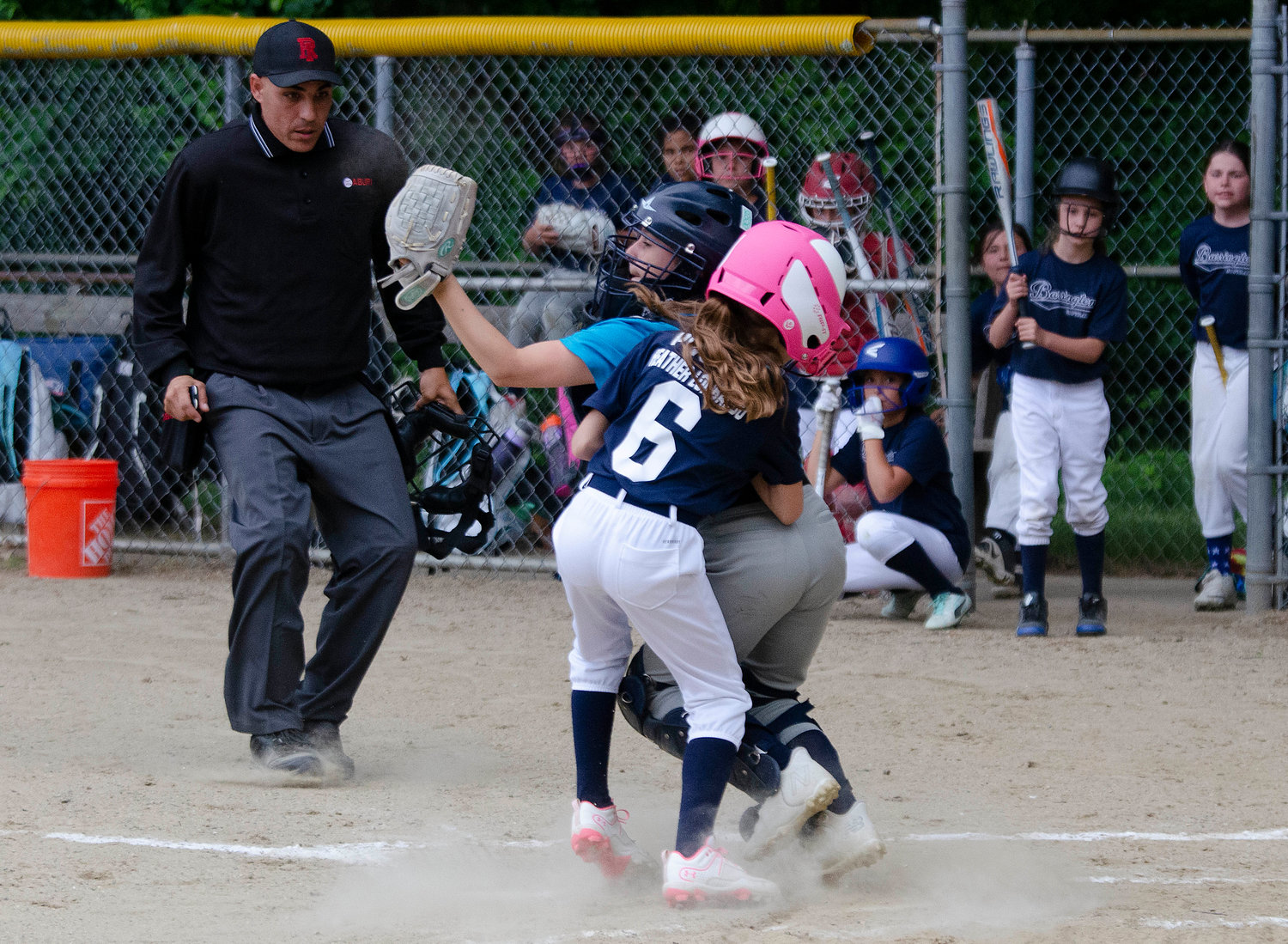 Ava Lucas pitched for PWC and worked out of a couple bases-loaded jams. Lucas scattered four hits, walked 11 and finished the game with eight strikeouts. She also helped her own effort, hitting a single to centerfield. Aviya Pelley hit a double and scored two runs for PWC.

Amelie Bruneau and Claire Bickford shared the pitching duties for Navigant. The tandem combined to strike out eight batters, walk seven, and scatter six hits. Carly Gill reached base twice for Navigant and scored one run.

PWC reached the minors division championship game by defeating Barrington Automotive in the semifinals 12-5, while Navigant outlasted Baycoast 10-9 in the other semifinal game.

Barrington Council considers whether to help pay for community events