The Barrington School Committee has introduced a policy that establishes clear boundaries for relationships between students and district employees.

At its meeting on Thursday night, Dec. 9, the … 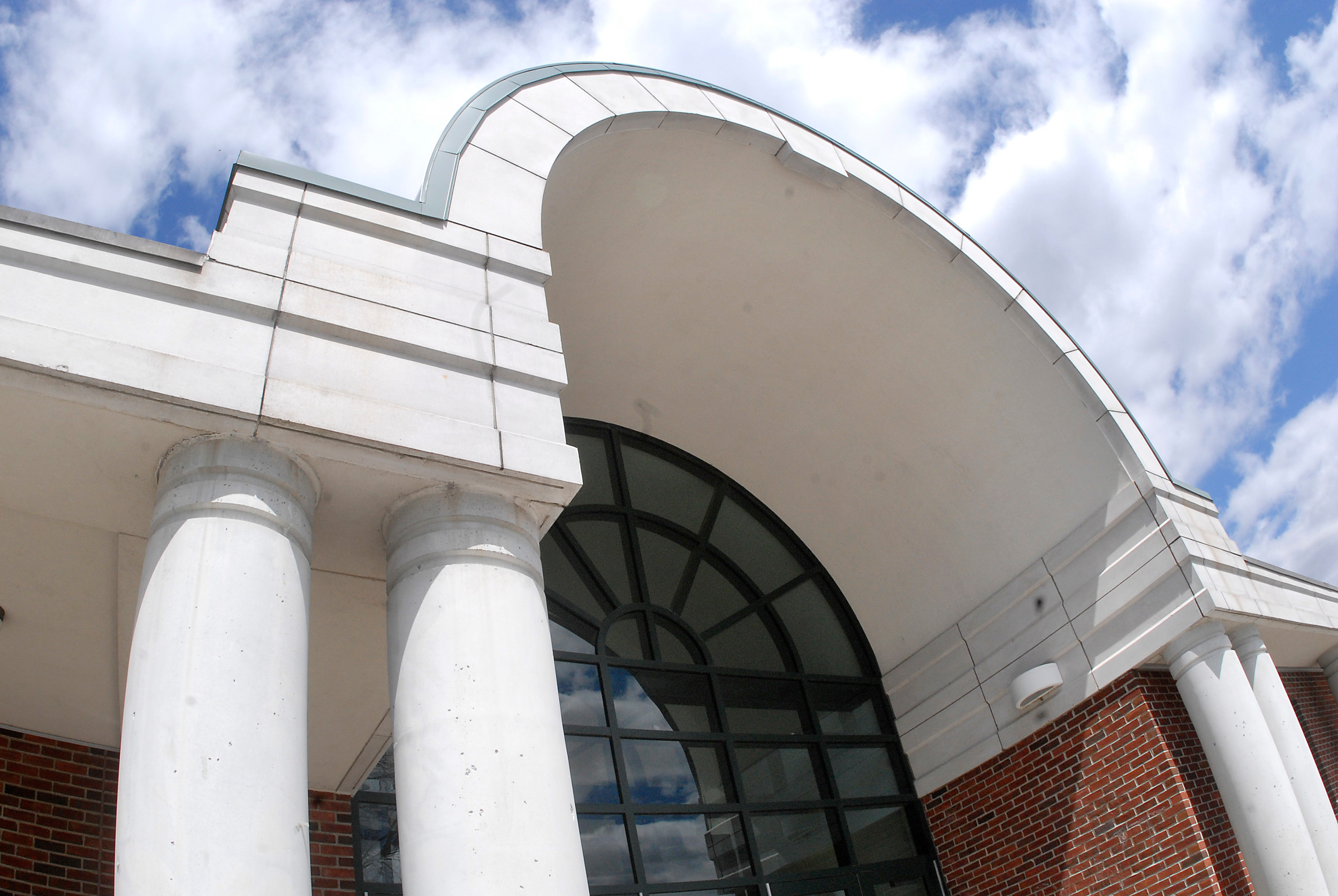 The Barrington School Committee has introduced a policy that establishes clear boundaries for relationships between students and district employees.

At its meeting on Thursday night, Dec. 9, the committee conducted a “first reading” for the policy, which is titled “Professional Conduct with Students.”

Barrington School Committee member Dr. Megan Douglas said the policy was drafted in response to a situation in North Kingstown, likely referring to a former NK High School boys basketball coach who has been charged with child molestation stemming from the naked fat tests he conducted on members of the boys basketball team.

The policy states that relationships between school district employees and students must be of a professional nature at all times.

The policy offers examples of prohibited conduct between district employees and students — dating and other inappropriate relationships are not allowed, and employees cannot make sexually suggestive comments to or about a student.

The policy limits how district employees can communicate with students. “…telephone calls, text messages, email to a non-District email address, social media, and direct messages through social media platforms” would not be allowed.

The policy bars employees from meeting alone with a student on the school property in an area that is secluded or not openly accessible to others.

Athletic team employees, including coaches and volunteers, are also referenced in the policy.

The policy also spells out how students or their families could report violations — “Students and families are encouraged to document all reports in writing but an oral report shall be sufficient to trigger a report to the Assistant Superintendent.”

Paula Dillon, who serves as assistant superintendent, would also notify Superintendent Mike Messore of any reports.

School Committee member Amanda Regino Basse asked who would report potentially criminal actions to the authorities. Dillon said she is responsible for determining if outside agencies (DCYF, police, etc.) need to be called in.

Peck later requested that school committee members be kept in the loop on these cases as much as is possible.

The policy will need to have a “second read” and then committee members would vote on whether to approve it.